Anyway thank both of you for your kind suggestions 🙂 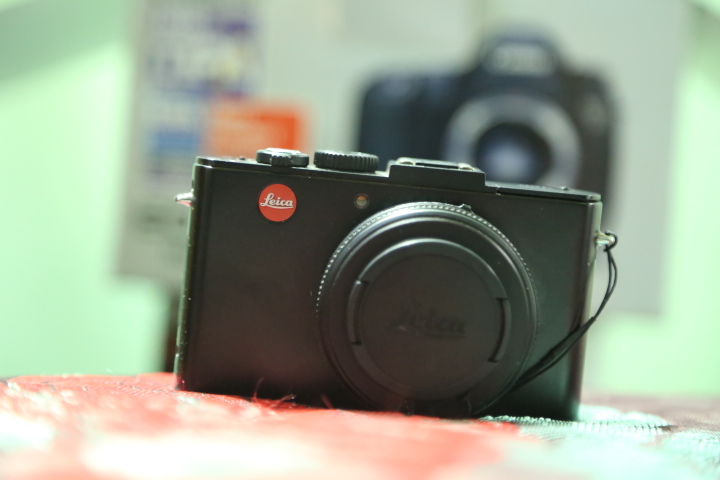 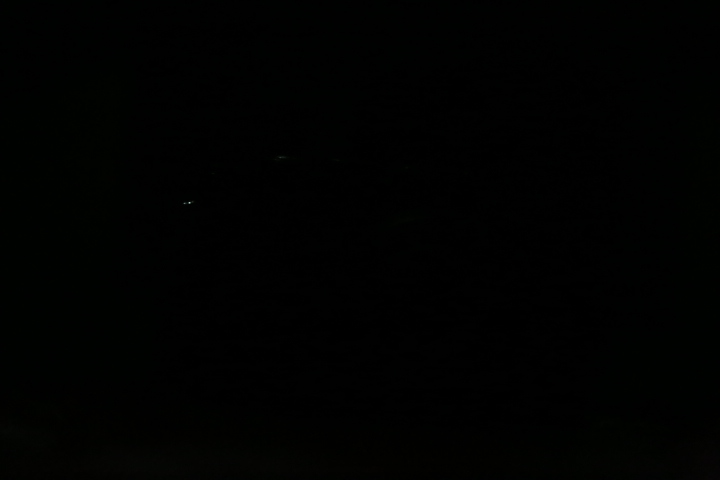 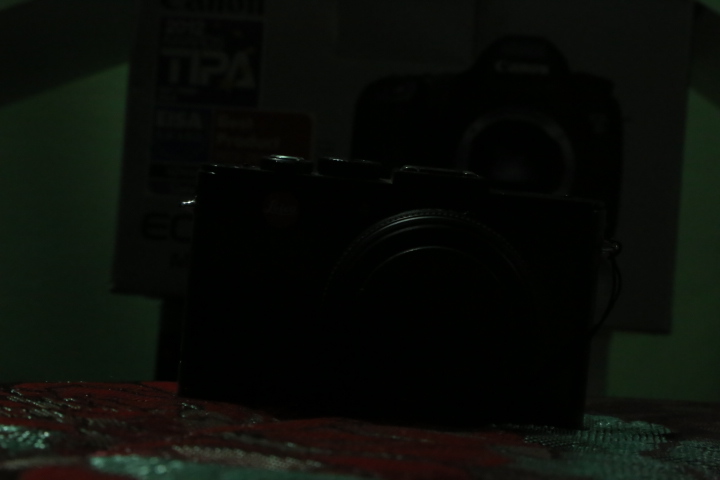 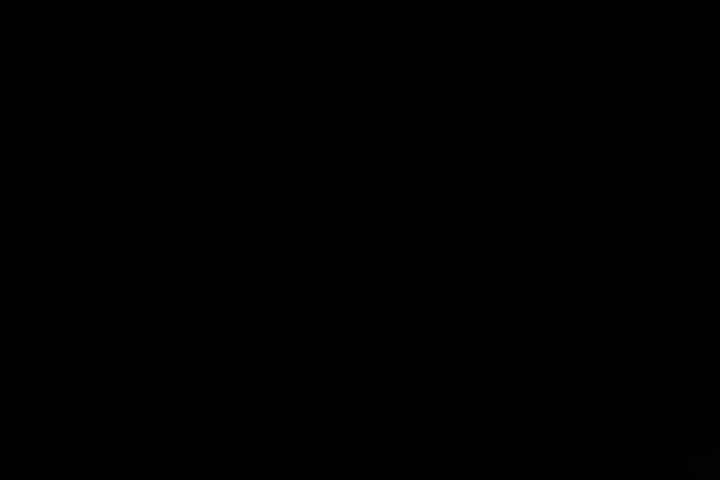 Thank you all for your time and advises. I will get back to you all after they can find the solution. 🙂