For the past year, I have been using a Canon SX510. It was a great camera to learn about aperture, ISO and different settings and I am really good with it taking a lot of wildlife zoom shots and great shots of the moon. However, I wanted a step up, so my husband got me a Canon t6i. He got me the package with the EFS 18-55mm lens, a zoom lens EF 75-300mm, a Polaroid studio series .43x wide angle lens and macro lens, and finally a Vivatar HD 2.2 telephoto converter lens. For some reason, even though these lens are higher than my SX510, I cannot take close up pictures. I still have to use my SX camera which is ridiculous.

Can someone point me in the direction of where I can go to see what I am doing wrong? According to everything I read, my lenses are strong enough especially with the converter to get detailed closeup shots and moon shots. But my shots all look small and far away. Any help would be most appreciated. CAK in Florida
Me too
0 Likes
Share
Reply
7 REPLIES 7

You're not doing anything wrong. You have run into a common problem. The bridge cameras, like the SX series, have large zoom ranges - much larger than you can ever get with a DSLR.

A DSLR is much better for capturing actionn - faster focus, frame rate and less shutter lag. If you are enlarging a DSLR is better.

But, for pure zoom power a DSLR is not the best choice.

Thank you so much for the information. At least the macros are outstanding and I still have my SX for my closeup shots. I love the clarity of the DSLR and was hoping for zoom shots with this camera as the SX is not so refined, but can be edited. I can send you my Instagram name if you would like to see the images I like to shoot and maybe you would be able to provide more assistance. Thank you again for your help. I was beginning to wonder. CAK
0 Likes
Share
Reply

Based on the descriptions I have a feeling that the auxiliary lenses are items that screw onto the front of the lens. I Googled them both, but can't post.
John Hoffman
Conway, NH

The really closeup shots are called Macro. You would use a macro lens for that; it has nothing at all to do with the camera. If I have time later I will look up what your macro lens is as I am not familiar with that model.

You got a whole lot of new equipment at the same time you were going from a fixed lens camera to interchangeable lenses so you are drinking from the firehose for now. Maybe pick one thing at a time and work on it. YouTube has a lot of very specific free tutorial videos on pretty much anything and it is a good resource.

Thank you so much for your assistance. I do shoot macros and really love the DSLR for that. As I do a lot of wildlife close ups, I was hoping this camera would help with the finer details as my SX is goood at it, but the sharpness is a lot lower. Any information you can provide is really appreciated. I can give you my Instagram. Name if you would like to see what I photograph. Maybe that would help. Thank you again for your input. CAK
0 Likes
Share
Reply

Did you ever get away from your SX510 for Macro? I just got a t6i this year, and blows away my old t5i. I'm finding that even cropping a pic way down still gives me a clear useable photo. I was originally surfing for teleconverter help with t6i. Have you used yours much? My 18-55mm kit lens provided some nice Macro, but I do not use it much anymore. I bought the 24mm and 40mm prime Canon lenses, cheap, and the photos are noticeably better. They are all f2.8 lenses. I also have the 55mm-250mm, which can do a good job of long Macro. BUT am looking at the 200mmL lens from Canon to replace my 55-250mm lens for more clarity. Interested to hear how you faired with your t6i. I tried out some 6d and 80d, and have not seen where those were better than the t6i, at all.

I tried out some 6d and 80d, and have not seen where those were better than the t6i, at all.

This thread is quite old.  You might get a reply, but more likely not.

The 6D and 80D are much better camera bodies than the T6i.  Their body shells are reinforced with magnesium, whereas the entire Rebel series is not.  The 6D and 80D have a host of features the T6i lacks, beginning with AFMA, auto focus micro adjustment, which lets you tune a particular len to your camera body.  They have much better low light performance.  And, of course, there is more to it than what I have cited.  It is an apples to oranges comparison. 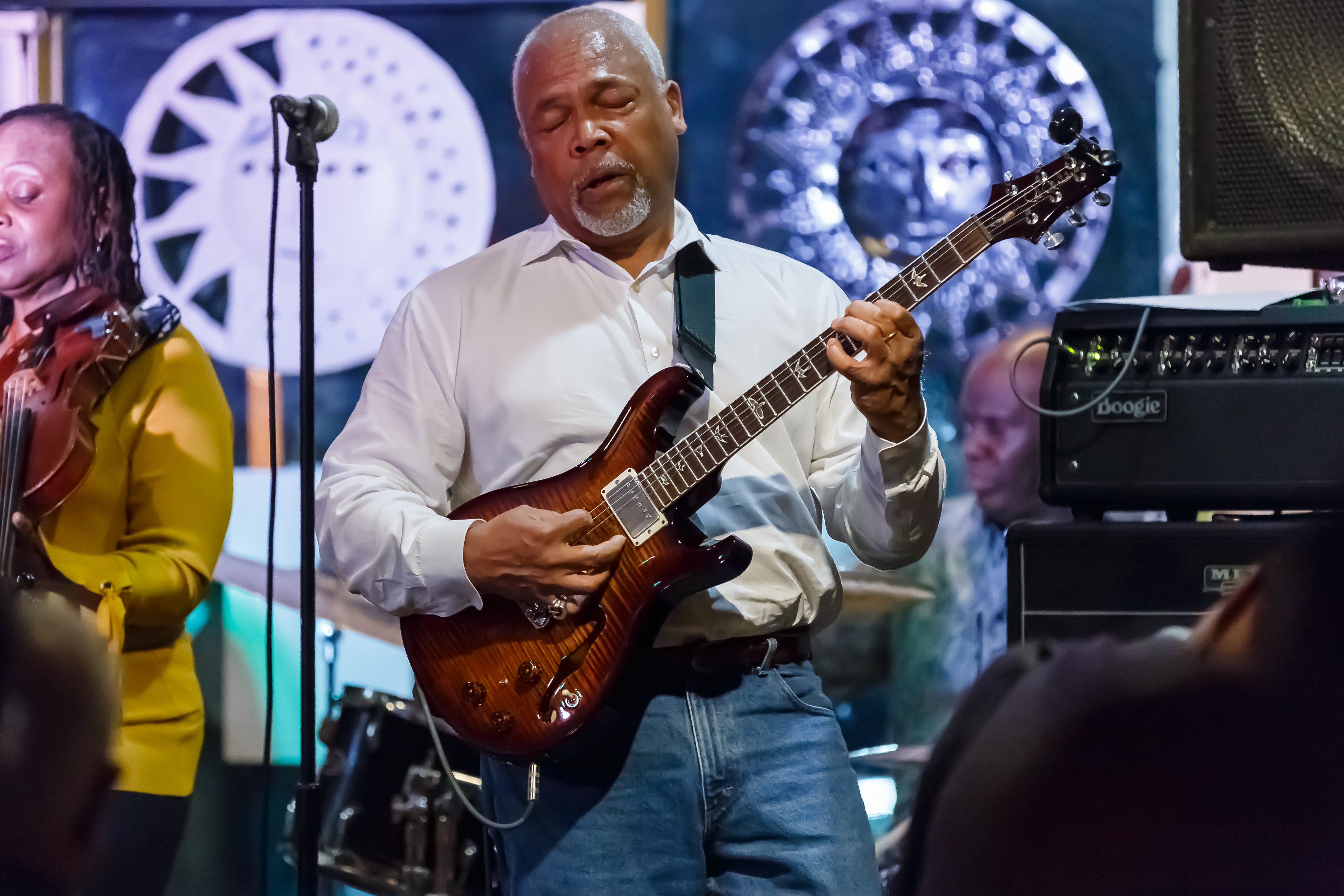