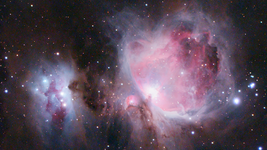 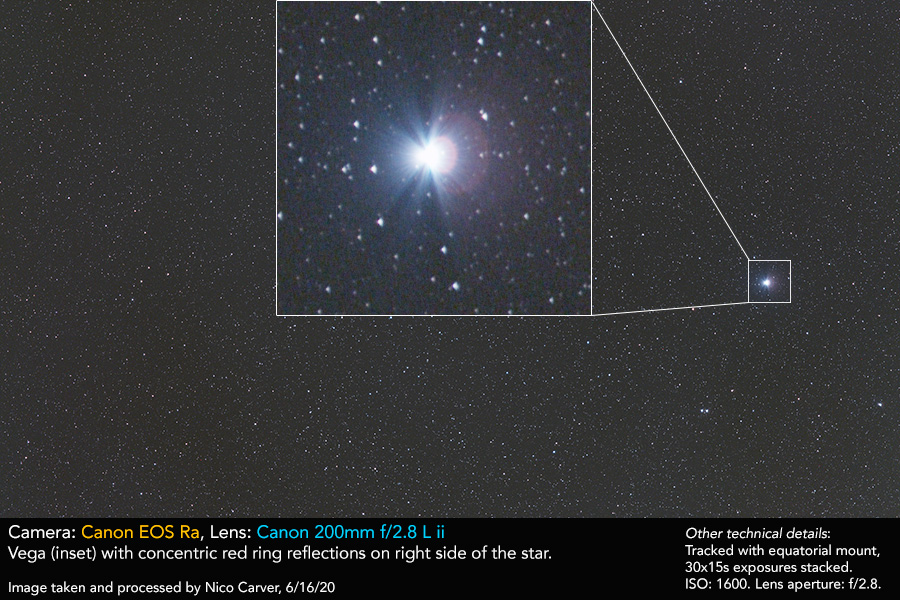 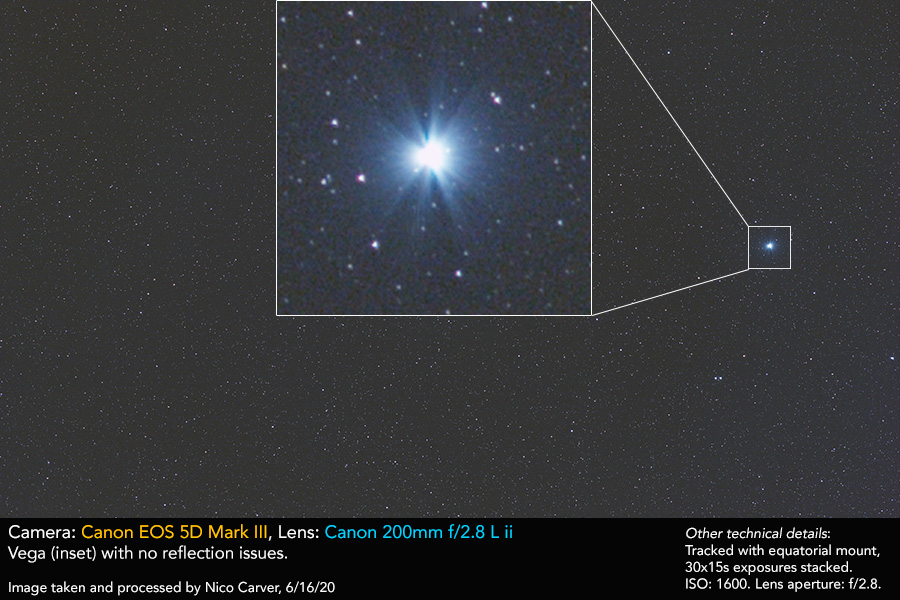 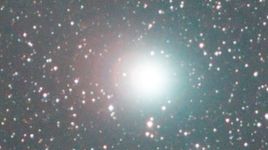 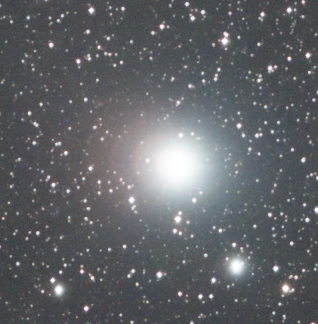 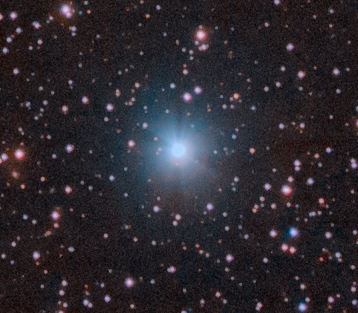 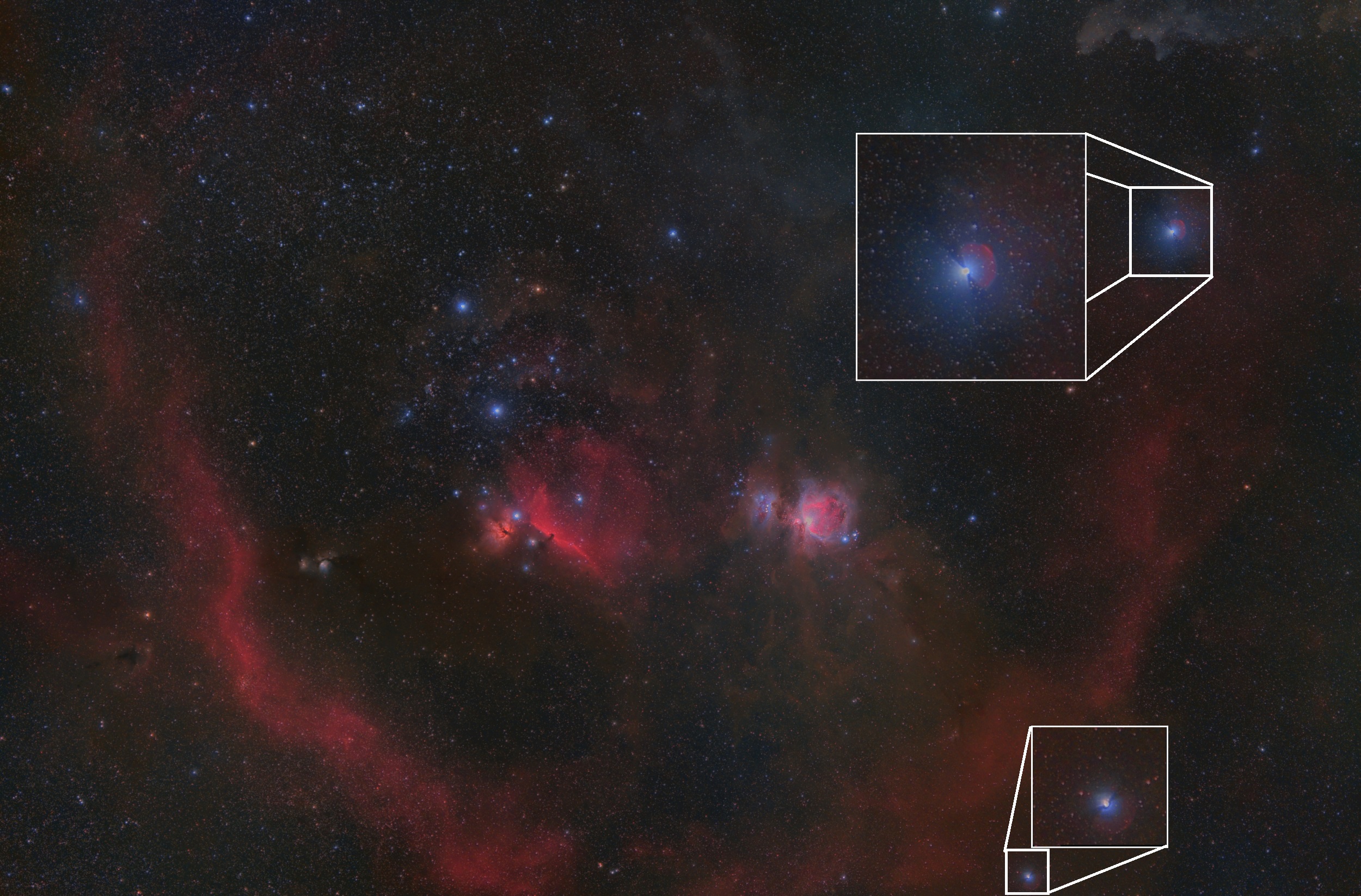 So would I better off getting a R model and having it moded?
2 Likes
Share
Reply

I have been having the same issues with different lens. Has there been any from canon on this issue?
0 Likes
Share
Reply