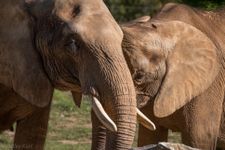 Yeah I guess "focus to infinity" didn't really need to be said. 🙂 I was just thinking that if something I wanted to shoot was far away and not really that large in the 105, that it would be focused to infinity anyway. But you're correct, I'd just focus on it normally and blow it up. 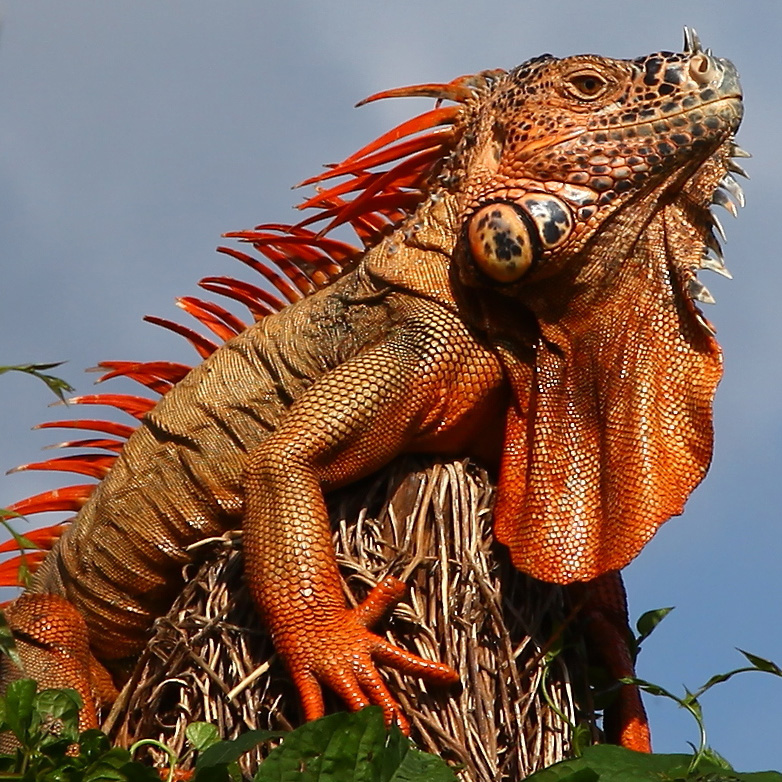 "A skill is developed through constant practice with a passion to improve, not bought."
2 Likes
Share
Reply

cicopo thanks that's a really good illustration of how much you can zoom/crop in. The crops don't look super super sharp, but certainly better than I thought they might look.
I'm leaning towards getting this lens:
http://www.usa.canon.com/cusa/consumer/products/cameras/ef_lens_lineup/ef_70_300mm_f_4_5_6_is_usm#Ov...
It's 1/3 the price of the L series (and I've seen it for mid $300 used) and seems to be pretty decent lens for the money.
0 Likes
Share
Reply

Glad to be of help & that's the lens I was suggesting. I've owned the 70-300 DO (much more $$$) and although my copy was very good most suggest the less expensive IS version is very close in Image quality. Even if you want to upgrade later to something better just having it for the trip (if bought right) & sold once it's over seems a logical way to go. At least 1/2 of the equipment I use was bought used (usually face to face) & in the case of lenses they still are worth what I paid for them after considerable use.