I've been going back and forth the past few days between getting a 6D(mk I) or an 80D and I'd love some help. I can get either and glass for about the same price I've found and now I can't decide.

The biggest thing I'm debating is full frame. The 6D is so tempting with full frame, but I feel that buying a 6D would just make me want the 5DmkIII (or IV) even more, especially if the AF is as bad as I've heard. If I go with an 80D, I can have a lot of great features, most of which the 6D lacks (better AF, more MP, 60fps at 1080p, etc.). From reading reviews, it seems that the 6D just isn't worth it and a lot of people just jump to the 5D line. Would a 6D vs 80D be like a subpar FF camera vs. a really good crop sensor camera?

A little about me, I'm a portrait/still-life/landscape photographer and videographer. I've been using the T5i for about 4 years now (laugh all you want, I know it's a Rebel and I need an upgrade). Not doing anything crazy nor am I a snob for cameras, but I'd like to get some informed opinions (thus the post).

In conclusion, in your opinion would the full frame capability of the 6D outweigh the features/capabilites of the 80D even though it's a crop sensor? I will eventually go for a 5D probably around the Mk V or VI in the coming years and hop into 4K/full frame, and I think the 80D will give me some time to collect some good FF glass to make the jump.

Again, they're around the same price (from my sources), so it's really down to full frame vs features like quicker AF and smaller size and more MP and whatnot. I also recognize the 80D is a newer model than the 6Dmk1, so that's also makes me lean towards it.

Let me know what you think! Thank you so much!

Good to know, I was hoping to hear from an actual 6D owner! Part of the reason I posted here is because I know absolutely nobody who owns a 6D! All I kept hearing from people was "5Dmk3 you gotta buy the 5Dmk3" and I was trying to hear someone recommend it.

Went with the 80D, the 6D was too big of a step if eventually I'm going to get into the 5D territory. Seemed like a great camera other than the (apparently bogus) crap about the AF. Thanks for replying! Great to hear a 6D owner's perspective.
0 Likes
Reply

I own a 6D and I will say that 98% of the AF system bashing is simply regurgitation of the crap written on the internet by people that don't even own the camera.

I use mine a great deal for birds in flight and wildlife and I don't miss much. It locks and tracks beautifully. I will say too, coming from a 600D that it took a while for the 6D and I to get used to each other. And that, to a degree, is true with any equiment change.

My point being, don't listen to the garbage you read regarding the 6D's 'poor AF' system because it is just not true. To those that have used the 6D and still say the AF system is poor I would say they don't know how to use it. If you have to depend on AF points all over your viewfinder to be able to shoot any kind of action then I guess you just need to become a better photographer.

I agree there is nothing wrong with AF of the 6D. It's biggest lacking especially for birds in flight and wildlife is frames per second and the 1.6X hit you take on long lenses. It seems like you never have a long enough lens even with a 1.6X crop much less without it.

You won't be disappointed, either.  Not quite the low noise of a 6D, but it easily has lower noise than a 7D2.

I didn't read all the replies but from your post consider this 'kit', the EOS 80D and the Sigma 18-35mm f/1.8 DC HSM Art Lens for Canon.  It'll blow the doors off anything close to the price point.

I looked at that lens, and I think that might be a future purchase but I went ahead and just got the body from B&H. Came with a bag, SD card, some batteries, and some other goodies.

I understand the 6Dmk1 how it's not called that, but considering the mk2 came out just thought I'd discriminate that a little better. Tried to not confuse people.

Planning on just skipping to whatever the 5D offering is there in a few years after my 80D runs its course. Thanks for the suggestion!
0 Likes
Reply

There is nothing at all wrong with the T5i. The performance of any camera depends almost entirely on who is pressing the shutter release button.

I have gotten tremendous results from the 500D and 600D that I had.

I shot this with my 600D. We were both pretty happy with it. 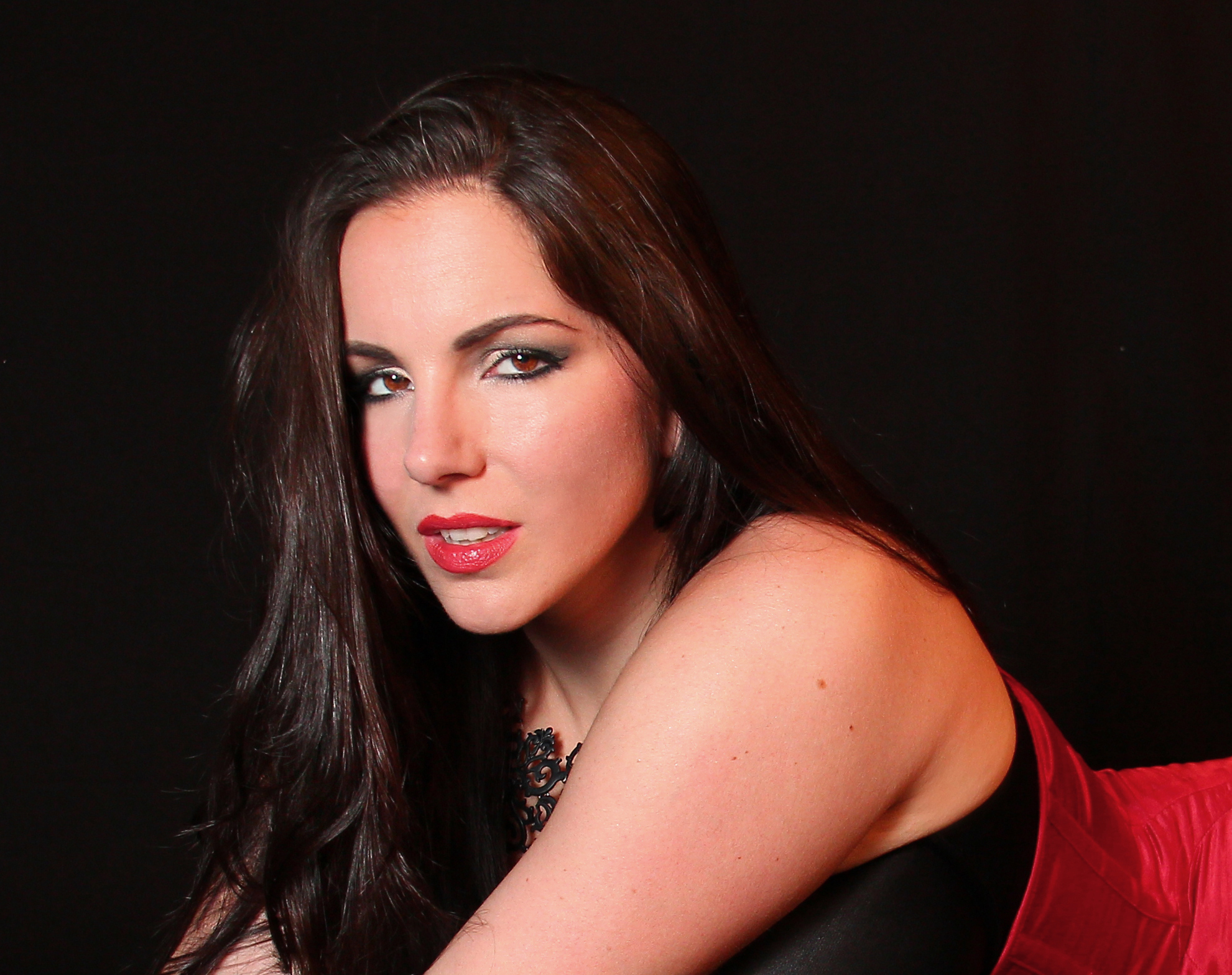 Respectfully, I'm not getting a new camera because I think the T5i is terrible. I love the camera and have been shooting with it for years now. It's just time I get a bigger body with more updated specs, and the 80D even throws in WiFi with 1080p/60fps video.

Pic looks great, trust me I'm right on the "equipment doesn't matter, it's how you use it" train, it's just time I upgrade. Thanks for your thoughts. Keep rockin' that rebel 😉
0 Likes
Reply