I'm posting here hoping to find someone who can help me.

I recently got a 6D mark 2 to shoot my videos and it was all fine. Last night I was asked to take some photos during a meeting but I immediatly saw the lack of quality in all of them. I can't explain this absence of details even in the darkest enviroment or with the slowest shutter... 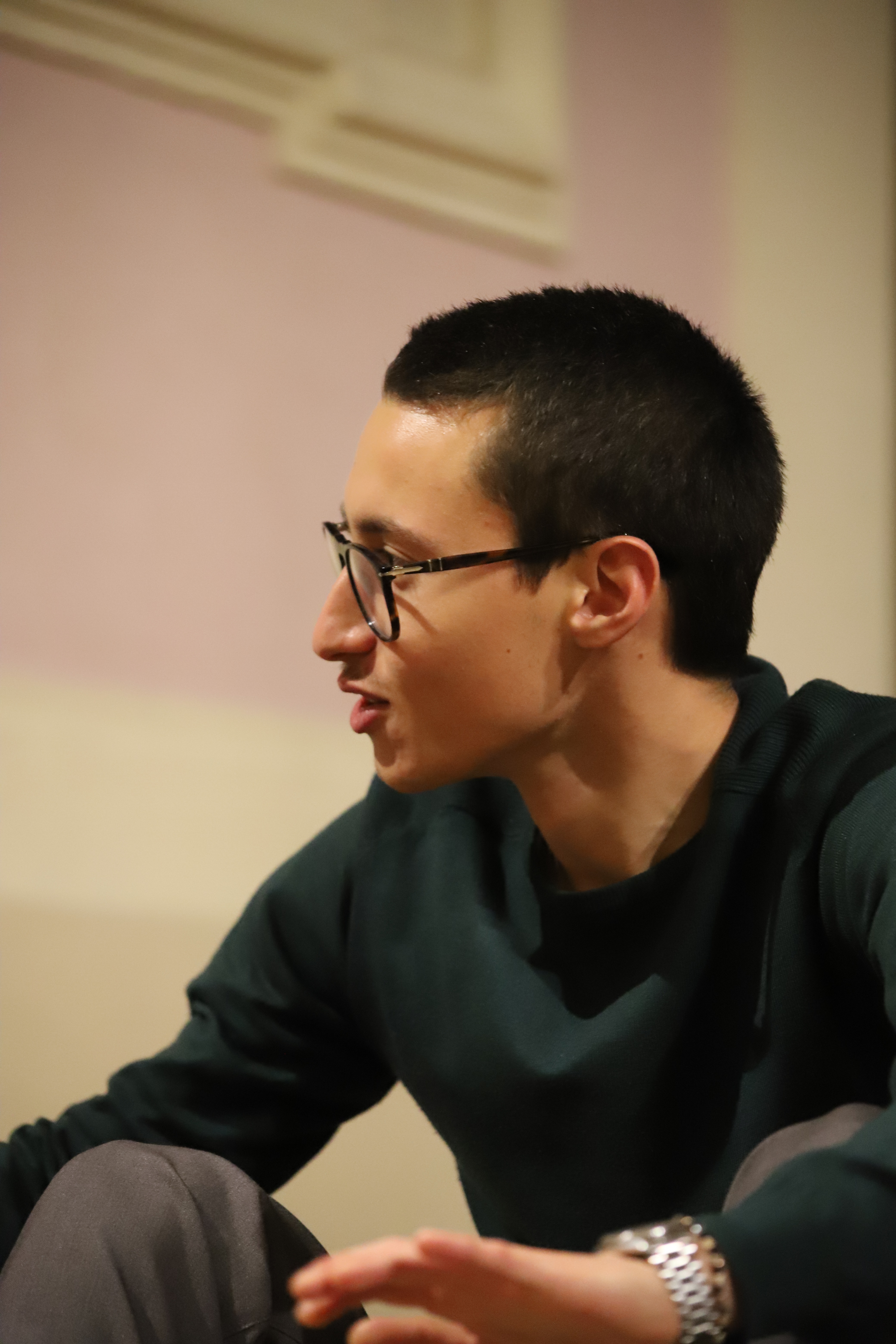 I shot the image with the sigma 35 1.4 art lens for canon EF. I was about one meter or less of distance.

And i know that for a group image you'd want to take a more closed aperture, lets say f4, but that is not the point of this topic.

I showed that image to specifically prove that that specific dof is ODD, way odd.

If i were to take the same image with the 6d or the 5d mark III, the guy on the right would just be out of focus, not out of focus and blurried as hell.

Thats the point of this topic.

I am trying to see specifically what you are describing but the individual in the back of the frame looks like about the same level of blur to me.  The subject of interest's hair is probably further softened by your photo processing software because that darker area would have more apparent noise and would lose more detail in the noise reduction process.  If you shot this in RAW, move the noise reduction sliders to zero and see how it changes the look of that part of the image.

With digital, when you get something out of focus and it is less well lit, then softening is going to become more apparent and that is one thing that will differ some by camera body based upon the default level of noise reduction applied and how much sharpening is reduced as part of the process based upon the software defaults for that camera body.

I have the 50mm version of the Sigma lens you used and I am very impressed with it, it is the only non-Canon lens I regularly use and I will probably pick it up in the 35mm version based upon how well the 50mm works.  The 50mm produces beautifully sharp images with my 5DS R and the Sigma 50MM art spends a lot of time on that camera.

Hopefully someone else will have more input.

Rodger, this is straight out of camera jpg, no post proccesing whatsoever.

This sigma is a remarkable lens, its also the only non canon lens ive ever bought, and now my 50 1.4 canon stays in the shelf.

Ive tried this sigma con my 5d mark II and the out of focus is never this odd.

its a matter of the camera, and i hope someone else can also see it. Us 6d mark II user have been treated in this forum like amateur photographers and in my case this is certainly not the case, this is a real problems of this camera, and id love to see someone from canon offer a solutions instead of people trying to convince us we dont know what depth of field is 😕

Thanks alot anyways for trying to provide some input on this.

OK, your straight out of the camera JPG had default processing applied by the camera itself and that may be where the issue lies in terms of aggressive noise reduction.  I know that you can't retake exactly the same scene but try to set up something similar but shoot it in RAW instead so you can separate out what is being done by the camera default JPG processing parameters.

Default JPG conversion parameters often work well but when faced with a complex image (very shallow DoF coupled with very high dynamic range and significant low light areas) then that is the perfect recipe for processing artifacts to occur.  I still believe that greatly insufficient DoF is the root cause with the dynamic range and dark areas a contributing factor and that was exacerbated by using a default JPG out of the camera.  For some reason, Canon factory setup is for the default output as JPG (even my new 1DX III was set up this way from the factory) but I really think that is a horrible choice.

Direct JPG output is convenient but it throws away too much information and makes too many decisions for the photographer such that I would never trust an important shot to it regardless of manufacturer or camera body. 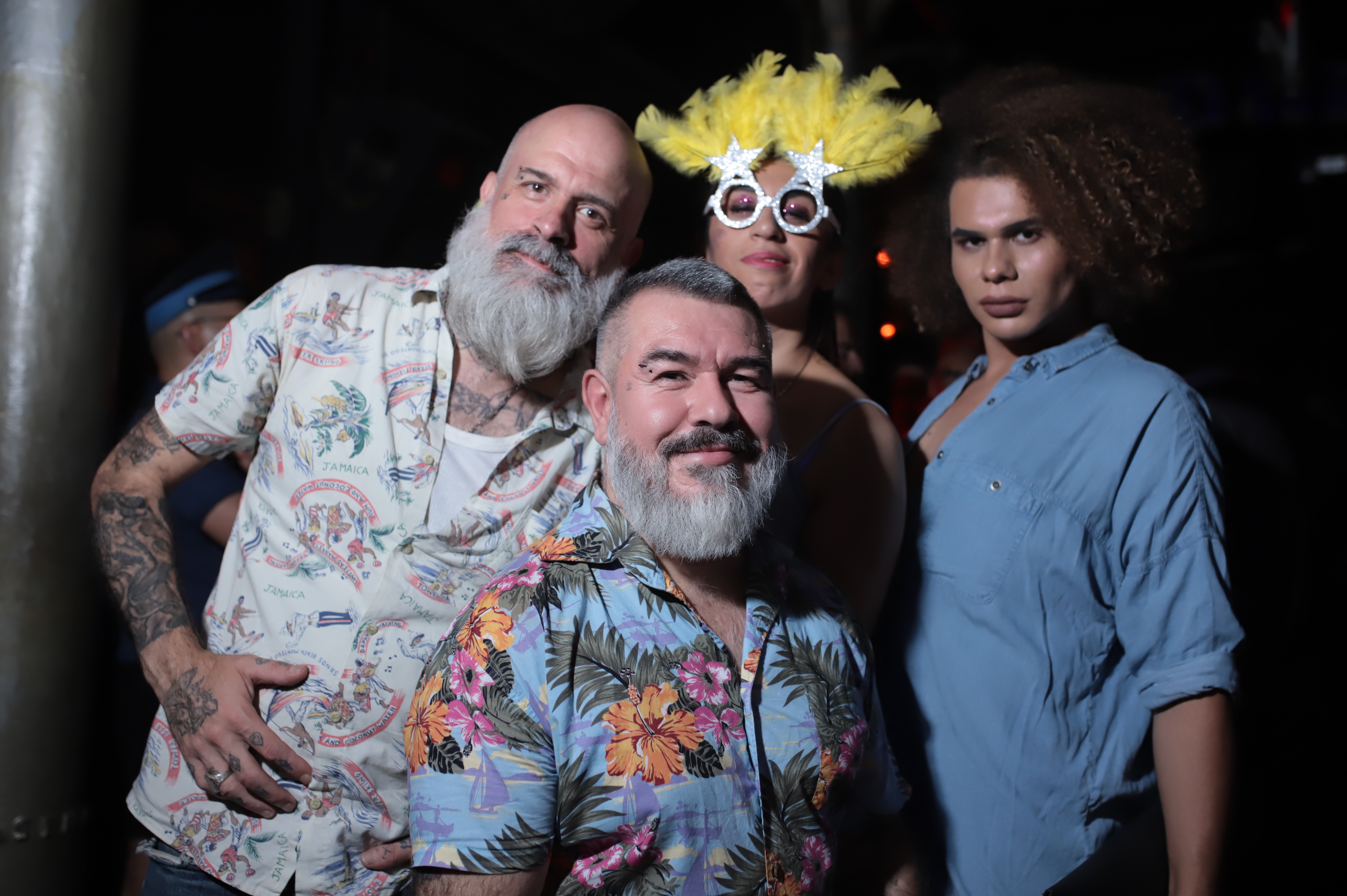 i am having the exact same problem than AndreaW, i feel you ! Also with the 6d mark II, also have been a canon user for the past 15 years, ive owned 5d mark 0,2 and 3, 6d and now 6d mark II, and this camera has something wrong.

it mostly happens with the area thats out of focus.

Of course i know what an out of focus area is due to the fact of using very wide apertures (this shot was taken with the 35 1.4art from sigma), but this is NOT how an out of focus area should look like, ive tested the same lens on my 5d mark 2 and it worked like a charm, so its not the lens either.

Look at the hair on the guy on the right, his hair is out of focus, of course, but does that out of focus looks natural to you? i was using a speedlight so movement there wasnt really an issue, and they were all posing for the photo.

I have been polite to you.  Your friend has been argumentative and rude.  She demonstrated she does not understand DoF or motion blur.  Her complaints lacked merit.  Curiously, you agreed with her..  How is that even possible when she posted no examples of her issue?

Just what exactly is wrong with thw above photo?  Where and what is this watercolor that later you spoke of?  Nothing that I can see.  Or, were you speaking about another photo?  Can you post a sample of it?

I do not see anything wrong with the photo you just posted, either  Posting "normal" photos does not help resolve whatever issue you are having.  As I have repeatedly noted, words and opinions are totally meaningless.

BTW, that one guy looks like Danny Seraphine with a longer beard than usual.

Is this the area of the photo that has the issue you are describing? 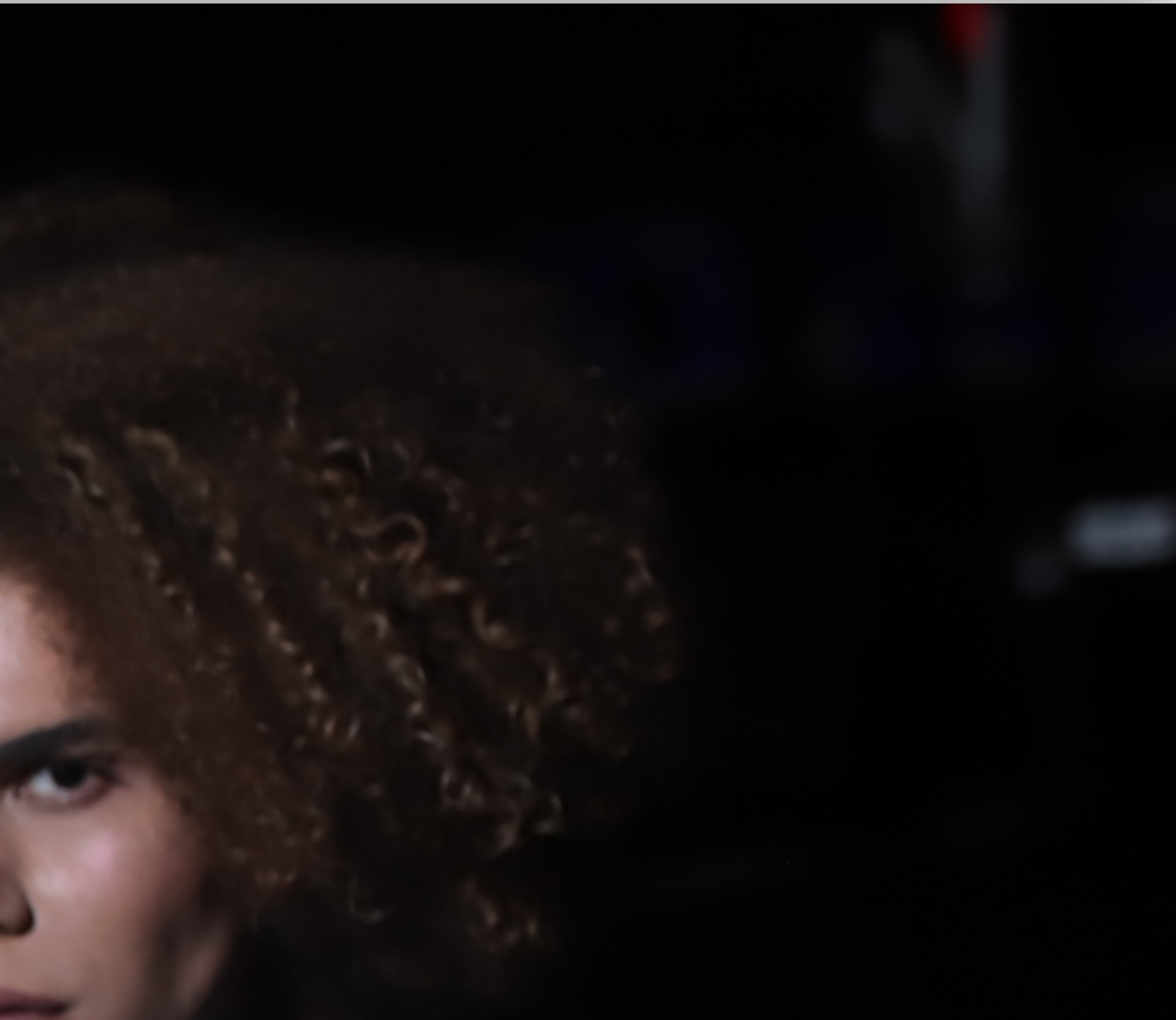 Those streaks in the hair look like braids or dreadlocks.  The background is a "don't care condition", in my opinion. 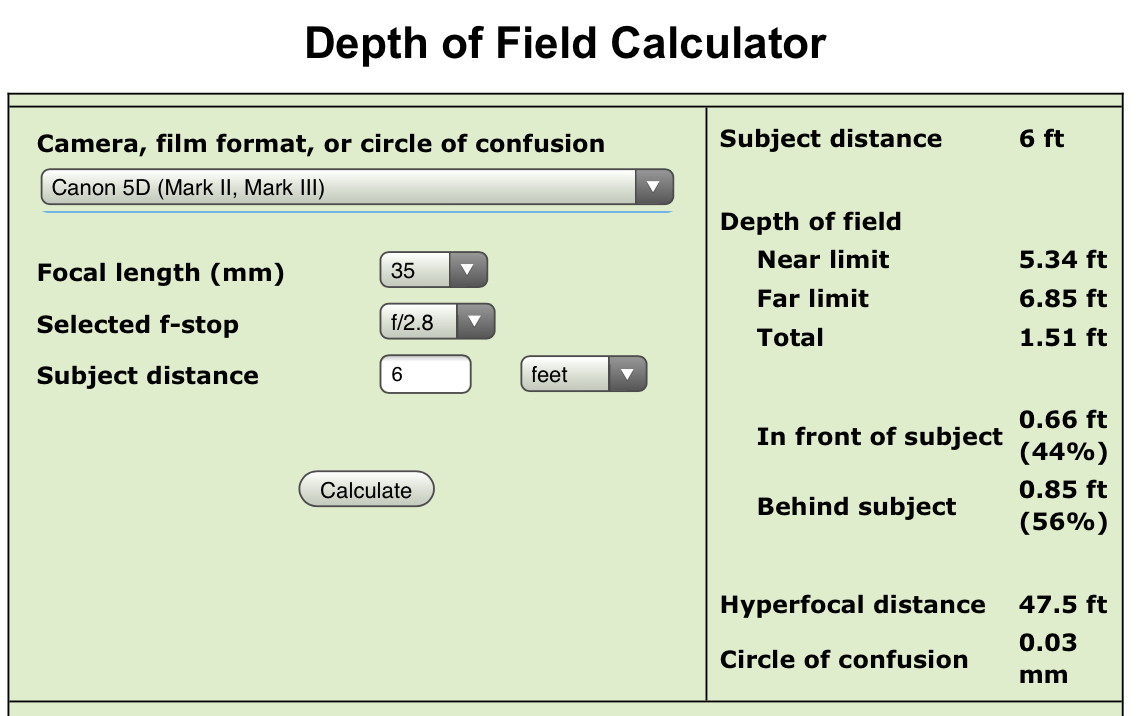 The people in the rear are out of focus.  If the whole world does not understand your issue, whose fault is that?

Well, honestly, im starting to think im crazy. You really dont see anything weird on that part of the hair you rightfulyl highlighted? thats not a normal out of focus, thats crazy, it has no details whatsoever, its like a mush of information instead of a what a normal out of focus hair (dreadlocks or not) should look like.

And the only reason i agreed with her (i know she didnt post anything) is because i have this exact same problem with the exact same camera, and i found her post when i tiped in google "canon 6d mark II gives strange out of focus" or something like that.

I did not bump into this, i was looking specifically for this problem with this camera.

Again, dont try to point at whose fault is it, try to be helpful. I know perfectly the subjects hair is out of focus, what seems odd to me is the way that out of focus looks like.

Well, honestly, im starting to think im crazy. You really dont see anything weird on that part of the hair you rightfulyl highlighted? thats not a normal out of focus, thats crazy, it has no details whatsoever, its like a mush of information instead of a what a normal out of focus hair (dreadlocks or not) should look like..

You are looking for detail in OOF areas of the mage that are lost in shadows.  The hair looks like a tangled mess to me.

no, i dont expect detail, but that rendering is just wrong, i expect a normal out of focus