Looking for a good lense for wildlife

Hello all! I'm a recently transformed astrophotographer, and I'm now focusing on nature and wildlife.

I'm looking for a good lense to add for farther out wildlife and nature photography.

Thank you all for the help! I'm realizing that this is a far different skill set than I'm used to.

Exactly what I'm looking for!

The new Samyung Sports is a little out of my price range.

Is this the correct lens that was mentioned that you both recommended?

[link removed and replaced with screengrab to facilitate discussion]

I shot a lot of afternoon soccer games with that lens before upgrading to the 400 f2.8 but I have kept the lens and it often goes hiking due to its very manageable weight and size.  The image below was shot with the EF 400 f5.6 on a Canon 1D Mark II at ISO 800 which was pretty high for that body.  The 400 f5.6 grabs focus quickly without hunting. 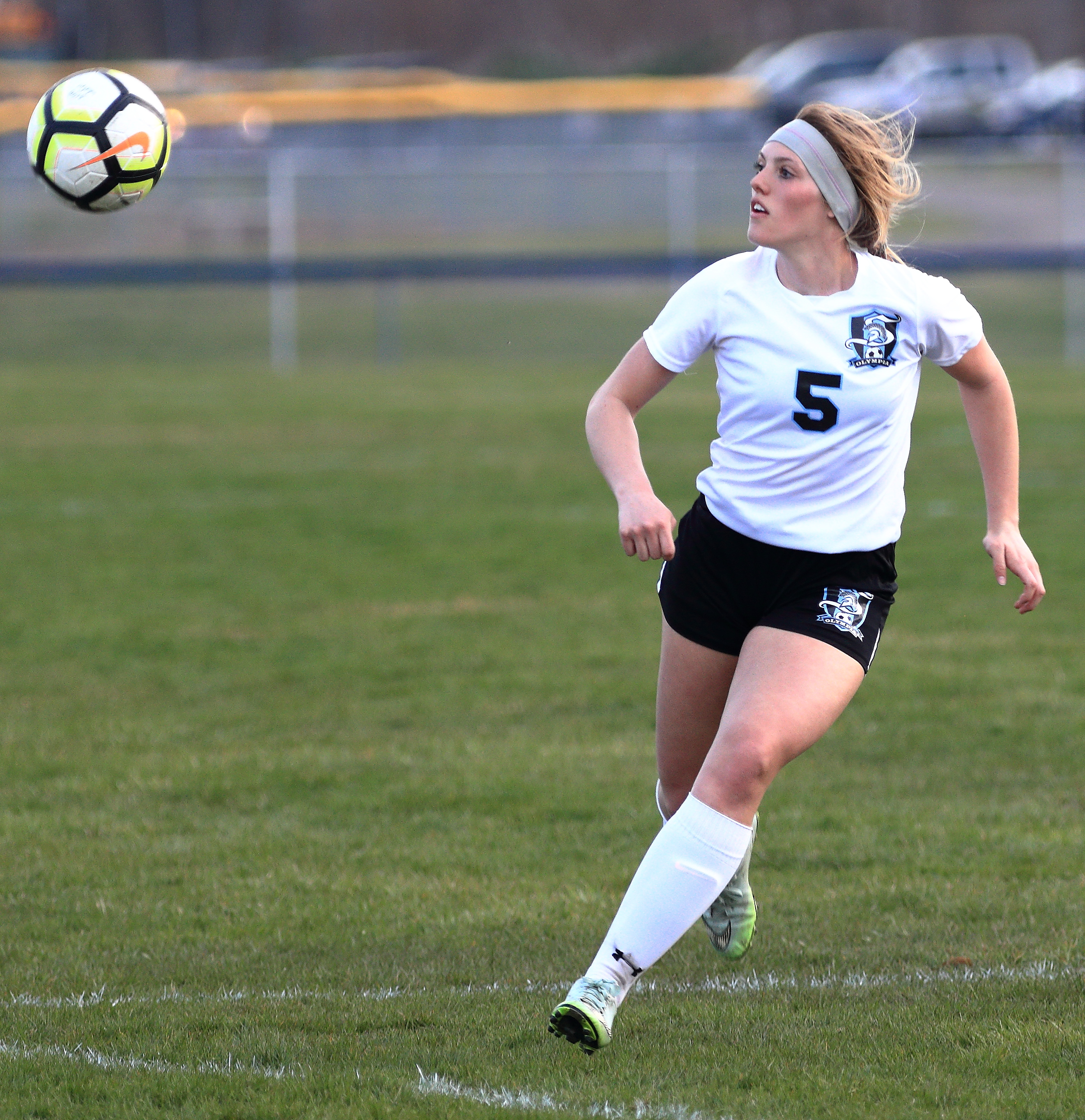 This is one of a few, very few, lenses that I say everybody should have.  If today I was told I could only have one telephoto lens this would be it. The only other lens I see as this good for the cost is the Canon EF 300mm f/4L IS USM Lens as long as I could have the 1.4x telcon wih it. In fact I just might prefer that combo come to think about it. It would be a little more expensive but it offers two FLs and IS which the 400mm doesn't have.

I basically agree with Ernie that I would much prefer to use the bare lens when possible but there are times when the 1.4X is useful but don't go into it expecting to use the 1.4X all of the time.  When the lighting is decent AND the subject is fairly stationary, the 1.4X with some lenses (most of the primes that accept them) works pretty well. The 1.4X will always decrease  IQ (sharpness, contrast, and color saturation all take a hit) so it is a tradeoff between two suboptimal choices: more severe cropping or loss in IQ along with f stop and focus speed when using the 1.4X.

Which way to go varies with situation, lens, and body.  I am much happier when I can use the lens by itself but in the right situation the converter does add utility and I usually have it with me.  The case for my EF 400 f2.8 has molded openings for both the 1.4X and 2X converter and the 1.4X is usually with me just in case I need it.  I have the Canon 2X version II and I have seldom used it and don't love any of the shots I have taken with it even when using the super sharp EF 300 and EF 400 f2.8 great white primes.  The 300 or 400 f2.8 with a 2X produces a good image and it is a better image than many cheaper lenses will produce bare BUT once you compare the lens with a 2X to the bare lens it is depressing.  I used some B&H bonus bucks years ago to buy a 2X but I wouldn't advise its purchase regardless of which lens you buy.

I tried to find a couple of good comparison shots from Wednesday with and without a converter, realize this is with a 1DX III body and EF 800 f5.6 which work quite well with a 1.4X.  With a stationary subject and using a very stout Manfrotto tripod with gimbal head, the teleconverter combo played well.  Once the birds were in flight, I was much happier with the handling and performance of the bare lens.  These images are heavily cropped (basically 1.4 MP for the first bare lens photos and 2.4 MP for the second 1.4X photo to keep the eagle close to the same size) and the lighting was changing but in this case I think the converter worked OK.  But  both images were from further away than I would have liked.  And NEVER buy a lens expecting to use it with the converter nearly all of the time. 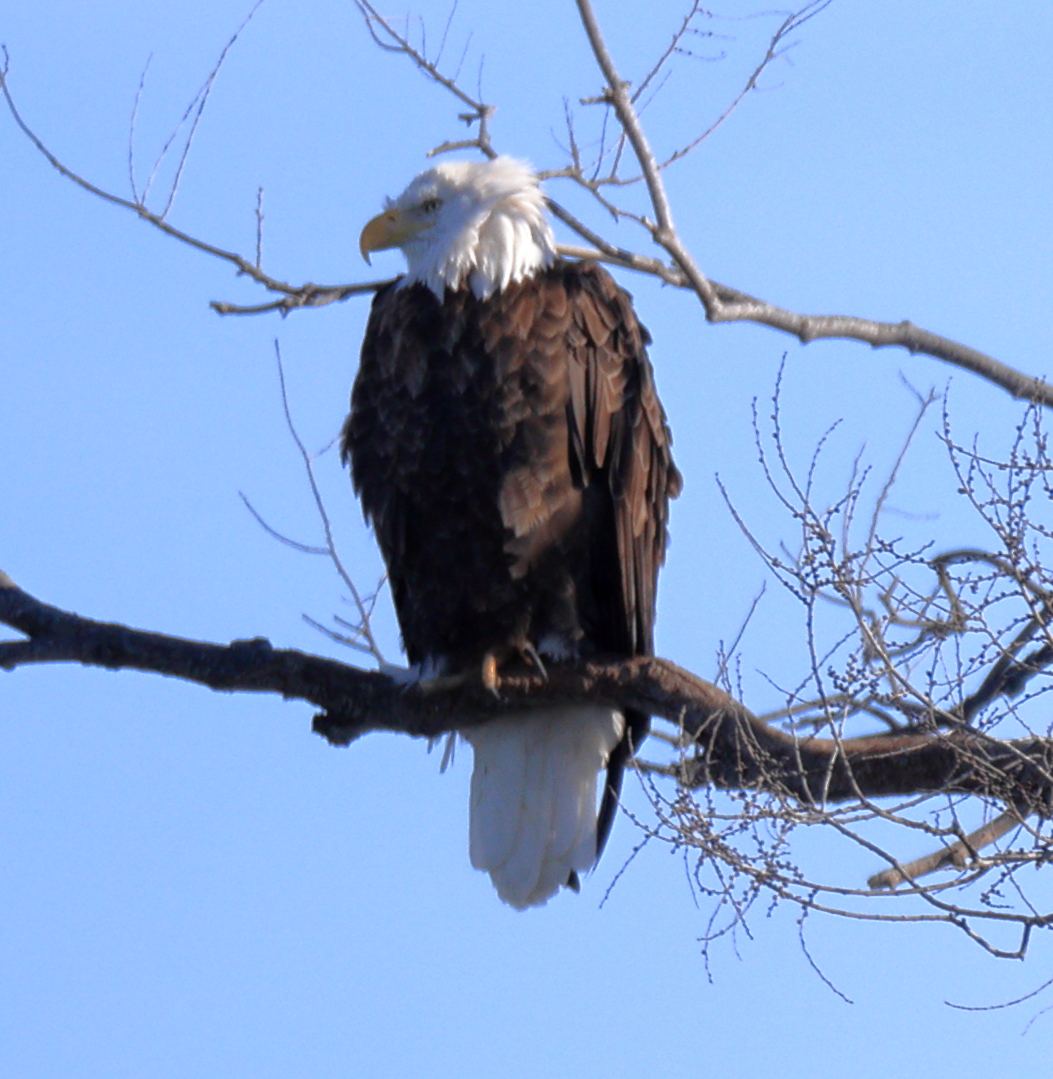 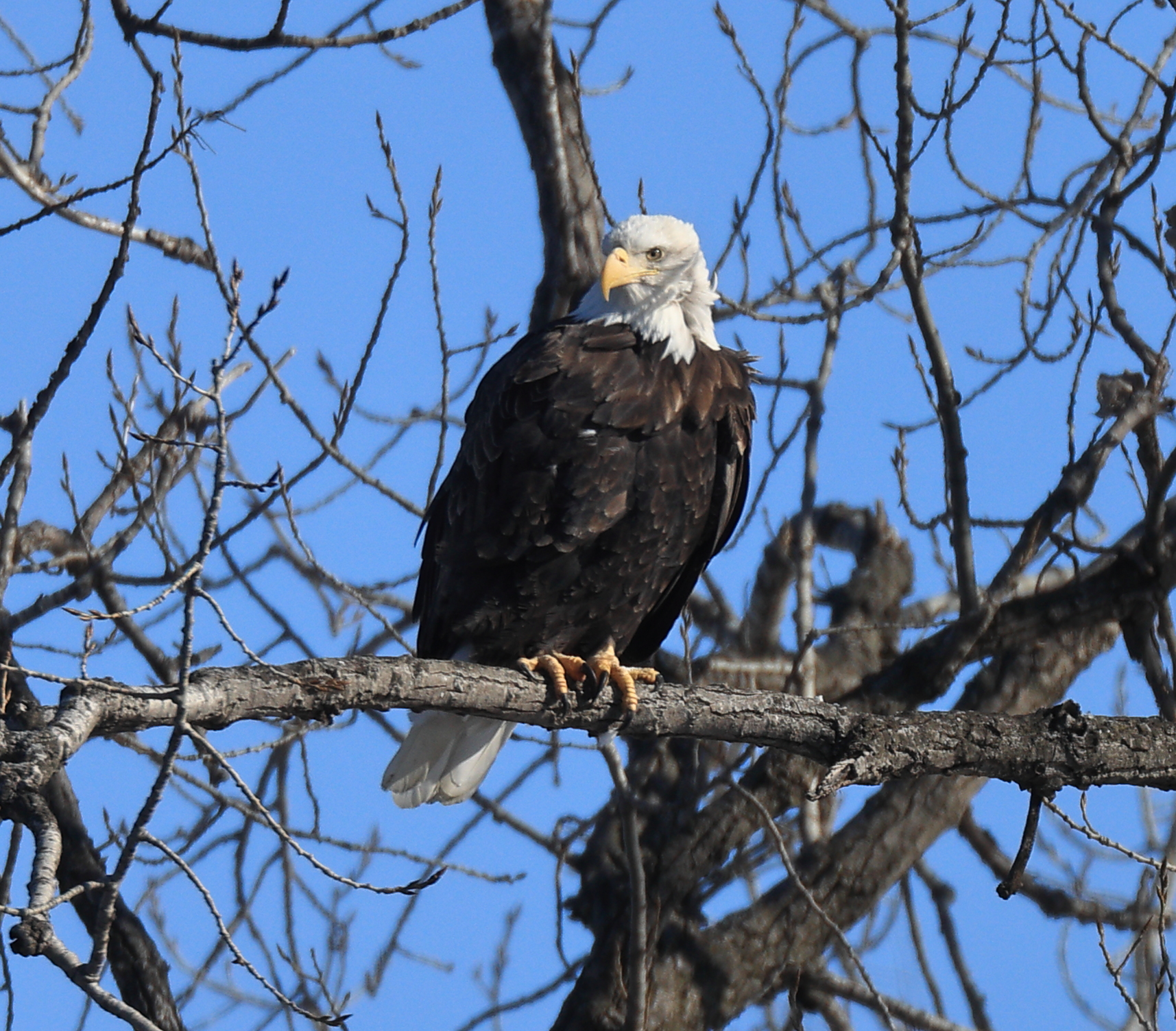 Absolutely incredible information from all involved. This is exactly what I was seeking.

I understand cameras being a known astrophotographer in my community, but putting it into practice has a brand new learning curve that I'm excited to tackle.

Absolutely incredible information from all involved. This is exactly what I was seeking.

I understand cameras being a known astrophotographer in my community, but putting it into practice has a brand new learning curve that I'm excited to tackle.

If [you are in] the US, I do not recommend Amazon for inexperienced buyers of camera gear.  While Amazon is a factory authorized dealer, many of the vendors in the Amazon Marketplace, or whatever they call it, are not.

However, many are in the Amazon Marketplace that are not listed as being factory authorized dealers by Canon USA.  Why is this important to you?  Because when you go to register your warranty, Canon USA may not honor a warranty if the product came from a dealer that is not factory authorized.

I shop for Canon cameras and lenses from Canon USA and B&H Photo Video.  There are other reputable online dealers.  I have had good service with these vendors, and have not had reason to go elsewhere.

"The new Samyung Sports is a little out of my price range."

It is Sigma Sport and, yes, two grand is a hill for sure. But in this category of lenses it is not out of the reason. The Canon super primes cost several times that amount. However, one thing is they are lifetime lenses.  They are build to take whatever you throw are them.  They are heavy and the are big. Most of all they are fantastic!

Ok, wow, any of the lens suggested will be lightyears better than those.
EB
EOS 1DX and 1D Mk IV and several lenses!
0 Likes
Share
Reply