I shot with a combination of bodies and lenses:
A Canon DSLR: the 5DsR and the MILC R5, along with a range of lenses: Sigma 60-600s with the basic Canon EF-RF adapter, the RF 100-500 and, as a wildcard, the Sony 1" sensor superzoom bridge camera: the RX-10 MkIV.

The 5DsR was a torture test for close-up moon shots: it was using the 1.4x MkIII Canon extender and set to 1.6 crop factor, generating an equivalent FL magnification factor of 2.24 over the normal lens focal length.

The Sony  RX-10 MkIV super zoom has a base Equivalent focal range of 24-600 mm, but can use an image boost feature that offers an equivalent FL of 1200mm, albeit only in JPG format and I shot the close-up of the moon in that mood, but not the wide-angle shot.  I was frankly gob-smacked at the performance of this unit, especially the shot shown was SooC with no processing or cropping whatsoever.

I don't shoot and do a lot of processing afterwards, except to apply lens corrections and clean up exposure.  Without significant PP, especially in shooting an image of the moon and a separate one of a terrestrial object (requiring radically different magnifications and exposures) superimposed over each other as layers in a composite, the moon will appear large and detailed in one image and it will appear small and blown out in another. 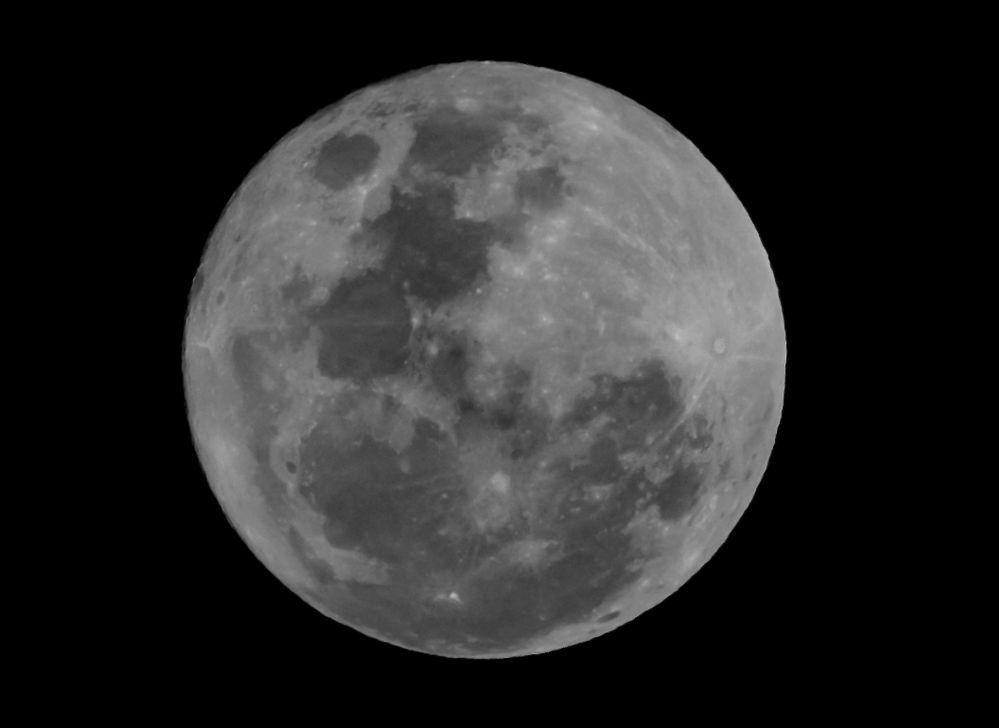 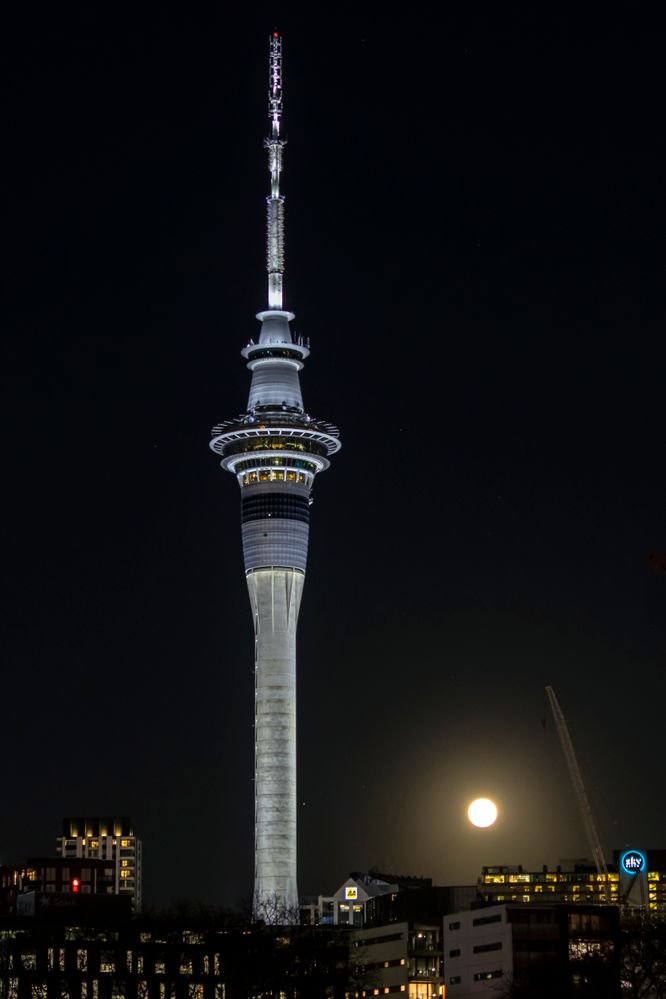 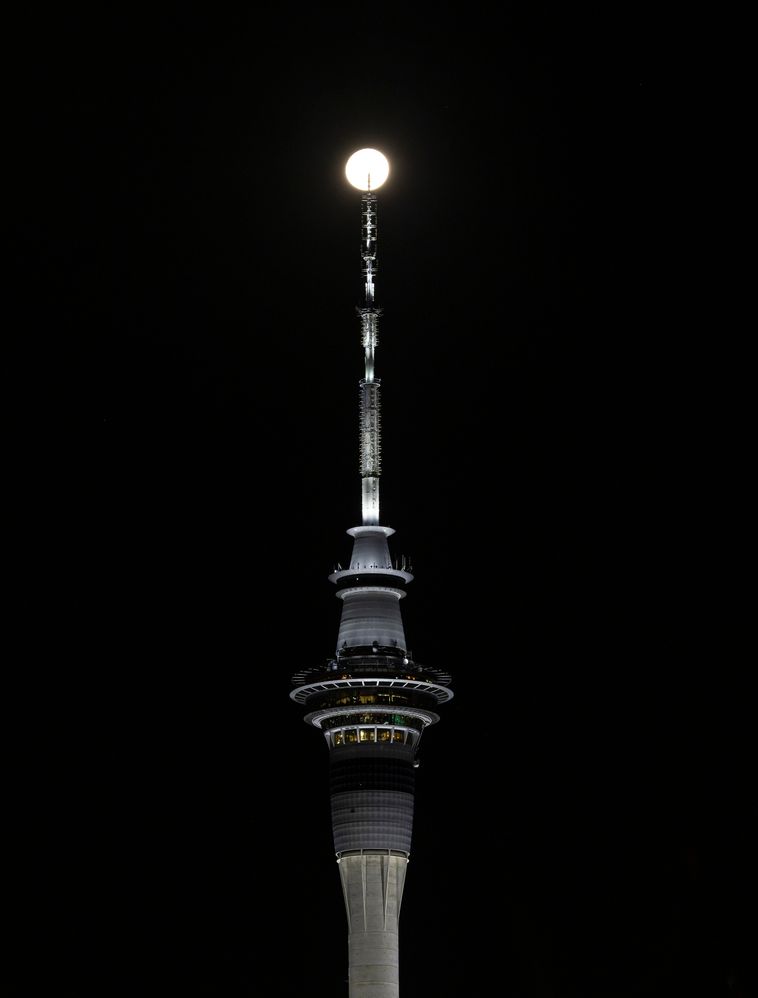 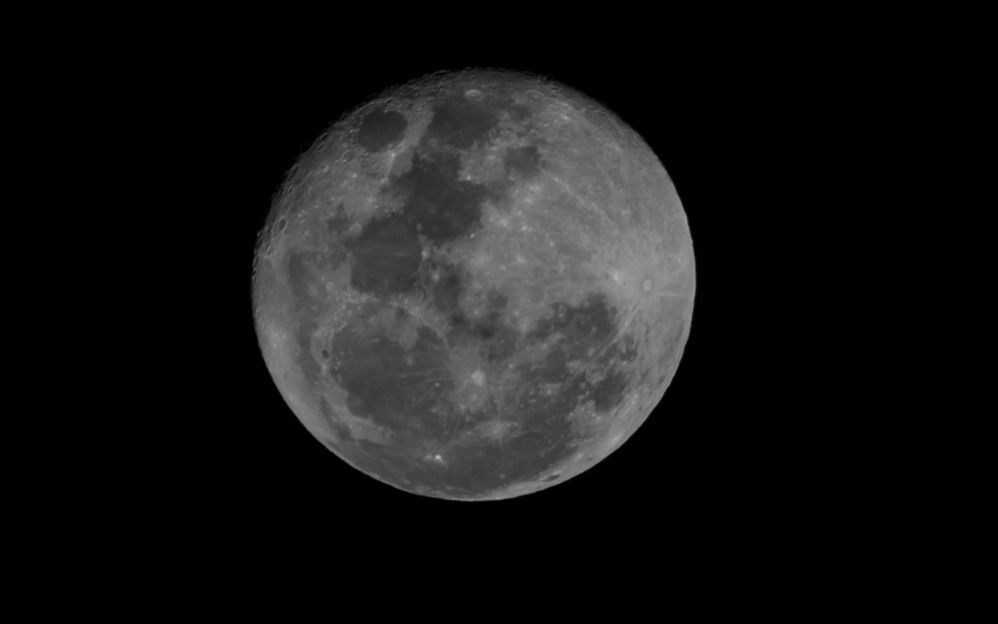 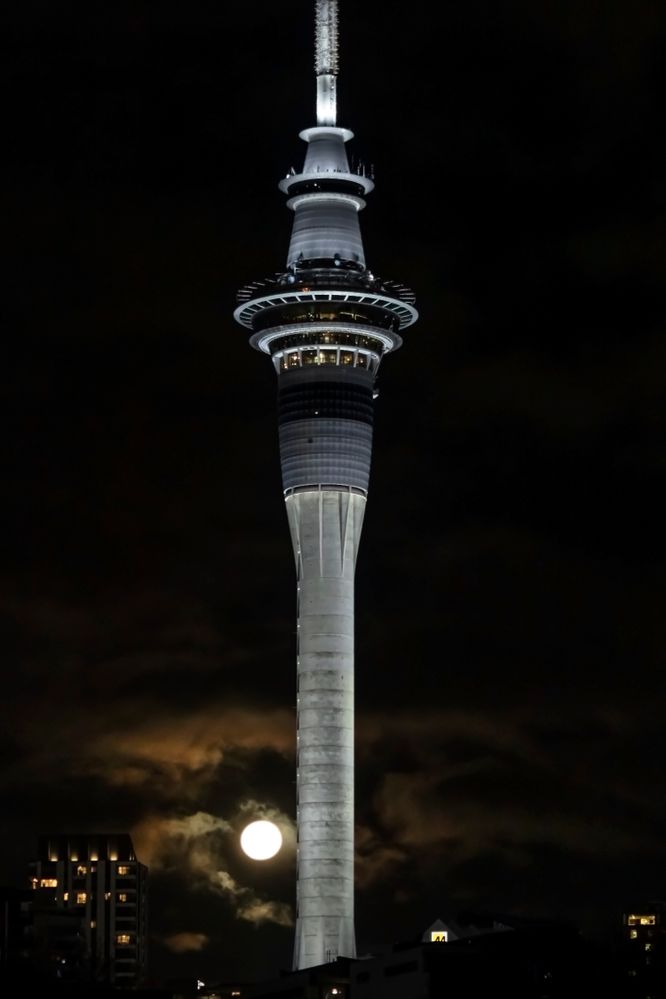 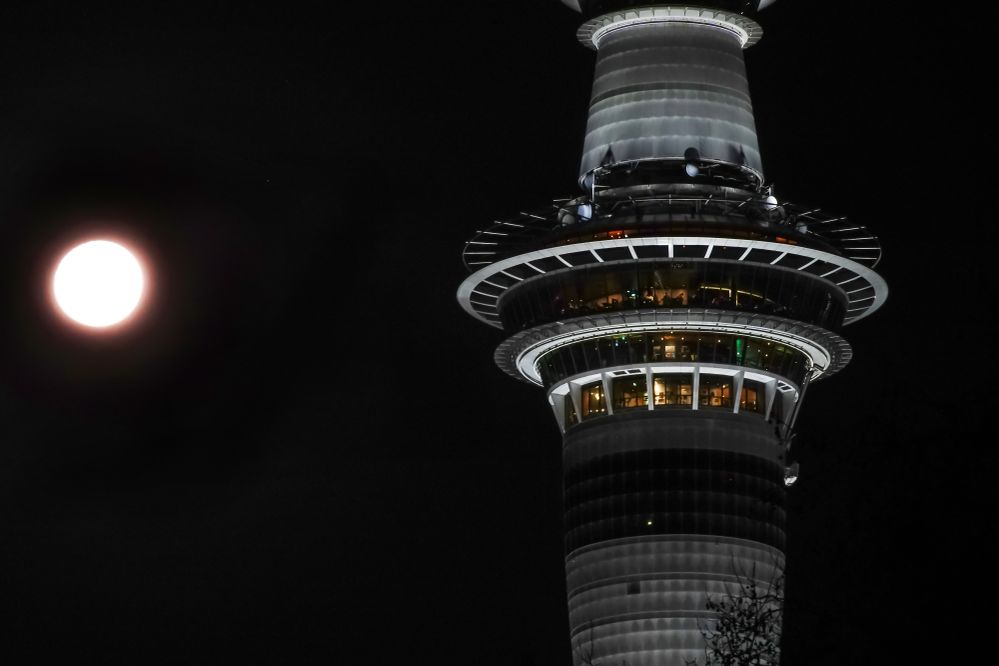 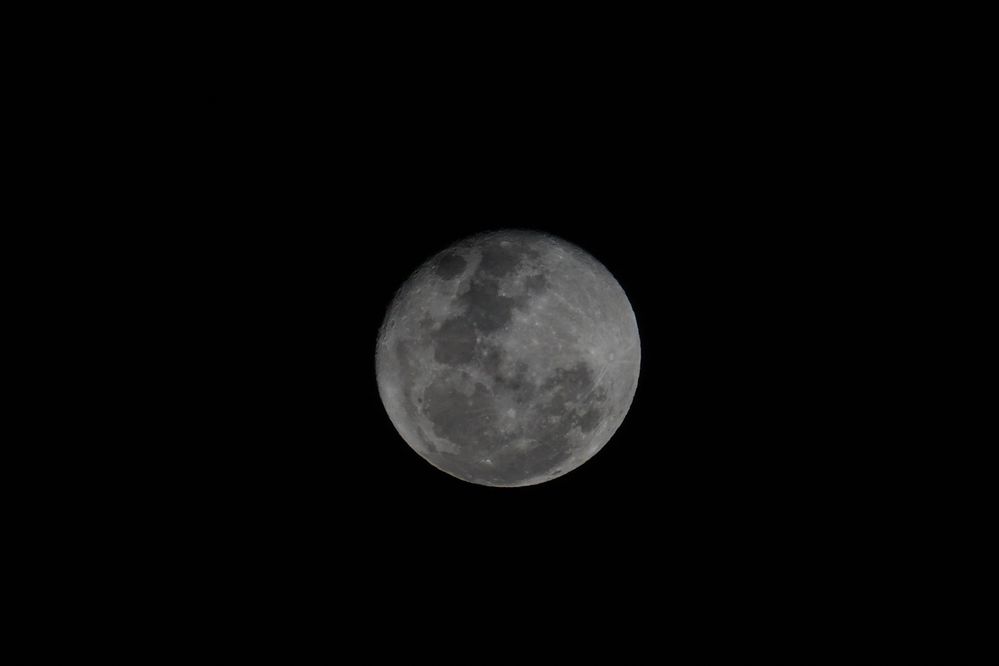 "All the beauty of life is made up of light and shadow", Leo Tolstoy;
"Skill in photography is acquired by practice and not by purchase" Percy W. Harris
"A good swordsman is more important than a good sword" Amit Kalantri
Technique will always Outlast Tech - Me
Me too
0 Likes
Share
Reply
0 REPLIES 0