Auto-suggest helps you quickly narrow down your search results by suggesting possible matches as you type.
Showing results for
Search instead for
Do you mean
Reply
Topic Options
Highlighted
wq9nsc
Reputable Contributor

Without sports to shoot, I have been delving into other areas of photography.  The weather was finally nice during the evening and I used my 1DX III with a T adapter and my Celestron CPC 1100 Edge HD telescope (11" SCT type).  It looks like something that will be fun to learn more about although I would rather be on the soccer sidelines now.

attached.  Mirror lockup was used along with a TC-80N3 as a remote release to avoid camera shake. 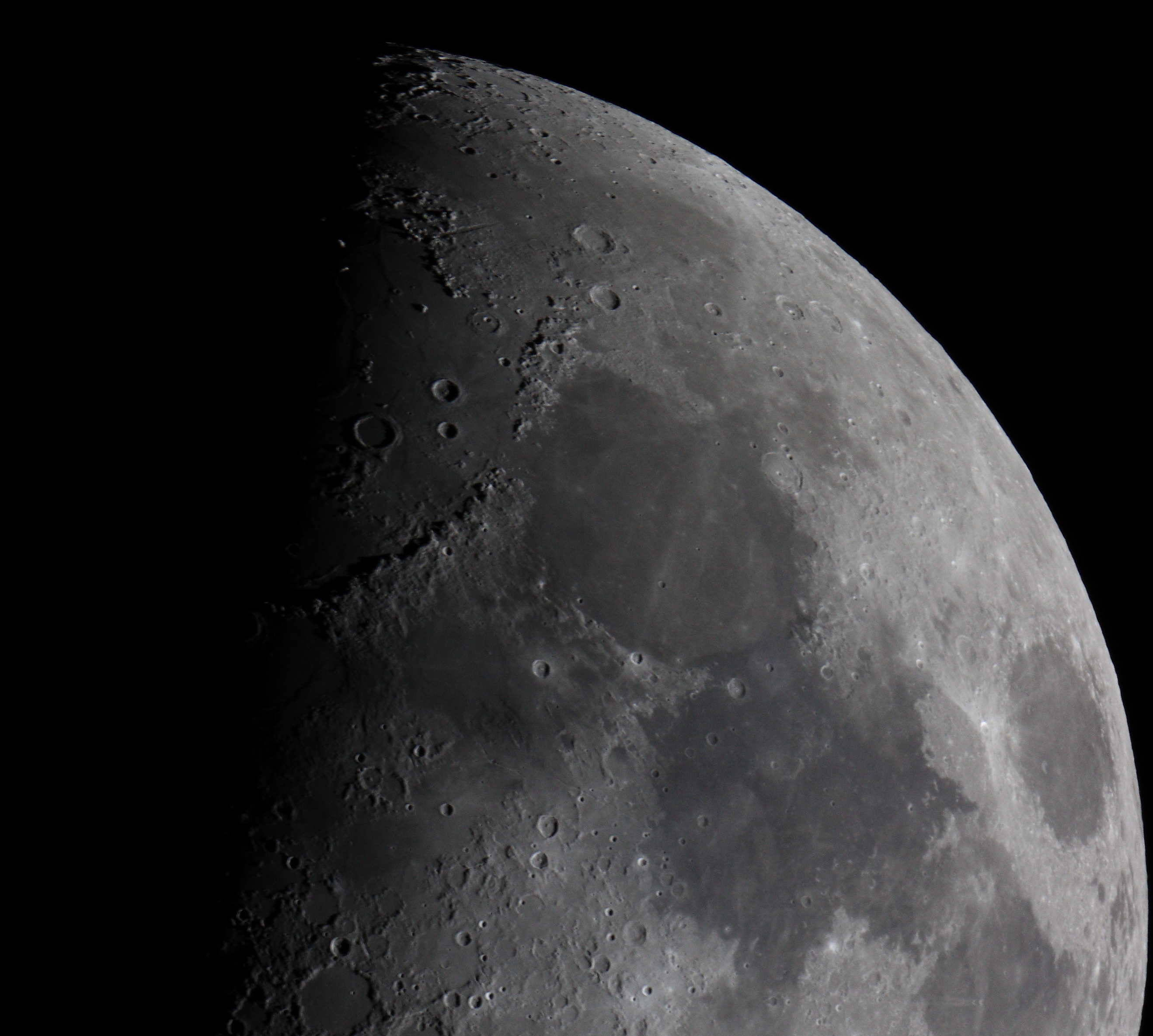 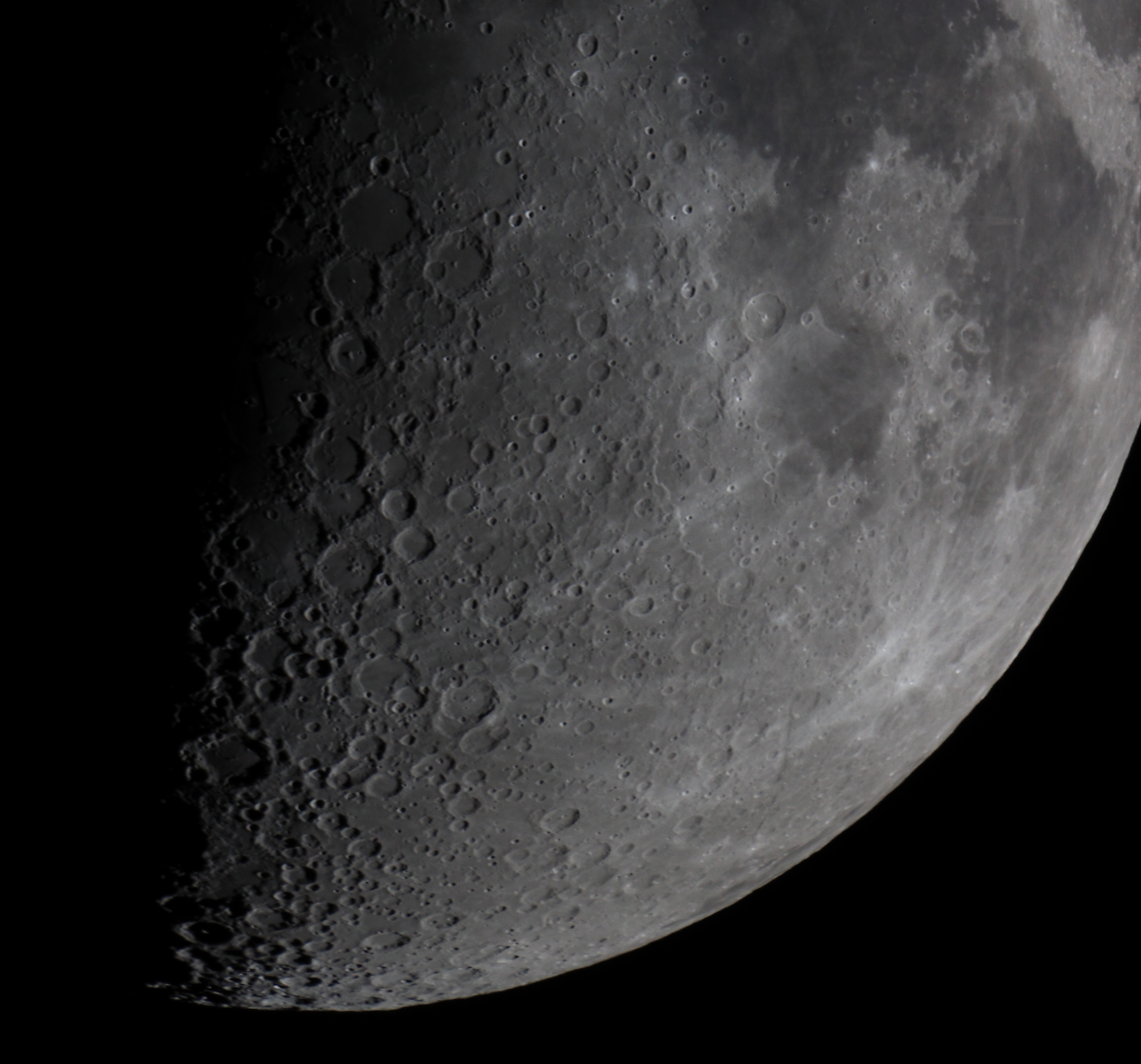 Re: First attempt at using telescope for lunar photography

Incredible shots, I think I need to look into a telescope instead of a mirrorless camera.
Report Inappropriate Content
Message 2 of 3 (100 Views)
Reply
0 Kudos
Highlighted
Waddizzle
VIP

Re: First attempt at using telescope for lunar photography

@Mitsubishiman wrote:
Incredible shots, I think I need to look into a telescope instead of a mirrorless camera.

Invest in a tripod that is as stable as a fence post, preferably one without a center column.  Video tripods are great to use.

I have a big and heavy, 10mm Induro video tripod, which can support close to 100 lbs.  It is tree trunk.  I have used it to photograph long exposures of the night sky on windy days with over 30 mph wind gusts, without any issue.