I really couldn't get close enough to call these macro, although after cropping, they probably are. Shot just a few hours before dark, so lighting wasn't optimal, but you shoot when you can and I kind of like the effect 🙂 All were hand held and even though I have "essential tremors", I am pretty happy with what I got. I was using the R5 with the RF 100mm f/2.8L Macro lens.

The flowers, Baldwins Eryngo, and the jumping spider, are about the size of a matchhead... Probably smaller. 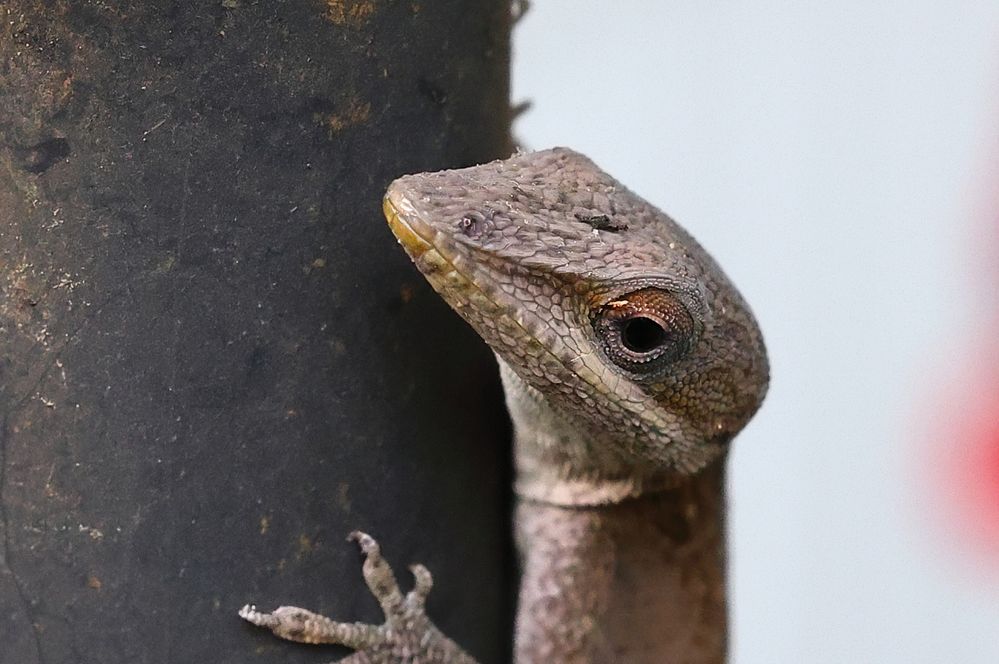 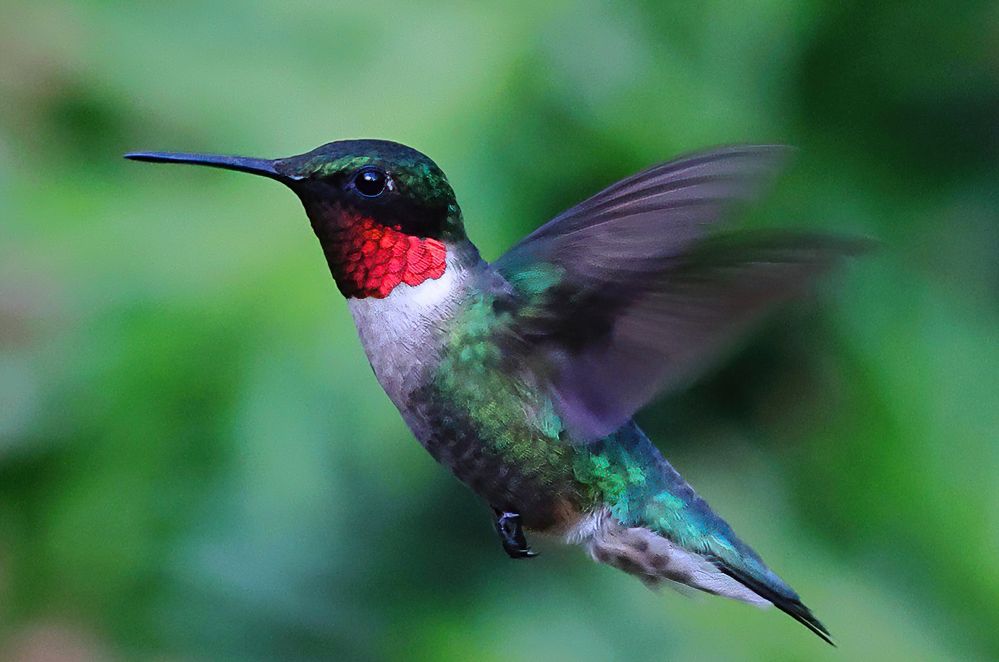 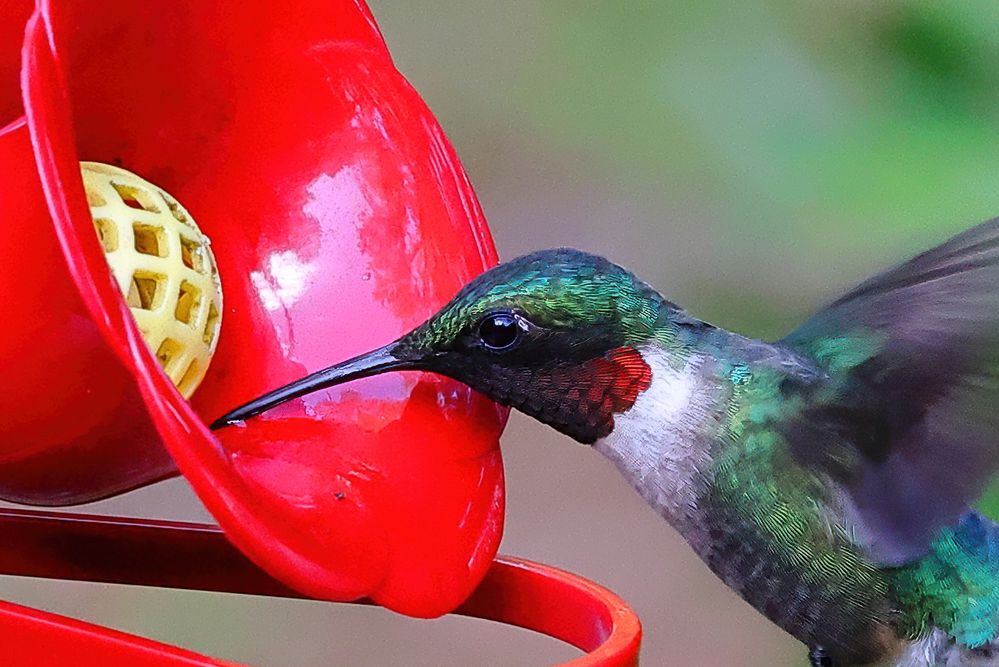 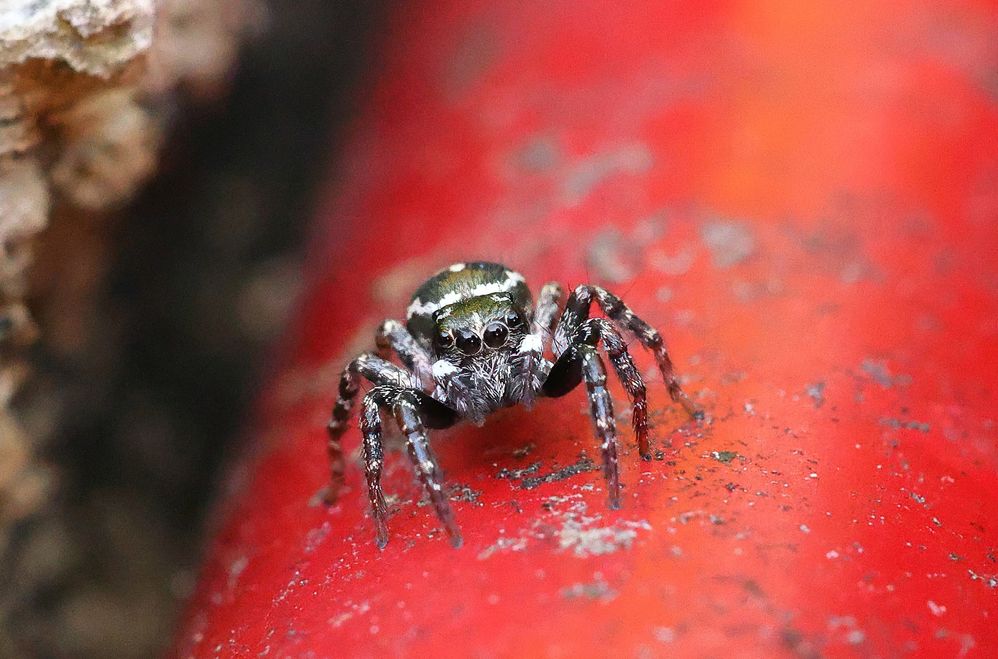 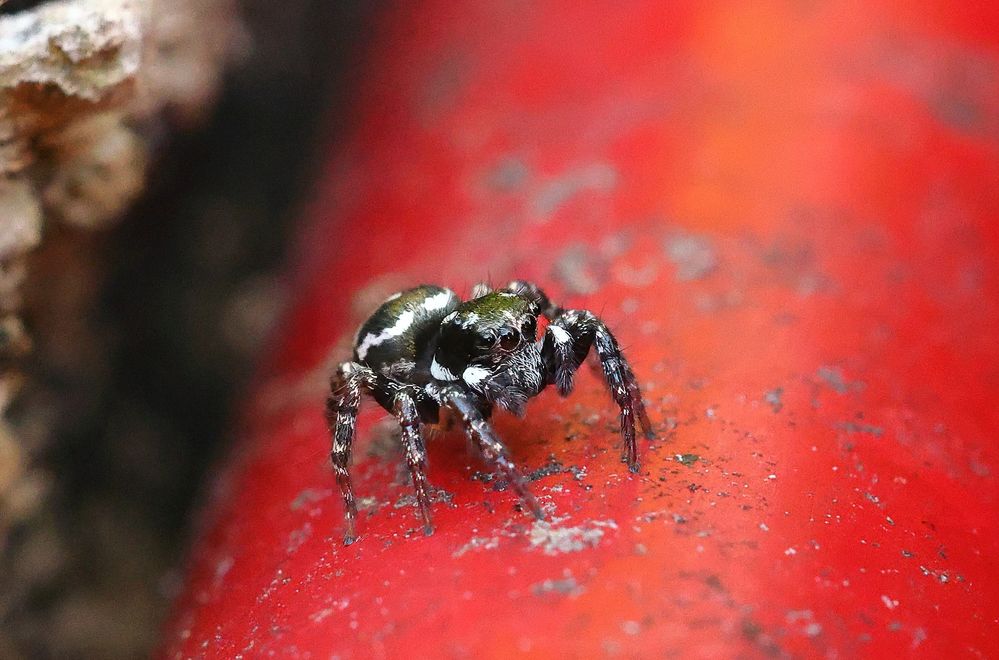 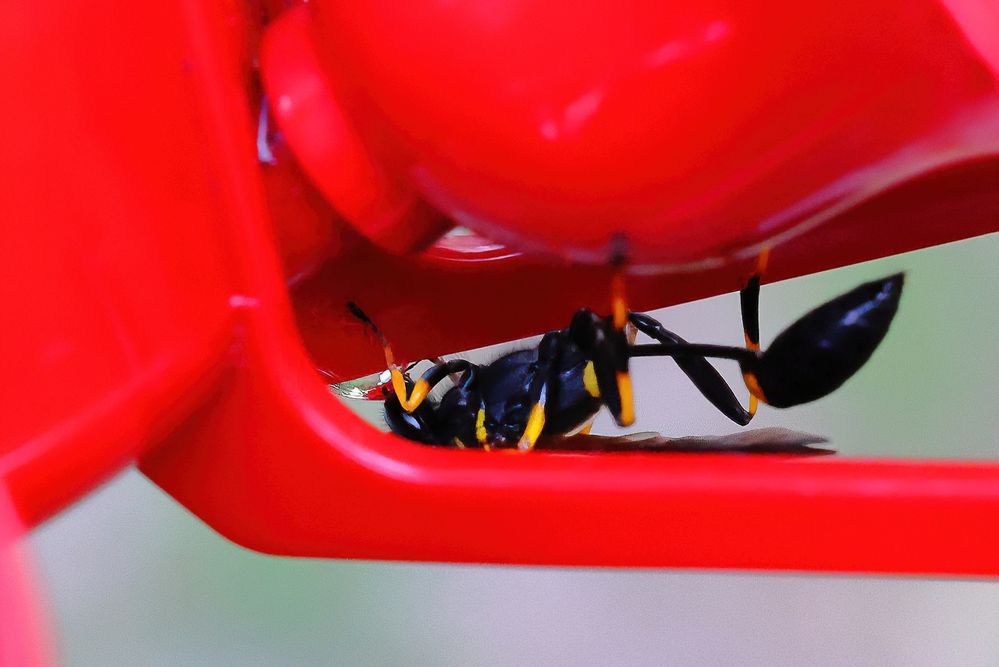 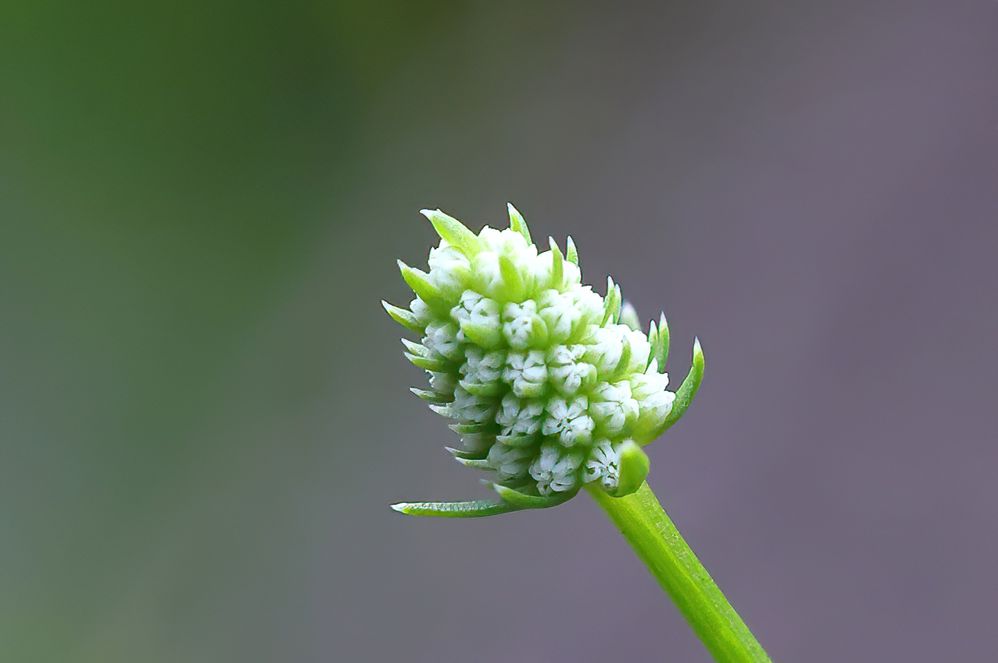 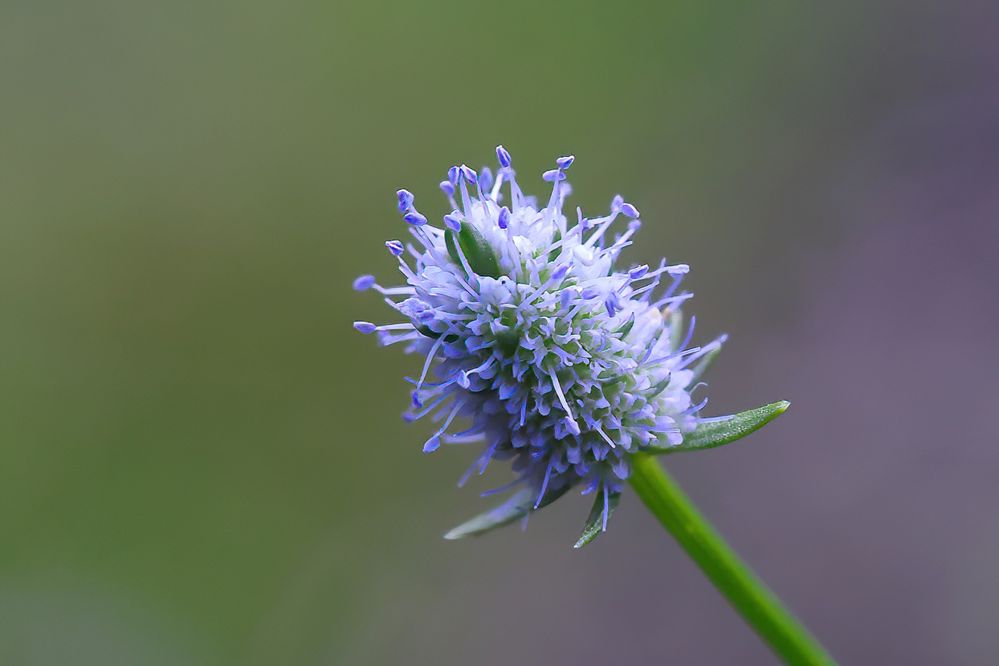 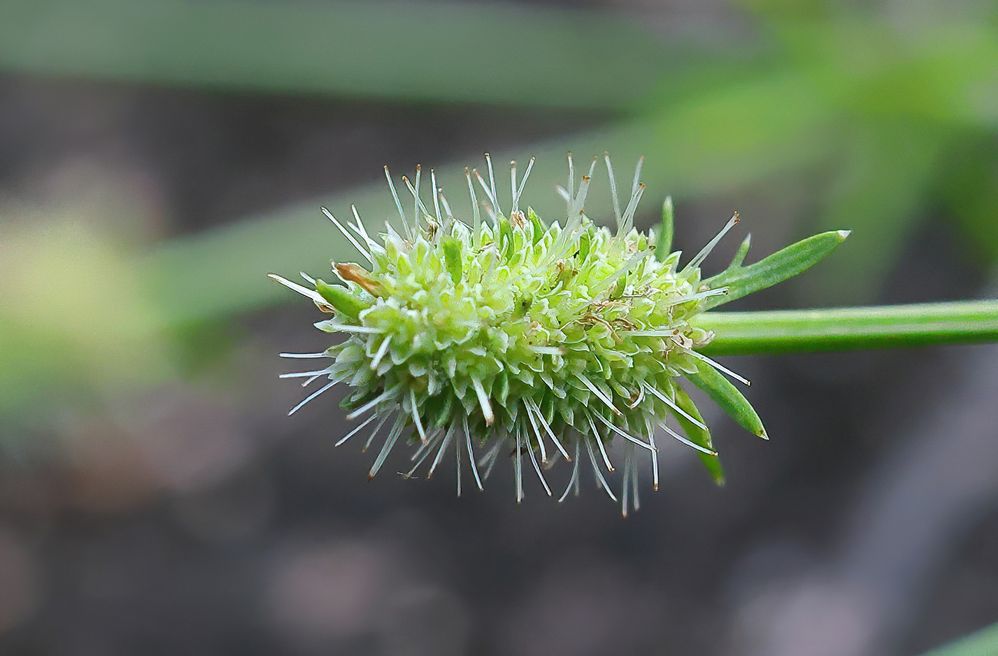 Thank you, Rick! Most do print nicely and I make calendars to send out as Christmas gifts, usually birds 🙂

Newton, our son selects 12 photos and turns them into a calendar as a Christmas present. We can't bring ourselves to toss any of them. BTW, oldest grandchild is 15 so we have a nice calendar collection. The bird calendar gives me ideas.

Excellent photos. The wife likes to take photos of hummingbirds from the kitchen window. One can see the glint of sunlight on the drop of water just over the wasp's head. Thanks for sharing! BTW, the anole photo could be used as an ad for a monster movie.😉

Before you ask us, have you looked in the manual or on the Canon Support Site?
"All the beauty of life is made up of light and shadow", Leo Tolstoy;
"Skill in photography is acquired by practice and not by purchase" Percy W. Harris
1 Like
Reply