King Aslan stepped in to assist with confirming the AF calibration for my 1DX III and EF 400 F2.8.  No offset/adjustment was needed and the pair is ready for soccer.  Aslan isn't fully in focus because of the shallow DoF from shooting wide open to check the focus setting.  Shot at 1/1250, F2.8, ISO 125. 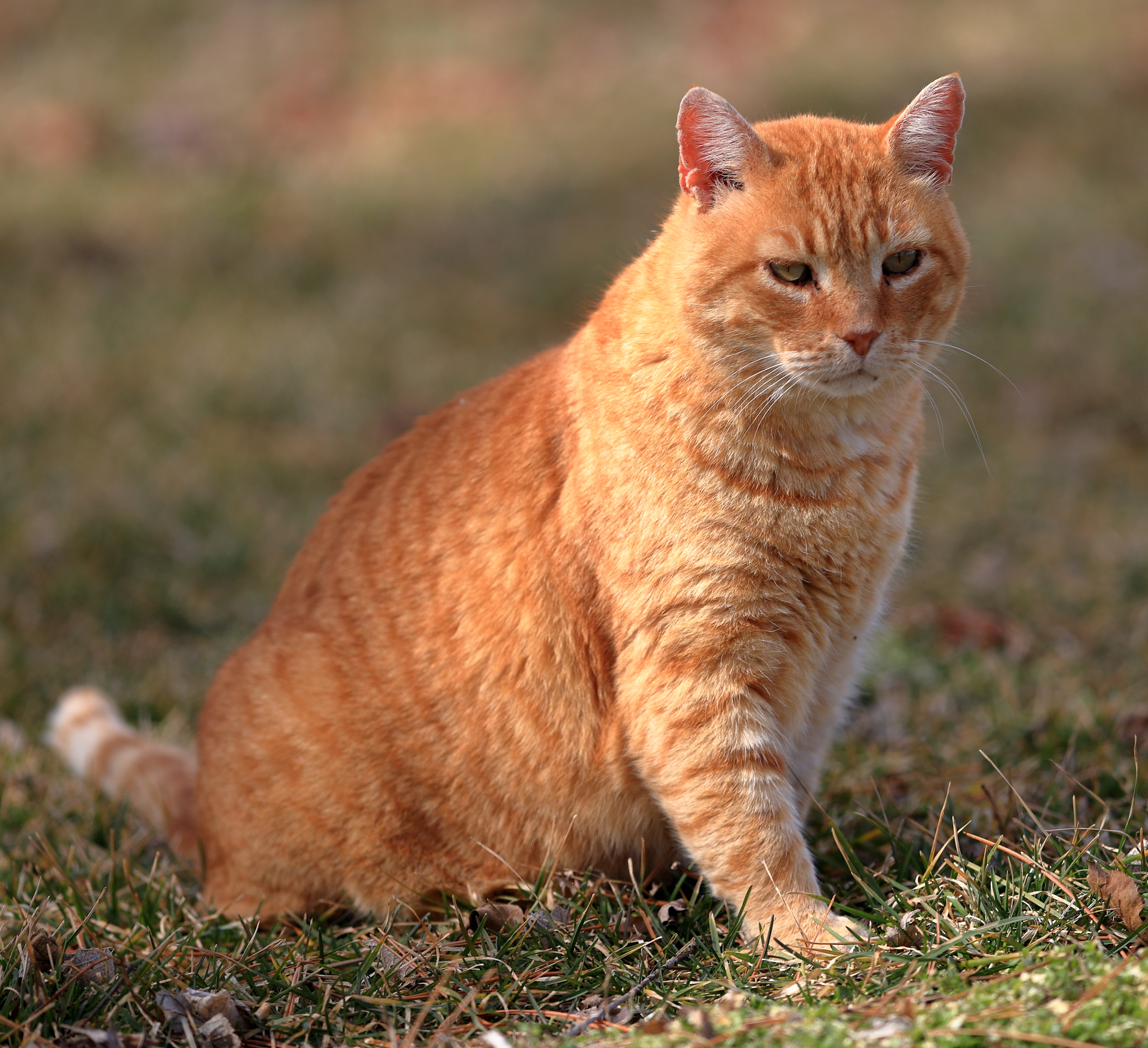 It is nice to have them match up with no calibration but my older 70-200 F2.8 (non-IS) required a couple of points offset at the wide end and a few more at the sharp end on my original model 1DX yet it seemed to produce very sharp images.  It is so much nicer than the older bodies where you had to send both the lens and body to CPS for calibration.

I'm a bit confused about this. And it might be because I use a Canon and not a Sony (edit: removed Nikon) like the guy in the video. But it's my understanding that when using the contrast focusing when in live view, it negates any front or back focusing issues because the sensor itself is being used to acquire focus. VidMateapp.win Shareitapp.me Teatvapk.win

I do primarily sports photography so I never use live view.  There is always going to be a lag, although tiny, between the actual scene and what is presented to the user through the process of acquiring it via the sensor, converting it, and then feeding the electronic view finder.  Using live view (and an inherent concern with mirrorless) means the sensitive image sensor is exposed all of the time making it more prone to damage.  This is easy to avoid with a single camera but for sports events I sometimes shoot with three cameras at once and I don't want to burn a sensor if one of the cameras is inadvertently pointed at the sun for a few seconds.  With a DSLR not operating in live view, the image sensor is only exposed during the brief time the image is captured.  Using live view or mirrorless means you need to observe the same cautions for sensor damage as you would with a camcorder.  Concerts using lasers as part of the stage show are a dangerous place for digital cameras but particularly mirrorless or a DSLR in live view mode.

For a lot of photography the delay between real and EVF presented is OK but it would drive me crazy shooting sports.  I also keeps both eyes open much of the time during shooting and the time lag between the actual scene and the EVF is even more problematic.

You are correct that using the image sensor as the focus sensor does away with the need for micro-focus adjustment but it is fast and easy to dial in a lens.  I use a modified version of the procedure Canon recommends.  I shoot three frames each at 0, +2, +5, +8, -2, -5, and -8 and then examine this group on the computer.  This provides enough data with the first shooting session that I can quickly settle on the exact offset if a second calibration is needed and it takes less than 10 minutes per lens to do it this way.  The greatest offset I have seen with any of my lens on a 1DX series body was +7 and most require no or at most 1 or 2 points of bias.

His front paw and whiskers look sharp to me.

"Doctor told me to get out and walk, so I bought a Canon."
Report Inappropriate Content
Message 6 of 6 (615 Views)
Reply
0 Kudos