I love my camera BUT... (an open letter to Canon)

Having owned my SX70 for over a year now, I must say it has served my well. However, there are some limitations that I have found frustrating. Some are hardware based, so I'm stuck with what I have. It would have been great to have a USB-C connector with in-camera battery charging and a hotshoe. Features I fully expect to see on the SX70's successor. (Are you listening Canon?)

There are however, features that, potentially at least, only require a change to the firmware. Here then are some of the items at the top of my wish-list for Canon to address:

1. since the hotshoe has disappeared, we need wifi/bluetooth support for external flash. Yes there is optical sync, but this is not always suitable.

3. Why does the camera need to shutdown with timeout when used with a battery eliminator? Whats the point?

4. Video. 4k is nice to have, but I don't always need or want to film in hi-def, only to waste time downloading and converting such large files. Lower resolutions also allow either longer recording times or faster frame rates.

I could go on, but you get the idea. Perhaps Canon could release enthusiast / experimenter firmware builds for those who want to push their cameras. Even without official support, even at the risk of voiding warranty, I think a lot of people would take the risk to try them.

(Feel free to add your own wishes)

2: Because the noise increases unacceptably with higher ISO's at longer shutter times.

I had, in succession the SX 40, 50 and 60, so I think I could be considered a loyal user, but I chose not to go to the SX70 because is seemed to me it was morphing into a bloggers' camera rather than a superzoom in the traditional sense.  Losing the hotshoe for flash was one simple example.  I also think for the sensor size they could have stayed with something like 12MP and hopefully improved low light performance.

However, in the end, what really made me give up on the SXX series was the size of the sensor.   I must admit I jumped ship and went to the (IMHO) far superior Sony RX-10MIV.  Which offers the same 20MP in a 1" sensor with about 4 times the area. I have not been disappointed.  Yep, the Sony is much bigger, but considering I get a 24-600mm equivalent FoV, I'm ok for that if I want just one camera to take with me.   The Sony menu interface is, however, pretty horrendeous, but I got a book and set up the controls for what I need and I can pretty well ignore the rest.

One thing I would encourage Canon to do is make a camera for STILL Photographers, so lose anything that is not necessary - like built-in microphones, microphone and earphone sockets etc. and make a really great compact super zoom - with a 1" 16-20MP sensor.  Keep the full flip-out and rotating screen (great for low or high work and it closed it protects the LCD).

Very small sensors are much more sensitive to low levels of light and to the noise created by upping the ISO to achieve a faster shutter speed, which is essentially amplifying the signal, including noise  - basically by cramming more photosites onto the small senor they are prone to noise from their reduced size - this was specifically mentioned in the  - Cameralabs Review of the SX70 when they upped the pixel count from 16 to 20MP

A comparison of sensor sizes between the SX70 and the RX-10 is given Here but to cut to the chase, a 1" sensor is just over 4x the area of the 1 2/3 sensor, yet both have the same pixel count.

A DP Review Article on the subject of noise and sensor size comes to the conclusion that total light gathered by the sensor, and thus the sensor area, is the critical factor in noise management, but goes on (on the second screen of the article) to say that the effect of noise on individual photosites (PIxels if you will) is markedly increased in small, cell-phone sized sensors - which is what we are looking at for the SX70. This is significant in considering the pixel density noise ratios of the two sensors. That effect is less significant in larger sensors: for example comapring an APS-C to a FF sensor as the pixels are significantly larger to begin with.

Given plenty of light, a tny 12/3 sensor will perform well, but they are very vulnerable to less than optimal condiions and lose performance much faster when compared to a larger sensor, like the 1".  The same principle could be said for the relationship between 1" and APS-C, and APS-C to FF - although as the sensor sizes increase the effect is reduced.

While one may argue that simply having a longer exposure would yield sufficient light, there are practical limitiations, especially if one is taking images of objects that don't stay still for long exposures, such a wildllife or even people.  Furthermore, taking very long exposures introduces a new form of noise, which is why many cameras now have long exposure noise reduction features, but this too comes at a cost to the image as it is a fix applied after the capture of the image.  So, to address your second point, I agree with Kevin Barkley that the reduciton in ISO values as exposure times increase is to reduce the combined effect of long exposure noise and high ISO noise.

I forgot to mention that Canon DO make a super-zoom camera the PowerShot G3X, with a 24-600mm equivalent FoV.  It has a degree of weather-proffing and it has a 1" sensor. 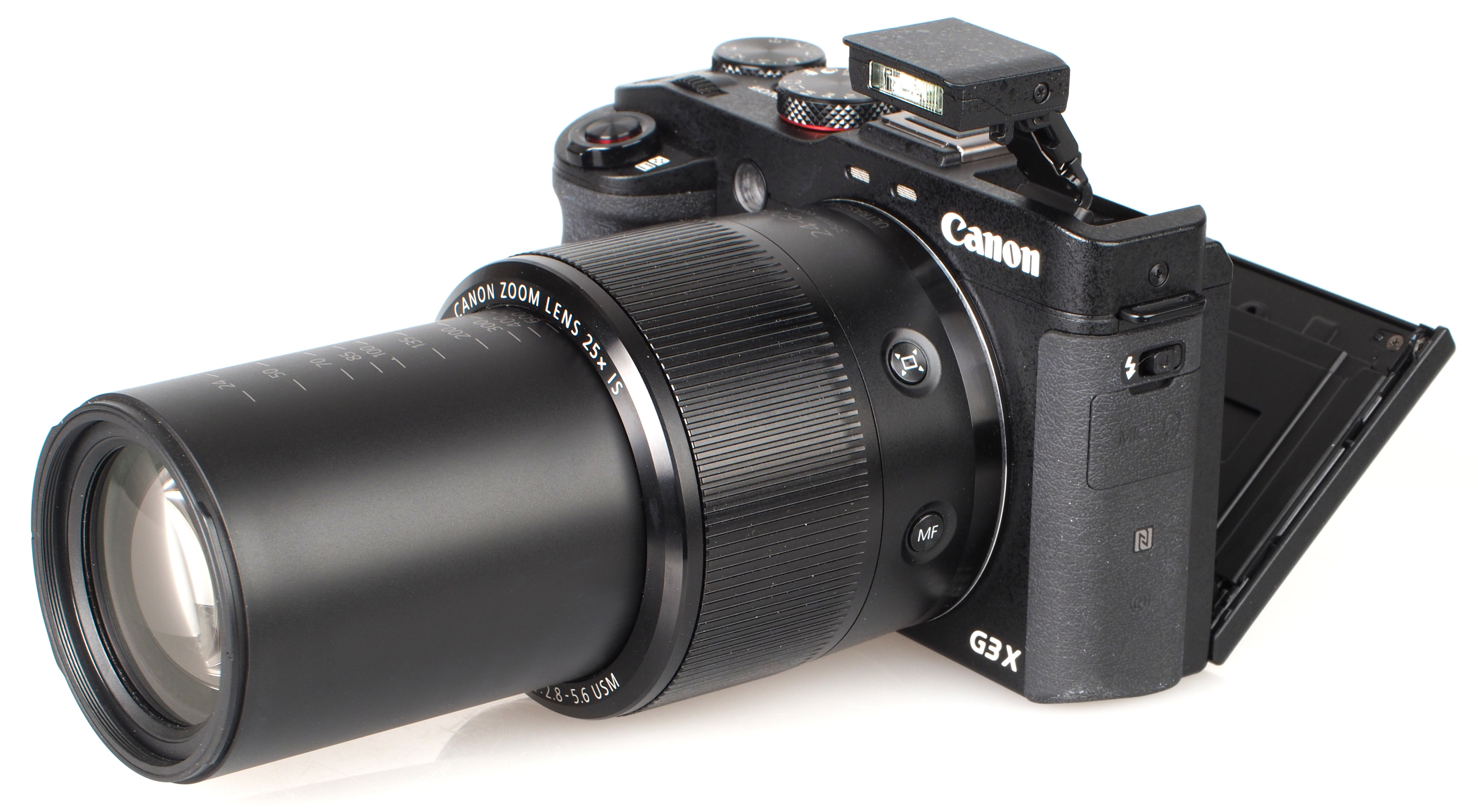 I bought one, but was totally frustrated that it did not have an integrated Electronic View Finder (EVF).  That was bought as an optional accessory, at some cost, and when attachd to the flash hotshoe, it added fragility and a lot of bulk to the body.  As I recall, attaching the EVf to the body it reduced the camera's weather resistance. 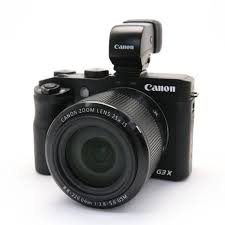 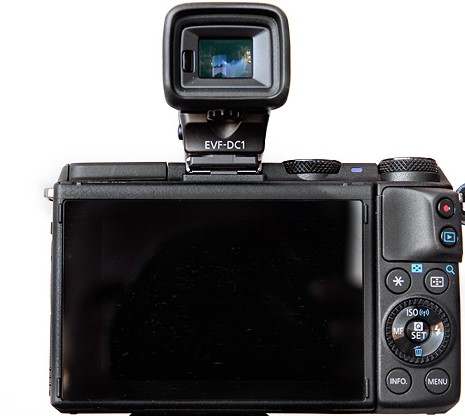 I really tried to like this camera - it certainly had the classic Canon menu system I was so used to, but frankly, as a telephoto shooter in the main, I got too frustrated by the rather clumsy arrangement and sold it in favour of the RX-10IV.