I think your samples just above are more normal than Abby Normal.  Despite opinions ot the contrary, I still think you are looking at a DoF issue in the original "bad" shot.  There is a lot of horizontal distance between the two surfers, so it is entirely possible that the one on right outside of the DoF, even if just barely.

As for your above sample shots, you are using an M Sries body with an EF/EF-M adapter.  You are likely looking at a DoF issue again.  How far away was the target from the camera?  How large was your target? 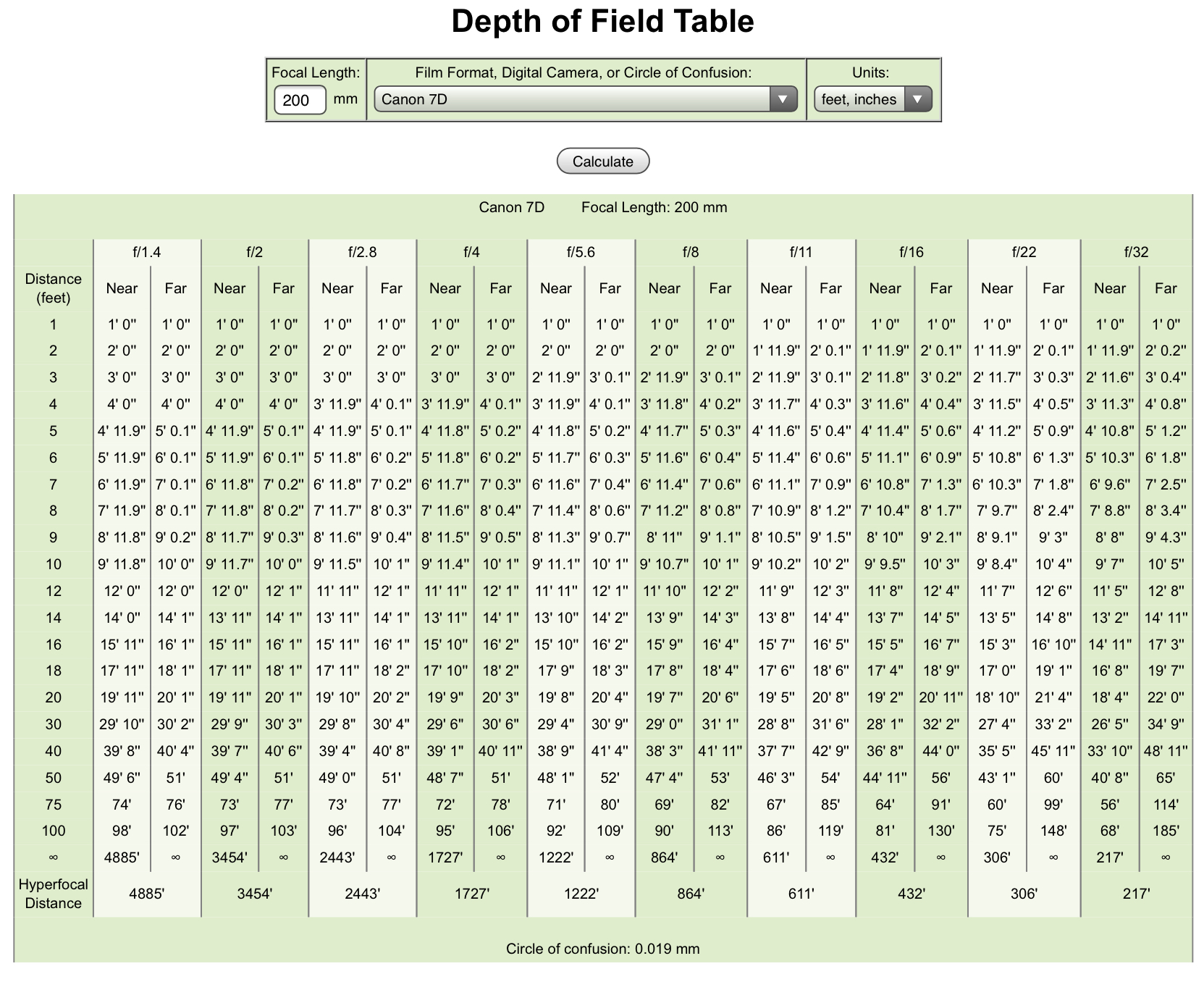 I look at DoF tables differently. DoF tables do not really tell me what range of distances should "in focus".  I regard the numbers as the range of where the plane of perfect focus should be.

Having used this online caculator app for years, I have come to treat the results as being a bit generous, at least according to my eyes.  I use half the estimated range as the actual effective range.  At a target distance of 10 feet, your DoF is quite narrow.

And then, there is the mount adapter, which may not always perfectly align the lens..

[EDIT] In other words, your "decentered " lens could be a symptom of using the adapter with such a large lens.  I feel the adapters are not intended to use any EF mount lens for handheld shooting.

BTW, I assume your test shots were captured using a tripod, and that the "focus target" was parallel to what should have been the plane of focus.  You do not want to shoot the target at any sort of angle.

That's very interesting. My 'test' shoot was on a tripod and perfectly straight on to the wall. So perhaps you're on to something thare with regards to the adapter. I'll get a DSLR and test without the adapter and see if I notice anything. Thank you!