Which Canon powershot is the best choice to bring travelling to Europe?

I currently own a Canon 1000D which I am deciding whether or not to bring with me. I am quite small and I don't want to regret having to carry it around everywhere (I'm not sure if all my accommodation will have a safe). I am looking at the G15 mainly (it has most of the features I want), and comparing it to the Sx260 and S110.

I am torn by the fact that the Sx260 has a 20x optical zoom, compared to the G15 5x. Can anyone tell me whether this would be a big deal when travelling?

I know there is a teleconverter available, but I can't seem to find many reviews on it. Can anyone tell me if it is a worthwhile purchase?

The G15 is a great camera, one of the best Powershots made. 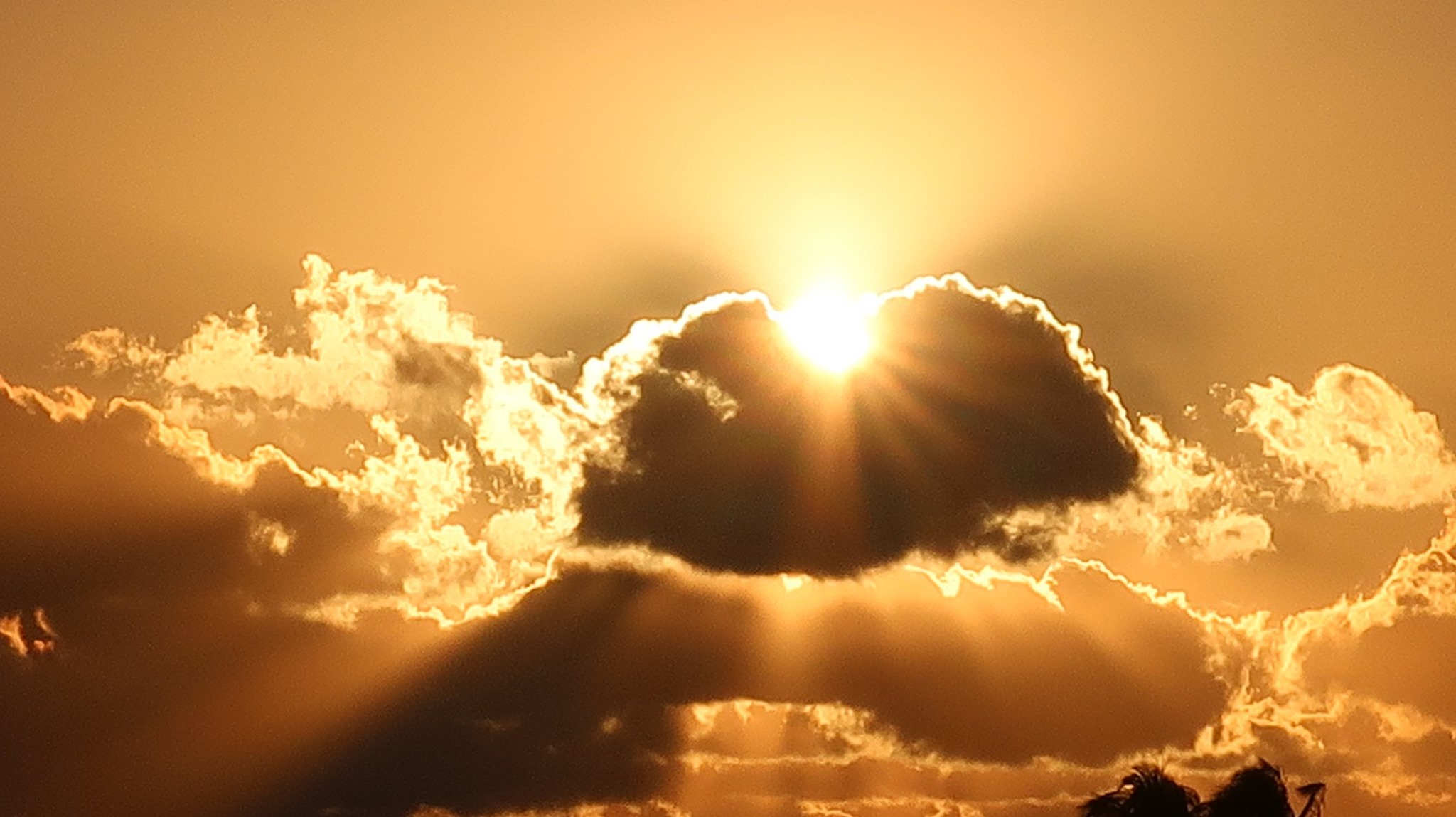 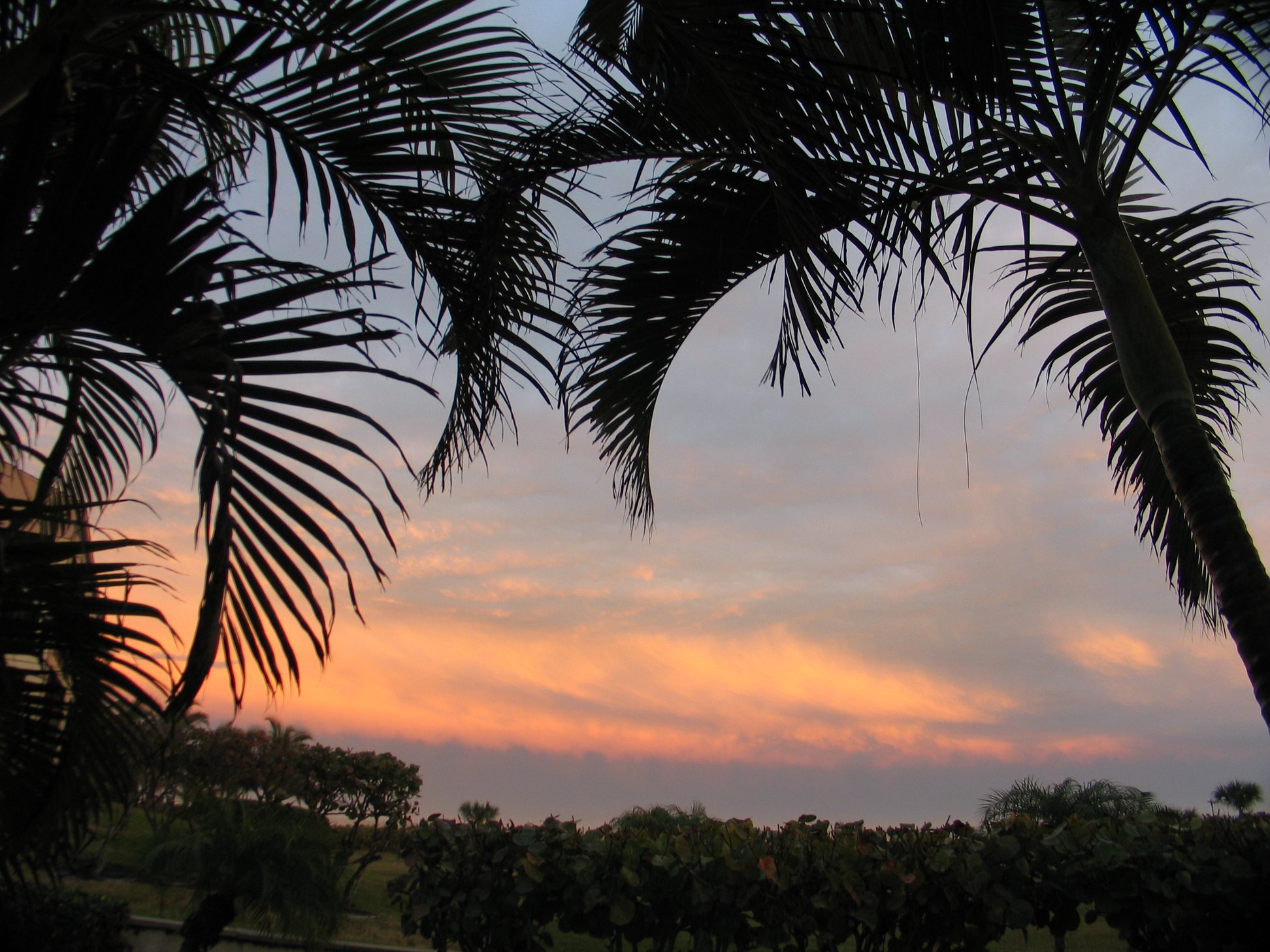 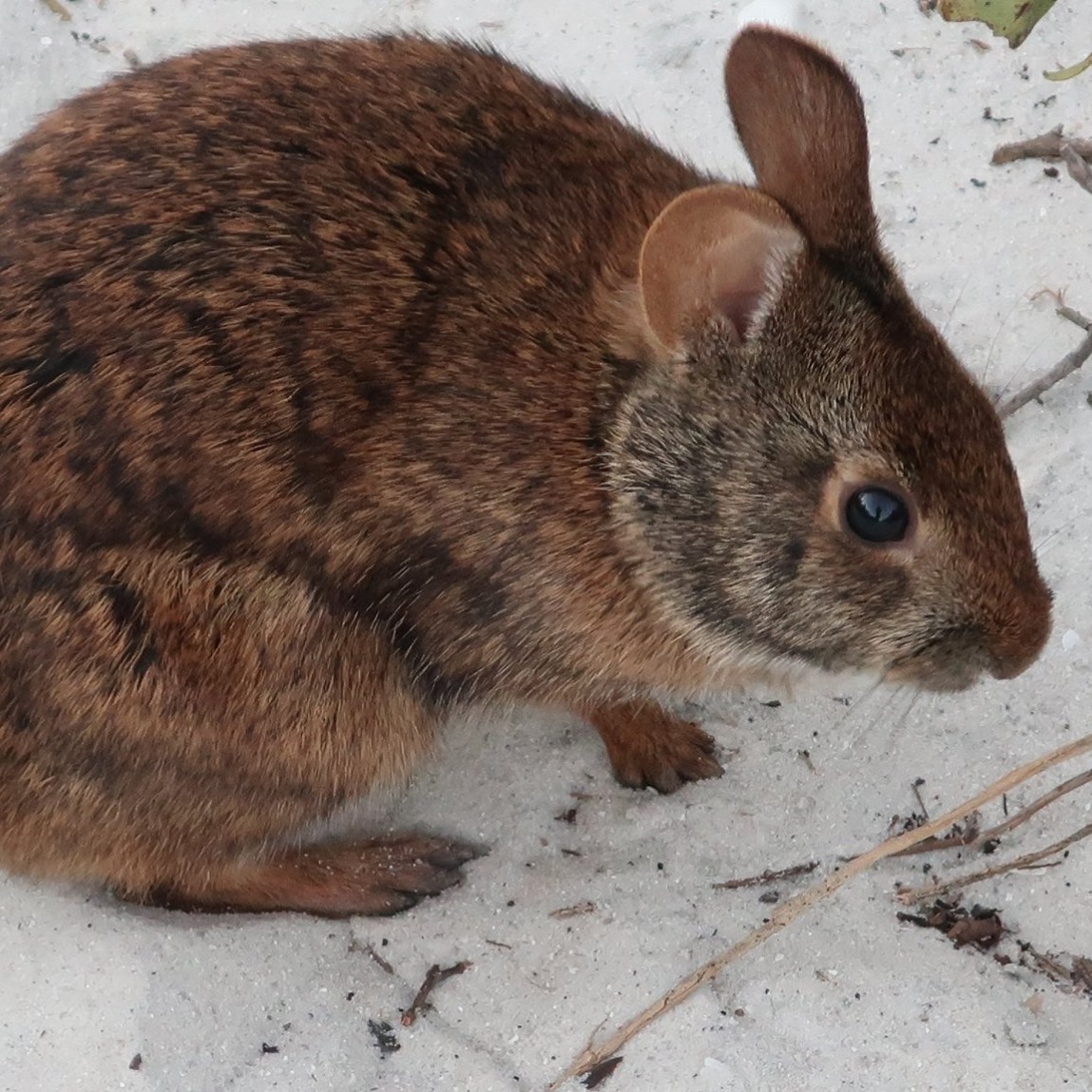 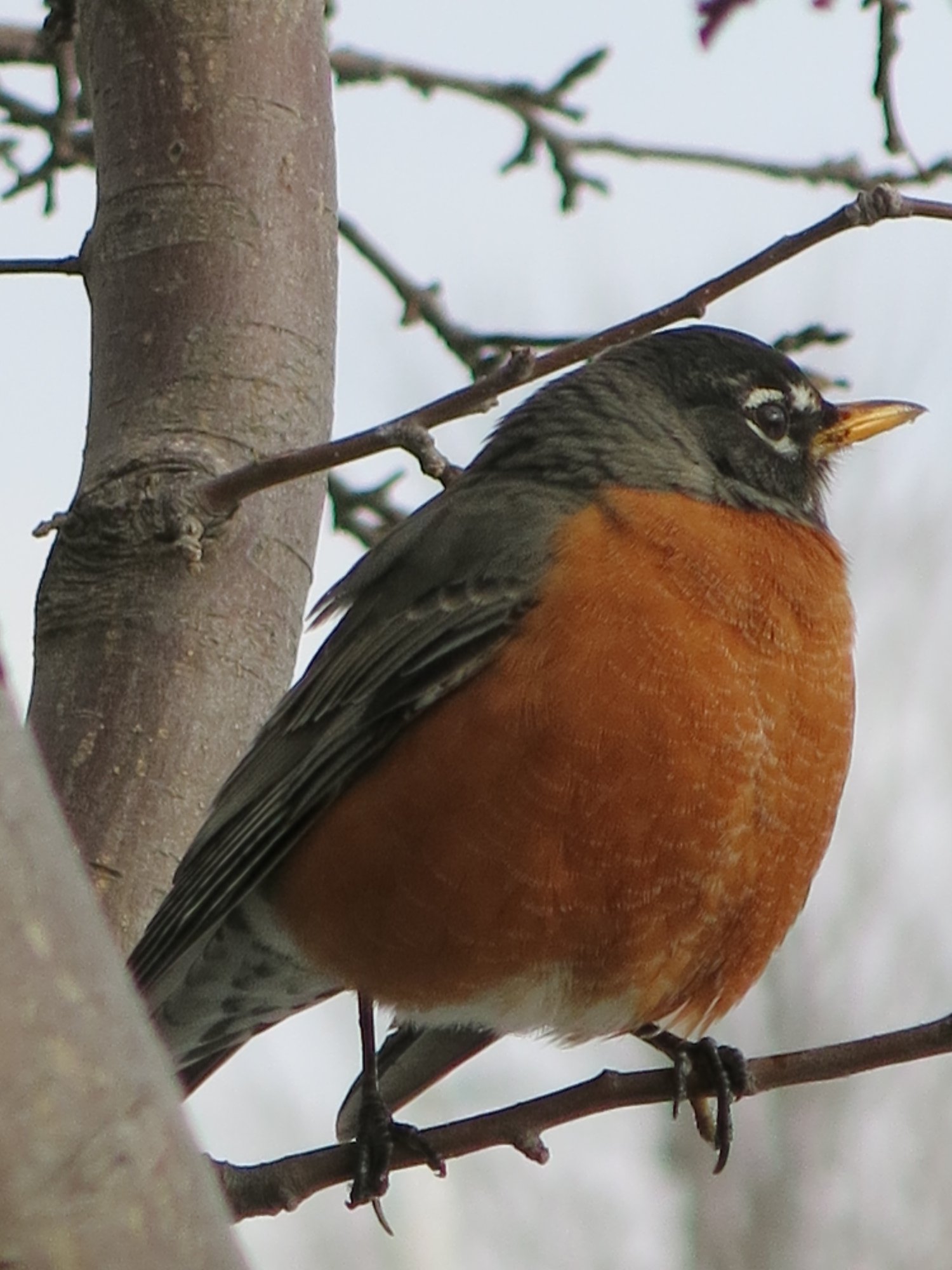 Do you plan to take photos of very distant things?

Both are around the same physical size.

Overall, I'd probably lean towards the S260.  Has a bit more options for sure.

Probably time to dump your 1000D.  Its only utility is its interchangeable lens capability.  Size and weight is obviously a concern for you, so the option of lenses is not something you are considering any way.

Don't skimp.  You are going to Europe in what is still considered the height of the pandemic.  Your experience is already going to impacted.  Things are going to be closed, less dining choices, less places to visit and sightsee...  so get a good compact camera and take pictures of everything you can.  After the trip, they will be what you have to remember all of the trips highlights.

I'd even consider buying more camera than I was planning to now, and selling the 1000D when I returned to offset the cost of a new camera.You won't regret it. 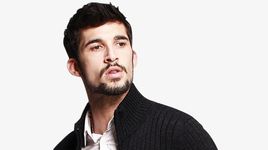 You guys seem to be a few months slow with your answers!