Hello! I am a photography hobbyist.  I love taking photos of my kids and family mostly, and sometimes nature.  I have a Canon Rebel T2i that I have had for over 10 years now along with a 55-250mm, 50mm, and an 18-55mm. I am looking to upgrade and still use my current lenses.  My main reason for the upgrade would be to have wifi upload capabilities, but also more sharpness, but stay in a similar price range from what my current camera was.  Any suggestions are welcomed! Thanks in advance! 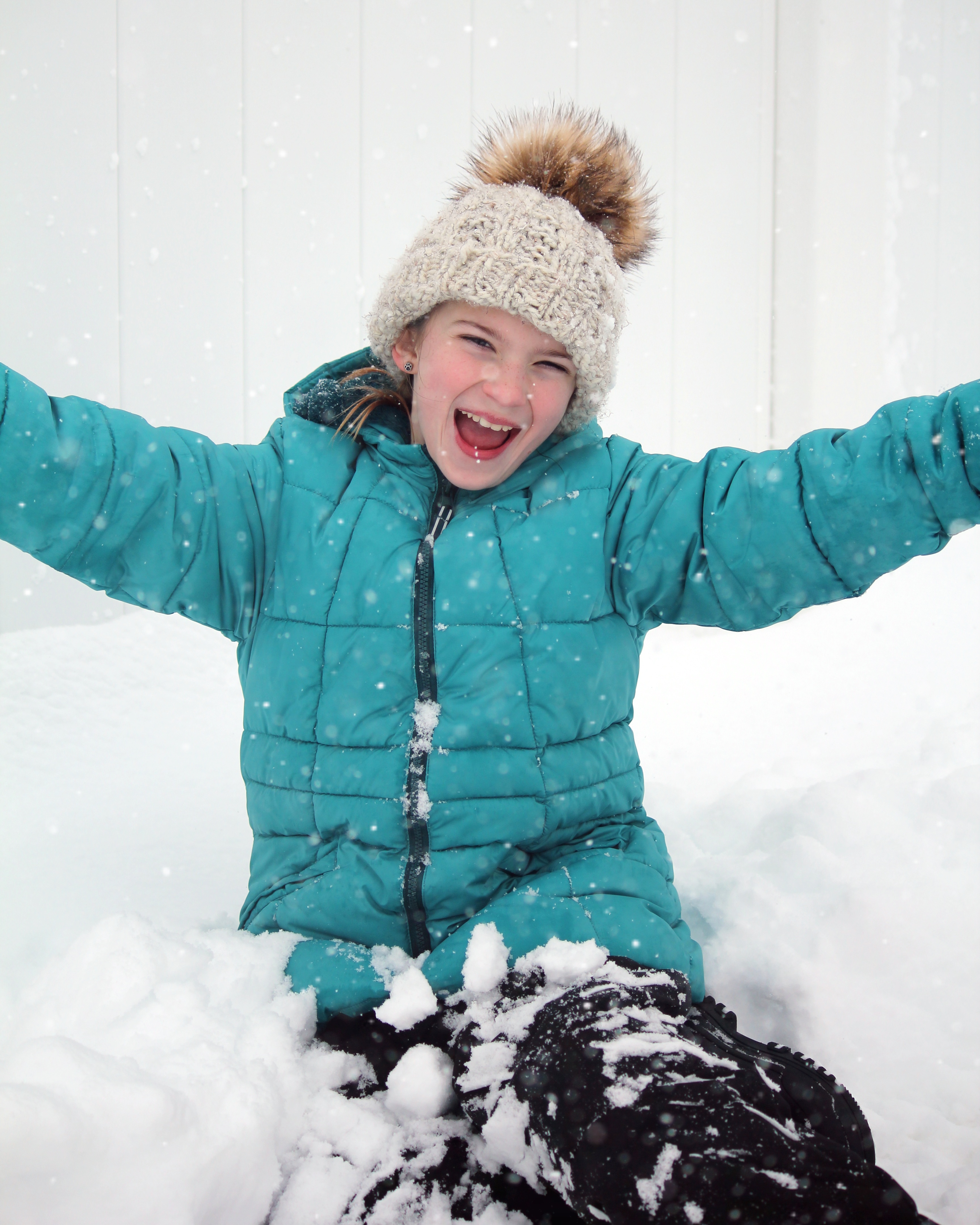 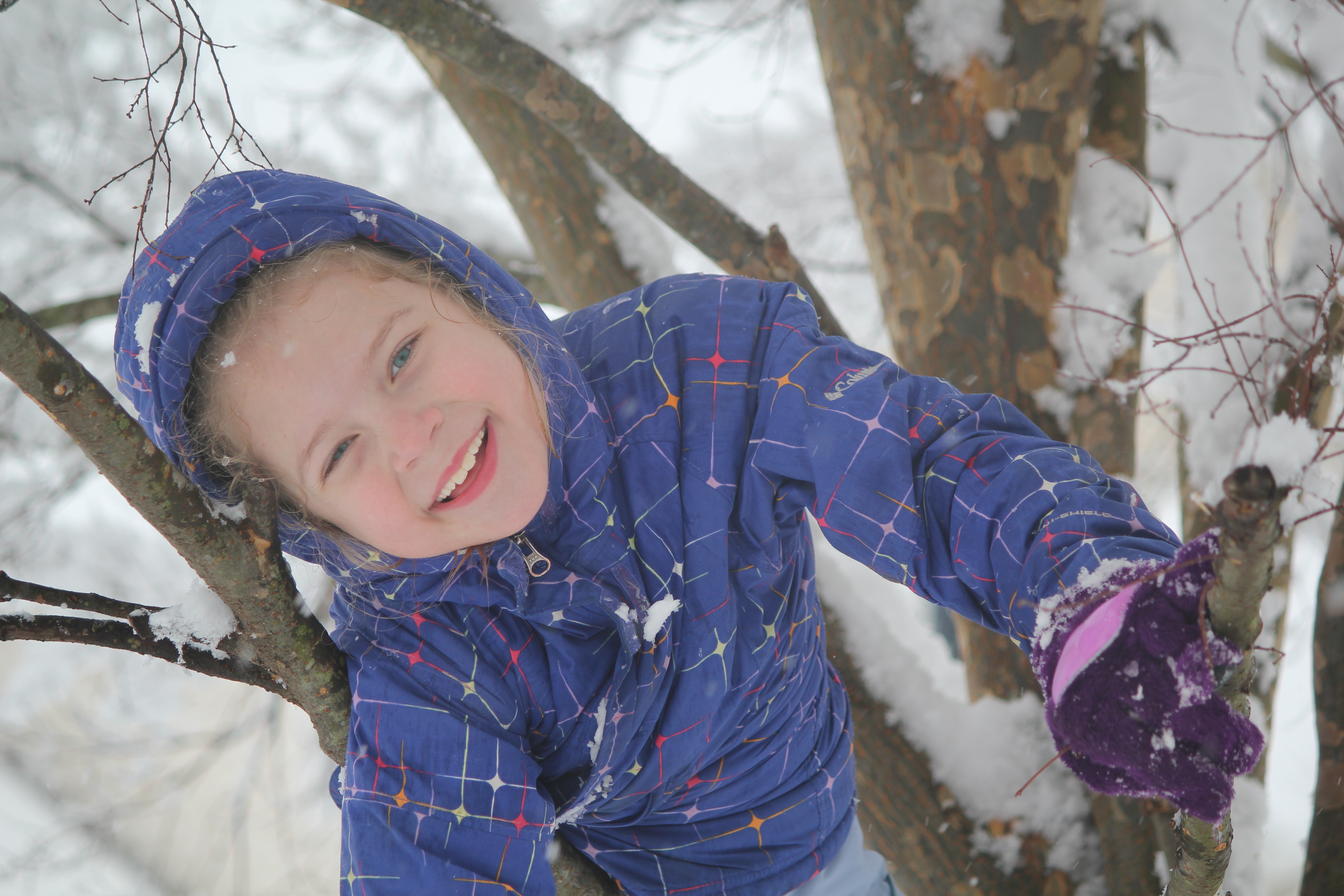 You want to look at the T8i, an incremental improvement, or the 90D which would be a major jump.

Sharpness is mainly a function of lens and technique, so don't expect any improvement there.

I think kvbarkley meant to stay don't expect any improvement in sharpness due to keeping the existing lenses.  Surely any better technique can improve quality.

What I meant was that the body does not have a lot to do with sharpness, it is mainly lens and technique.

Also often a large jump in resolution can make folks think that their sharpness got worse, since they look at a much smaller area when looking at 100%.

Thank you for the clarification regarding sharpness. I had (obviously) wrongly assumed that improved resolution would improve sharpness, but what you say makes a lot of sense! Thank you!

First, those are absolutely beautiful photos of the kids. A 90D will only help you do even more.

"I had (obviously) wrongly assumed that improved resolution would improve sharpness, but what you say makes a lot of sense! "

I don't know where some of the other guys are coming form but the 90D is a dramatic upgrade over a T2i.  There is no place where it isn't. It has the highest resolution of any Canon APS-C camera.  Super image quality.  Faster 10fps burst shooting. Extremely fast AF.  Dual Pixel CMOS AF in Live View.  4K video.

Yes, lenses do make the biggest impact on the photo but like everything they are not in a vacuum. A better camera will always take a better photo given the same lens on either. The 90D is also going to have built in wi-fi and bluethooth if that is important.

Listen, kido, to an old pro, you have the talent. Not everybody does!  Get yourself the 90D. Start shooting Raw format and get a good post editor.  Canon has one for free that comes with the 90D called DPP4 (Digital Photo Pro). I prefer Photoshop but DPP4 is a capable editor.

One last thing I tell everybody in your shoes, how long are those kids, kids?

Thank you so much! I appreciate your kind words and your advice! 🙂
0 Likes
Share
Reply