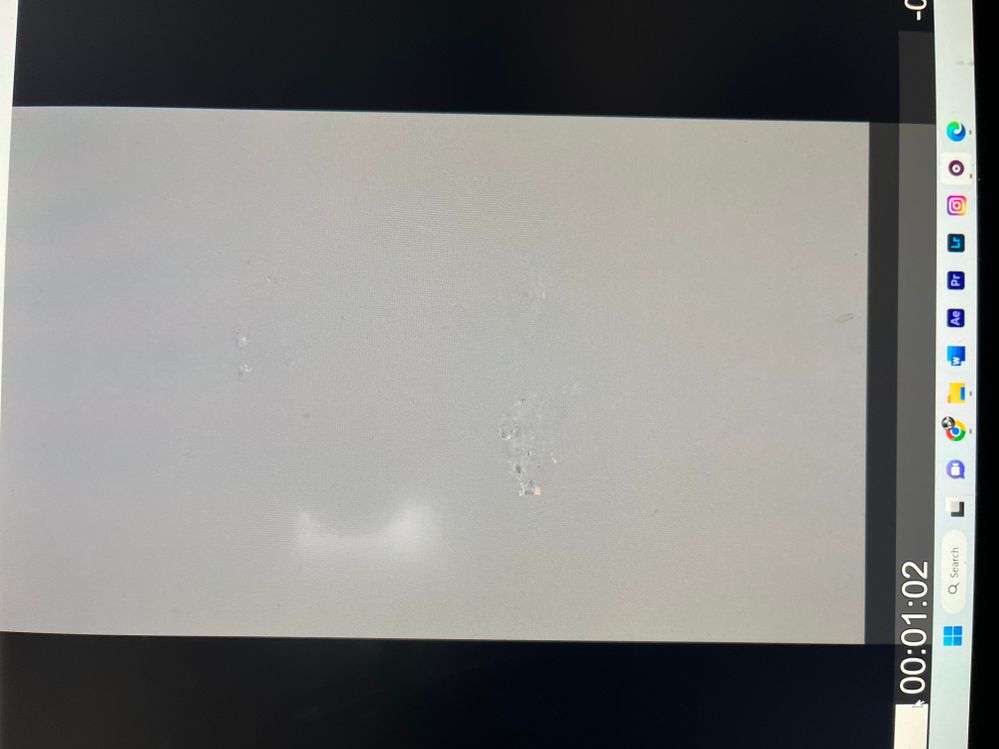 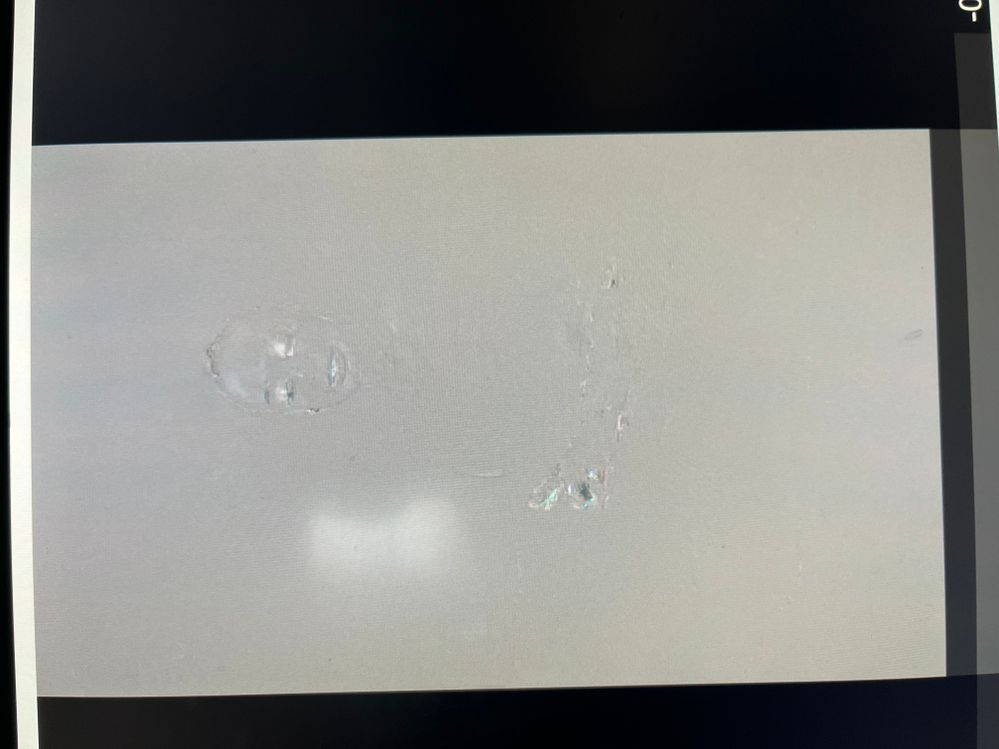 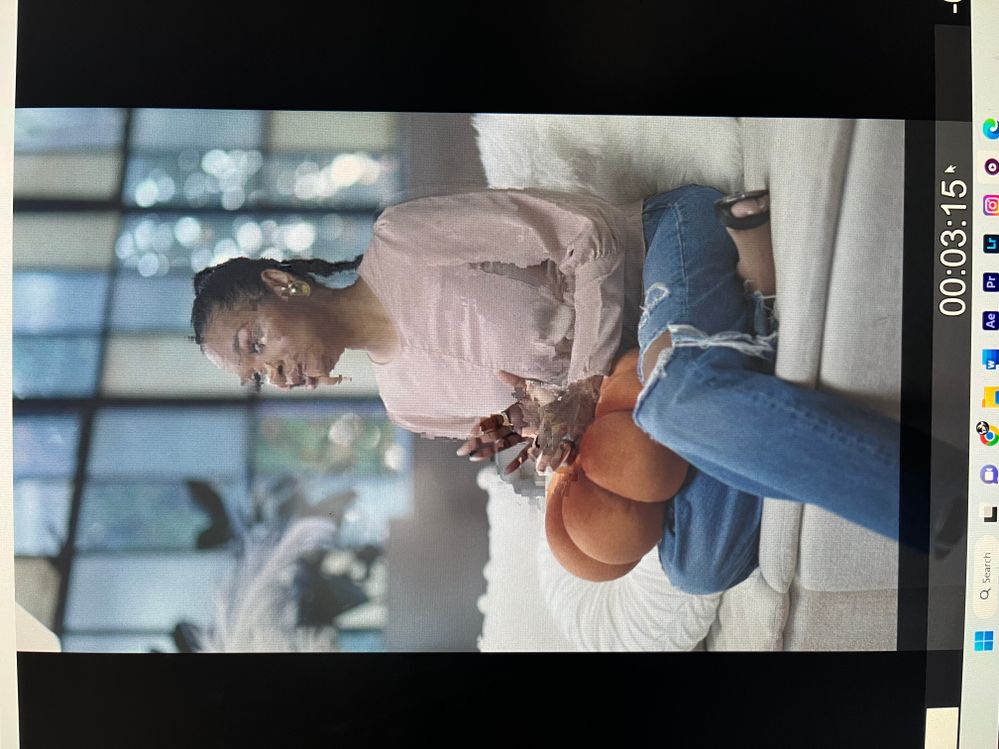 Hi everyone, I'm having an issue. I was editing some footage in premiere pro and noticed it was missing some frames and pixelating. I thought it was the issue with the software but, I looked back at the footage one my laptop and also seen in the original footage that it also has the same issues. There is missing data and gray frames in the footage. I was using a canon r6 and using a SanDisk Extreme 150mb/s sdxc v30(golden sd card). Is it my sd card? And is it not fast enough? I've never had this issue and was wandering if someone ever had this issue

The images you've posted are a classic for a missing I-frame in long GOP (also called IPB) footage.  Every so often there's an I frame, which is the complete picture, and then a set of P and B frames, which are differences.  If the I frame is lost, the differences are applied to a blank frame; your first two pics look exactly like that.  In other words, this looks like a corrupted file.

You said that this issue is in the ORIGINAL files direct from the camera; you need to be sure of that, because this is crucial to knowing where the fault is.  Also it would help if you could tells us what exact video mode you were using.

With all that said, I'm inclined to suspect your SD card.  You need to be sure it's fast enough.  The most important thing to know is that the speed rating printed on the card (what you quote as "150mb/s") is complete garbage.  Also it's important to know the difference between lowercase "b" and uppercase "B".  I've made some videos which explain these issues: https://moonblink.info/MudLake/tech

Whether this is your issue I don't know, but it seems like a place to start.