I'm a real estate photographer using the 80D with newest model of Tokina 11-16. I shoot AEB 5 brackets, no flash. Aperture priority with ISO 400. Shoot from a tripod and 2 second timer in JPG.
Recently, when shooting outdoor with blue sky, the two underexposed jpgs show a "block" pattern in top right of photos. It's hard to describe without showing photo. It's as if someone put a semi transparent block of paper over the image and it changes the brightness of the blue sky under that block of paper. So, as your eye sweeps across the image, you will hit a definite vertical line where the blue changes shade until the end of the block. Considering, it's a glitch writing to the memory card, i have reformatted it, and even changed it out for another, but problem persists. When I shoot 3 bracketed frames in RAW, I do not see a problem.
Thank you for any insight you can offer.

The photo attached is one of 5 and most underexposed. Underexposed is where it seems to be most noticable. The photo bracketed next to this one also subtly shows the pattern. Look top right. 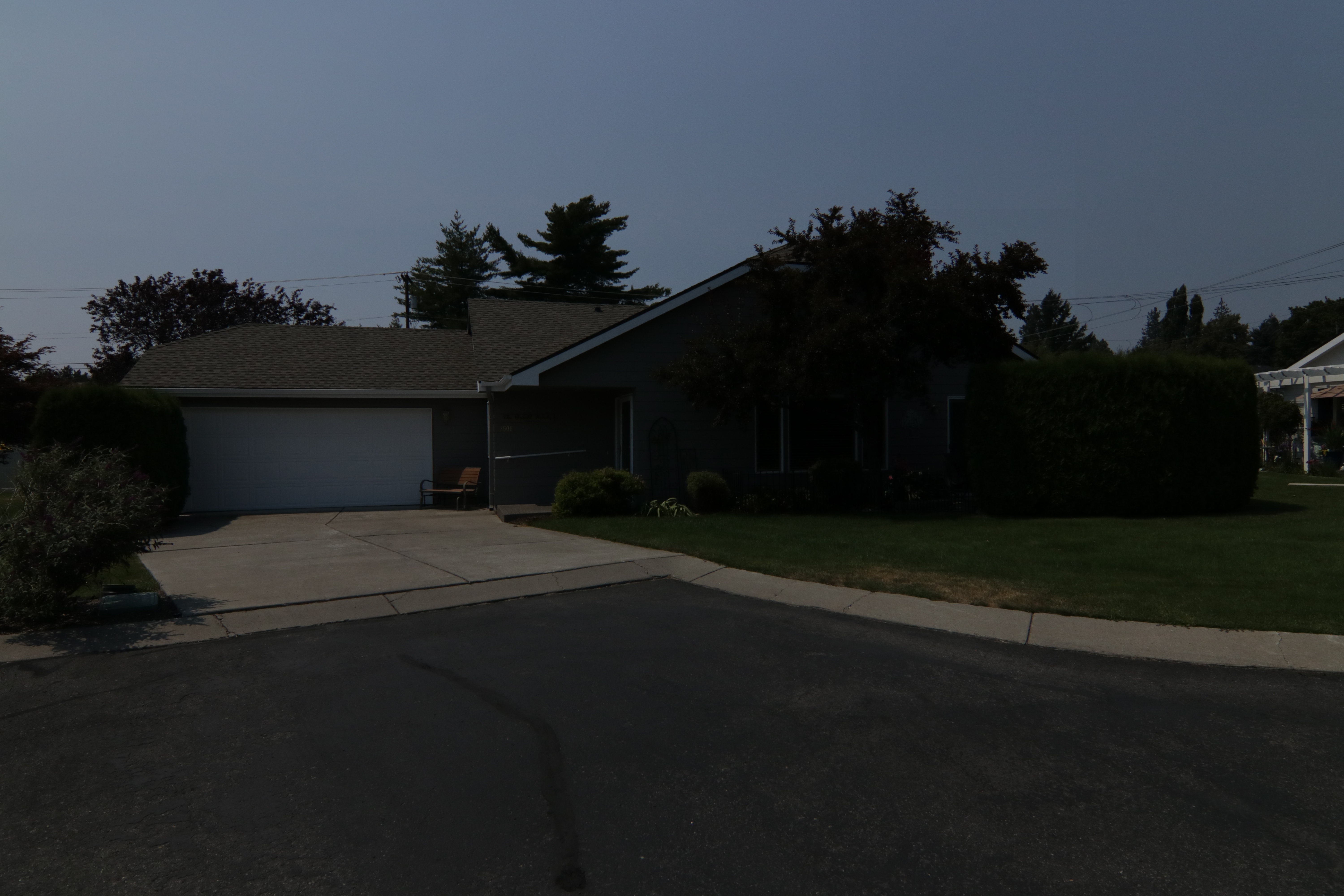 You can attach a JPEG here.

What are your JPEG settings? Are they the highest quality?

Thanks for your assistance. I just posted an example photo. My jpg settings are on highest quality.

My first question why are you not just using P mode and a single shot?  That photo has no real HD requirements. Some times it is best to just keep it simple. For a snap shot type photo like your example, the 80D is pretty smart.

However, that said, you are probably seeing jpg artifacts from varying reasons and why you should never shoot jpg any longer. It is so simple and effortless to use Raw all the time and let your post editor do the conversion automatically as you u/l to your computer.

IMHO, jpg are designed for the soccer mom and certainly not for someone that is shooting for business.

I agree with you completely. All other photography I do, I only shoot RAW. And if i use AEB I only shoot 3 exposures. But for a small portion of my work I subcontract to another real estate photographer who requires 5 bracketed jpgs. They have a post processing technique that utilizes 5 jpgs. I will probably shoot RAW for him and convert the files to jpg before delivering to avoid this problem. BUT seeing this issue makes me wonder what is wrong with the camera. Is it possibly a sensor issue? Or? And while I can't readily see it in other photos (RAW) is the issue still there and affecting photo quality?

" Is it possibly a sensor issue?"

Of course I can't tell from here since I can't handle your camera but my guess is the camera is fine. It is just the way jpg work.  The fact it doesn't show up with your Raw files almost confirms that. Doesn't it?

The 80D shoots Raw all the time it doesn't have any idea what a jpg is when it is shooting.  After you take the shot and you told it you wanted a jpg, the 80D makes one for you. This conversion compresses the raw data and the 80D decides what data is important and what is not so it deletes all that information. Lost forever. Afterwards it compresses the file and you have a jpg ready to view.

On the other hand when you soot Raw all the data is saved and never deleted.  Even when you do edits in PS or post, the Raw file is exactly as it was. Exactly as you shot it.

I could fix that bare grass spot in the foreground too,

My uncle was a big contractor and realtor in the Leawood area here in KC.  I did a lot of photography work for him until he retired many years ago.

I see multiple large squares (around three) in the upper right corner of the sky.   JPEG/MPEG artifacts typically manifest themselves as smaller squares.  I've not seen them manifest with such large squares before.

Then again, the blue sky is basically the same color, so perhaps the algorithm is "variable" in the sense that if there are larger fields/zones of similar colors, it will use larger tiles (squares).  So good call on that; that's prob what is going on.

Anyhow, if you're forced to provide JPEG, don't think there's anything you can do.  JPEG is 8-bit only, so only 256 levels of R, G and B.  Banding can no-doubt occur in areas with very similar colors (e.g. skies).

Also, using JPEG as input for compositing/blending is not a good choice at all (I know that's not your choice).

Whenever I do any exposure blending, I always use RAW.  Then use smart objects in Photoshop for the layers (so I can adjust later if needed non-destructively), then blend things all in 16-bit per channel.   While limited as to what filters you can apply, you can also work with 32-bit per channel for even better results.  That gives you ~65,000 and 4 billion levels respectively.

Even your sample can be recovered pretty much in post. This is just a simple levels adjustment in Photoshop. Almost just a single mouse click. 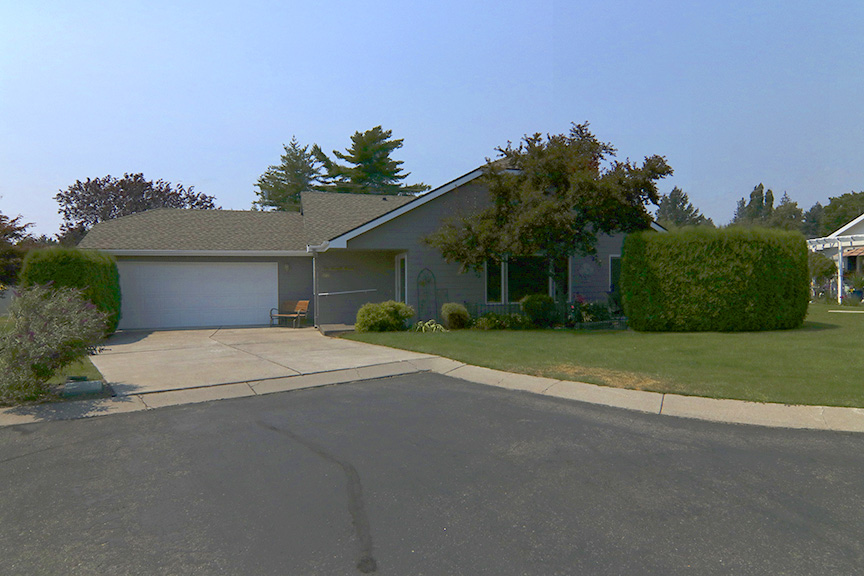