Can I use a 2.8 lens with EOS 50D and still have auto focus on high shutter speed?

You can use _any_ EOS "EF" or "EF-S" lens with your camera.  Once upon a time, we could say that you could use any EOS lens, but when Canon introduced the EOS M (mirrorless camera), they introduced two "EF-M" lenses.  Those are the _only_ two lenses in the entire EOS lens lineup that you cannot use.  Everything else will work.

The shutter speed would make no difference in focus.  I wonder if you're referring to continuous shooting mode (where you're bursting numerous frames per second).  The camera needs to be in "AI Servo" mode but should continue to focus even in burst mode (I'm not aware of an EOS camera that does not support this.).  This is possible because of how phase-detect auto-focus works.  The phase detect system splits light and will go into two "halves" which will be out-of-phase if the object is not focused, but in phase when it is focused.  But the real beauty of the system is that when it's out of phase, the camera can actually calculate which direction it needs to go to achieve focus AND it actually knows how much the focus needs to be adjusted to achieve focus.  Basically a "phase detect" AF system does not "guess" it's way to focus... it only needs a split second and can immediately calculate the correct focus.

One additional comment... though image stabilization lenses are something you generally think of using when the shutter speed is slow (to reduce the probability that camera shake will ruin a shot), keep in mind that image stabilization is also used while the camera is focusing.  The camera can lock focus faster when using an "IS" lens.  Although at high speeds used to capture action photography, the IS isn't actually needed when the shutter is open.

Well, no, that's not entirely true. You don't have to use a high shutter speed, although it's often what people use to freeze action.

There are techniques using slower shutter speeds to deliberately introduce some blur effects to portray action. This is sometimes refered to as "dragging the shutter". A couple examples.... 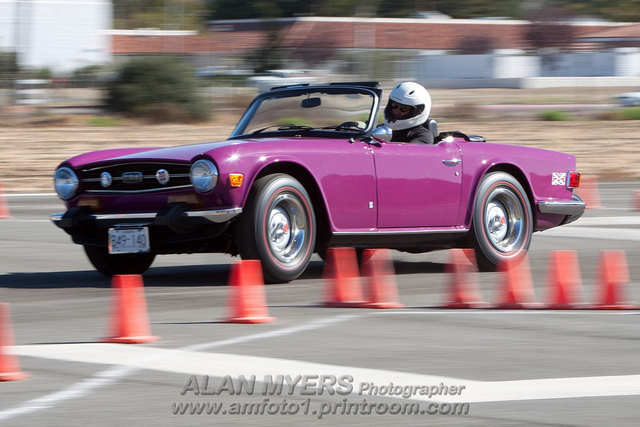 Or use flash to freeze the subject, while still allowing some motion blur. 1/30 shutter speed... 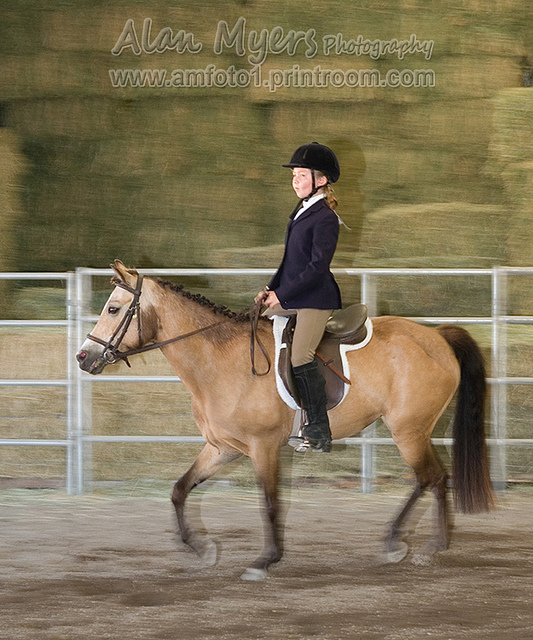 Well, maybe. Assuming you mean a "large" lens aperture such as f2.8, f2, f1.4... Yes, if shooting under the Friday Night Lights, a larger aperture lens can be helpful. But there may be alternatives and outdoors in the daytime a lesser lens might suffice. You also can use a higher ISO on your camera, allowing faster shutter speeds to be used. T3i I would use to ISO 1600 without much concern, 3200 with a little extra work in post-processing. 50D can shoot ISO 1600 quite well, too. In both cases you may be able to use even higher ISO with some extra work applying noise reduction during post processing.

Tim addressed that and is correct. In a nutselll, yes. Both your T3i and 50D are capable of shooting with an f2.8 lens. No problem with those or even faster (f2, f1.4, etc.). Now if the lens' max aperture is f2.8 or greater, the center AF point of both cameras is enhanced and you might want to limit yourself to only using that point. (If it bothers you that your subjects are all centered, try to frame them slightly loosely so if you wish you can later crop the image a bit, so the subjects are more off-center.) Other than the center point, the 50D has better peripheral AF points, than the T3i has. All nine of the 50D's AF points are the dual-axis/cross type. On T3i, only the center one is this type. The rest are single axis points (either horizontal or vertical), which are a little less responsive. Still, on both cameras the center point is enhanced and, if possible, using only that one will give you more keepers, fewer missed focus images.

"... I also have an EOS 50D that works well with low aperture lens but doesn't auto focus on high shutter speed..."

This makes no sense. But I think Tim might be onto something. Are you using AI Servo? If you are missing focus at high shutter speeds, and using those high shutter speeds specifically because the subject is moving, you cannot use One Shot focus for that type of subject.  One Shot performs focus and then stops, locking on  the stationary subject and giving you Focus Confrimation. If the subject moves (or you move relative to the subject), you have to refocus.

AI Servo, on the other hand, is designed to track moving subjects... It never locks, it just keeps updating as long as you maintain pressure on the shutter release button. You never get Focus Confirmation, because it never stops and locks.

There is a third choice on your camera... AI Focus. I suggest avoiding it. AI Focus is not really a focus mode at all. It's supposed to detect for you whether or not the subject is moving, then switch to whichever of the focus modes is appropriate, AI Servo for movement or One Shot for stationary subjects. There is a slight delay while the camera tries to decide if the subject is moving.... and it can make mistakes. I think it's easier to just choose between One Shot and AI Servo yourself. I tend to leave my cameras set to AI Servo most of the time, since it can be used with stationary subjects, too.

Go to http://www.youtube.com/watch?v=iAx86nblZ2g and watch the video about the Canon autofocus system, as well as the two subjsequent videos. They are a great education on how the system works and getting good results with it.

Shooting sports you might also want to try Back Button Focusing, which is a popular technique among sports photographers using all types of Canon cameras. It puts you more in control of the auto focus system. Takes a little practice, but soon becomes second nature.