What settings would you put your camera on.  Photos in a gym and unable to use flash.  Dance is hip hop, lyrical and pom routines so a lot of movement. 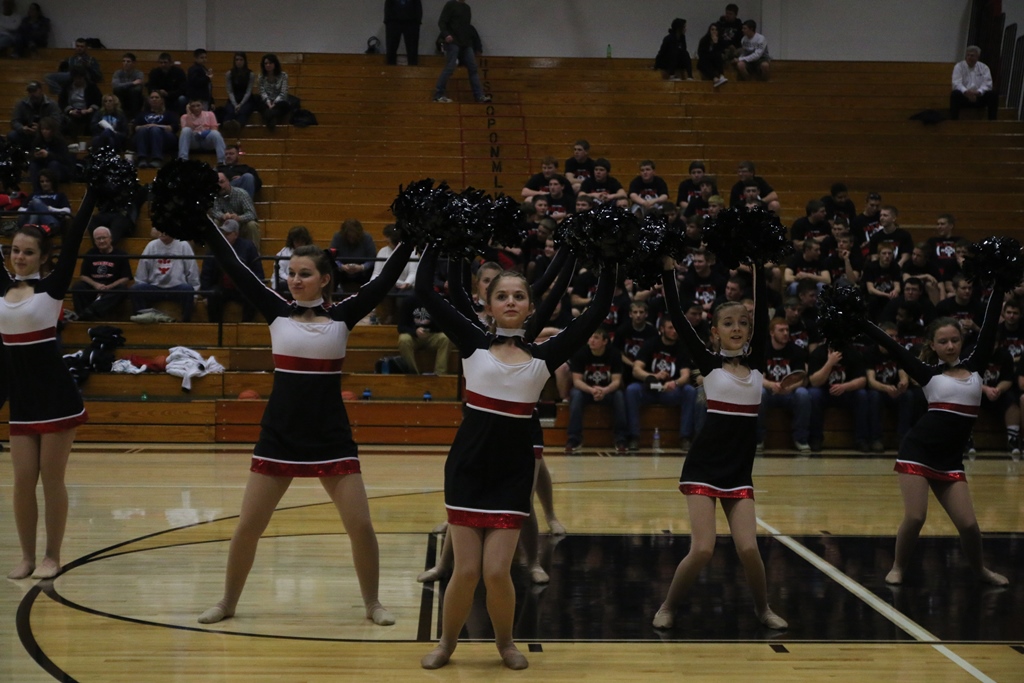 This is the 2nd Photo with settings used 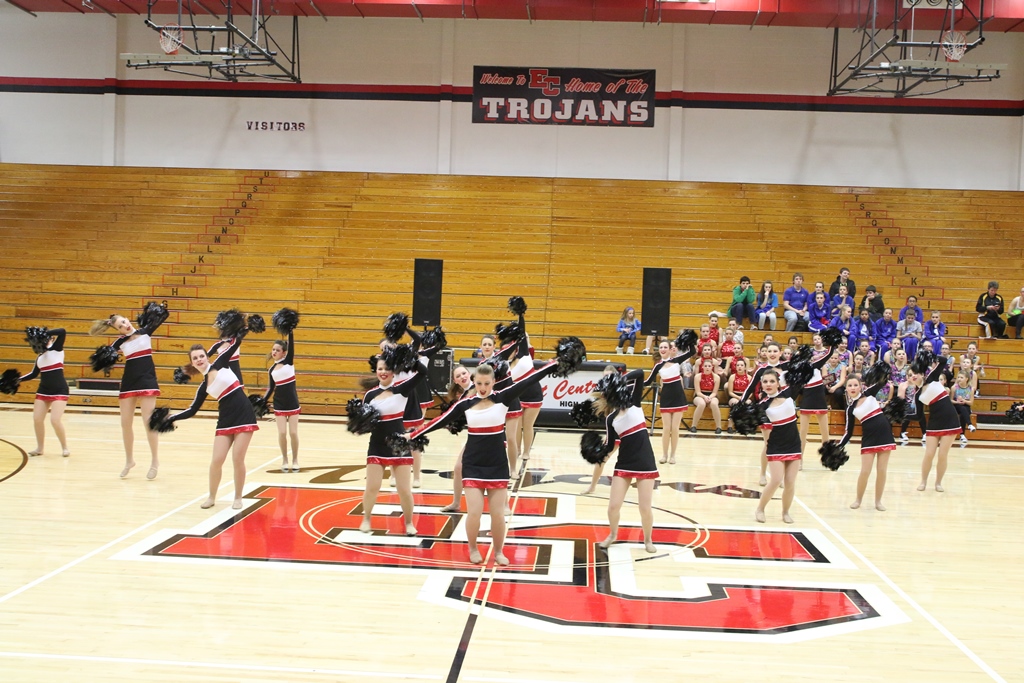 Photo 1 is underexposed & I'd bet the shallow depth of field f2.8 gave softened it. #2 is a bit over exposed but software could easily fix it. Re your settings I haven't ever shot anything similar but do think you can get by at a lower shutter speed than 1/1000. Not knowing where to start shutter speed wise I suggest swithching to Tv mode & starting with 1/1000, shoot a few frames at each setting slowing the shutter down every 10 or so frames & then examine where the dancers started to show motion blur. Use that as an absolute minimum shutter speed & slowly work back towards faster ones until you find the crispness you want. This should let you use a smaller aperture for more DOF. 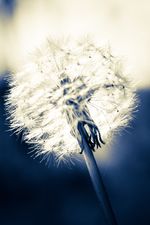 I was going to say 1/100 is way too slow for that quick movement.
Scott

OK in that case I suggest you start with what I've already suggested in my original reply re finding an acceptable shutter speed. You will also need to set the AF system to AI Servo (the manual will tell you how) and for now I suggest NOT using bursts of shots. This will allow you to concentrate on nailing down usable settings. IF you do try this my way you will need to learn how to use Exposure Compensation & quickly. With the camera in Tv mode and an ISO selected (not Auto ISO) Exposure Compensation fine tunes the aperture setting the camera will select based on the light meter reading therefore retaining the shutter speed selected. In Av mode it fine tunes the shutter speed up or down which I wouldn't want while experimenting with settings.

Shoot a scene, check how it looks on the LCD, and if the exposure is off add or subtract Exposure Compensation. You will learn roughly how much in time but start witl 1/2 stop changes. As you learn how to get a decent exposure work on shutter speeds trying to freeze the action. The slower the shutter speed you can use the better because a slower shutter speed lets the camera select a smaller Apertuere which in turn increases the Depth of Field.

When working on getting the exposure through using a selected shutter speed & fine tuned by using Exposure Compensation you will be able to then just concentrate on finding an appropriate shutter speed to freeze the action. A simple change from 1 shutter speed to another shouldn't need more fine tuning using EC unless the light changes.

Are you changing the settings to those specific numbers on purpose, or just trying to figure out what those settings do?  Because a -1.3 exposure compensation really doesn't make sense unless you're worried about freezing the action.

Personally, for something like this I'd shoot on Manual with Auto-ISO, or full Manual.  I see no need to shoot anything other than wide open (f/2.8), unless that lens is known to be soft wide open.  And you're going to want a minimum shutter speed to freeze the action.  1/1000 is always good safe bet for action shots, but you're going to be at high ISO based on those pics.   I'd start at 1/500  and put it in Auto-ISO and see what I get.  Auto-ISO is great if the light is consistent, and you're not dealing with high key or low key settings where you'd need to use exposure compensation.  Based on those shots above you should be around f/2.8, 1/640, ISO 3200.   Personally, with a 70D I'd drop my ISO a full stop+ and risk it with a slower shutter speed, but that's me.  I'm willing to throw away a couple of shots to get less noise in my others.

Whether a flash is permissible is only part of the challenge. A built-in flash would be inadequate anyway... you'd need a strong external flash.

"exposure compensation" means that when the camera meters to determine what it thinks would be a correct exposure, you'd like the camera to deliberately over-expose or under-expose the shot.  You would do this because you're not satisified with the exposure the meter suggests.  The meter will usually be wrong if the scene is dominated by "black" tones or "white" tones rather than things that work out close to "middle" tones.  A camera will tend to under-expose when shooting white subjects in the snow.  It will tend to over-expose when shooting dark subjects in near blackness.  This is because the camera "thinks" all scenes shoudl average to a middle gray tone (most of the time that's actually true).  But if you get a scene where that general assumption isn't true, the camera will get the exposure wrong.  SO... the camera allows you to correct the computer by telling it how much you think it should adjust the exposure from whatever the meter would normally have done.

If you're standing on the side of the court then you are probably about 25-30' away from your subjects.

Switch on your camera, half-press the shutter button to get it to meter a scene, then use the exposure level indicator -- the scale that shows the -3..-2..-1..v..1..2..3 with an arrow indicating the exposure level (there are three of them.... one is optionally displayed on the rear LCD, one is always displayed on the top-LCD panel, and one can be seen looking through the viewfinder.)  Roll the REAR DIAL to center the arrow back to the middle of that scale.  This will ONLY be possible when you wake-up the metering system by half-pressing the shutter button (or any other button you've configured to make the camera start metering.)

At a 50mm focal length (your first shot was at 42mm), f/2.8 has a depth of field of just over 8' for a subject focused 25' away.  Depth of field at f/2.8 could be an issue if your subjects are spread out across a larger range of distance.   When you go wider (e.g. your 2nd shot was at 26mm) the depth of field increases dramatically (about 56').   You'd just want to be aware of that when shooting at f/2.8.  You can use a website such as DOFmaster.com to look up these things (you can also get smart-phone apps that will calculate it for you when you're out shooting.)

With the newer matrix focusing and exposure metering methods in these pretty smart cameras, does anyone continue to use hand held spot meters?
0 Likes
Share
Reply