hi i am looking at buying a new lens for my 60d. Just wondering what people think of the ef-s 10-22mm usm. and if you love can you post a few photos thanks 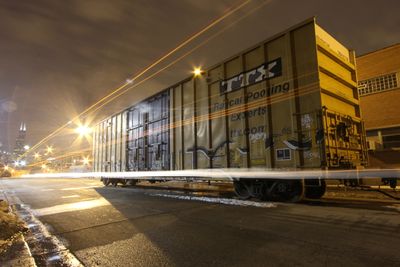 A better version of the photo can be found here:

The Canon EF-S 10-22mm is an excellent ultrawide lens! I consider it the best one available for Canon APS-C cameras.

It's sharp and well corrected. It's also unusually resistant to flare (which often can be an issue with ultrawides, since they cover such an expansive angle of view.) It's the best of the ultrawides in controlling flare.

Build quality is "Canon midgrade/USM". Well above "kit" lenses, but not L-series. Of course, it's not priced like an L-series, either.

I highly recommend getting the separately sold, matching lens hood for it. it's a bit large, but works well to protect the lens.

The only minor niggles I'd have with the 10-22mm are the large hood (a bit of  a pain to store in many camera bags), and the variable aperture (f3.5-f5.6). But the aperture really isn't an issue out in the field. It might be a minor issue if using the lens with manual flash, but it's unlikely I'll be using this focal length in studio anyway. Big apertures aren't really needed by most people on an ultrawide (we are usually stopping down for more depth of field anyway), still I'd prefer an f4 lens if it didn't effect other things. The variable aperture likely helps keep the lens a reasonable size and weight, as well as more affordable. It also might make for a better corrected optical formula and the extra resistance to flare I noted.

Unfortunately, I don't have any sample images online yet because I only just added a 10-22mm to my kit (I've been using a Tokina 12-24mm for some years, which I consider the 2nd best ultrawide... though the Tokina 11-16/2.8 is close, too). You really wouldn't be able to fully appreciate the image quality at Internet resolutions, anyway.

From all I've seen using it so far, and some limited experience with the lens before getting one myself, I wouldn't hesitate to recommend the 10-22mm. Get it, you'll enjoy it!

I agree with amfoto1 almost 100%. I have had and used one for years as it was one of the first lenses I bought right after my first XTi. I give it a big thumbs up, too!  It is not a "L" so don't even think so but it is very nice.

I have lots of photos taken with that combo none ready to upload to this site but I can if you still need more proof of what we've said about it. The only draw back is, it won't work on a FF camera if you ever decide to go that route in the future.

I've never used the10-22 but have read many good reports on it & seen a lot of very nice images from it. If for some reason you don't think it will meet your needs the Sigma 12-24 is the next alternative I can recommend. It works on both crop bodies & full frame too.

Another thumbs up. Another fantastic lens.

There are hundreds of sample shots made with this lens here:

You also can search that forum for practically any other lens you might want to compare, Canon or third party. Just be careful to be very specific. For example, there have been two versions each of the Tokina 12-24/4 and 11-16/2.8 lenses (not a lot of difference in the Canon mount... The Nikon mount versions have mcuh greater diff... a focus motor added to the second version to allow autofocus on all Nikon camera models. But Tokina chose to update all the different mounts at the same time. I think the Canon only saw some slight changes in the lens coatings, so the 2nd versions might show a little more resistance to flare). Some Sigma lenses have seen even more versions, through the years.

Amazing lenses me and my dad own one each because he loved mine to much. Quick focusing and can get lovely snaps of the sun rising without flare I don't even bother with a hood
LJ
0 Likes
Reply

" I don't even bother with a hood"

I tried to get by without it, too... It's like a small Frisbee and a bit of a pain to pack in a bag.

But then I did a little test, first without the hood... 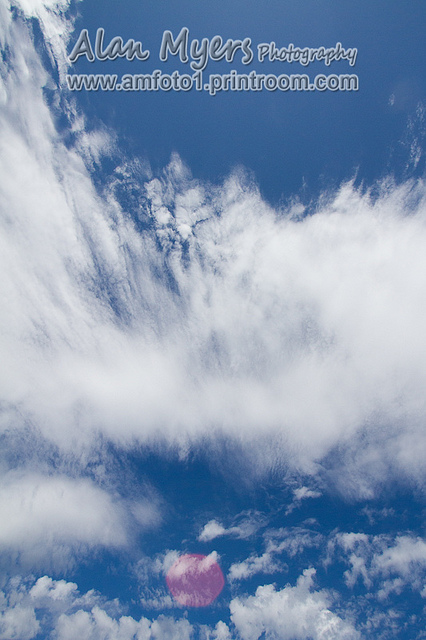 Then the same shot with the hood (the clouds moved a little while I attached the hood)... 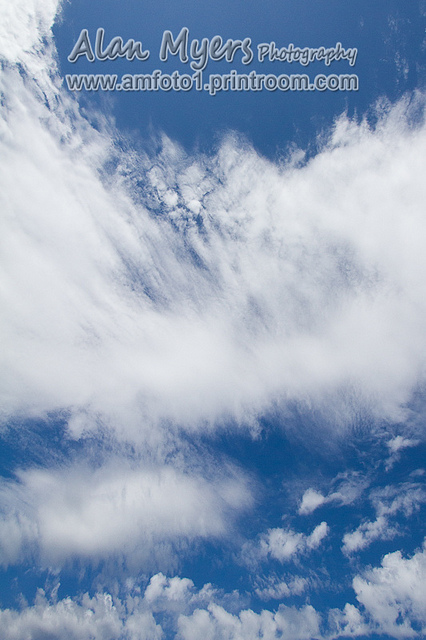 Even as flare resistant as the lens is, and shallow as the hood seems... that hood can help!