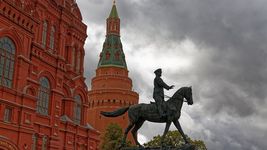 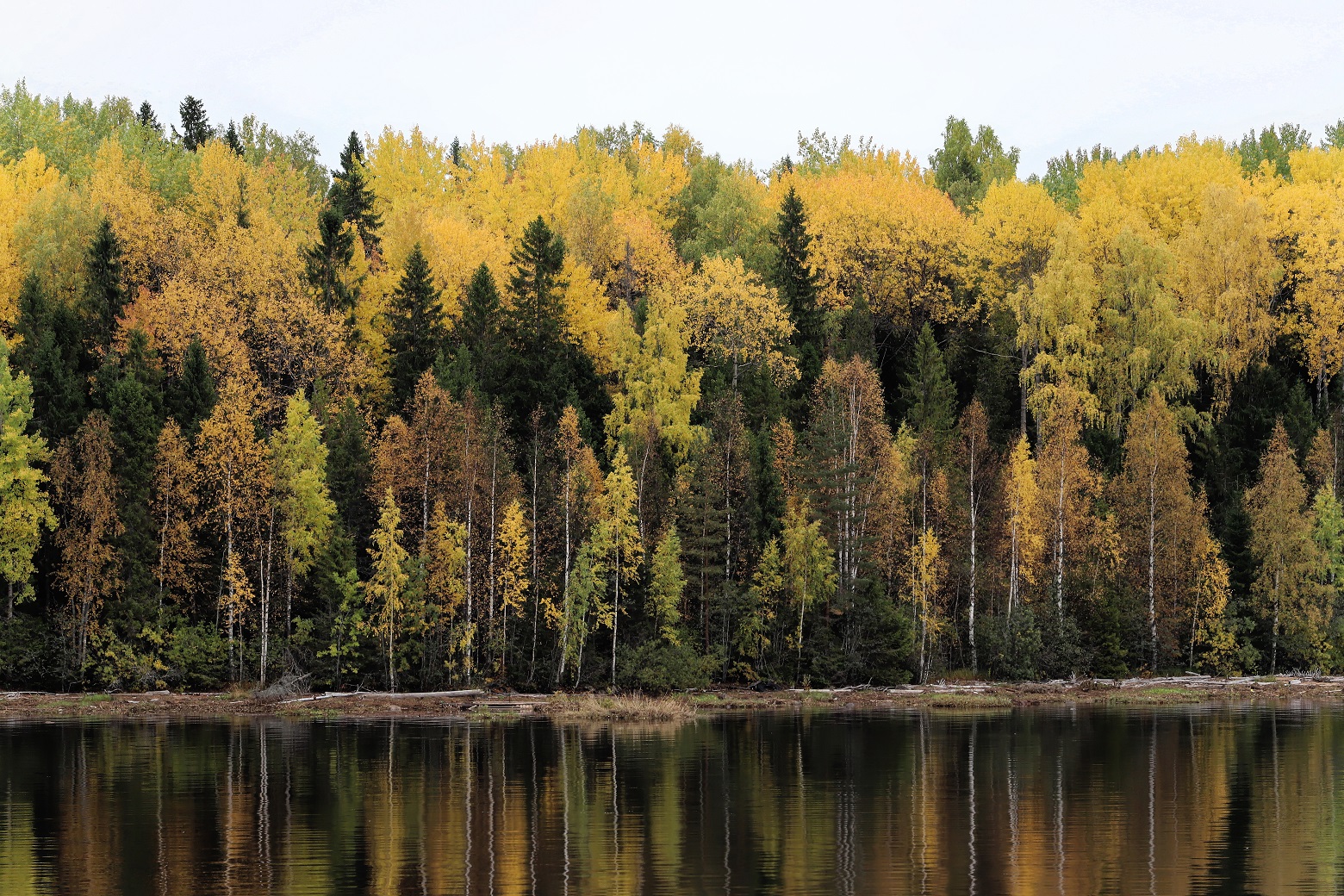 Mine are pretty sharp, too:

This is just out of the camera - no editing: 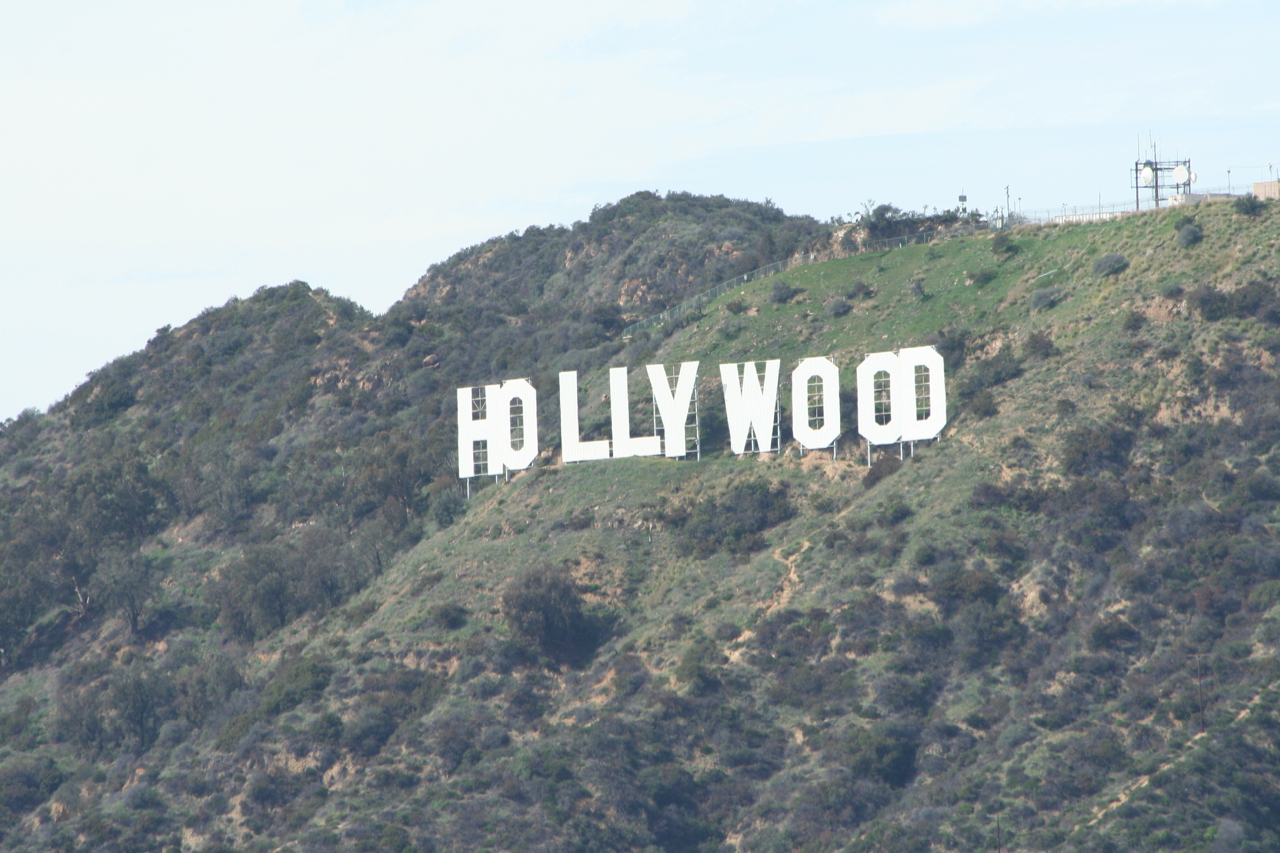 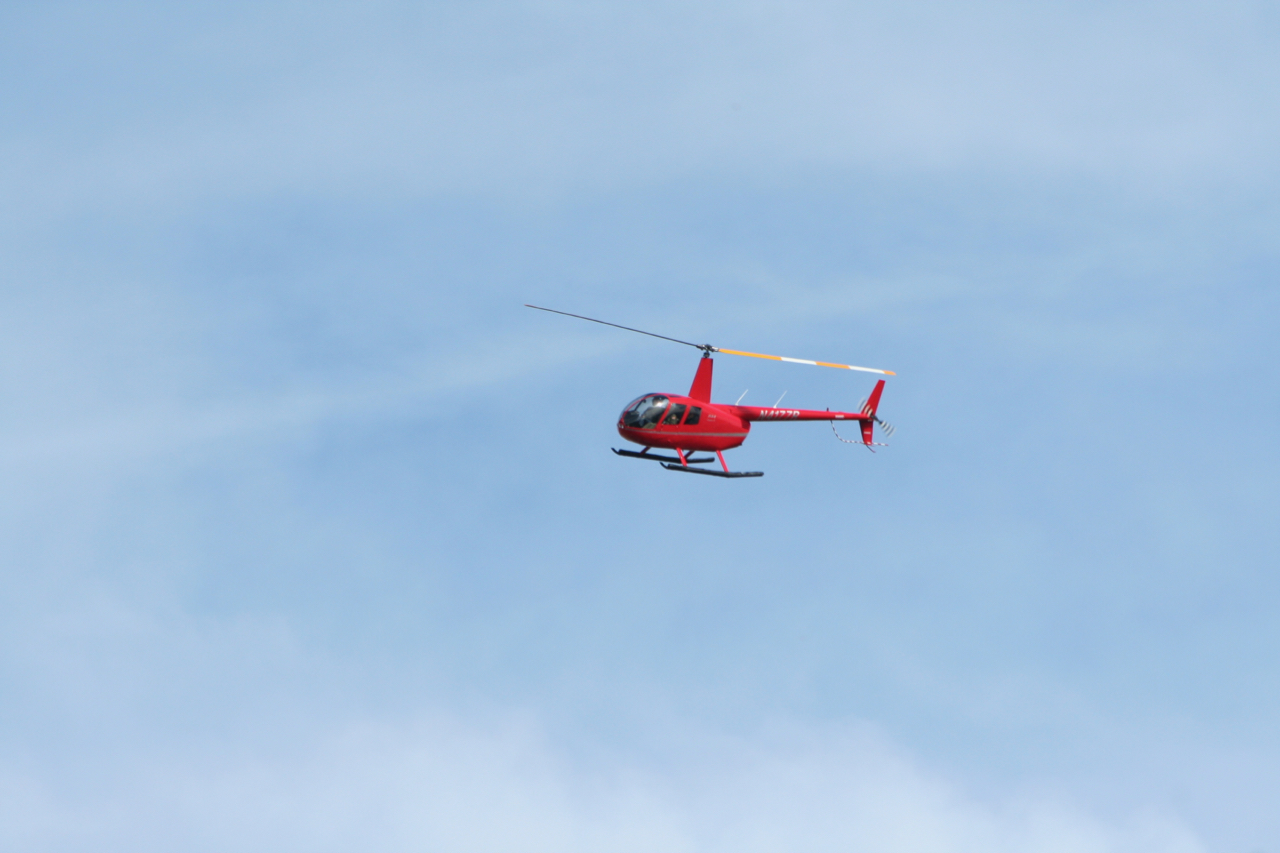 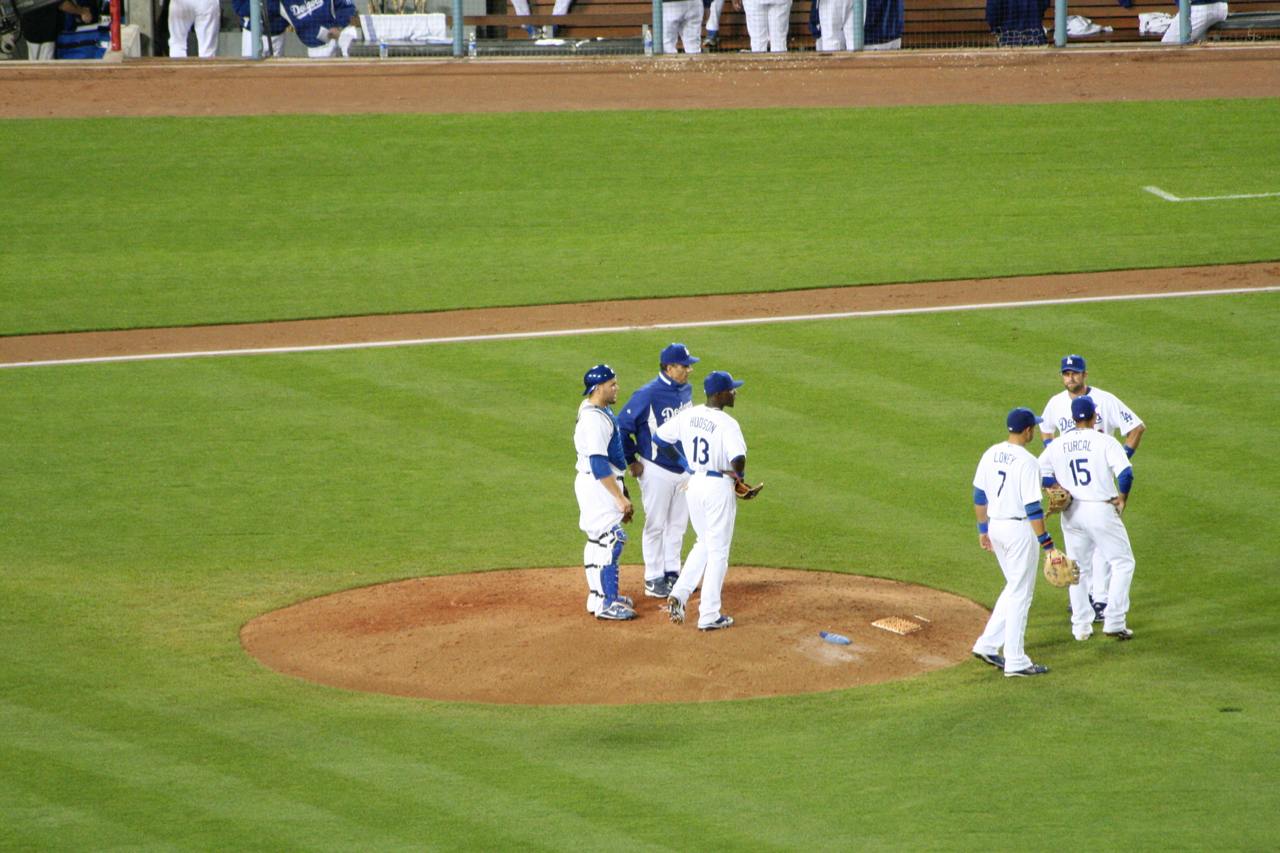 I am thinking of all the PSing I would do to it.  Great fun.

There is nothing wrong with your Canon gear.  Nothing. 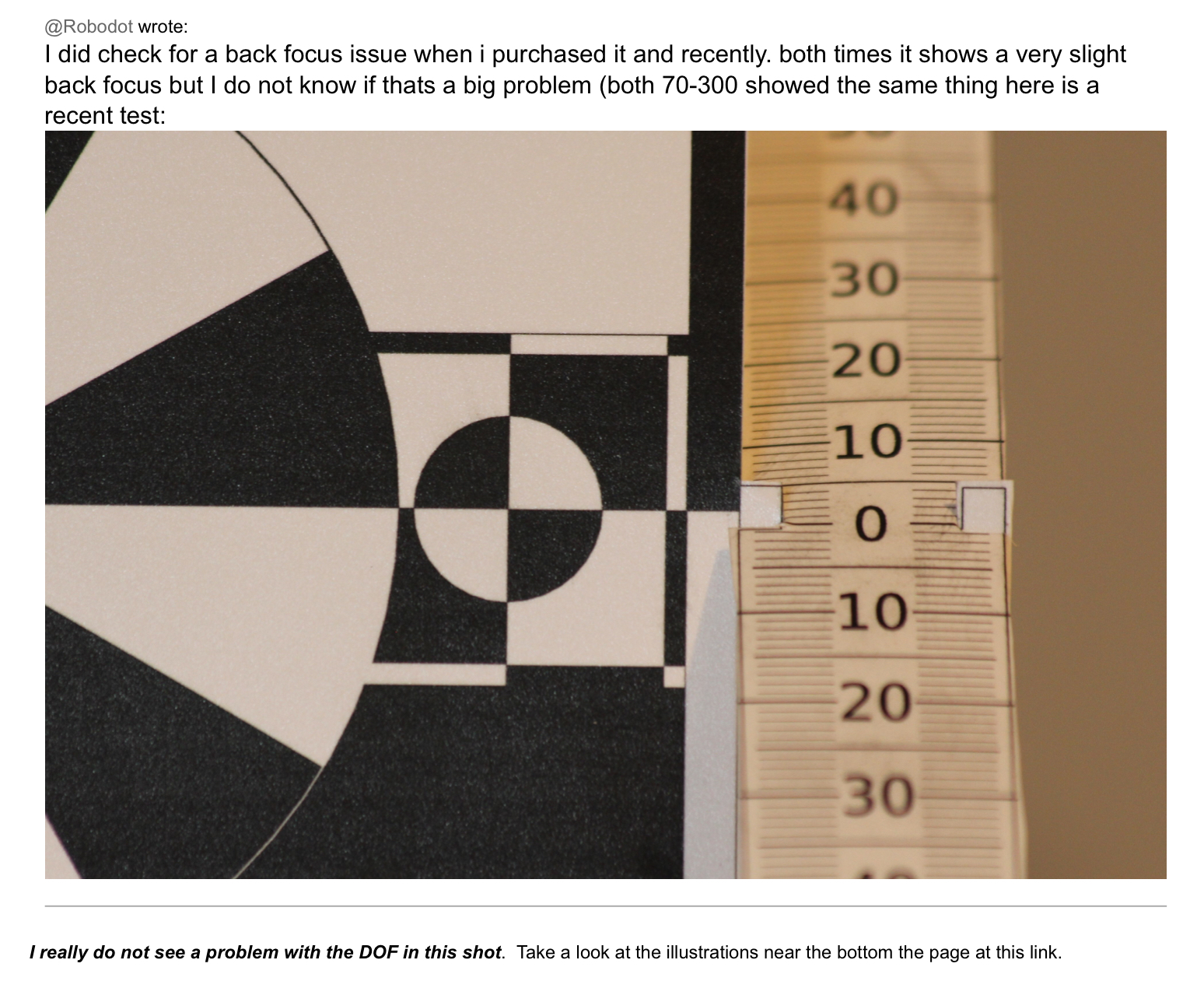 Your own photo demonstrates there is nothing wrong with your camera/lens combo. There is no evidence of back focusing in this shot.  Even if it is “very slight” as you say, it it not a “big problem”, or even a real problem.

You have been trying to compare Coke to Pepsi, when you have actually been comparing apples to oranges.

maybe, maybe not, most of the reviews I have seen on this 70-300 lens (now that it has been out for a decade) are saying it is soft and blurry at 300mm as I am. When 2 lenses have the same issue, its not a bad copy it is a bad lens and the new one is worse.

Most consumer reviews are often written by people who have something bad to say.  Or, they think their gear is the best thing since they put bubbles into beer.  The reviews at B&H average over 4.5 out of 5.  Bad reviews are a distinct minority.

I just took a look at some review sites and this is what I found:

Ken Rockwell Review had no issues with focus
https://kenrockwell.com/canon/lenses/70-300mm-is.htm

From these sites I cannot substantiate the view that reviewers see this lens as poor, far from it in fact.

Trying to figure out what is the issue here, apart from the OP's obvious sense of frustration, I wonder if the issue is to do with the fact the lens is not parafocal.  SO, my question is how do you focus on your target.  Do you focus then zoom in, or do you zoom and focus?

To the v1's credit.  There are good reasons why this lens is still being sold.  There are a lot of folks out there using this lens who are very happy with it.  The length of time its been in production is proof of this.

Thanks for the compliment Ernie.  Never stop learning from you, and.  all of you guys here!

Tronhard, I'm a zoom and then focus photographer.  This is how I learned 40 yrs ago.  On a shoot, composition, my mind is already calculating FOV, subject, exposure and what level of DOF I want to achieve before the camera makes it to eye level.

“Not really, and I have reset it many times, that was the only thing Canon could recommend when I first purchased it. Over the years I have tried changing some of the more advanced settings according to experts on you tube, things like using the back focus button etc. The only things I change are:

Are you using Live View, or the viewfinder, to focus and take pictures?