I have a Pixma ix6820 that I bought a few years ago. It currently has between 350-400 pages printed in it's life time and half of those have been test prints and print head alignment prints. This printer has never worked well. Initially the colors were horrible for printing graphics and photos. I could never figure out how to get my prints to come remotely close to what I see on the screen, even after buying an expensive color calibration tool to make sure my monitor was set right.  I now only use this printer to print occasional black and white documents. Now these documents do not even print well.

If there are any vertical strokes in the document they print out wavy and broke up. I have tried to run the automatic print head alignment  function and it always fails with a flashing yellow light that flashes 11 times indicating that there is a problem with the printer settings... would be nice to know what settings... SO.. I adjust the print heads manually. I have done manual print head alignment 7 times, and still prints horribly. I have tried running many cleaning cycles and deep cleaning cycles to the point that I am just wasting money on ink cartridges. 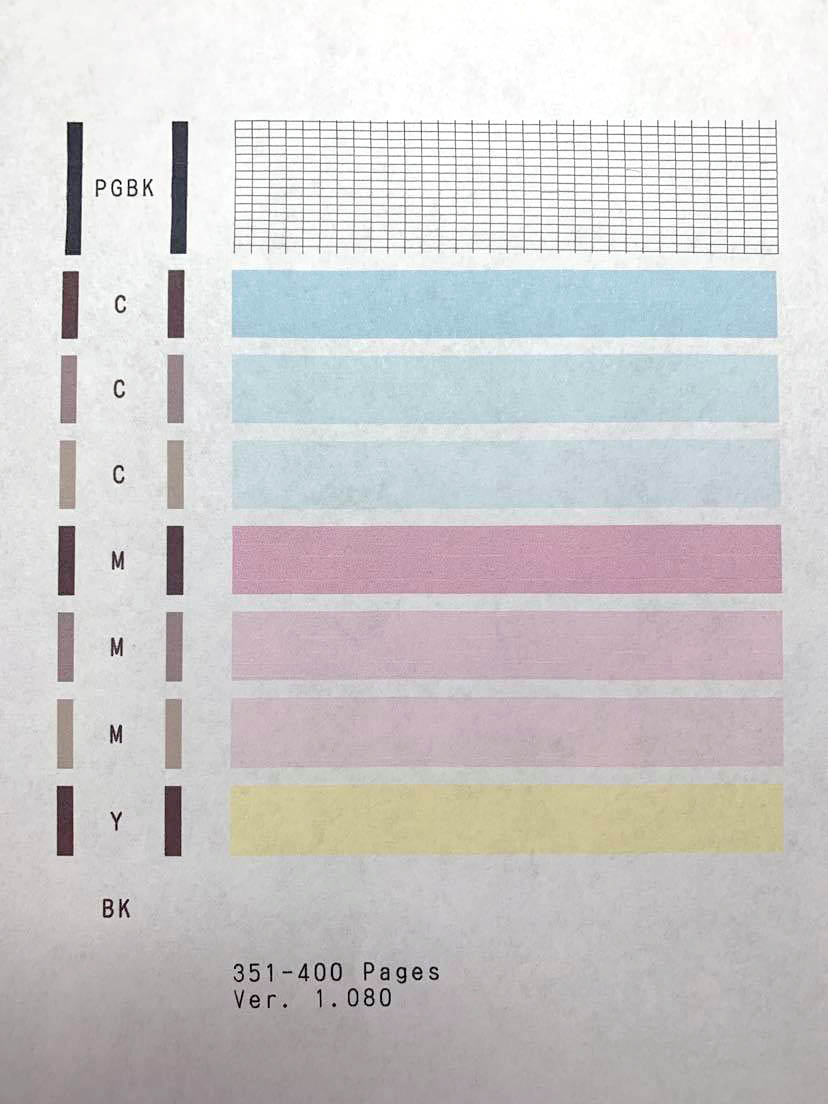 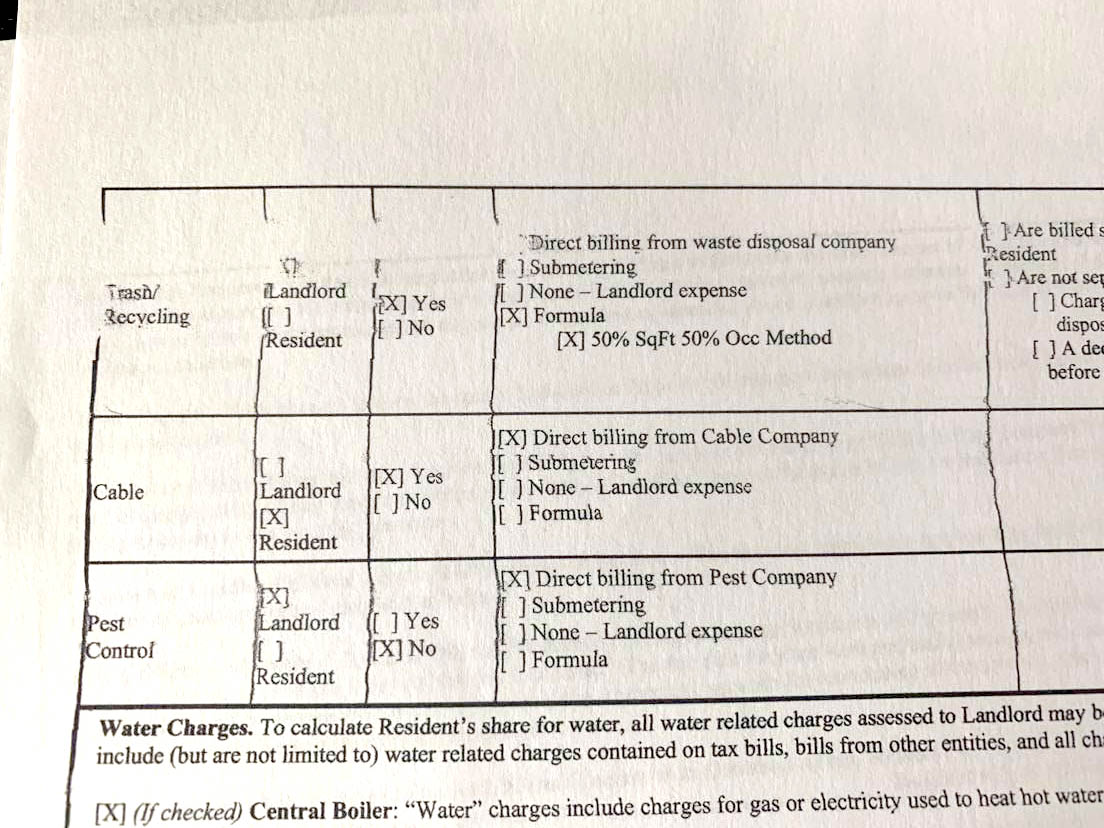 Judging by the examples provided, I recommend checking and, if necessary, gently cleaning the timing strip:  https://support.usa.canon.com/kb/index?page=content&id=ART171023

Unfortunately it looks like I will just have to buy a new printer since sending this in for repair will probably cost about as much as a new printer.  I wish this printer was as good as the Canon i9100 that had before it, which is no longer supported on macintosh computers.  I can say without a doubt that the pixma ix6820 is the worst printer I ever owned.