About four years ago, after picking up first gen 600EX-RT units, I really got into gels.  So much that I ultimately created custom cut ones for the flashes' gel holder.  I was bummed that the version II units changed the the shape of the gel holder and only included a specific CTO gel (no way to customize).  So to this day, still holding onto the original gen units.

Anyhow, I mostly use corrective gels as shown below.  To include ND gels when really needing to cut light output.  The gel holders can hold up to two gels (any more and it becomes too thick).  With two 4-stop ND gels, this allows power output to go down all the way to 1/32768. 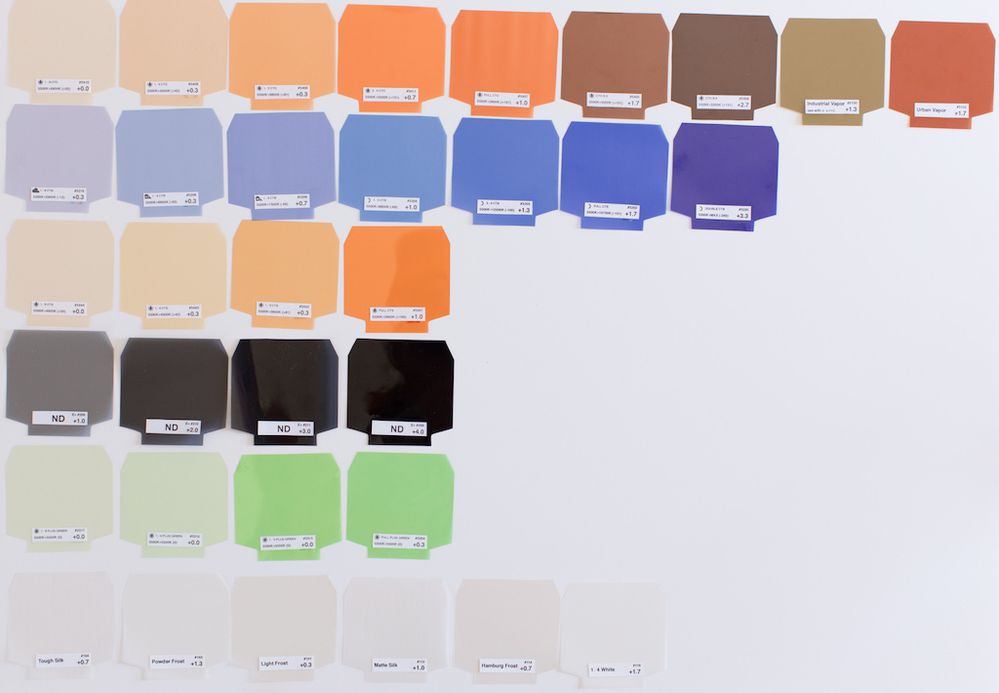 Another good usage I've found for the ND gels is a sort of workaround to the 5-group limitation of the ST-E3-RT unit.  e.g. I can connect all of my six flashes with say 4 of them in separate groups and the last two in the same group (say you want two kickers/rim).  But, you want to independently adjust light output in this last group.  In cases where you need to keep the units a certain distance, I'll add an ND gel to one of them as needed.

Diffusion-style gels have come in handy to remove interference patterns of certain light modifiers.  e.g. I use a 'frost' gel often when using a gridded snoot.  This still narrows the beam as before, but smooths out any interference pattern that would have been created.

The other set of gels I use are creative.  So made a whole bunch of those as well. 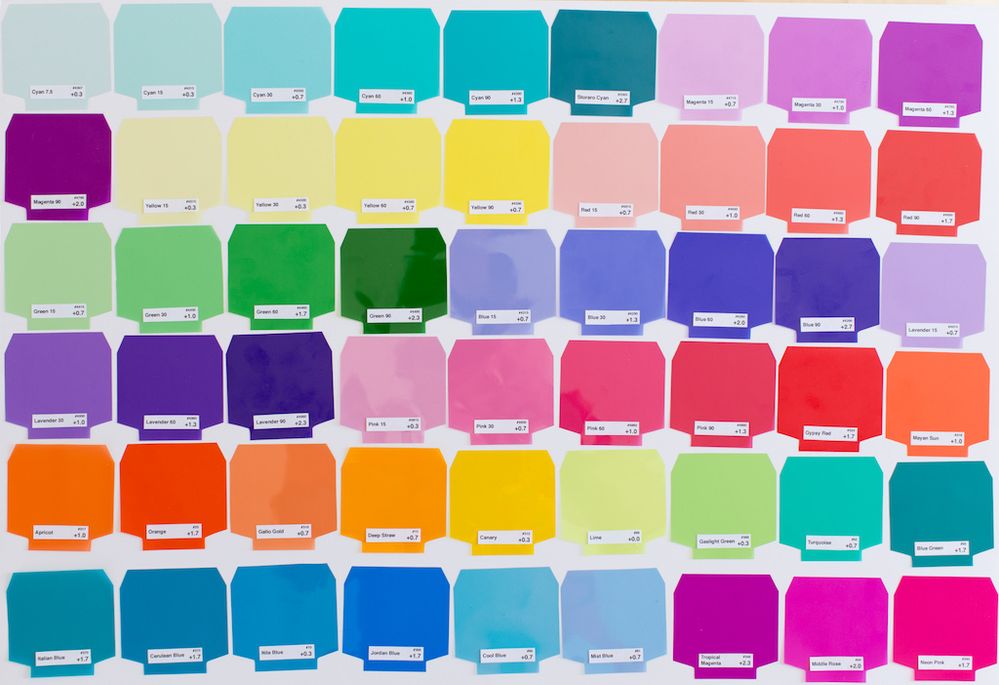 I created labels as well for the gels which reference the gel number of the manufacturer, the mired shift (in the case of corrective gels such as CTO or CTB) as well as the stops of light lost. 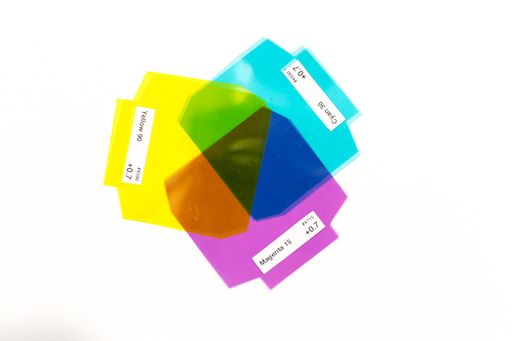 I don't do much flash shooting, but I still tend to think of gels as being something you used for color correction when using certain films under certain lighting conditions. Of course RAW digital image processing makes it fairly simple to correct basic color temperature issues.

Still, I know there's more to it than that. And there have been times when I've wondered how well gels would work for flash shooting under mixed lighting conditions. Even shooting RAW, sometimes there seems to be only so much you can do in post processing in a reasonable amount of time.

As far as using the creative gels, maybe you could post a few examples of your results.

Arena's "Speedliters handbook" has a whole chapter on this. He tends to use it to color correct with mixed lighting, ie. tungsten to flash.

Syl's handbook is indeed what got me hooked with gels.

I was lucky, I was a "VAL"* for a Strobist seminar and got a free package of gels.

Mixed lighting is tough and sometimes beyond one's control.  However, I know that Bob Davis (Canon explorer of light) will often take extra gels with him when he's shooting a wedding.  That way, should say a videographer show up with a daylight-balanced video light, he'll have them correct that as-needed.

Attached is an example I did a while back with creative gels.  This was straight from camera.  I did eventually use Photoshop to modify the light sabre.

Here, I had a five-light setup.  Key and two kickers/rims did not have any gels.  Fourth light (background) was using a 7 inch reflector with grid and with a green gel.  The seamless paper backdrop is fashion gray (approx neutral gray).  The final light with a snoot, 10º grid, and red gel, provided the red you see in the face mask and chest area.  I wanted to similate the cast of red that would be coming from the light sabre. 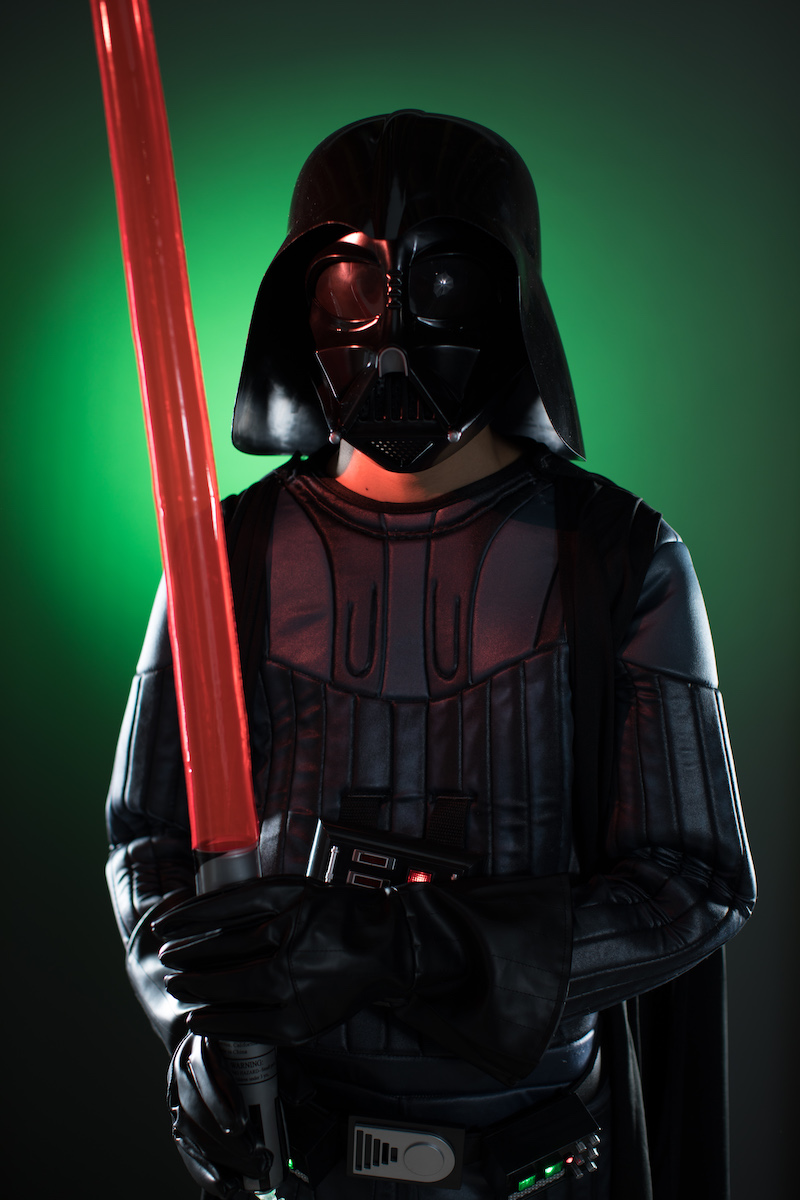