I had heard some folks tout the iPhone 12 Pro for it's incredible night shots (a special mode that basically does a long exposure).  So decided to see just what it could do.

I could have done a better job in framing.   But I did try to to match things up as close as possible:

iPhone 12 Pro in telephoto mode (seen both 52mm and 56mm as the full-frame equiv; I think the 52 is wrong though).  Tripod.  RAW. No manual mode though and it was a bit trial and error to get it to do a specific shutter duration.

First pair of images is for a 20 second exposure. where basement lights over my photography area were off and just some distant ones on. I estimate the light in the scene to be -2 EV.  5D was at ISO 200.  Lightroom was confused by the iPhone RAW file, but it claimed ISO 2500. 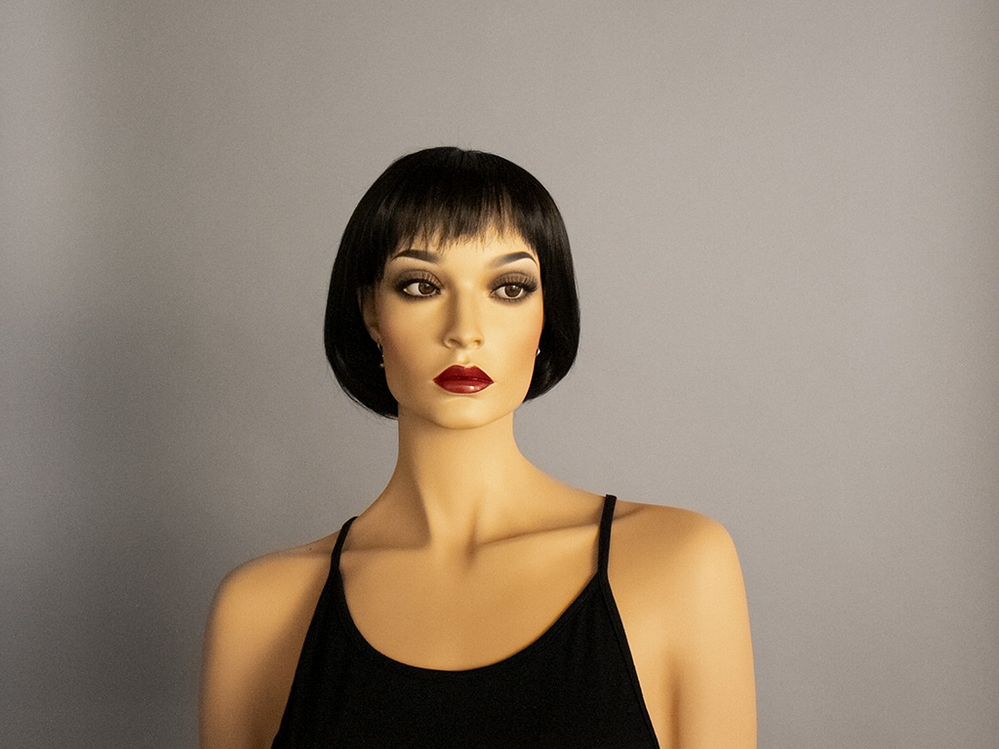 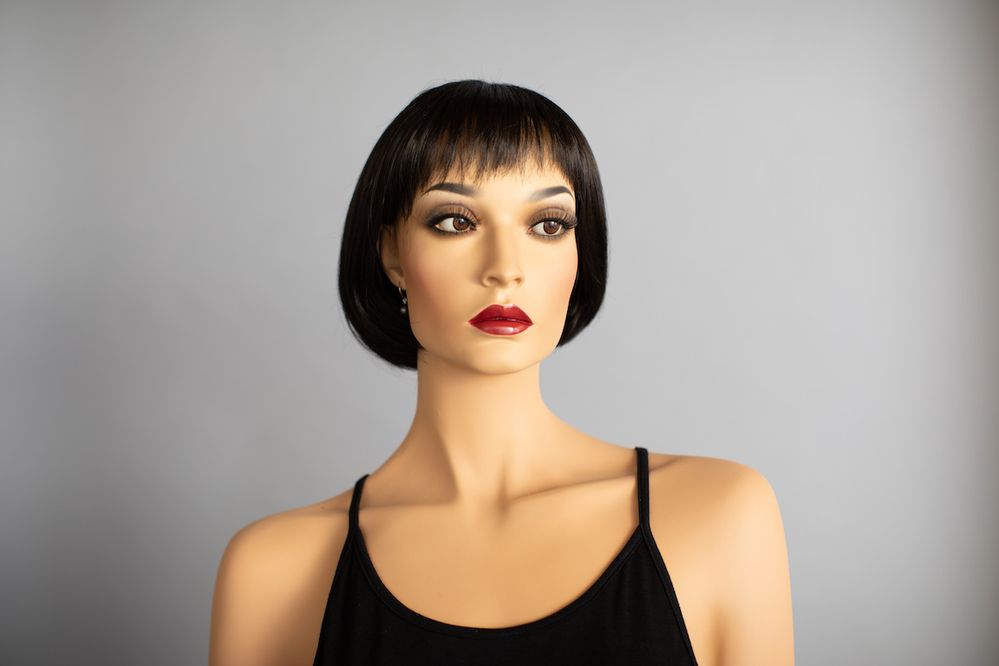 Second pair of images is for a 30 second exposure where all basements lights off.  Just some afternoon light (quite dim) coming in from far-away windows.  Estimate the light in the scene was -6 2/3 EV.  5D was at ISO 3200.   iPhone RAW file showed ISO 6400.  But again, Lightroom was confused with the file and other metadata wasn't right. 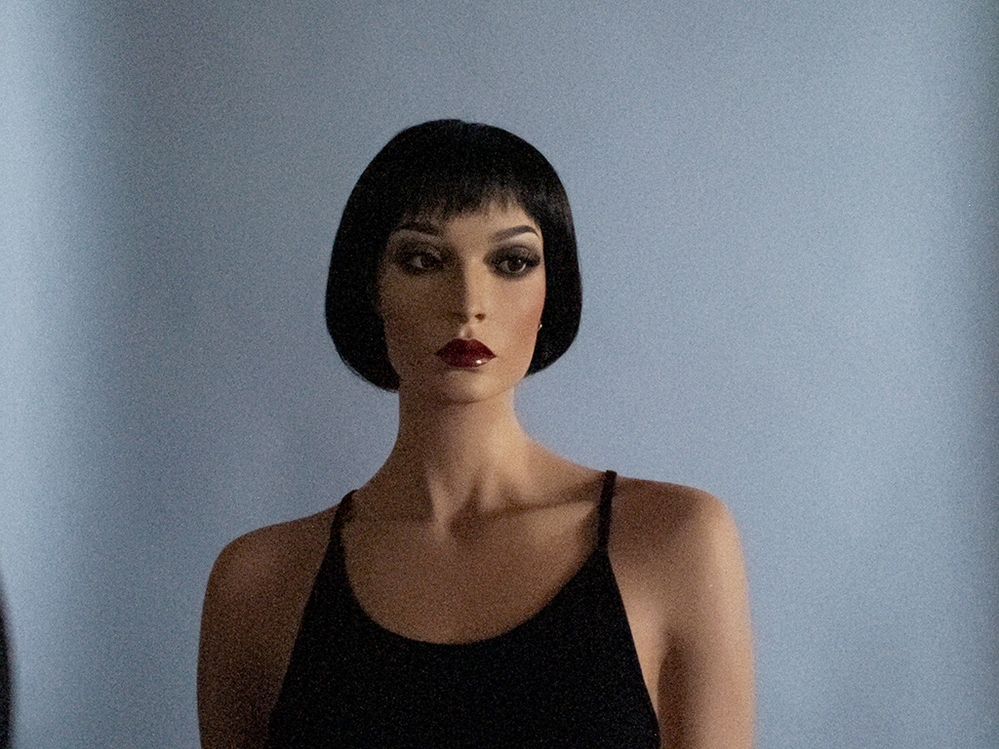 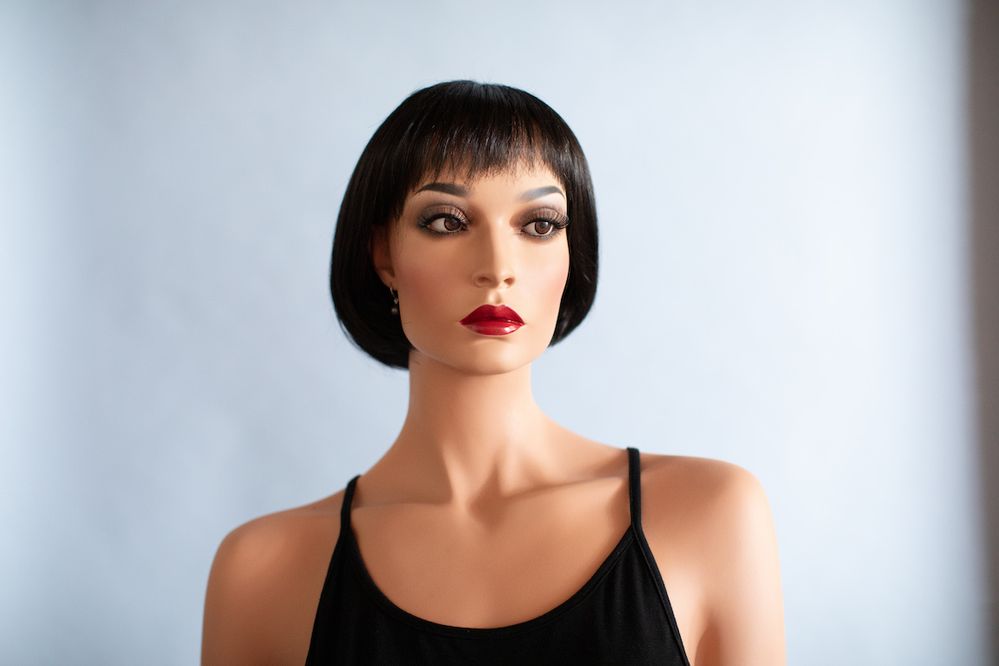 Not surprisingly, the 5D crushes the iPhone 🙂

Also, with the f/1.2 lens, I could have gone down to that aperture and since ISO 6400 is still quite clean, I could have captured an image in a -9 EV scene.

Finally, the images were reduced to have a vertical height of 768 pixels.  Of course from the original 30 MP capture, that is going to lead to more noise-reduction due to the greater downsizing as compared to the iPhone's 12 MP capture.

Thus, here are two portions of the 30-second exposure images at 100%.  I really cropped the 5D image to keep the file size small for upload here. 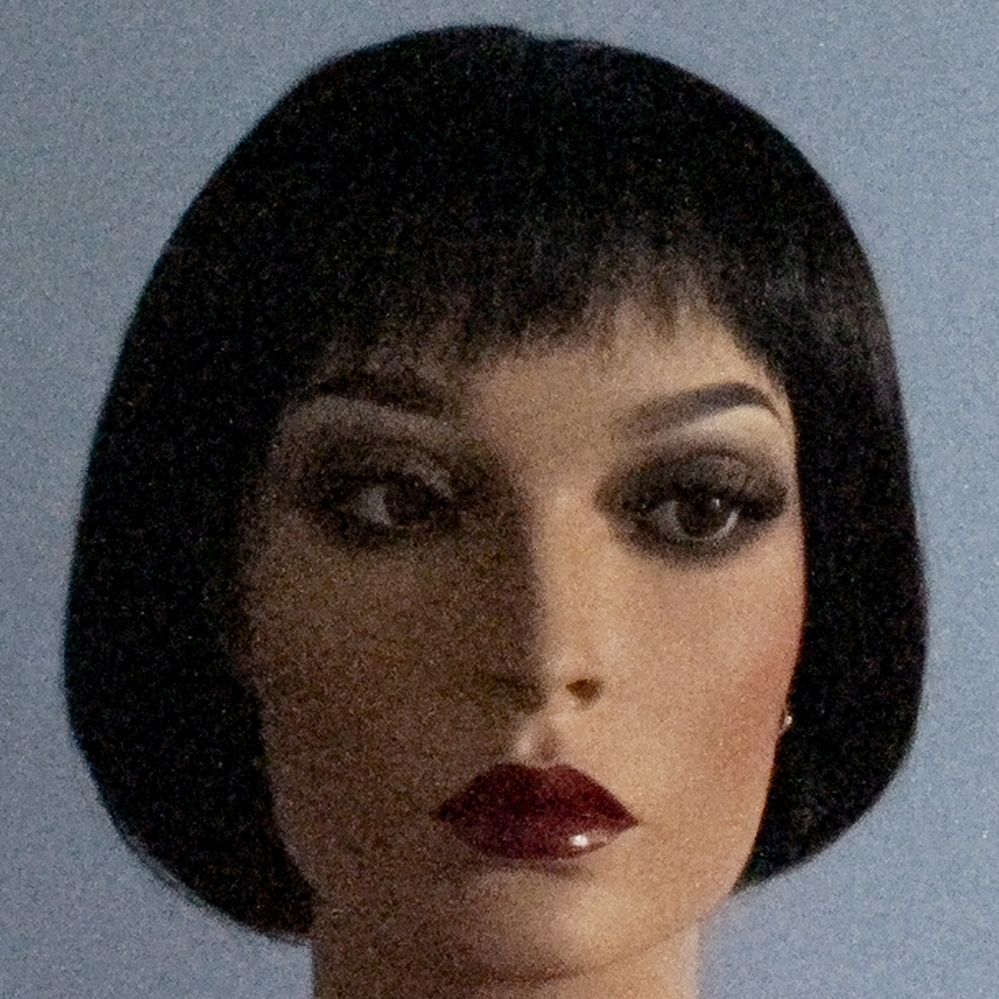 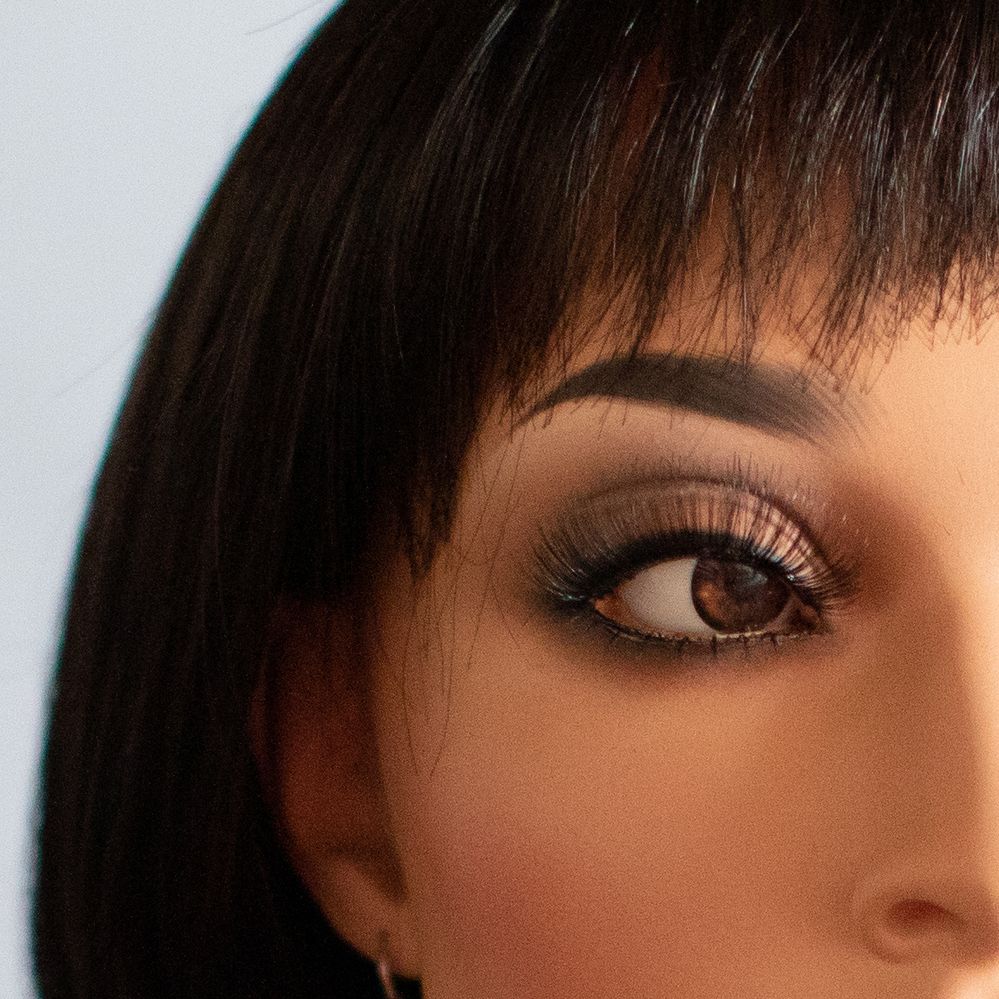 Oh... absolutely no editing done; not even any lens corrections for the 50mm f/1.2.