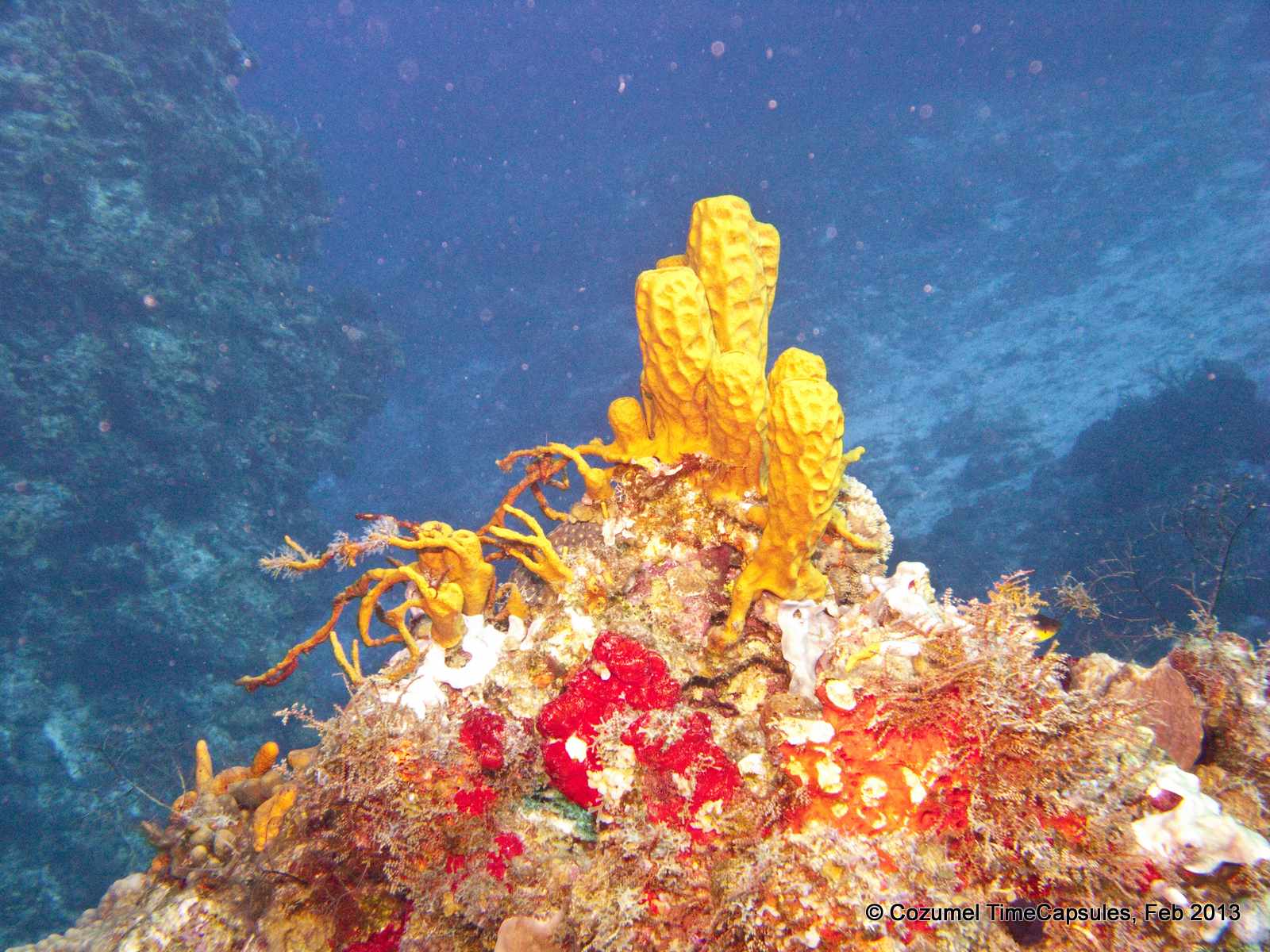 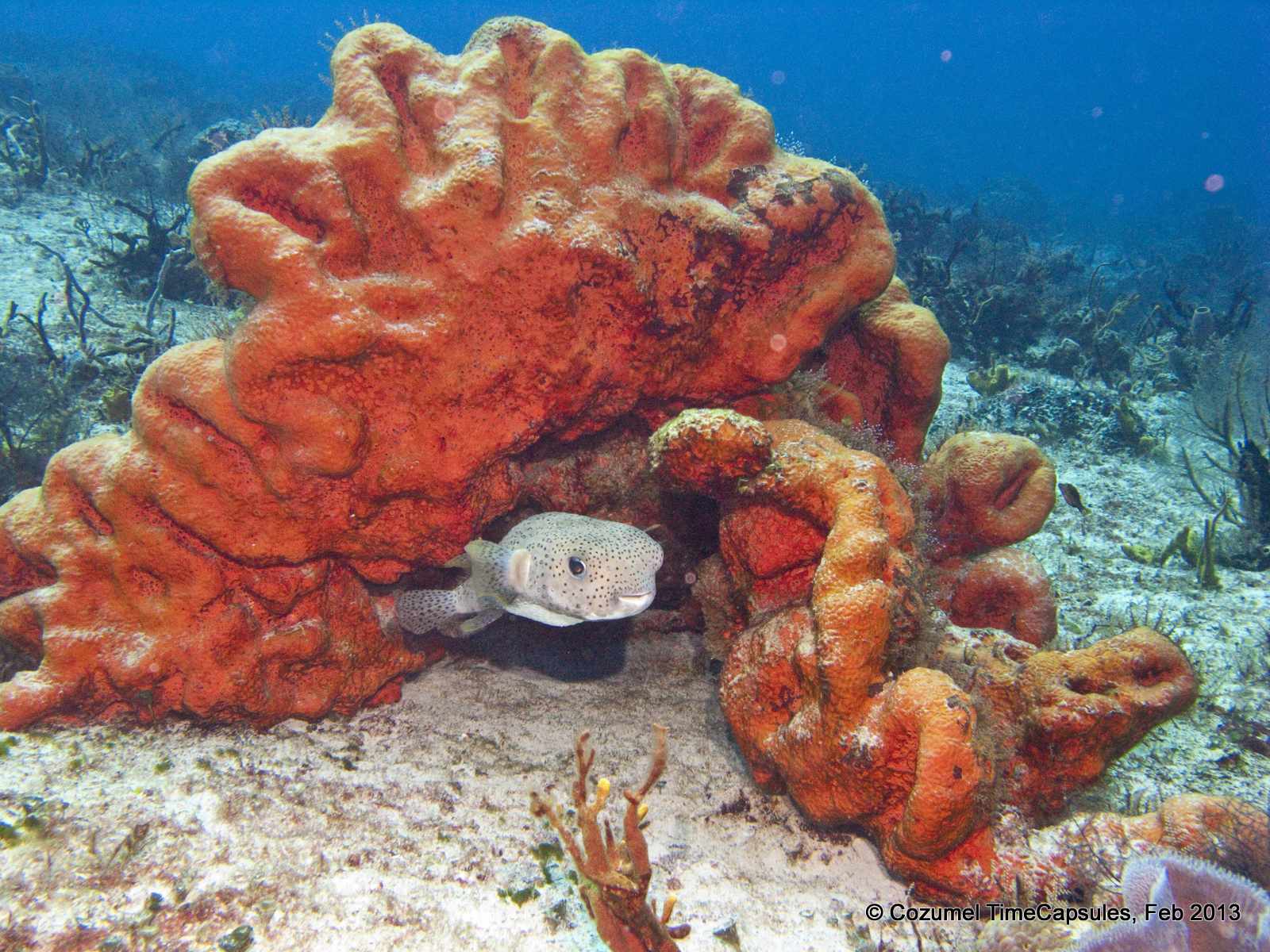 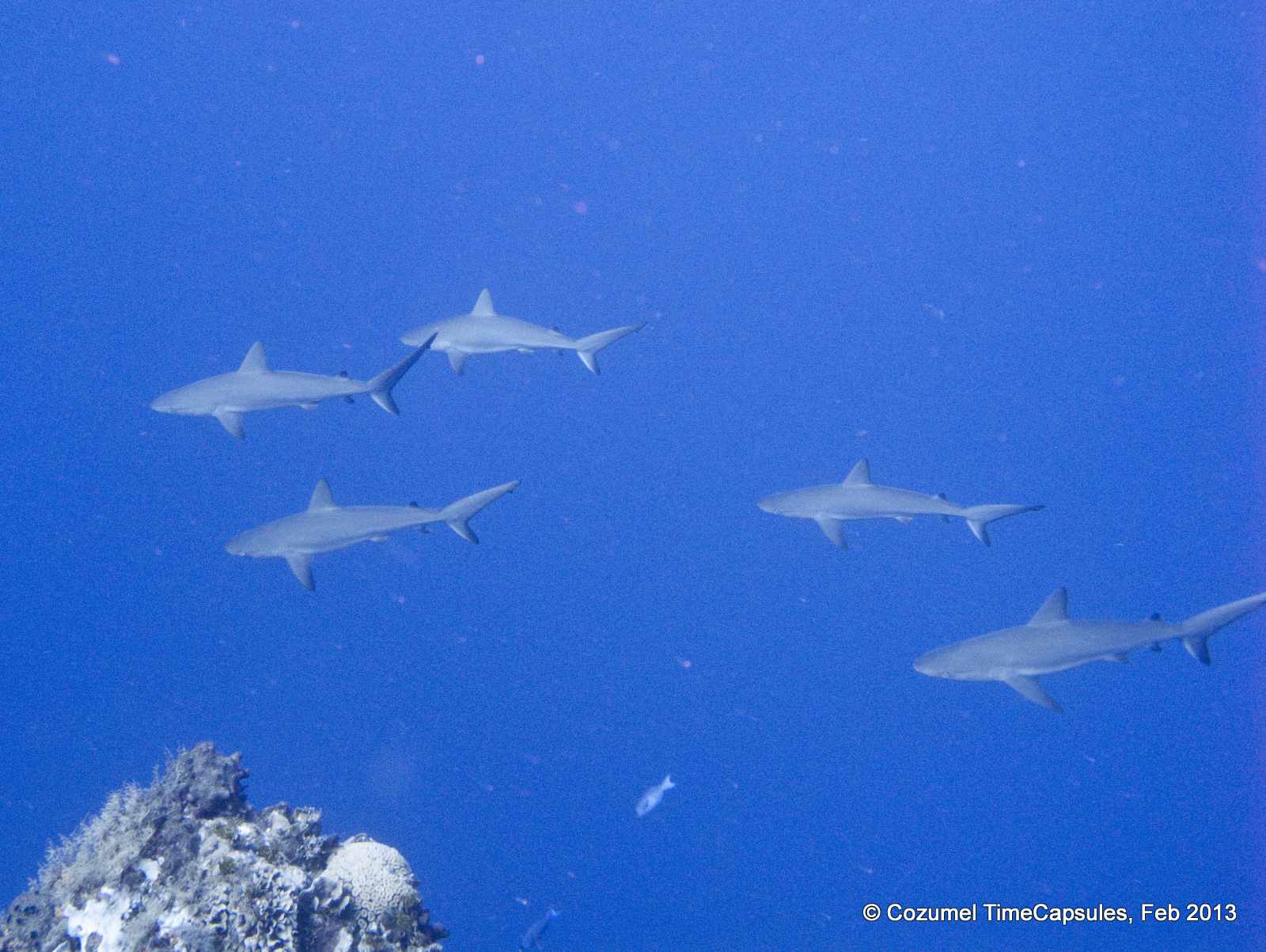 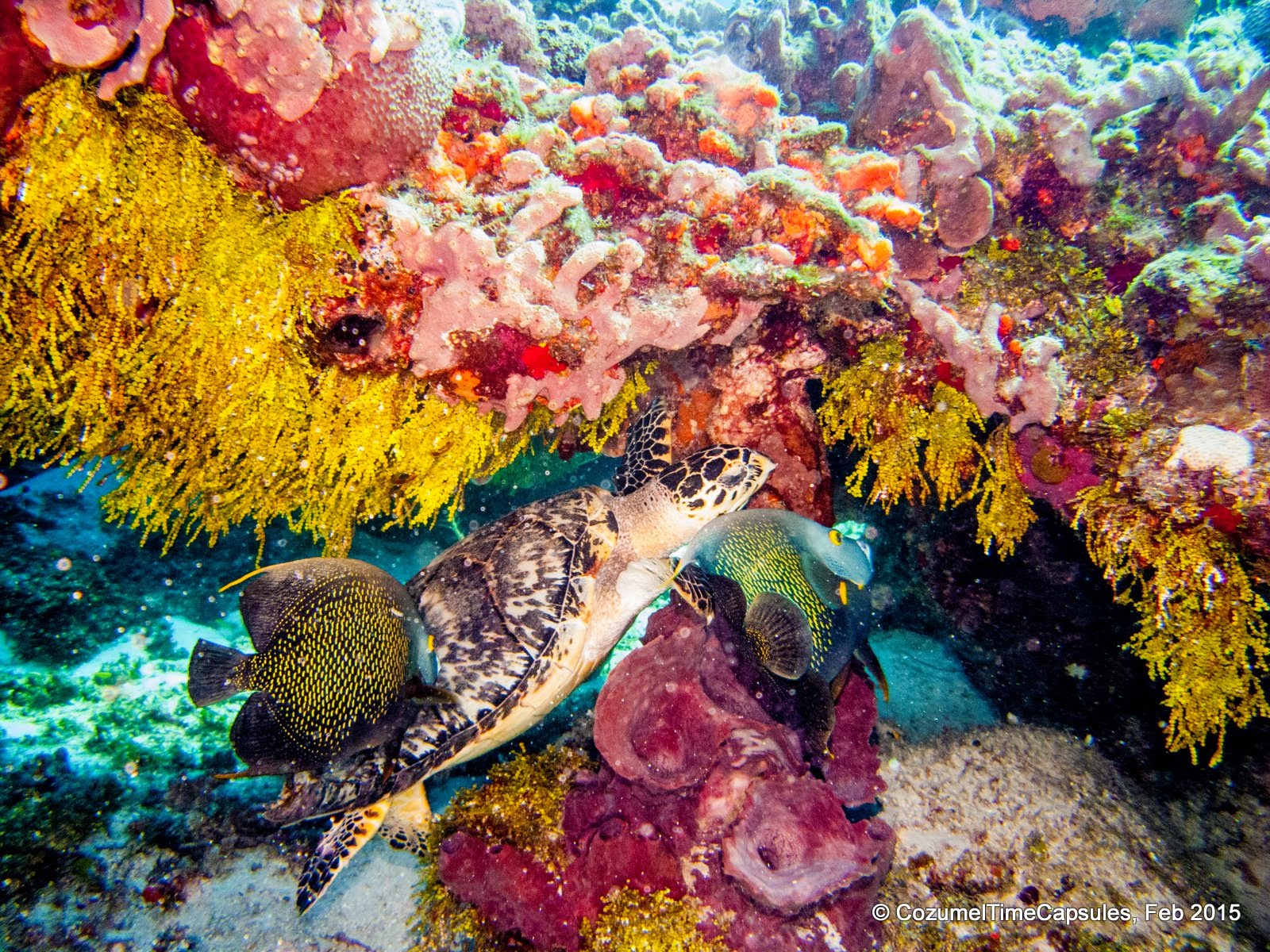 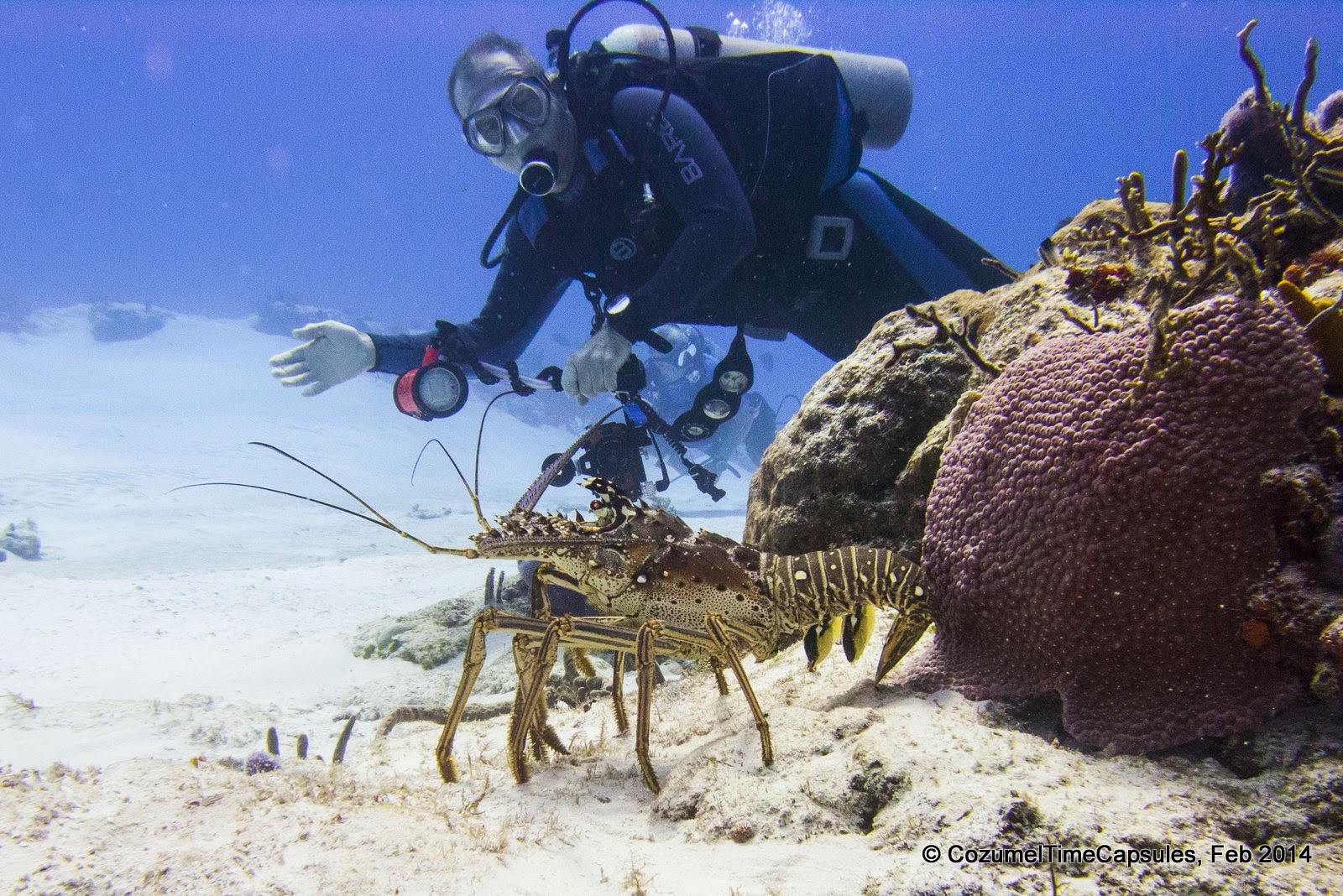 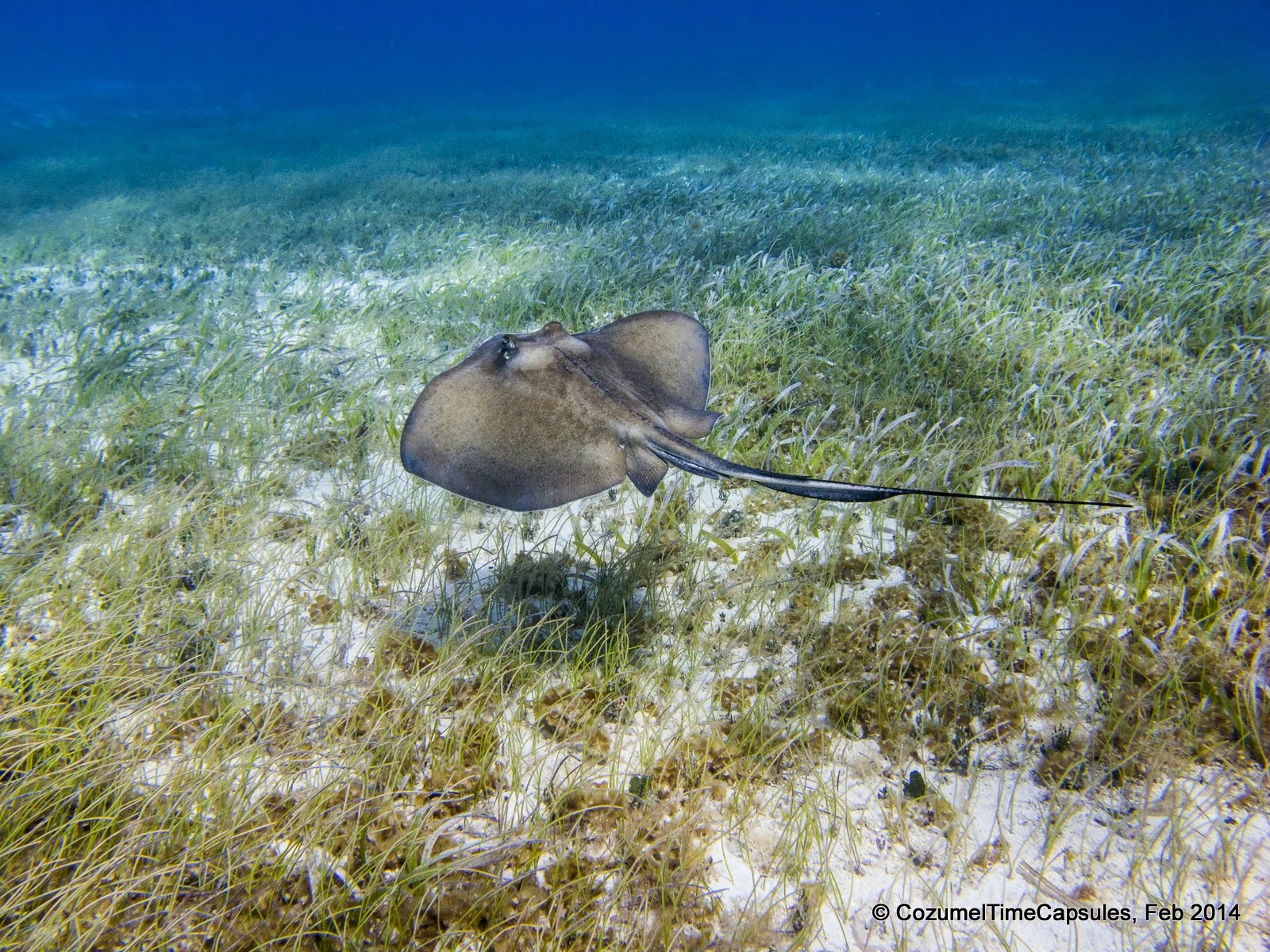 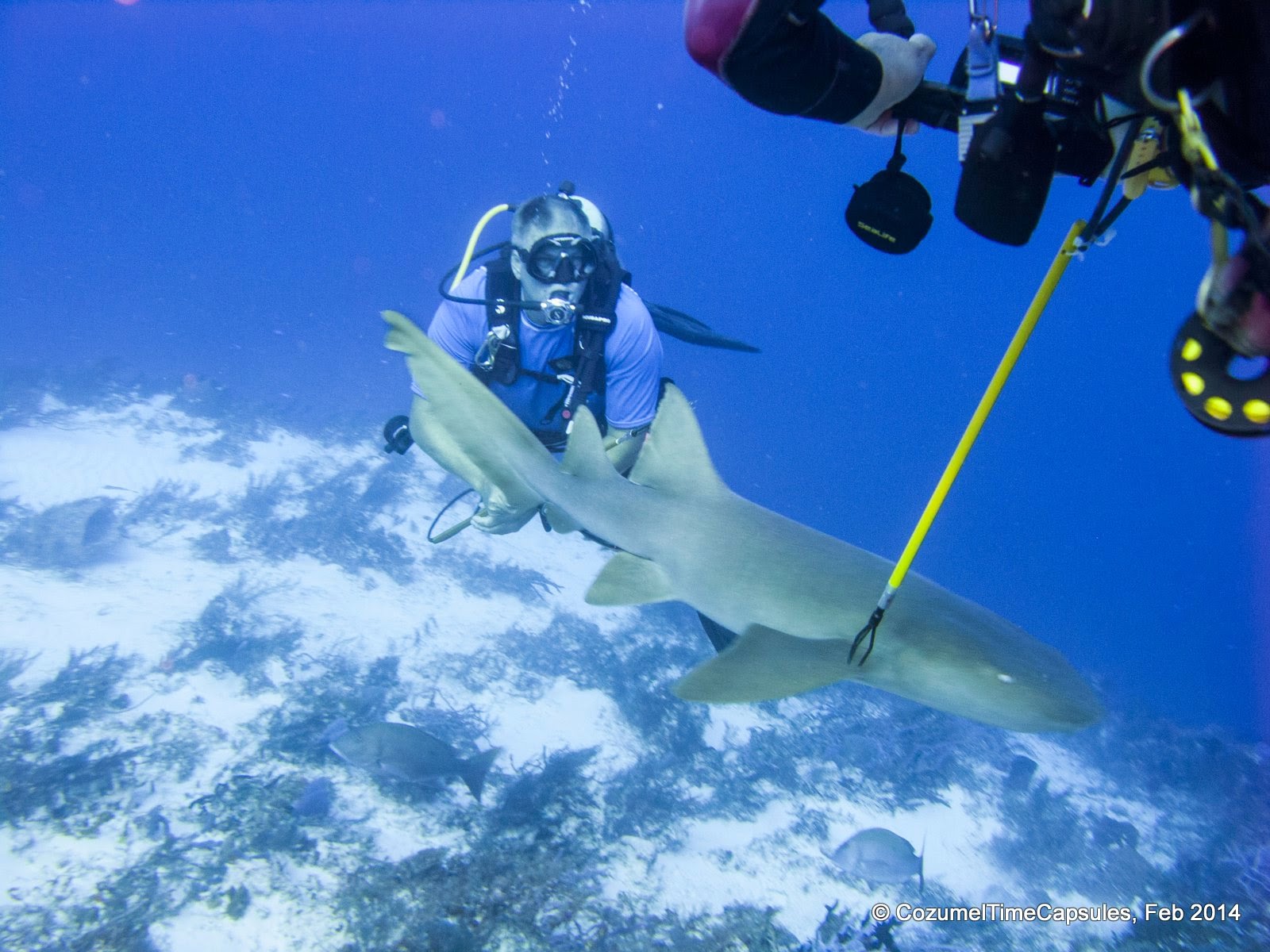 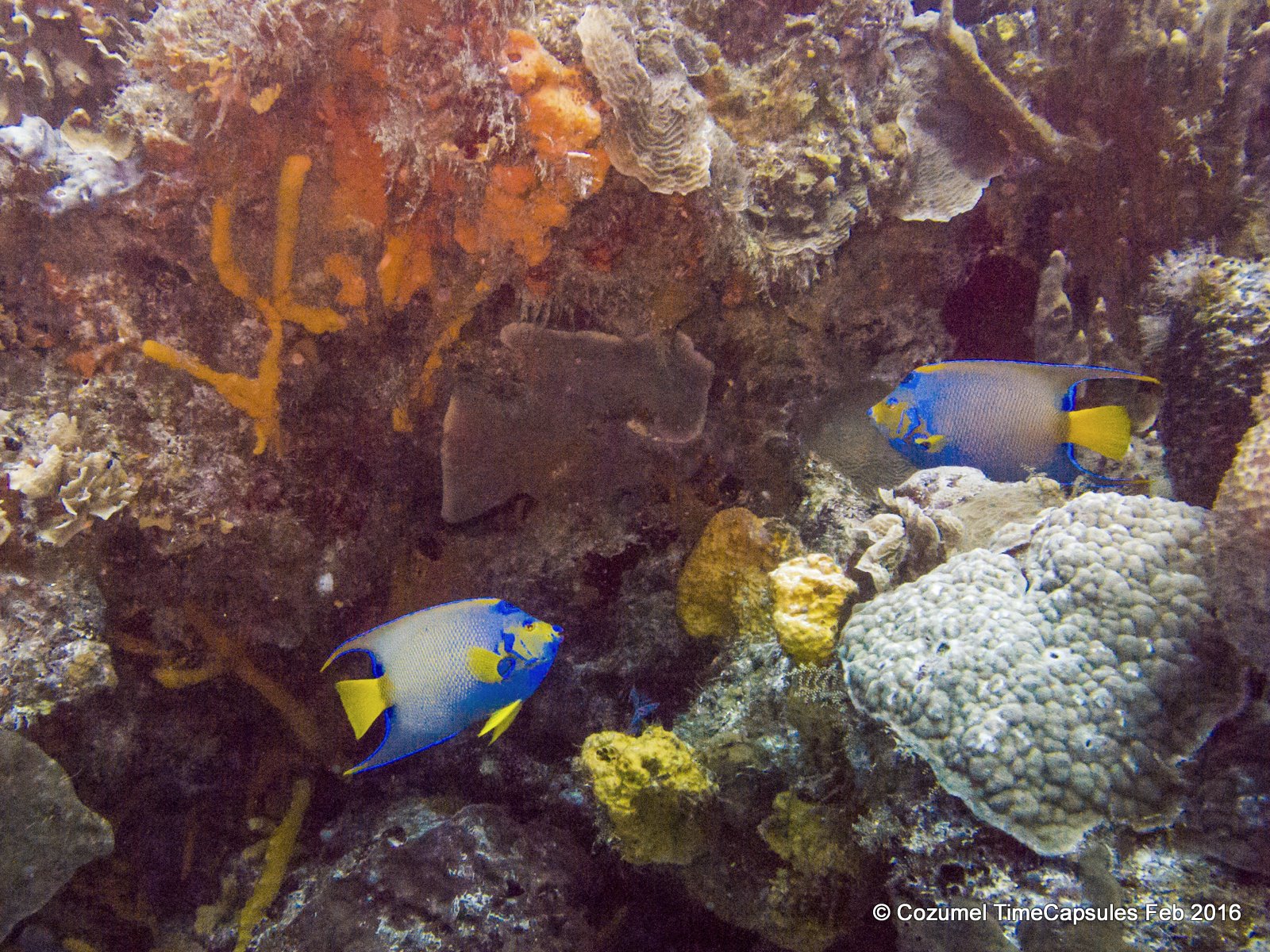 "A skill is developed through constant practice with a passion to improve, not bought."
Me too
0 Likes
Share
Reply
2 REPLIES 2 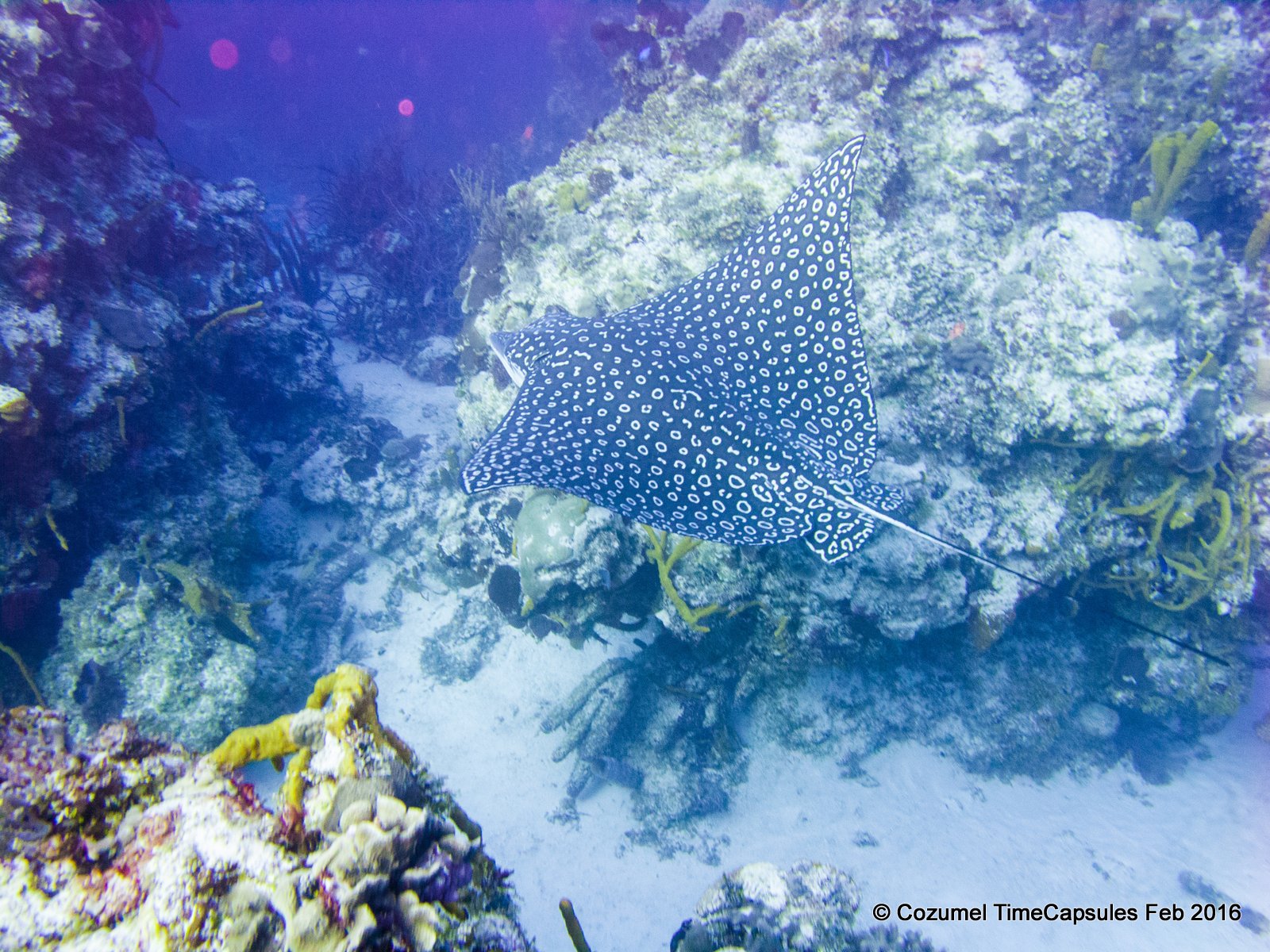 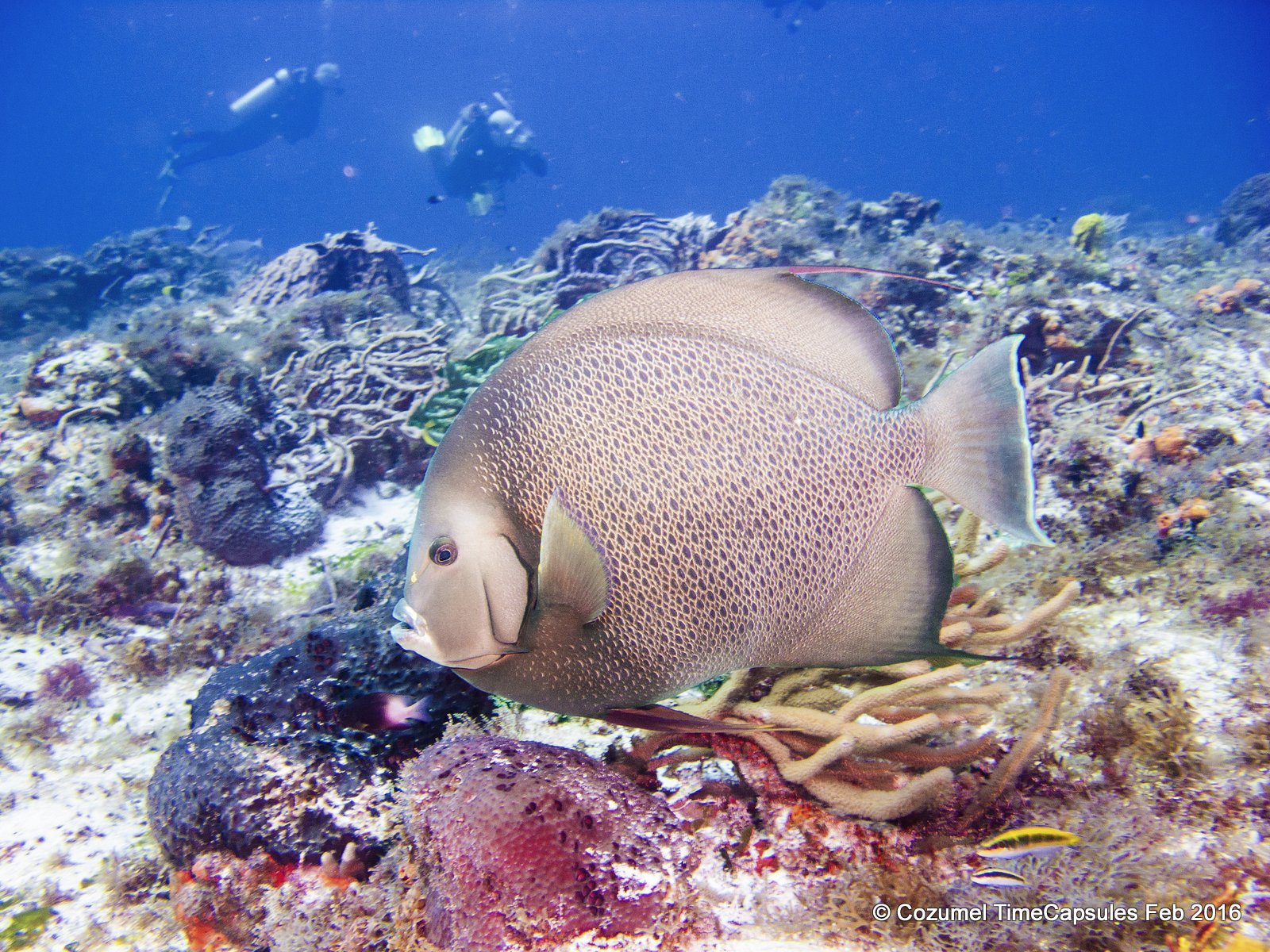 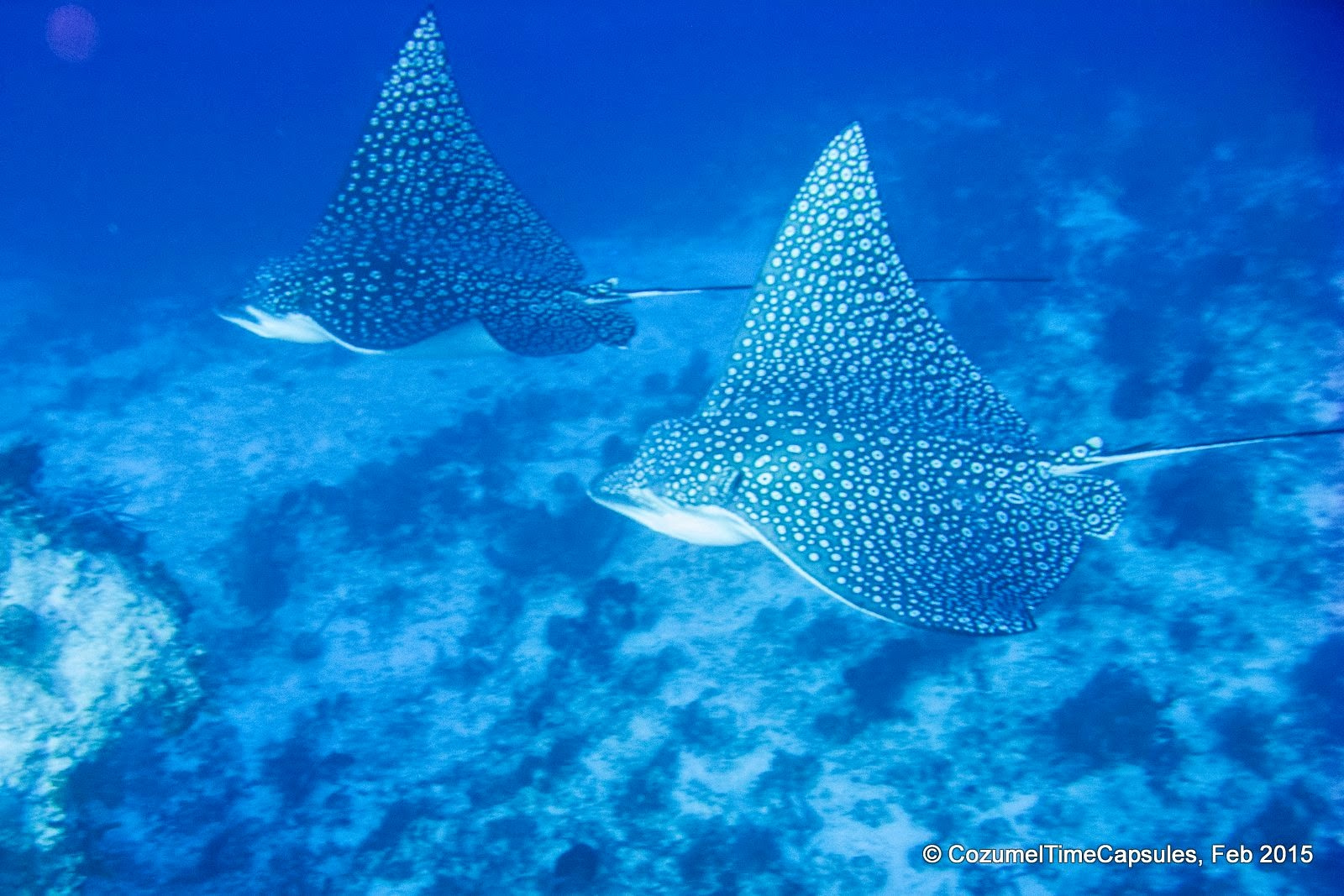 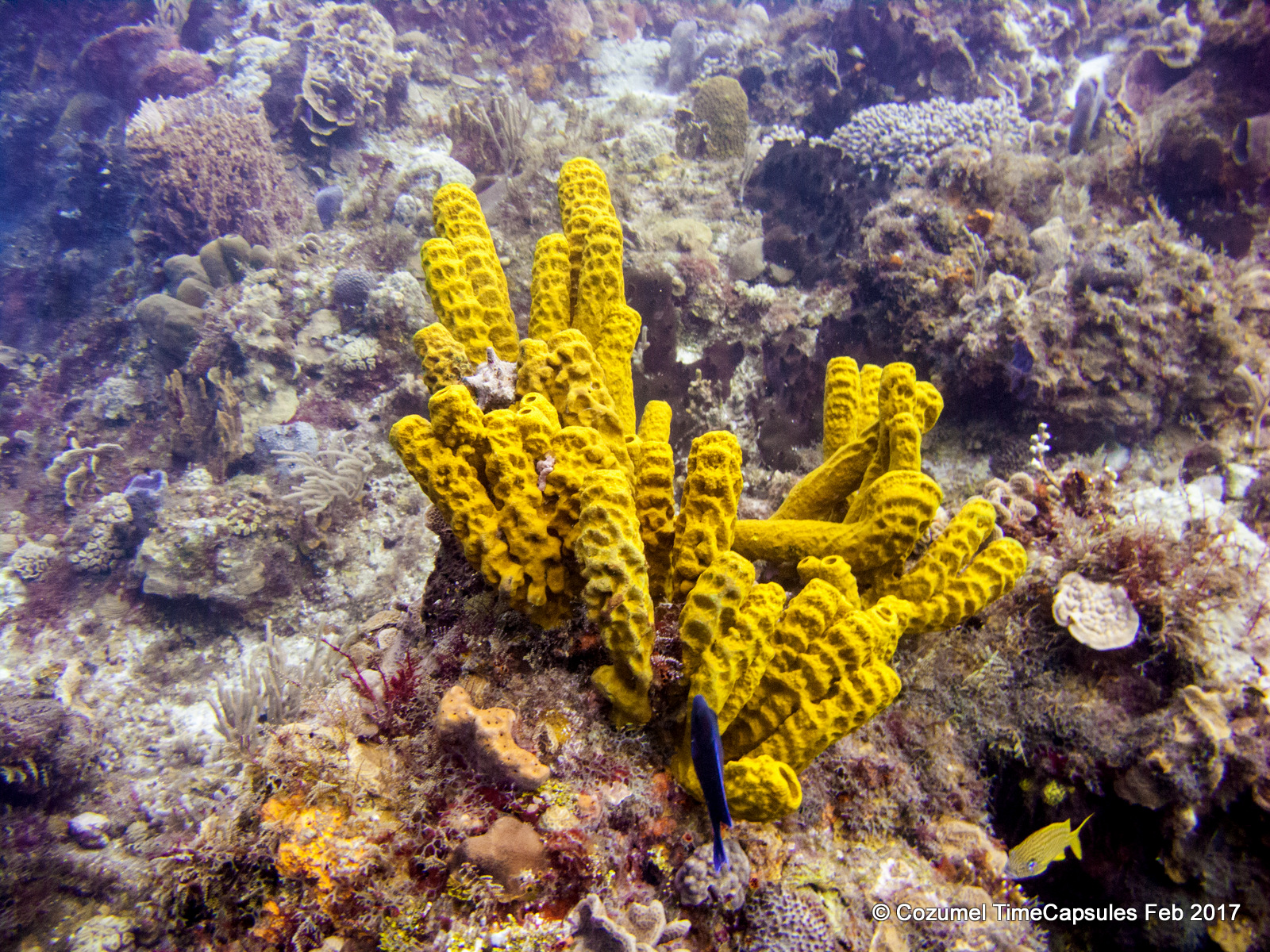 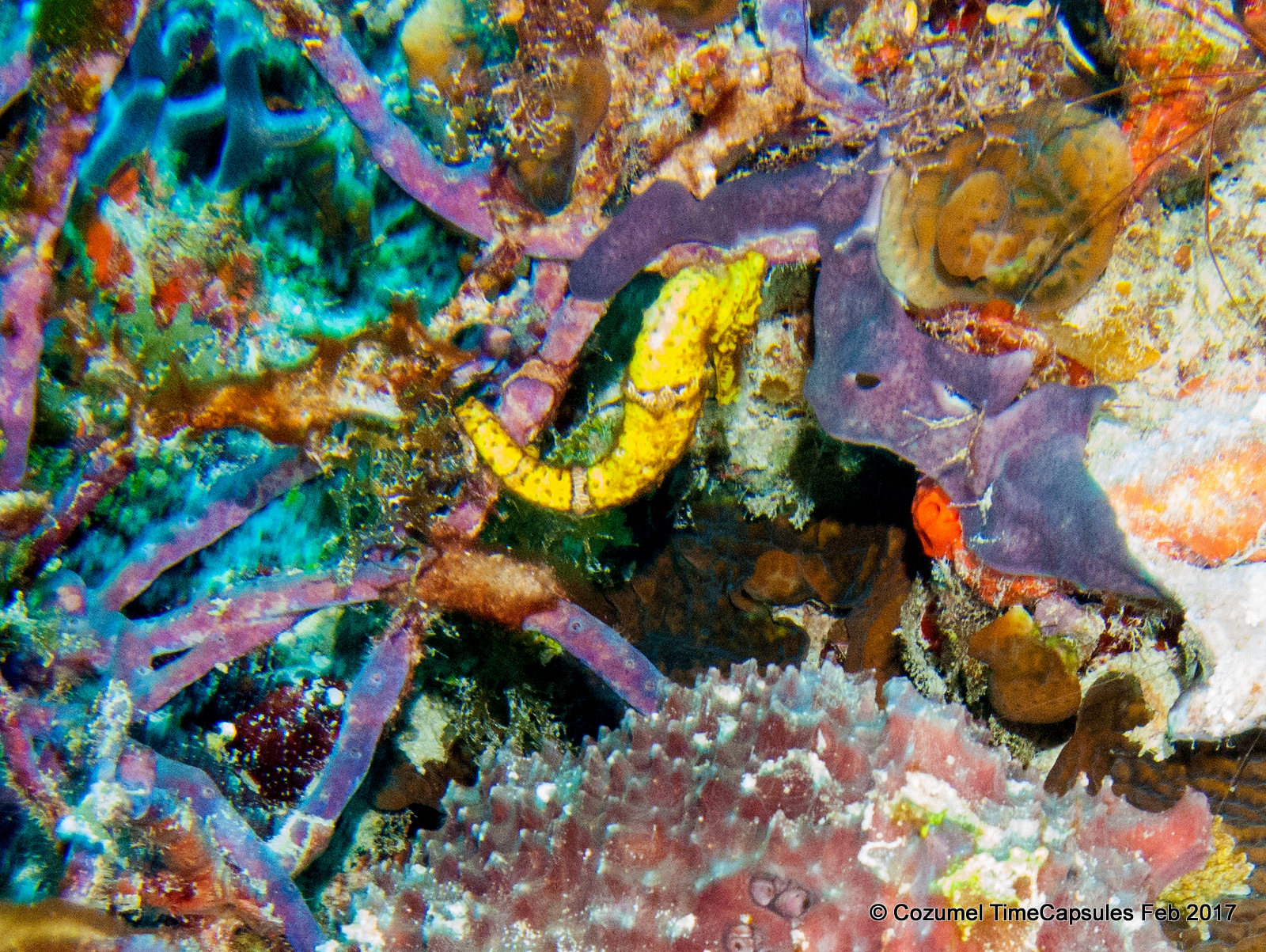 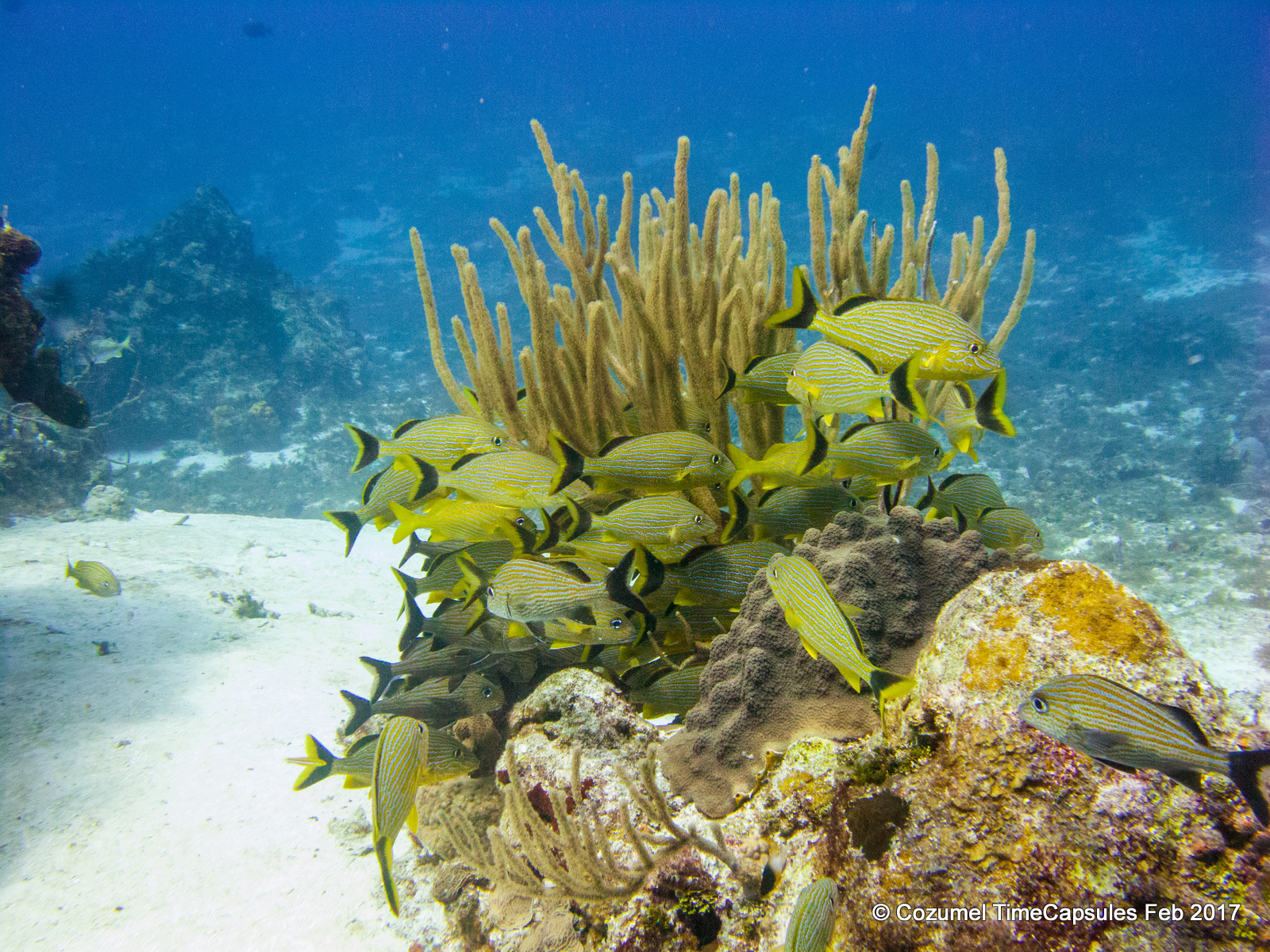 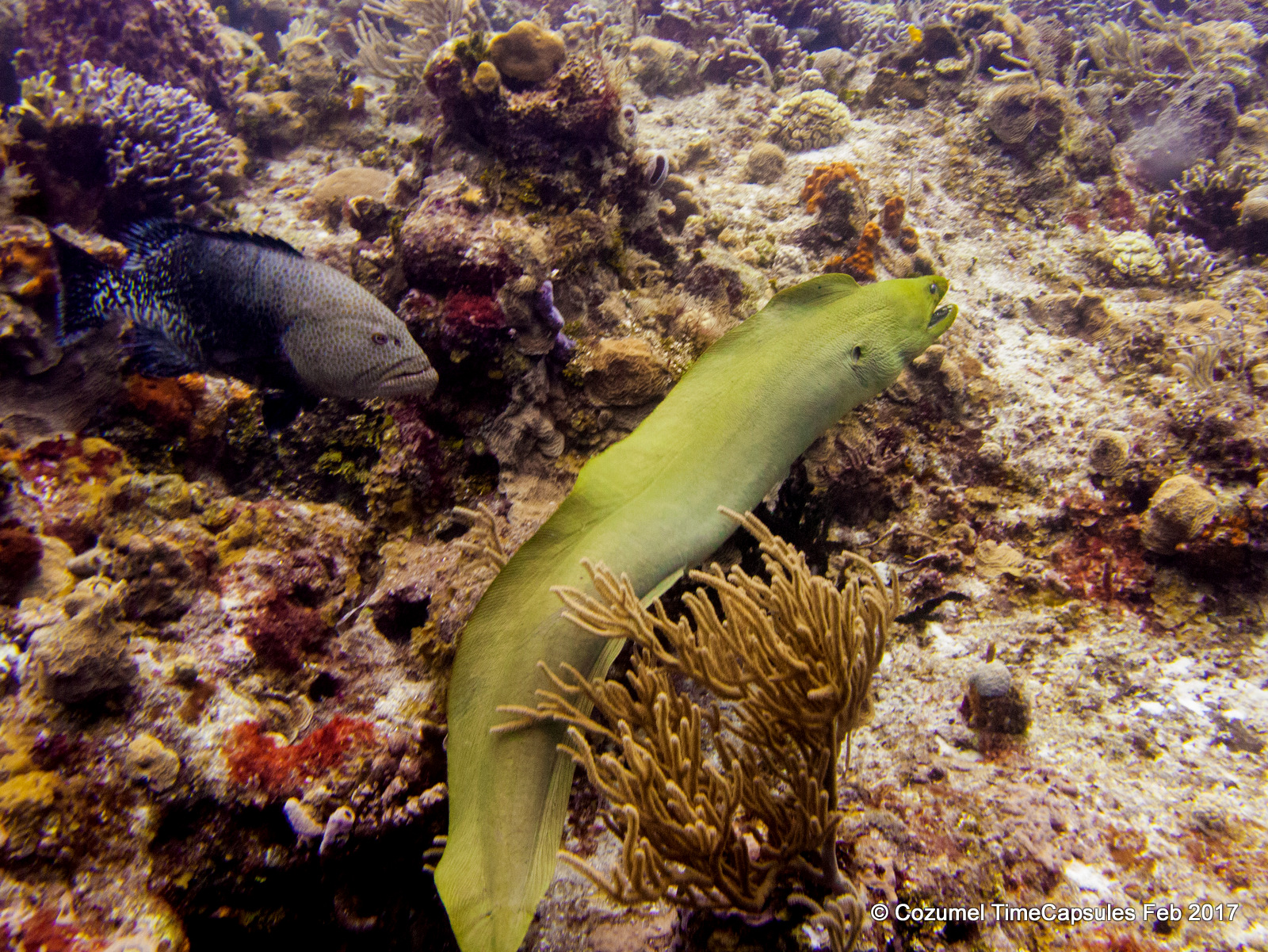 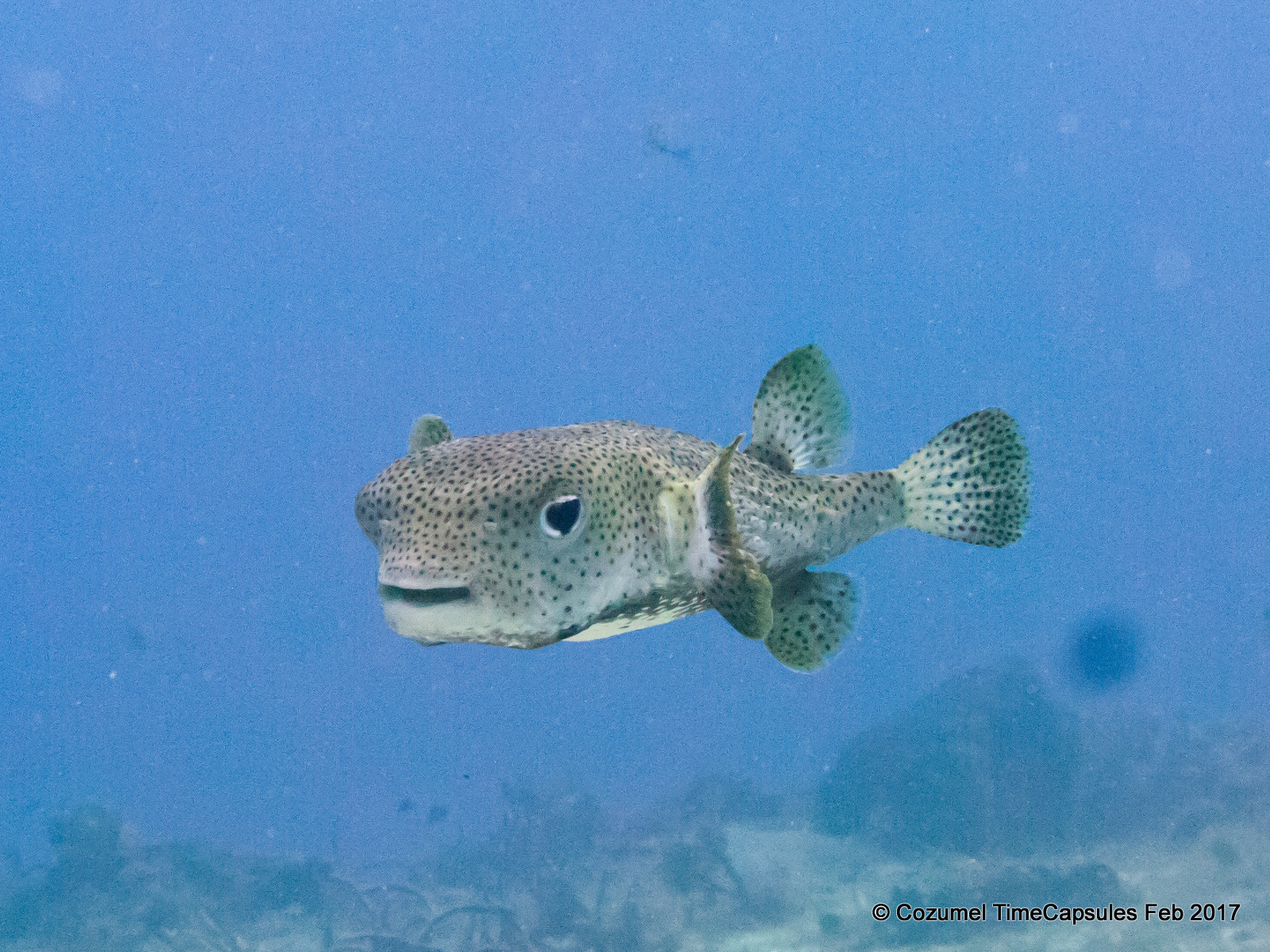 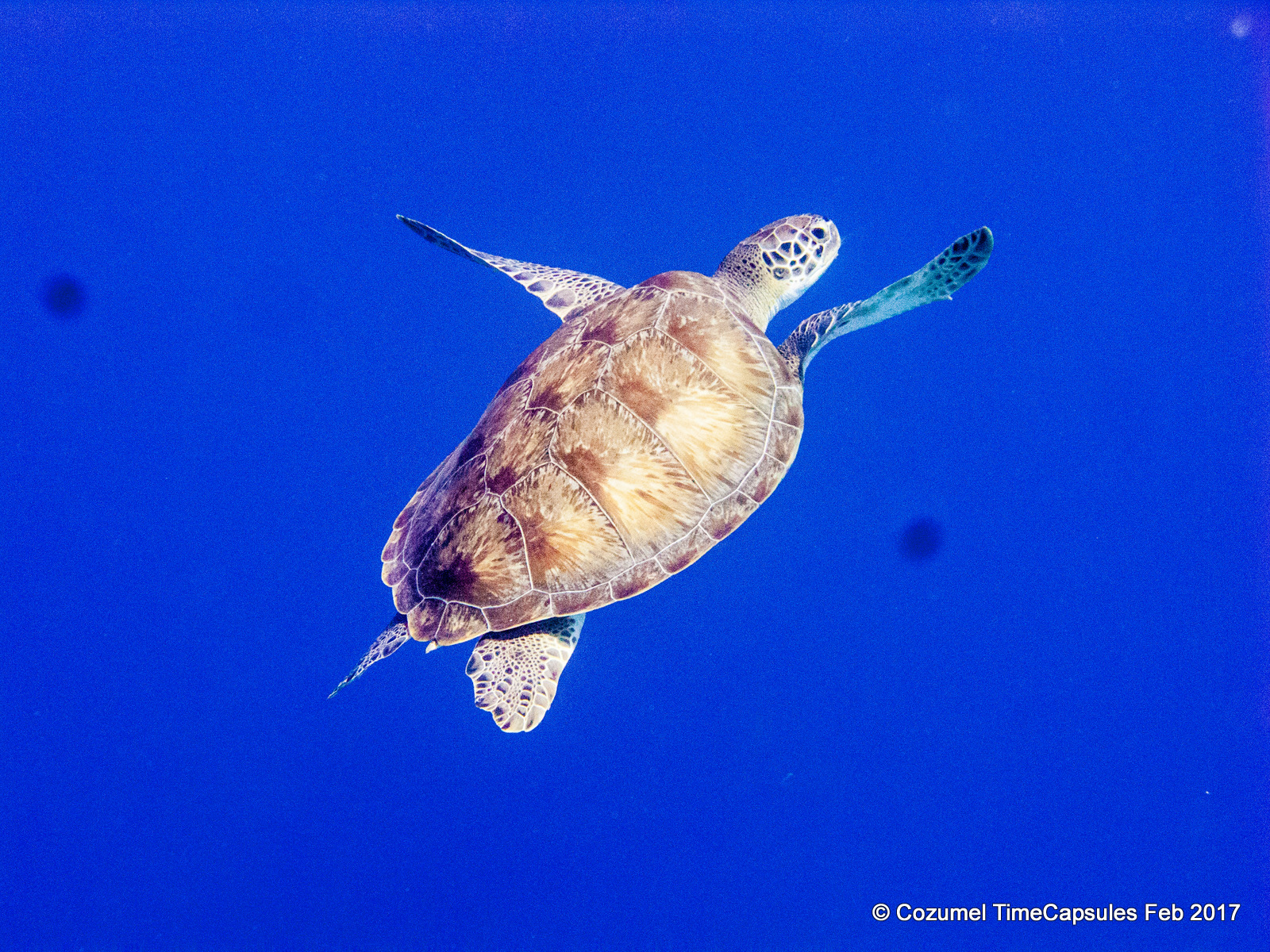 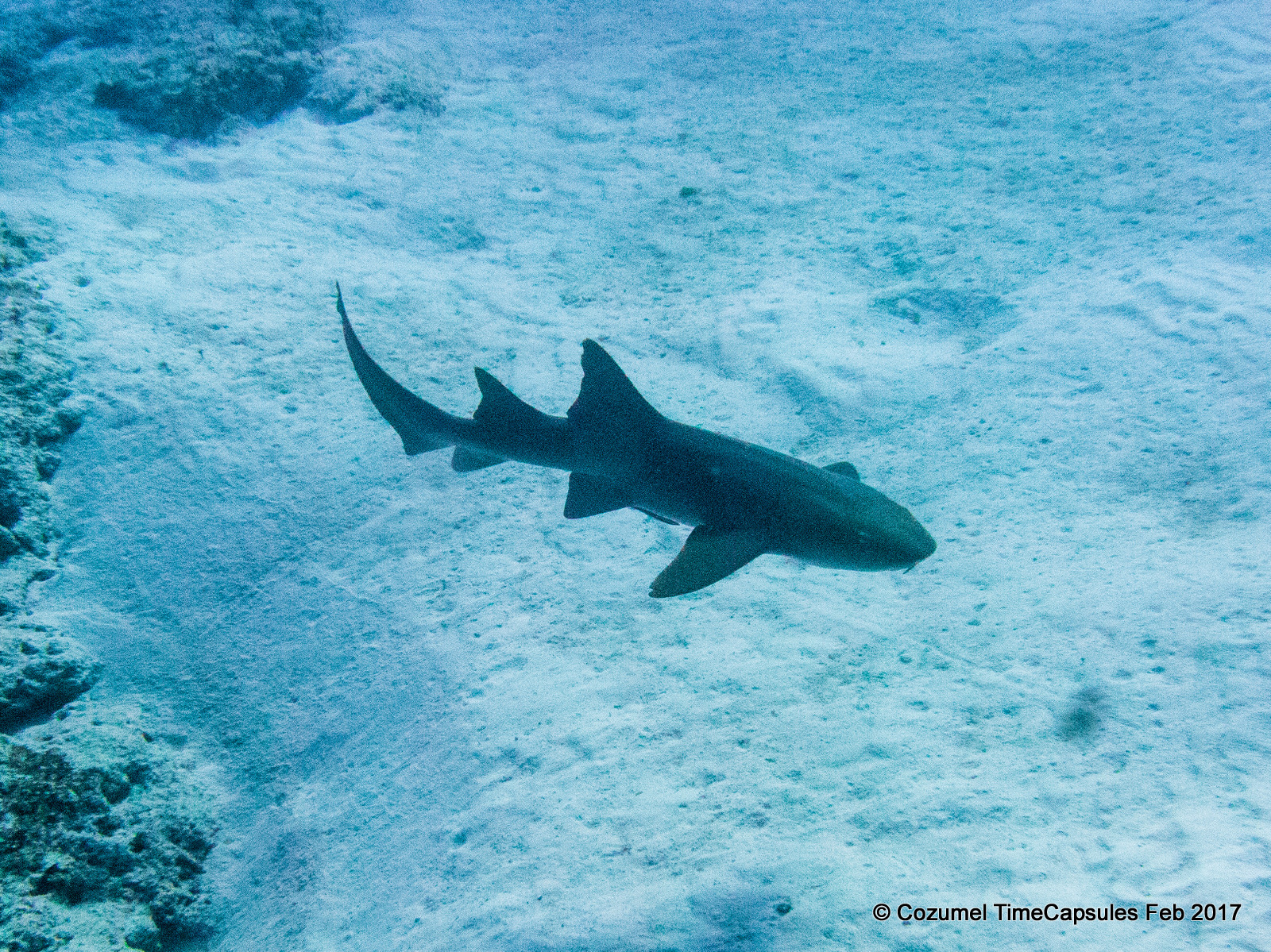 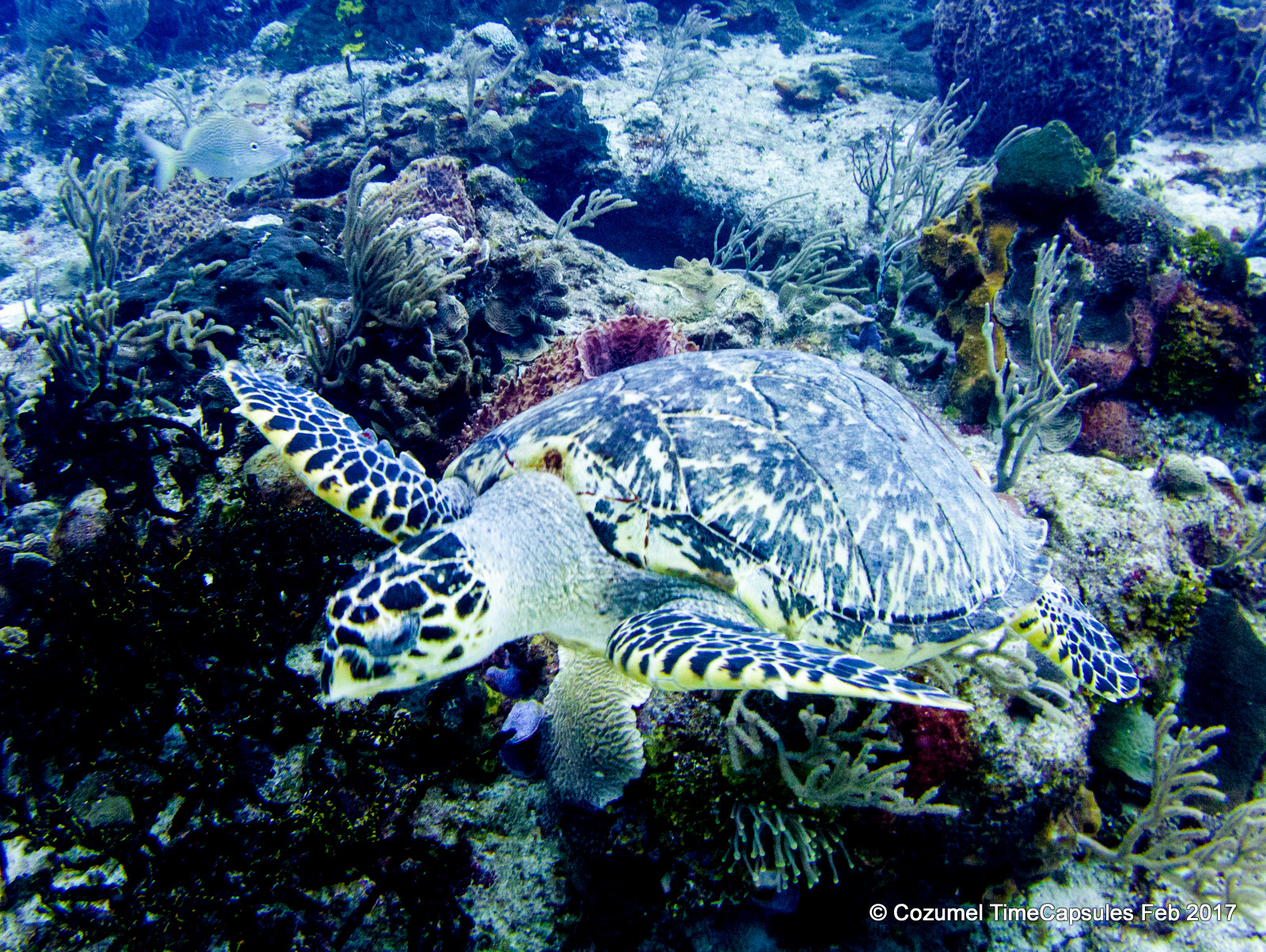 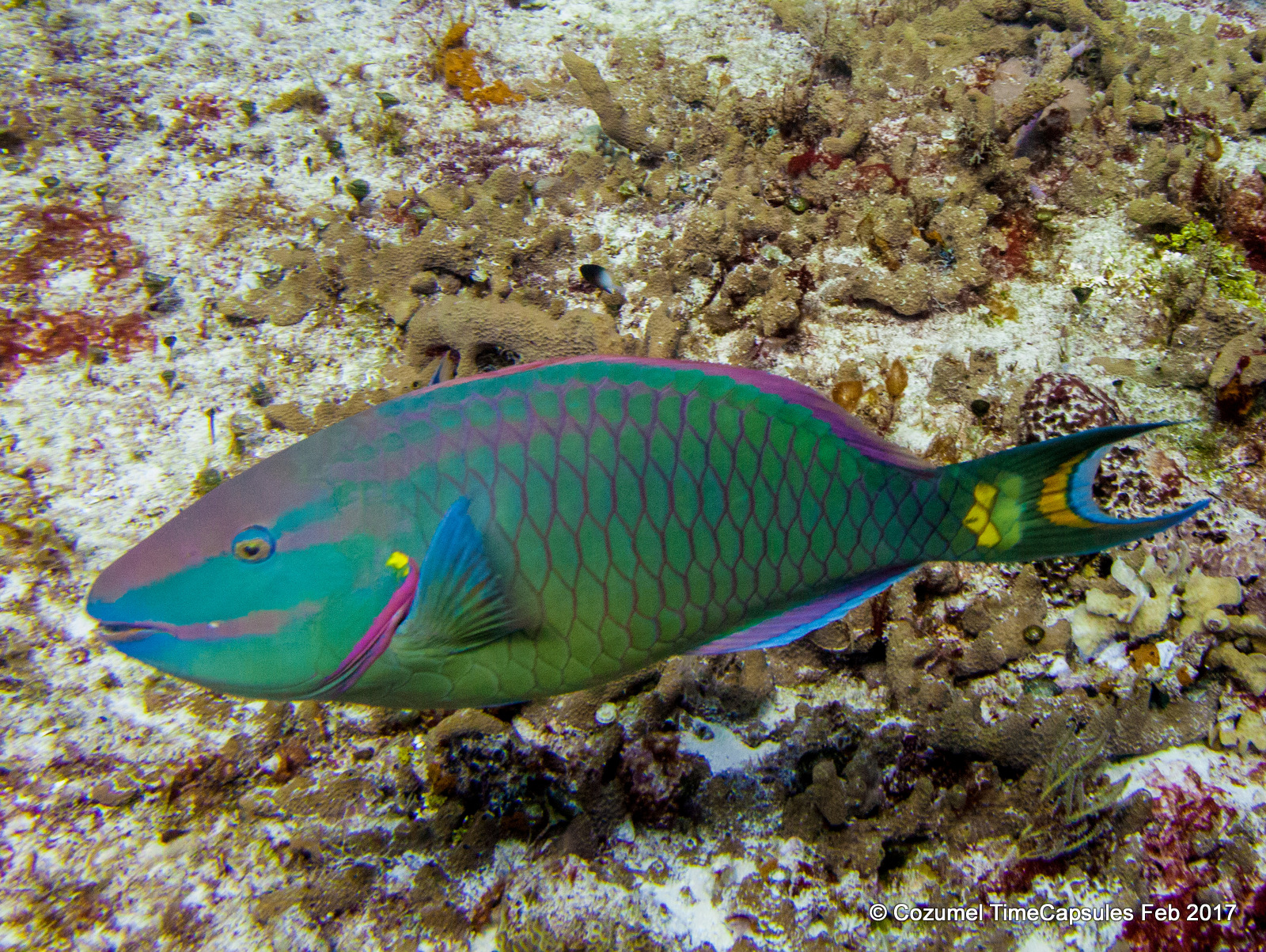 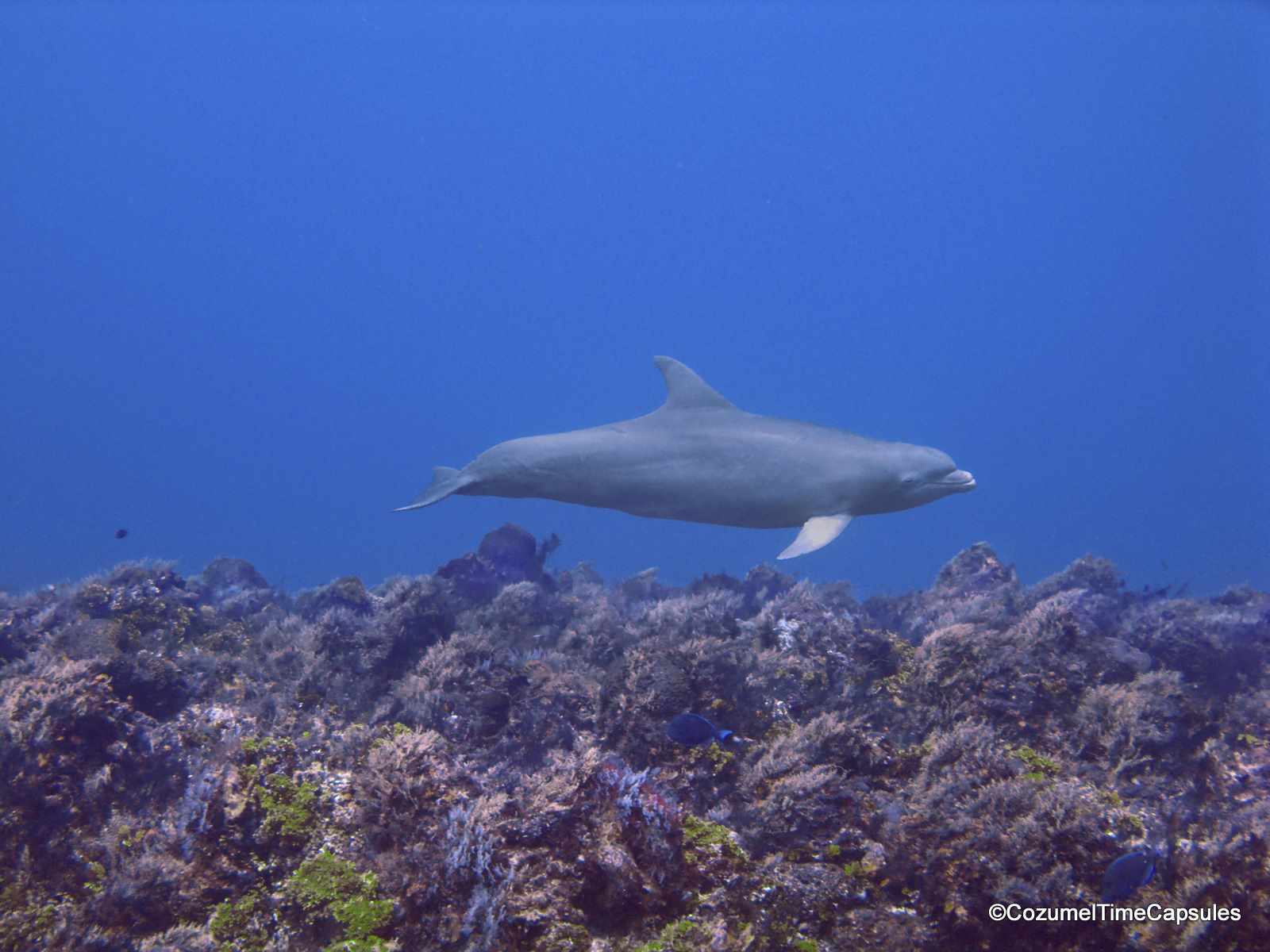