Hi! I'm a bit of a new user of these cameras, but I've followed the instructions on preivous posts on this issue, and it seems I still have this problem.

Firstly-- I have a Deity Microphones V-Mic D3 Pro High SNR Super-Cardioid Directional Shotgun Microphone. Bough it brand new a few months ago, and it's pretty well built. Just yesterday however, the camera was stuck on this "Audio off" setting, even though I've set up the audio to manaul. (Here's some screenshots) 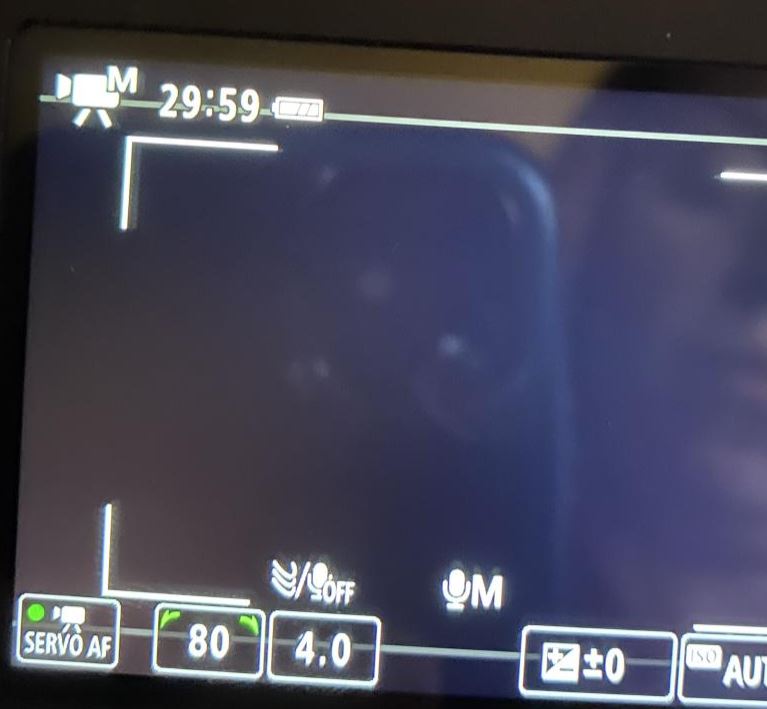 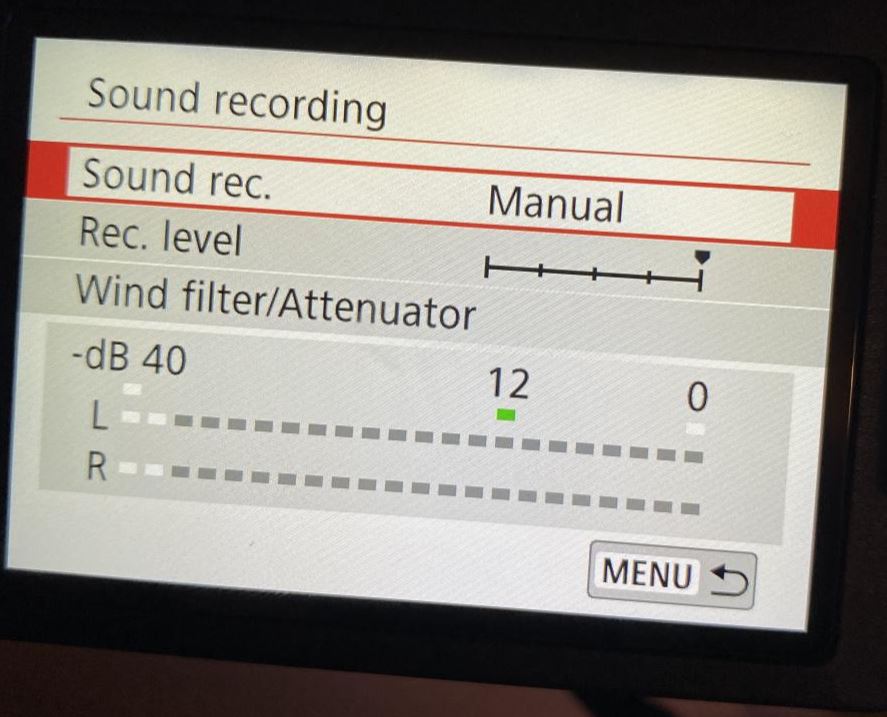 I've also tried another mircophone that is also capable with the camera, and it still shows that "off" symbol there. (And the mics that I cycle through have worked previously with this camera as well as they work with my PC and other devices, so it's not the mic's issue.)

This just happened, so if there's any want to have this fixed? I really don't want to think that the audio plug-in the actual camera isn't working anymore.

That is the wind filter icon, not audio in general. Read the manual.