There has been a lot of interest in using old film camera lenses on new DSLR or mirrorless cameras. Although this isn't a comparison of that it is an old vs new example. Neither is right or wrong just the way it is. I won't say which is which so the guess or decision is in the eye of the beholder. One side is a newer DSLR with a ef 50mm f1.4 lens and the other side is a film F1n with a FD 50mm f1.4 lens. One caveat, the film photo was scanned on a Canon 9000f photo scanner to create a digital image. 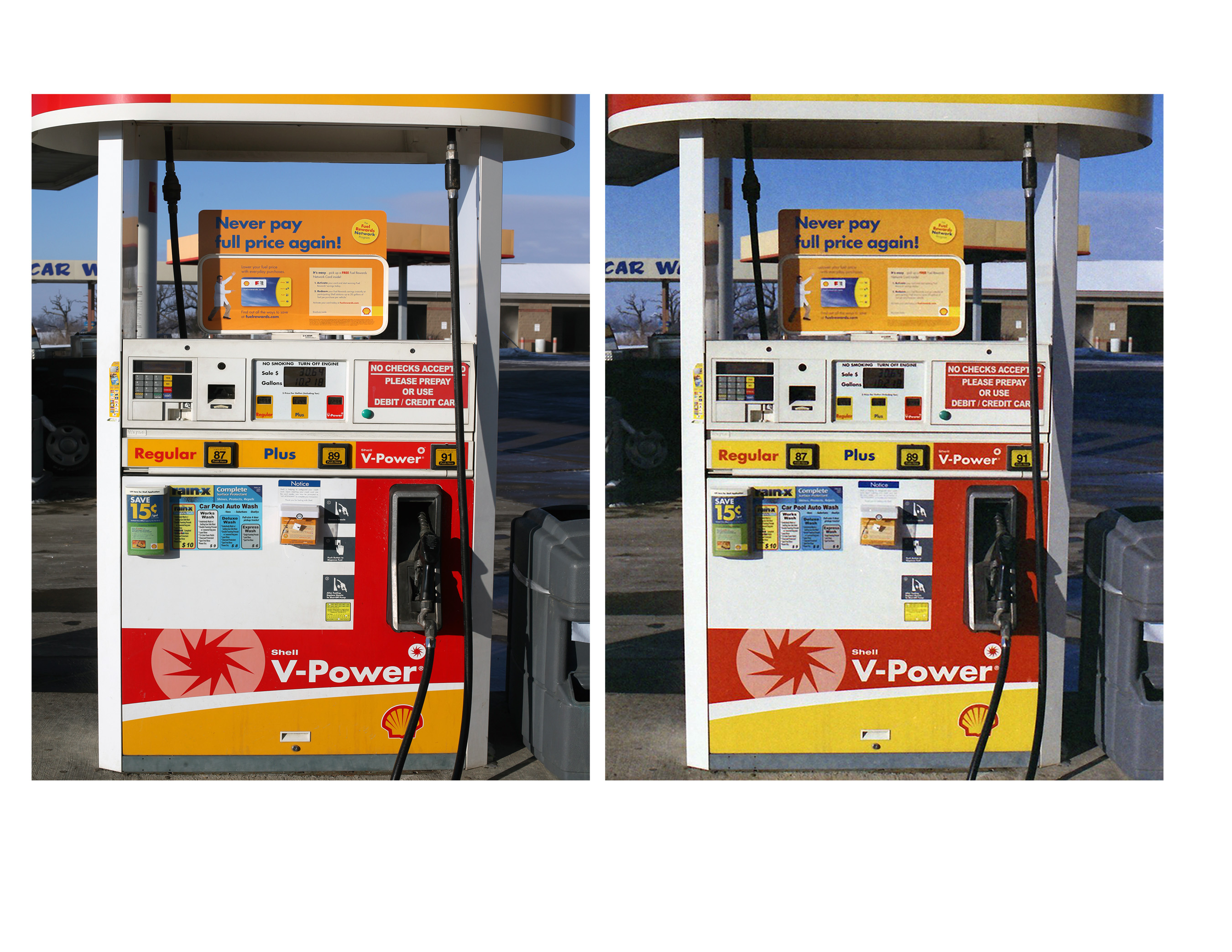 I realize this is an older post but just have to say that I think there are too many variables here to have a discussion other than whether or not one likes one image better. As you said. I do use older lenses with digital cameras but not with Canons per se.