Hi. New here. I've had a 70D for a couple of years now, and I will freely admit this is too much camera for me. It requires too much thinking and remembering on my end. That said, I can typically do fine with it. However, I've run into an issue that I think is just lens-based. I got a 70-300 IS a while back and it just refuses to take clear images. I did some tests compared to my EF70-200 and 17-40 USM. Of course, the 300 has the greatest zoom, which is what I prefer to use when taking pics of wildlife. I'm not sure what to do, as the lens is way out of warranty, despite not having a ton of use since I got it. Is there a way for ME to fix this, or does this call for a repair? 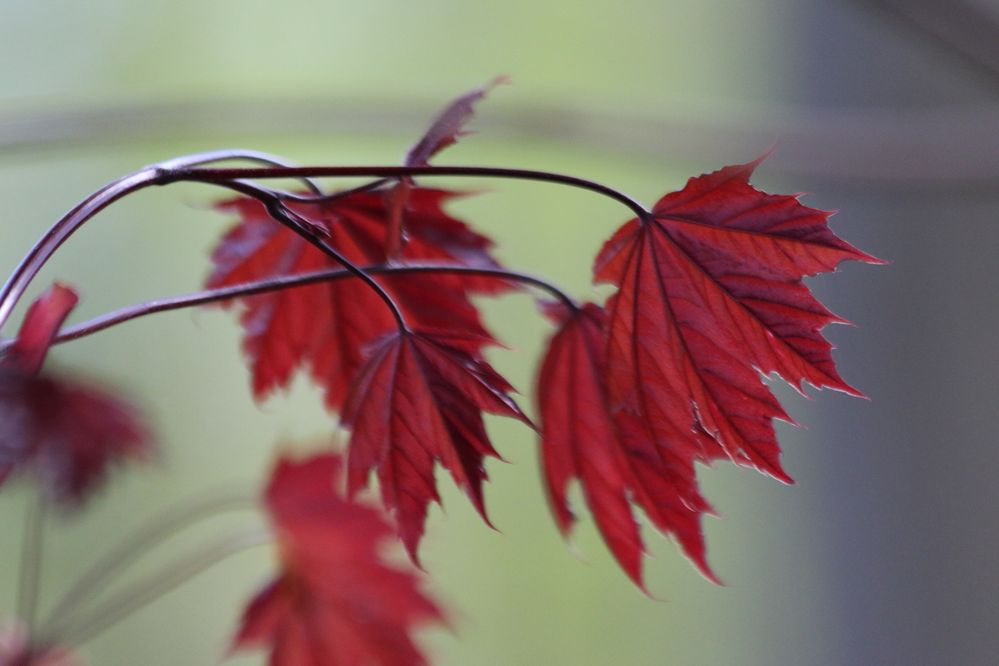 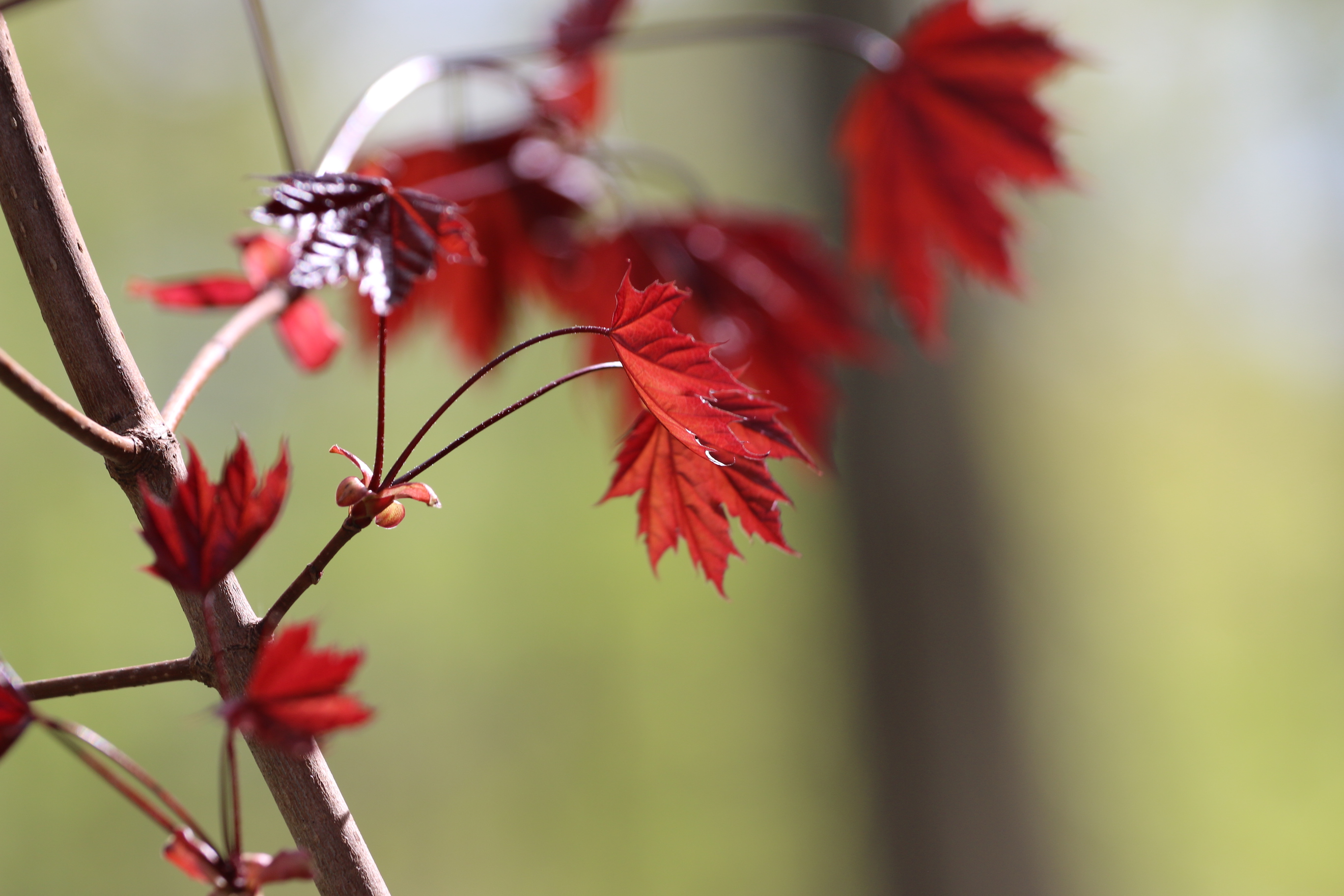 Just for clarification, I neither recommended Apple software nor said DPP4 wasn't capable. I recommended the program GraphicConverter, and said "good luck figuring it (DPP) out."

I've used DPP for many years - rather, except in some very quirky Canon-specific issues/problems where I need to investigate fully and there are certain unique functions of DPP (such as identifying the exact focus point, for example) I rather try to avoid it.  It's klunky, unintuitive, confusing and slooooooooow.  There were even some issues with it and when I got hold of a Canon tech, he admitted as much saying, "we hear that a lot."  Yet, one man's poison is another man's tea, as they say.  It's a good program to have in your image management armamentarium, as it offers some unique functionality found no where else for your Canon camera. And when you need it, you'd like to have it, and it's free, as you say, so no reason not to.  But "free" shouldn't be a determining factor in choosing/using it.

NikEfex Pro is another absolutely phenomenal suite of image modification software packages.  You can use them stand alone or as plug-ins for PS (and I believe Elements.)  Inexpensive widely used, one of the main packages, SilverEfex, is considered the 'gold standard' in B&W conversion s/w.

Anyway, many of these you can try out for free to see if it fits your needs, or most probably, expands your horizons.