Could use help purchasing a new camera for Macro photography.

I have been using a Power Shot SD750 for years. It is usually enough but I do wish I could get closer with the macro photos. Macro is my fav but I love taking pictures when we are at the beach and dunes and I take pictures of homes for my real estate business. I need a catch all camera that takes great photos and video. For some reason the thought of an EOS scares me. I would be happy staying with a power shot if I could. Money is not as important as function. Built in flash and not having to change lenses would be ideal. I have heard a Power Shot G15 and G16 would be good but I am confused as to what the big difference is between the G1X and the G16 or G16 is.

If anyone can help with some suggestions it would be much appreciated.

The entire G series are designed to be "advanced" point and shoot bodies.  They're often preferred as 2nd cameras for DSLR owners who need something that they can take to places where a DSLR camera is not allowed (such as a concert) or where it's simply not practicle/advisable.

The entire G series is a progression where each successive body is basically "next years model" to replace whatever came before.

But the G1X is a bit different.  It has a MUCH larger sensor then the other G series bodies.  The sensor in the G1 X is 80% of the size as the sensor found in Canon's Rebel line and mid-level bodies (the APS-C size sensor... note that the G1 X doesn't have an APS-C size... it's only 80% as large as APS-C.).  That's actually huge in comparison to the average point & shoot camera (where the sensor is typically quite tiny).

Physically larger sensors are usually much better at light sensitivity.  At low focal ratios the sensors usually provide a stronger quality to the blur in the background -- although the G1 X doesn't have a paritcularly low focal ratio lens.  Still.. it is QUITE GOOD in low-light situations.

But I would steer you away from the G1 X (and I have a G1 X) BECAUSE you mentioned "macro".  The G1 X does not have a particularly large optical zoom range.  It's closest focusing distance is much farther than a G16 and it's telephoto isn't as strong.  For close-up work, the G1 X requires the Canon FA-DC58C adapter as well as teh Canon Close-Up Lens 250D.  The close-up diopter (lens that goes in front of your lens) screws on with 58mm diameter threads.  But the G1X doesn't have threads on the end of the lens... it has a twist lock (bayonet type mount).  The FA-DC58C has the twist-lock mounting that attaches to the camera *and* provides 58mm diameter threads.

I love the G1 X for street use... it's not obvious or imposing.  It doesn't intimidate.  It is slightly larger than the other G series bodies, but not huge.

The G16 has a better optical zoom range and a MUCH closer minimum working distance from the lens to focus in macro mode (merely 1cm).  The G16 also has a lower focal ratio (f/1.8 in wide angle and f/2.8 in telephoto).  As an added bonus, it also has WiFi.

I do not have a G16, but given your preference for close-up photography, this would likely be the model you prefer.

BTW, these G series bodies are built like tanks.  You'll notice immediately that it's heavier and more solid.  I had someone drop my G1 X ... about 3' onto a sidewalk!  I thought it was toast.  Upon inspecting the camera, it had the tiniest little dent and scratch in one corner only (where it impacted the sidewalk), not a scratch anywhere else, and the camera works great.  So while I don't advocate you toss your camera onto the sidewalk to show your friends how good the contruction is, it's nice to know you don't have to handle it like it's your finest china.

Thank you so much for all of your input! I was not sure how putting my question on here was going to go.

I found a website that compares cameras and went through a couple comparisons and it seemed that the Power Shot SX50 HS was the best for me. It seemed to have the best macro capabilities and had everything else I was looking for. Do you know anything about this camera?

Again I really appreciate you sharing your knowledge 🐵

The Power Shot SX50 HS is very decent at taking macro shots...you can stick the lens millimeters from the object and still can focus...it's actually better than my 5DMkiii with a EF 100mm f/2.8L macro IS lens from that aspect.  The caviat is the Power Shot SX50 HS, like other P&S are not designed for speed so taking macro of moving things - I love taking pictures of flying bees - is very difficult due to the slowness in autofocusing.

If taking macro pictures of flying things like the one below, you need to invest in one of the DSLRs and appropriate macro lenses.

I have a Canon PowerShot S5IS and it works well for macro. 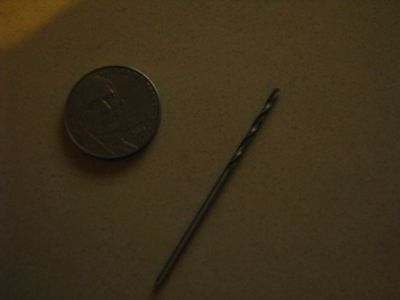 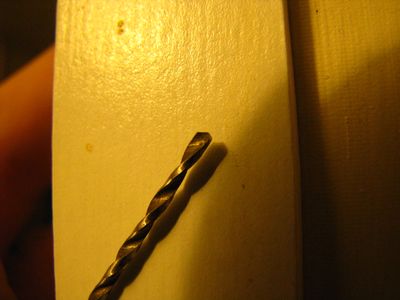 I need to start taking time to read the whole post before jumping in and giving my opinion. After posting about my Power Shot I seen you have one.
0 Likes
Reply
ebiggs1
Legend
Options

"Money is not as important as function",    "Built in flash"   "I do wish I could get closer with the macro photos."

It looks like a T5i is in your future. It will out preform any "G" camera with the exception of changing lenses. But that is what makes is so much better. Go try one out. You will love it.