1 person had this problem.
Me too
0 Likes
Share
Reply
1 ACCEPTED SOLUTION
Go to solution
Waddizzle
VIP
In response to bsharp321
Options

I'm chomping at the bit to upgrade but I don't want to be dissapointed.  Image quality is huge in my book.

A 7D2 is not going to suddenly give you a boost in image quality.  I feel cropped shots with a 6D look at least as good as I uncropped shots from a 7D2.

It will give you less reason to use an extender.  Of course, there will be a small price to pay.  Increased noise, compared to a 6D.  But, the noise is pretty insignificant at ISO 800 and lower.  Some would say ISO 1600 and lower.  But, you will notice a definite difference compared to a 6D as ISO settings rise.

The main advantage that a 7D2 could give you is a reason to retire your 1.4x extender.  At 200mm, your 6D and extender would be equivalent to 280mm, and some loss in AF speed.  With a 7D2 and no extender, you would get a 320mm focal length, and no loss in AF speed.  Again, nothing comes for free.

I think the 7D2 was, and still is, a fantastic camera.  It is a “in my bag” camera body for action photography on a bright sunny day.  The AF system was one of the best in any Canon DSLR.  However, that AF performance edge is being overshadowed by Canon’s next generation of AF system, which can be found in the 80D and 6D Mark II.

What new features and enhanced capabilities will the Mark III have? (Don't worry about any non-disclosure agreements you may have signed; we won't rat you out.)

The EF 100-400 Mark II is a very good lens. I would not wait for a 7D Mark III. Although, it seems reasonable to expect an upgrade within a year to 18 months.  Can you afford to wait that long?

You're stuck between a rock and a hard place, in a way.  So, forget about using the extender with either camera body with certain lenses, and your problems go away.  The 80D and the 6D2 each offer 27 f/8 AF points, making them quite useful when using an extender.

If reach is what you want, then consider the 150-600mm lenses from Tamron and Sigma.  I would only go for versions that allow the user to upgrade the firmware, without having to send the lens to the factory.  This means the Sigma "C", the Sigma "S", or the Tamron "G2".

"Doctor told me to get out and walk, so I bought a Canon."
1 Like
Share
Reply
Go to solution
Bryston3bsst
Frequent Contributor
Options

Using a full frame lens on a crop body camera does not increase focal length. Instead, it decreases the field of view. The 100-400 will still be a 100-400.

I am quite sure you will hear otherwise, but if you do a bit of research you will gain a better understanding of the effect crop bodies have on the field of view. Here is a pretty good article that may help you to understand.

I shoot wildlife and sports action with a 6D and the 100-400 II and I think I get some pretty good results. I would suggest you try that combination first before buying another body.

Here are a couple of recent shots of mine. 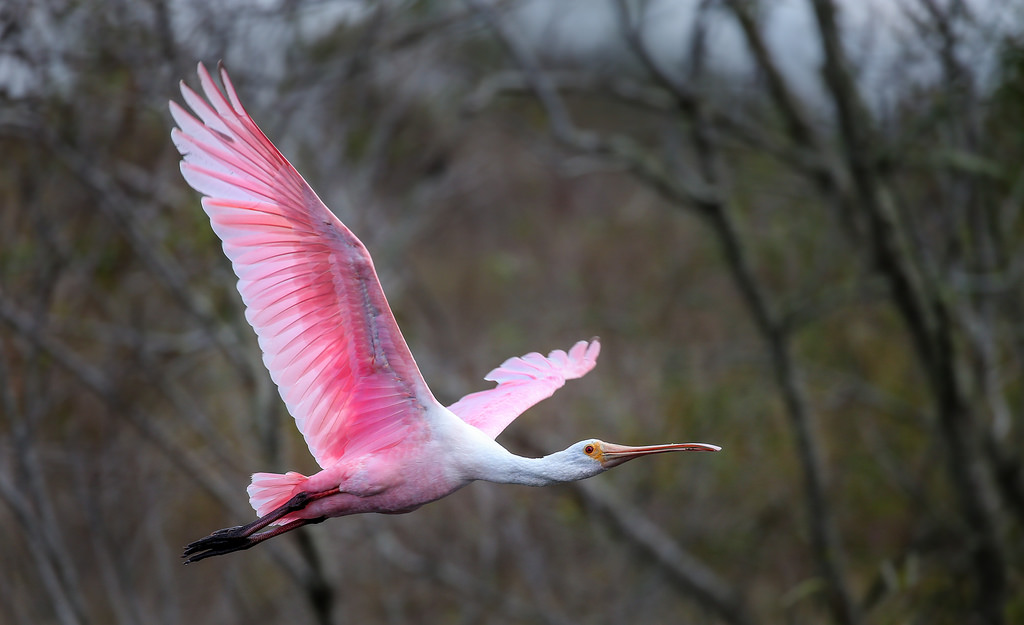 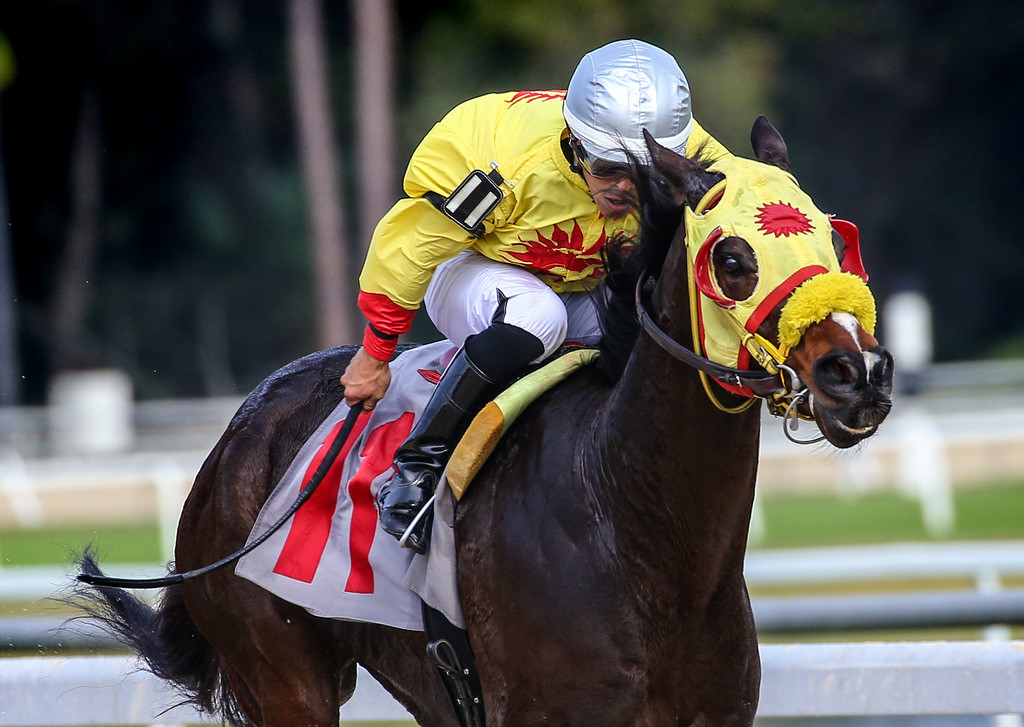 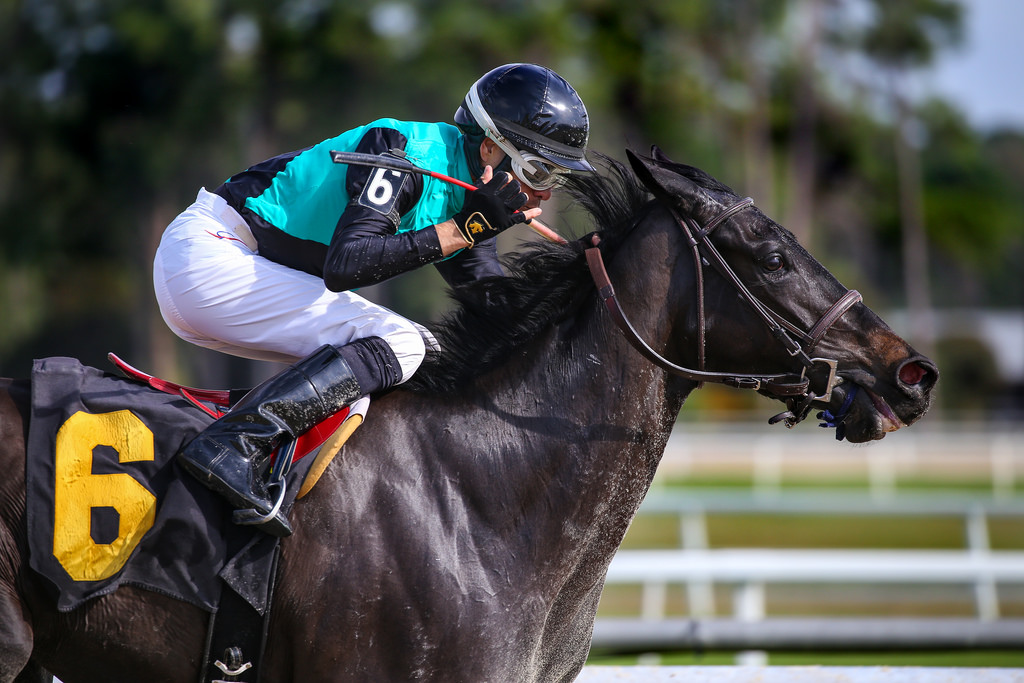 I would opt for the 7D Mk II right now.  Never wait.  Too many missed opportunities to wait.  The 7d2 is an all around better camera than either of the 6D offerings.  Especially if you are truly a wildlife photographer.  Out in the boonies the 7D2 is the choice.  If not and you are a casual wildlife shooter almost any camera body will do.  Even an 80D which I also would buy over either 6D.

It is true the physical FL of a lens can not change once the lens element is made.  However, the equivalent FL does depending one what body you use it on.  If you go Rebel series and get a 1.6x factor or Medium format and get a .7 factor.  The equivalency of the lens changes.  It is a good idea to use AOV as the determining factor when choosing lenses.

And where did you get that prediction, Ernie? (Same rules: If you signed a non-disclosure agreement, we won't rat you out.)

A little birdie told me.  That's my story and I am going to stick with it.