Turn on suggestions
Auto-suggest helps you quickly narrow down your search results by suggesting possible matches as you type.
Showing results for
Search instead for
Did you mean:

So I've been working with the C200b since December. When the new XF-AVC format was included in the latest firmware, I was finally freed of the painful MP4 proxy workflow.

Unfortunately, I'm having trouble figuring out what gamma curve the XF-AVC proxies are using. Normally, the MP4 proxies use a BT.709 color space and Canon Log 3 Gamma curve. This is useful because I most often edit the CRM files starting with  Canon Log 3, and only resort to the more aggressive Canon Log 2 for pulling out some detail in the shadows.

Here are some examples: 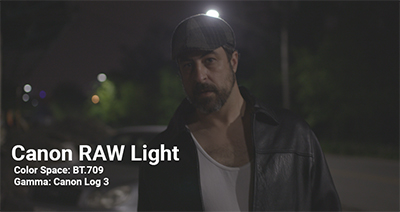 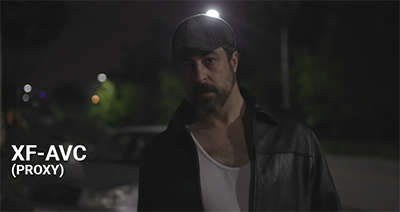 As you can see the Canon RAW Light has that classic Canon Log 3 Gamma curve, with the smooth roll off into shadows. The XF-AVC looks more like a Wide DR Gamma curve with how much contrast is baked right into the image. I've compared it to the Wide DR gamma curve and they are considerably different.

TL;DR: Does anyone know the gamma curve that the XF-AVC proxies record in? Is there a way to change that?

1 person had this problem.
Me too
0 Likes
Share
Reply
Who Me Too'd this topic
1