Turn on suggestions
Auto-suggest helps you quickly narrow down your search results by suggesting possible matches as you type.
Showing results for
Show  only  | Search instead for
Did you mean:

I've had a strange issue happen several times in the past two months. My Canon 5D MK3 isn't even 2 years old at this point, and I'm the only owner.

Suddenly one morning before a wedding - my 5D MKIII would not turn on. After removing the batteries, including the clock battery, and waiting a while, I was able to reset the camera. After various tests, I've narrowed this issue down to introducing the SD card.

It doesn't matter if I have zero cards in my camera or a CF card already inserted - when I insert any SD card I have (I only use Sandisk Pro Extreme cards), my 5D will shut off and won't turn back on. I can insert the same SD card into my Canon 6D and I'll have no issues. Sometimes rather than shutting off, it will allow me to access the Quick Screen and menus, but will not fire. 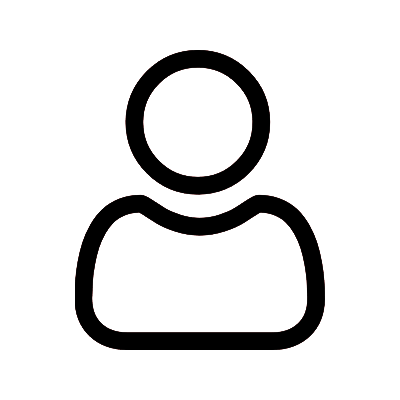