Auto-suggest helps you quickly narrow down your search results by suggesting possible matches as you type.
Showing results for
Search instead for
Do you mean
Reply
Topic Options
Peter
Respected Contributor

The last screenshot is from Hraw. Normally I use Hraw to analyze dynamic range in raw files but there is also a more simple feature. When downloading Hraw for Windows there are three files included. Dcraw, Hraw and Revelator. Drag and drop a CR2 file into Revelator and you will see how much highlights that are clipped. A tif file will also be generated and will show where and in which channel that the raw file is clipping the highlights. Another raw converter, darktable, can also show where the raw file is clipping the highlights but the white balance module in darktable needs to be turned off then.


So, what is the point to know where the raw file is clipping the highlights? Well, here is an example with three screenshots. The first shows Hraw and the generated tif file. The colours show you the highlight clipping. Green is green channel. Yellow is green and red channels. White is green, blue and red. 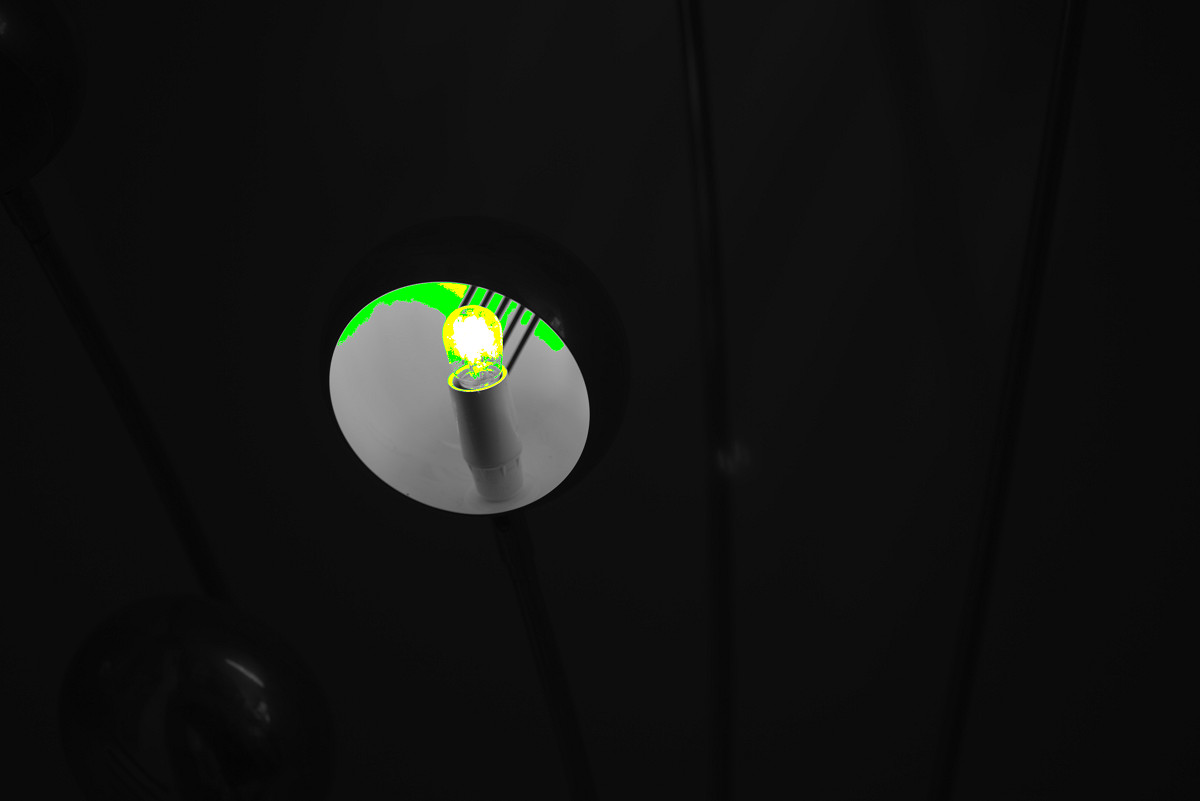 In darktable you will see the same thing but in a different way with red, blue and green dots. White balance is turned off and that is why the overall picture seems green. 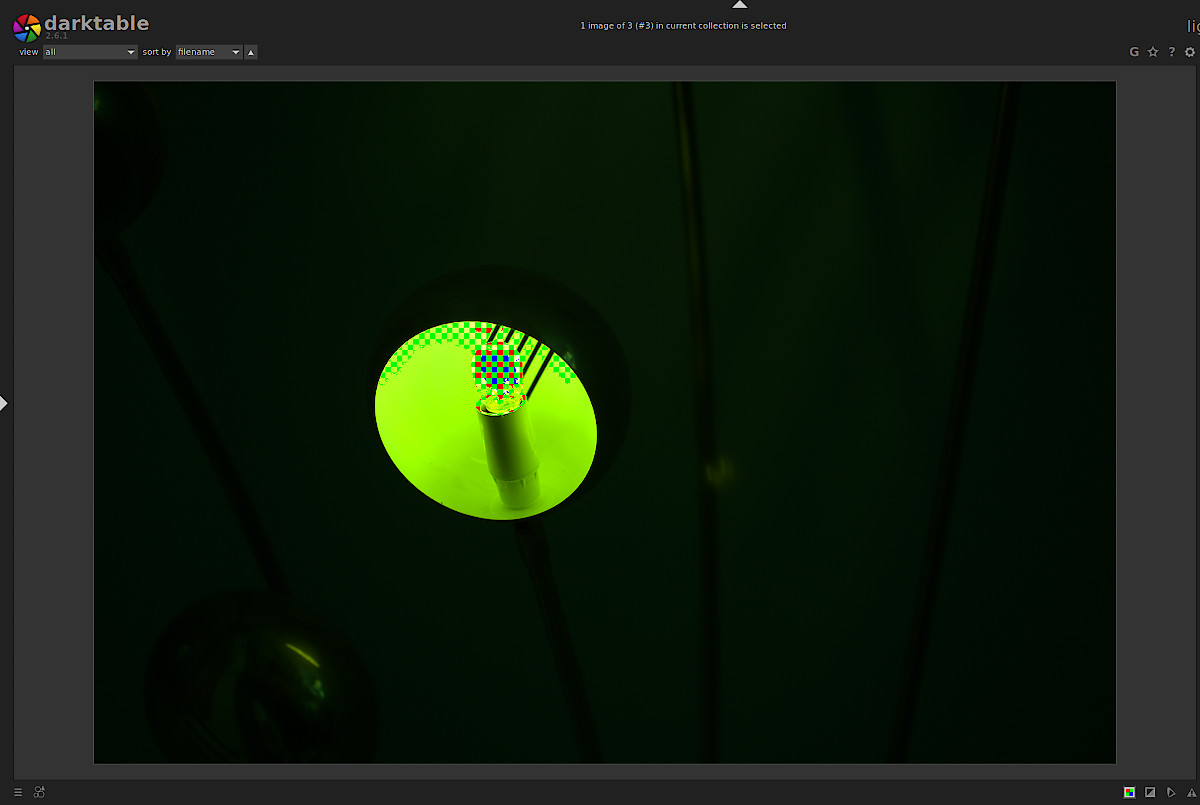 Well now, I certainly never imagined getting such a good lesson on Rawtherapee in this forum.  Many thanks for that.  The lesson went well beyond answering my original question.  As you suggest, I also have found the documentation for DPP a bit lacking but I am inclined to accept the explanation that what I noticed is attributable to the difference between some channels being clipped and all channels being clipped.

With respect to HRAW, the only thing I could find is this.  It sort of looks like what you are referring to.  However, I don't see anything that looks like a Windows binary.  Also, no documentation.  Is that what you reference?  If so, might you know where to find Windows binary?  Of course some documentation (maybe it has help) is likely needed.