Auto-suggest helps you quickly narrow down your search results by suggesting possible matches as you type.
Showing results for
Search instead for
Do you mean
Reply
Topic Options
echobot
Occasional Contributor

It's now been a few months since my last post and Canon have still not acknowledged that this is a common fault.  Their only advice is to take the printer to a service centre where they will quote to have it repaired.

I have communicated with a service centre and they have advised that they have never seen any similar faults and have no idea what the fault may be without further investigation, however I will have to pay for any such investigation.

According to other posts, this is the common scenario and the general response is that the printer is 'not worth repairing'.  I have not yet seen any conclusive information which identifies the root cause of the fault.

This means that we are in a hopeless situation.  Canon won't investigate further or acknowledge the fault and their repair centres simply advise to get a new printer.

Same problem here. If I can't find a solution, will ditch the printer and go with one from HP.

Same here... I've tried for over a year to figure it out on wi-fi MX 922.  Trying suggestions that don't work. Frustrated.

Obviously, Canon is keeping a deaf ear on this subject and refuses to offer a solution or adequate offer. So much for customer support. MY solution: get an HP or a Brother and ditch Canon. Forever. Printers are not that expensive. It just bugs me that I just went out and puurchased 3 new sets of ink for the Canon printer, which are now useless.

Sorry for my english.

My printer works much better now.

Sorry- it's in Czech languague.

You have to set up printer head MANUALLY !!!

Go to printer settings and something like "maintenance". ETC as per pictures. Let me know, if it helps. 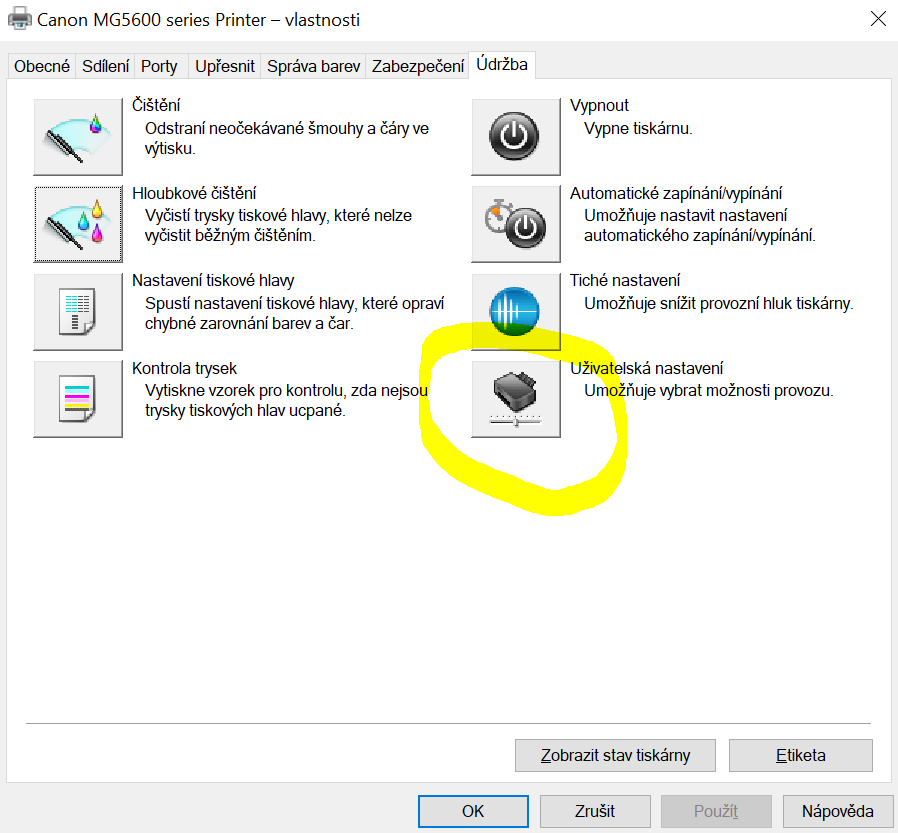 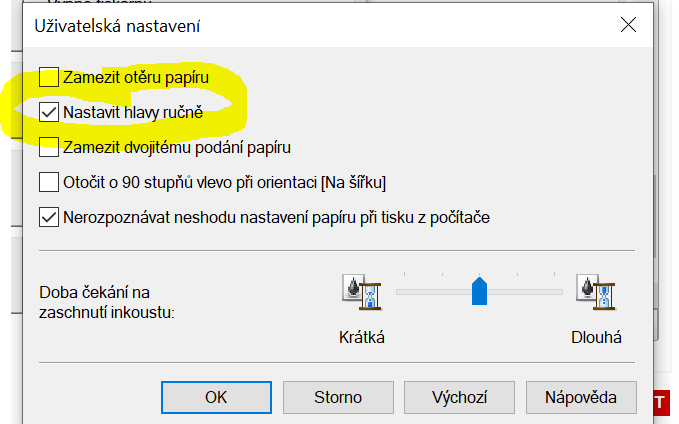 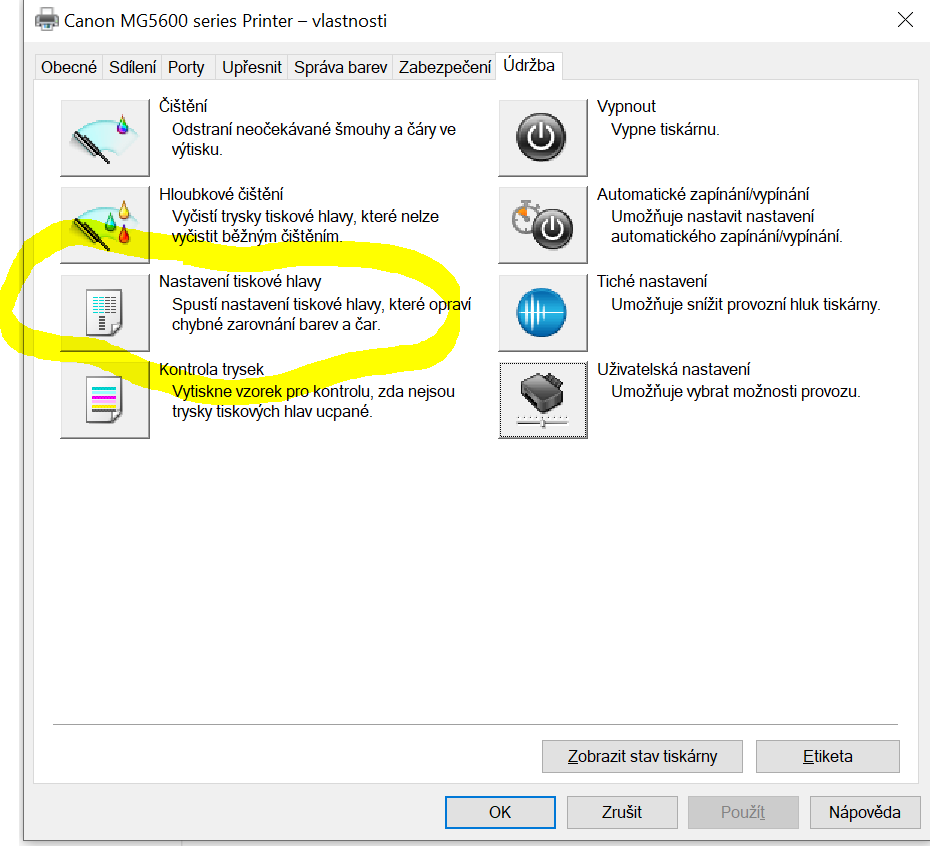 Manual alignment works for some people, however it doesn't work in all cases. In my case, some of the settings are +5 but the alignment is still out.  They would probably need to be +10 but you can't enter values that high and so the head never aligns.

Where is Canon's response to this problem??? Has anyone heard from them about this?

All attempts by myself so far to get Canon to acknowledge that this is a common fault and investigate it further have failed.

We have two Canon printers, MG5650 and MX450 and on both printers is the same problem after approx. 4,5 years.