Thanks for the recommendation of the 120-300 2.8! I will definitely take a close look at it soon because that is a VERY versatile range.

I have been to a couple of private high school fields where the lighting is nearly equal to D1 university level lighting but most are very poorly illuminated even in the center 66% of the field with the end zones being far worse.  For fields with good lighting or even for a lot of plays on poorly lit fields, a wide variety of glass and bodies will work well and I have seen some quite nice images captured by parents in the stands.

This first image from last Friday night was captured while there was still plenty of natural light and it didn't push the camera or lens capabilities but once full darkness fell the combination of fast glass and a great camera body are in their element where fast focus and decent noise performance at ISO 10,000 or higher in some cases are extremely helpful.  I shot a lot of daylight soccer with the Canon 400 5.6 and 1D Mark 2 which did a great job as would many of the "slower" aperture high quality zooms on any decent DSLR but for fast action plays at a dimly lit football game I am sure I would find it extremely frustrating and would have to change my focus to different aspects of the game  if shooting with a lens that is wide open at F5.6 or higher.  Night soccer on a poorly lit field is the most challenging field sport I have photographed because the very fast and often unpredictable ball movement makes extremely fast AF under low light conditions critical and even the 1DX series don't do nearly as well with slow glass under these conditions.  But if it were easy, there wouldn't be any real challenge or fun

I suspect those high school kids wisely chose to shoot subject matter and scenes that matched with the equipment they had available and wisdom goes further than technology.  I have worked with a lot of yearbook kids over the years and working with these HS kids is a big part of the fun of high school sports.  They are in large serious and very eager to improve their craft and you really can't ask for more.  Just like the athletes they are rightfully proud of what they are accomplishing and they understand how to make the most out of a photographic opportunity unlike a lot of adults. I was in the CO Rockies a few years ago and several people were in a group trying to photograph bighorn sheep which were far too distant for their gear.  A woman with this group spotted and got some great photos of a butterfly and some birds while her companions at best captured some poorly detailed and rather fuzzy images of distant large animals.  She knew what she was doing.

And those high school kids were shooting with a lot better equipment than I did at their age because the technology has come so far in the past decades that a pretty basic consumer level DSLR can do things that a film SLR user woudn't have dreamed of when I was in high school.  I suspect the ultimate future is full wideband capture of the visible light spectrum very much like military signal intercept does now with the radio frequency range where a very wide spectrum is continuously captured and then data analysis and DSP will choose what you want in perfect focus.  At that point cameras and photographers as we know them now will be obsolete. 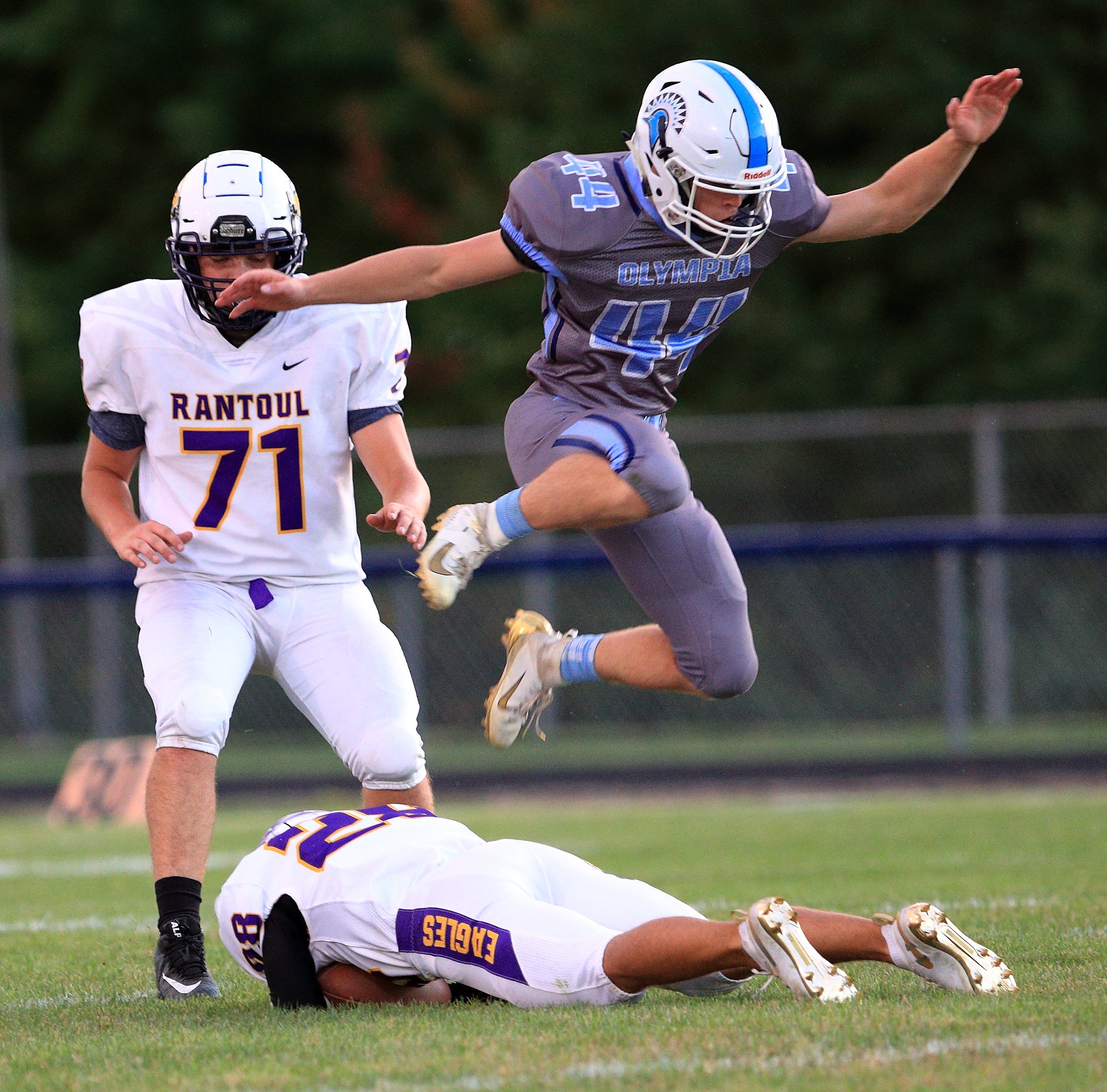 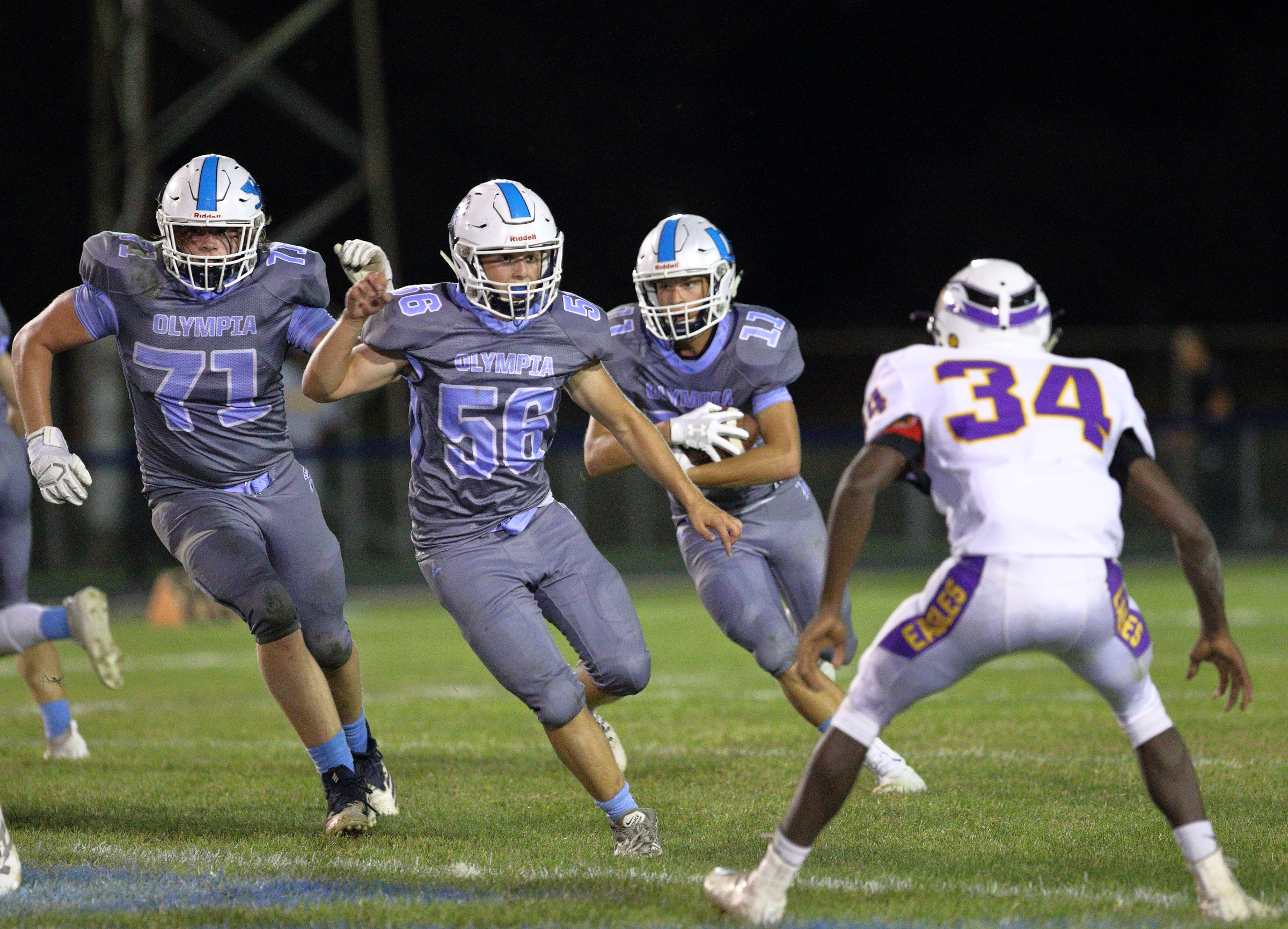 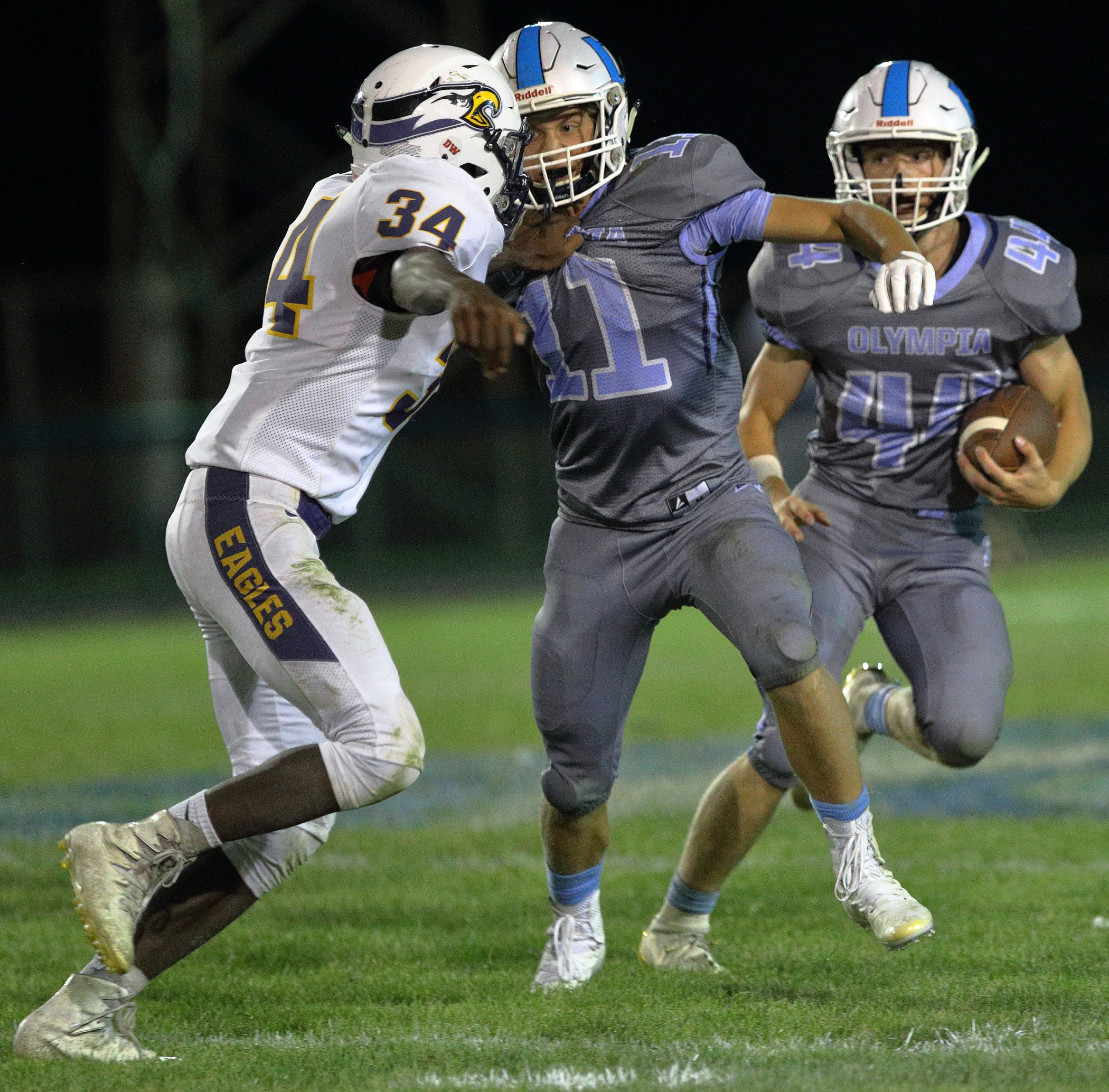 Roger you have missed the boat if you have never tried the  Sigma 120-300mm f/2.8 DG OS HSM Sports Lens.  For round ball and BB it is a winner.  I see lots of them court side and at BB games in the pit.

It makes no sense to build a lens that is the best lens ever made if 90% 95%of us can't afford it.  Yeah, I understand it costs money to make great but at some point there is a limit. You for one obviously have the resources to buy top of the mark many thousands of dollar lenses.  Most of us don't.

I guess some lenses are expected to be bought not by the user, but by his/her employer. You've probably had that experience, Ernie, as have I.

"...some lenses are expected to be bought not by the user, but by his/her employer."

Some, yes, but there are a lot of free lancers out there.  A lot of small town newspapers. I.E. bring your own gear. Yeah, at Hallmark, stuff like a lens is just an entry on a spread sheet but there is only one Hallmark!  Far more simple, work a day, photographers that can't even dream of a $10,000+ lens or two.

Rodger what can I say. Those are outstanding shots and are probably SI worthy.

You bet. I have owned two of them.  An early version and now the Sport.  I bought it used from a fellow pro photographer that shot the KU basketball games. It is an almost twin of the 150-600mm Siggy Sport.  It is another lens Canon should have made.

Thank you for your  very kind comments! I still have a ways to travel however the journey is fun.

I am fortunate to be able to enjoy this activity during retirement and I consider it the payoff for the long hours I spent doing risk management consulting for many years in addition to my real job as a professor.  I think it probably runs in the family, my maternal grandmother was a photo processor in the very early days of the profession and one sister was a photojournalist and I very much enjoyed working with her in her darkroom while she was in high school and college.  The only thing close to a photography class I have taken was a high school elective in journalism which was far more interesting than sitting in study hall.  I have been fortunate to learn from the work of some very talented individuals in addition to spending time with some excellent books.

And I really miss the Kodak 1400 dye sub printer I bought shortly after I bought my 1D Mark 2 back in 2005, the paper made three trips in and out of the printer as each color segment of the thermal ribbon was applied with a final trip to lay down the protective clear top coat and it was very much like watching a print develop.  Unfortunately the paper and ribbon supplies for this printer were one of the many casualties of Kodak's market and subsequent financial failure.

IMHO, the best way to buy used is to rent from LensRentals, thoroughly check out the lens, and if you like it purchase it from them.
Report Inappropriate Content
Message 26 of 27 (476 Views)
Reply
0 Kudos
ebiggs1
VIP

"The only thing close to a photography class I have taken was a ..."

I have never taken a class either although I have taught them.  Those were not common in the olden days.  I guess the stone tablets were to heavy to carry around.