Auto-suggest helps you quickly narrow down your search results by suggesting possible matches as you type.
Showing results for
Search instead for
Do you mean
Reply
Topic Options
Highlighted
theandies
Frequent Contributor

What do the experts here think of this lens?

Since joining the DSLR ranks I've learned alot here and have come to repect the advise and instruction from the experts on this forum - Thank you.

Anyway, with Christmas coming up I'm looking for an affordable "all purpose" lens for my bag and wanted to get your take on this one:

My photography habits are becoming more defined as I get better and better using my T6i.  I shoot nature, sports and anything else I find interesting but mostly sports with some video.  Both in the day and under the lights at night.  I don't want to break the bank (stay in the $300-$500 range) and the description for the lens seems to fit the bill.

I have not used that lens, so I cannot speak from experience. But, here's some food for thought.  Don't rush.

I have noticed that my favorite NYC superstore has well over a hundred reviews on it, which tells me that it is an older design.  That fact might explain why it is currently selling at a discount.  Sigma has either introduced a replacement, or is about to do so.

My only experience with Sigma has been with the 150-500, which is also being discontinued and is being sold off at a discount by many vendors.  It is a pretty decent lens, but it can be slow to auto-focus if the lens isn't already close to the focus, which would not be desireable for shooting sports.  The optical stabilizer, "OS", can seem to labor when the lens is moving as you're trying to auto-focus, which is another undesireable feature for shooting sporting events.

Seeing how both lenses are designated "OS HSM", I would suspect that they share common design technology when it comes to focusing, HSM, and optical stabilization, OS.  The 150-500 has been replaced with a faster focusing 150-600mm lens.  I see Sigma has a 18-300mm lens, which I suspect might be the replacement for the 18-250.

Another facet about the 18-250mm, and the 18-300mm, is that they are both made for APS-C camera bodies, which means that if you ever decide to upgrade to a full frame camera at some future date, then the lens would not be compatible with the FF body.  But, the lens could make a nice package if you sold your old cropped sensor body.

Deciding whether or not you want EF or EF-S lenses is a significant decision.  The EF-S lenses are, for the most part, less expensive than their EF cousins. which makes them seem very attractive to new Rebel owners.  I think there is a higher percentage of "good" EF lenses, than "good" EF-S lenses.  Probably because of the "L" Series.

Don't get me wrong, though.  There are some pretty good EF-S lenses out there made by Canon, and probably others.  Think about the future, and not just there here and now.  Hope this helps .... and forces you to re-examine your choices.

Considering that many frown on superzooms & adding in that there are very few that fit full frame & those that do are expensive or old (Canon 35-350 L or 28-300 L IS) that I use & I don't know of any others for Canon at this time. The choices for crop bodies however are varied & decent values considering their versatility but their IQ can be soft at certain lengths. I have owned & used the original Tamron 18-270 VC & it was adaquate for many uses & I've read the new version is a bit better. You can get user samples from several lenses here but keep in mind some buyers always think they have the experience to get the most out of a lens when in fact they don't while others always thing whatever they have bought is perfect.

"A skill is developed through constant practice with a passion to improve, not bought."
Report Inappropriate Content
Message 3 of 35 (2,300 Views)
Reply
0 Kudos
Highlighted
ScottyP
Respected Contributor

I am not a fan of the big range do-it-all zoom lenses. Image quality compromises are necessary on the optical designs when you try to get a lens to look acceptable at a huge range of focal lengths.

If if you want a lens to give better image quality, go for a better lens. If you want that on a budget consider a prime lens insteAd of getting another consumer grade zoom. Primes are sharper than zooms, particularly in the affordable range. Primes are also brighter, typically giving you  2 or 3 stops (4x or 8x more light) than a consumer zoom so you can shoot a faster shutter and a lower ISO to get better pictures in dim light.  Their wider apertures also let you get the look of a shallow depth of field which blurs away distracting backgrounds and makes your subject stand out.

"I am not a fan of the big range do-it-all zoom lenses. Image quality compromises are necessary on the optical designs when you try to get a lens to look acceptable at a huge range of focal lengths."

I basically agree with this statement.  However, the mention of the Sigma 150-500mm f/5-6.3 APO DG OS HSM Lens is a fantastic buy right now.  It is being discontinued and deep discounts are available ($400 bucks).  This makes it a 'best buy'.  It is a good lens but not a great lens.  I have had one for a couple years and am pleased with its performance.  I use it on my 1D Mk IIn.  It is built better.  Has better IQ and very much a better lens than the 18-250 you are considering.  Personally I would never even consider to buy that lens (18-250), ever! 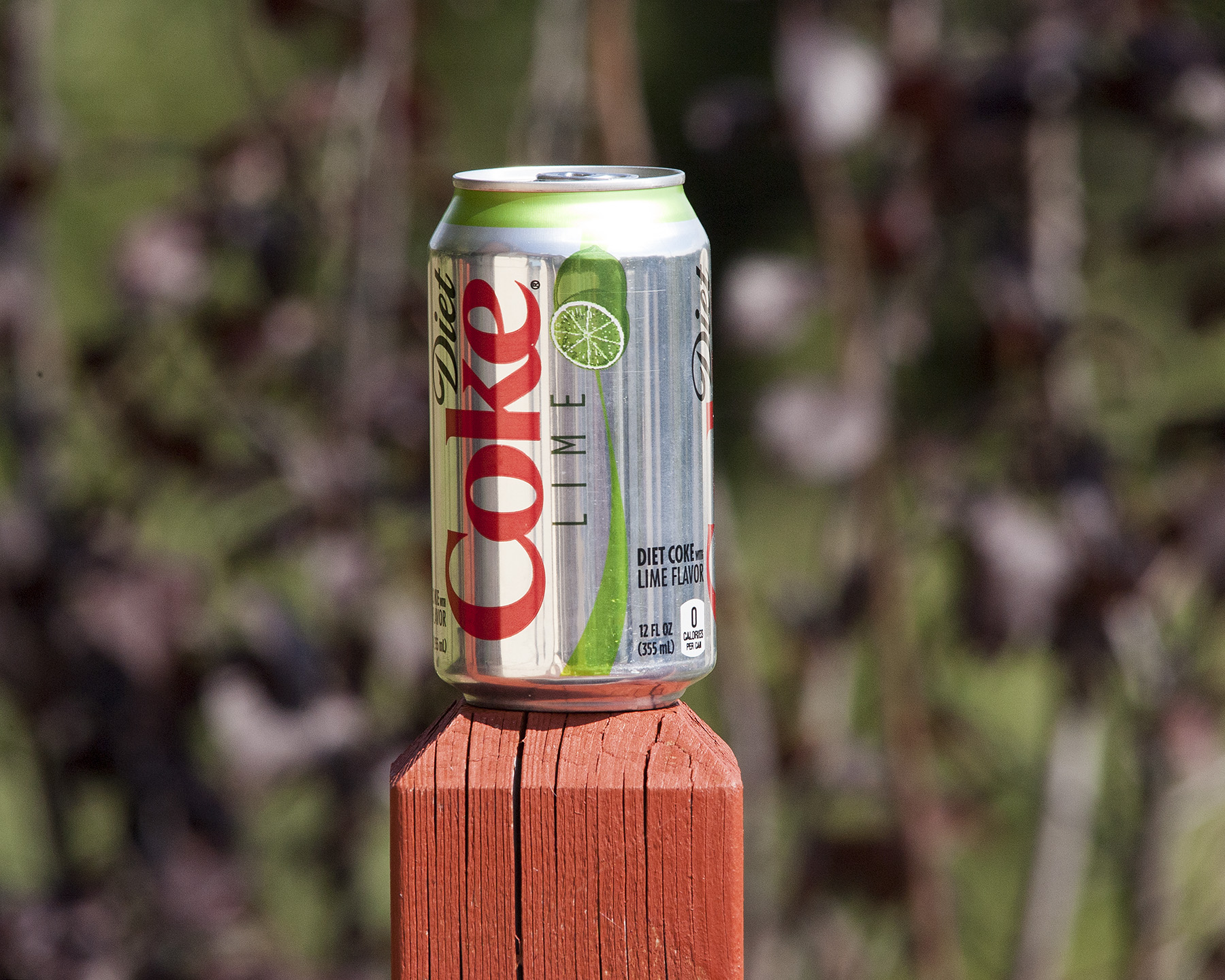 Your Rebel has nearly three times the resolution of my old 1 series camera!

Right now I have the EFS 18-55mm kit lens and I'm borrowing my brothers EF75-300mm Ultrasonic lens that I'll have to give back soon.  That is why I'm looking for a budget zoom.

A typical zoom will have something in the area of 3x to perhaps 5x.

When the zoom range is not trying to be too ambitious (3x to 5x isn't too much) then it's usually possible to create a zoom that does a pretty good job.

When the zoom range tries to get extremely ambitious (10x or more) then that's the sort of lens we think of as a "super-zoom". The primary advantage of such lenses is "convenience" but in almost other other aspects, the less-ambitious zooms will outperform them (optically).

Once upon a time, zoom lenses had a horrible reputation.  If you wanted good images, you used lenses that did not "zoom" at all (aka "prime lenses").  But modern technology, computer optical design software, and much better science in the area of lens optics is now producing zoom lenses that are amazingly good -- in many cases a zoom lens will optically compete with a prime lens with regard to optical quality (although usually the prime lens can offer a much lower focal ratio than the zoom lens.)

But zoom lenses still have a "sweet spot" in terms of some focal lengths offer sharper details than others -- and the zooms with less ambitious zoom ranges tend to do better overall then the super-zooms.

Would this lens be good on a 6D full frame? I DO like the all around lenses for the most part because I drive truck and I take a lot of pictures and do not always have the time to be switching.
Call me lazy, but I love them and I have gotten some wonderful pics using them. I went from my 10mp Rebel to my 18mp 6D, I am loving it!
Report Inappropriate Content
Message 8 of 35 (2,066 Views)
Reply
0 Kudos
Highlighted
ebiggs1
VIP

"Would this lens be good on a 6D full frame?"

Which lens?  There were several mentioned and some will not work on your 6D.