Beware! There is always a critic.

So very true.  Got outside late yesterday to take a few photos.  They are better. 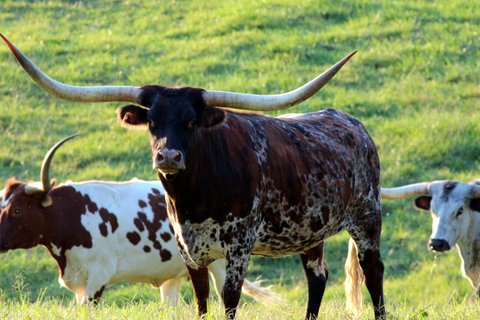 Long horns.  You must be in Texas? Sometimes they can be  ornery so a 400mm is nice to have.

I have no fear of standing on football or soccer sidelines but I did my PhD in W. Texas and I prefer my cattle at a distance or as a nice ribeye on the grill.

Seriously, that is a good purpose for the long telephoto lens.  My only constructive criticism is it would be nice not to have Mr. Horns backlit but if you try to run around him to get good lighting it might prove destructive for you and your new lens!  You could also reframe so his horns have a little edge space.  With DPP (or Photoshop) you could bring up the shadows a bit to perhaps get more facial detail but you are limited by the dynamic range of the camera sensor because there just isn't that much room between the noise and clipping levels of the sensor and live animals generally don't hold a pose long enough for dynamic range stacking.

Nice work, I expected your first efforts with the new lens would be with easier subject matter.  Well done!

No, I'm actually in North Carolina. A friend has this herd and they are super curious. They came up from a lower field to see what I was doing. Every time I visit them, this is how they act. Love them.
Report Inappropriate Content
Message 25 of 31 (117 Views)
Reply
0 Kudos
Highlighted
SHB2019
Occasional Contributor

Thanks for the critique. As i was saying to ebiggs1, a friend here in NC owns this herd and I love a golden hour for anything. I'll keep posting.

Looking forward to more of those photos.  You live in a beautiful state!  I have spent a lot of time in the NC/TN mountains.

"My only constructive criticism is it would be nice not to have Mr. Horns backlit but if you try to run around him to get good lighting it might prove destructive for you and your new lens!  You could also reframe so his horns have a little edge space." 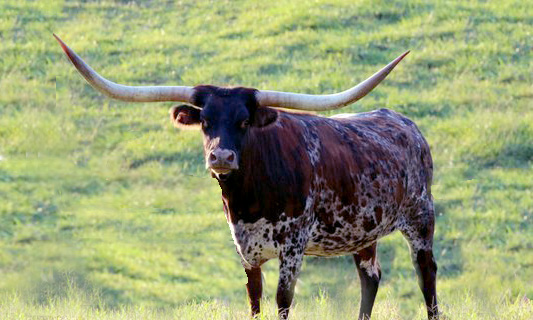 Shadows enhanced. This is where PS sets the WB.  Is this closer to the correct colors?

This is a case where a tripod is needed, a Canon EF 800 f5.6 with a tiny looking 5DS attached.

I can handhold the EF 800, but not comfortably, for a few minutes. 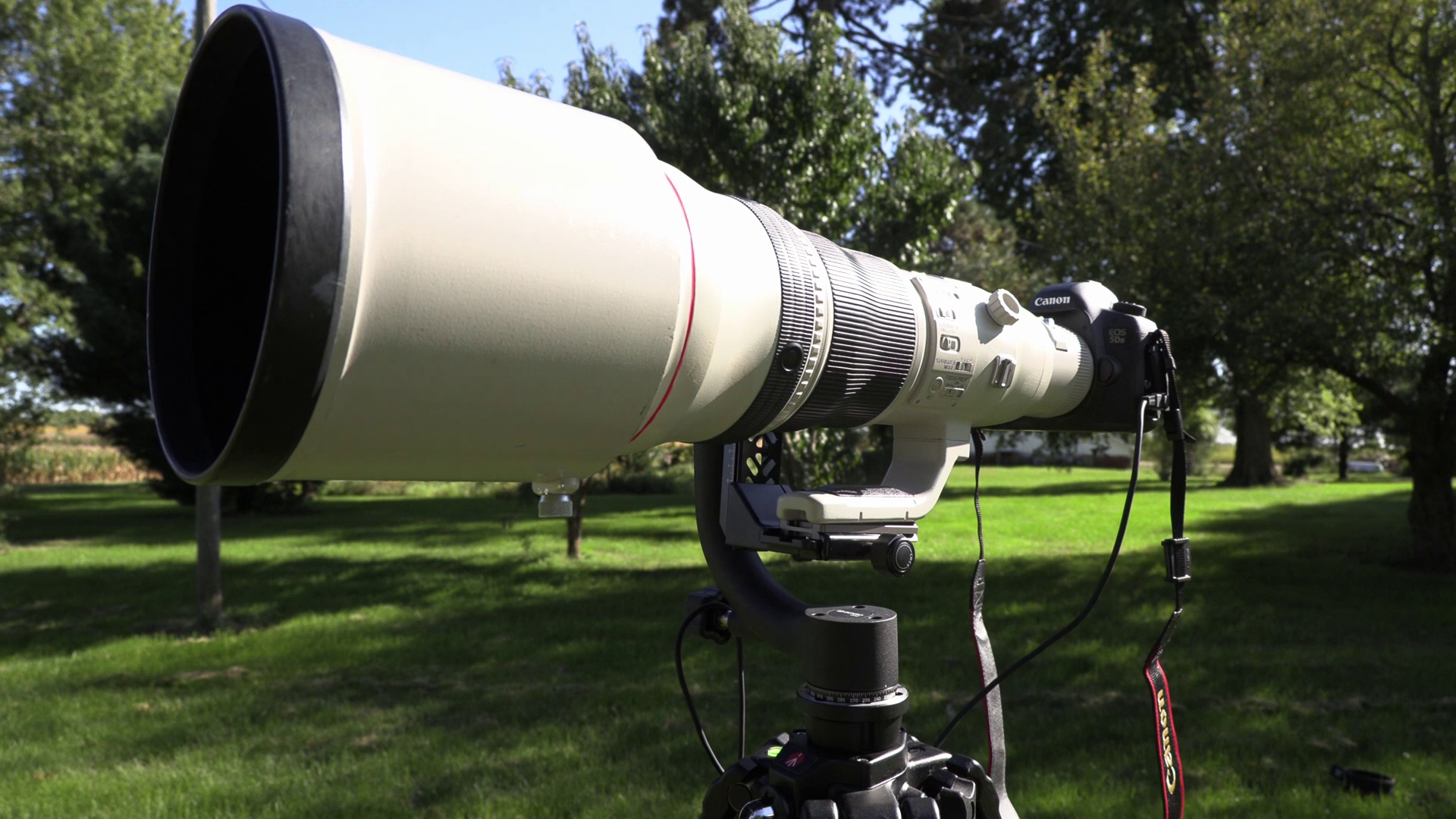 Is that a Wimberly? I use the Wimberly II & titanium alloy Raveli tripod for a 5D4 and 100-400 L II / 1.4 II extender. The Wimberly II is probably the best piece of camera gear I've ever bought, although expensive. I bought it for one purpose, but ended up finding it's more versitile than I thought it would be. I even put my macro rail on it. Obviously, balance is right out the window with the macro rail attached, LOL!

So very true.  Got outside late yesterday to take a few photos.  They are better.

Really nice shot. Reminded me of the time I was just about plowed under by a protective Mama. I was so engrossed in getting the shot that i didn't notice she was starting to kick up dirt. A fellow gently tapped me on the shoulder and said "Son, I think it's time to move" 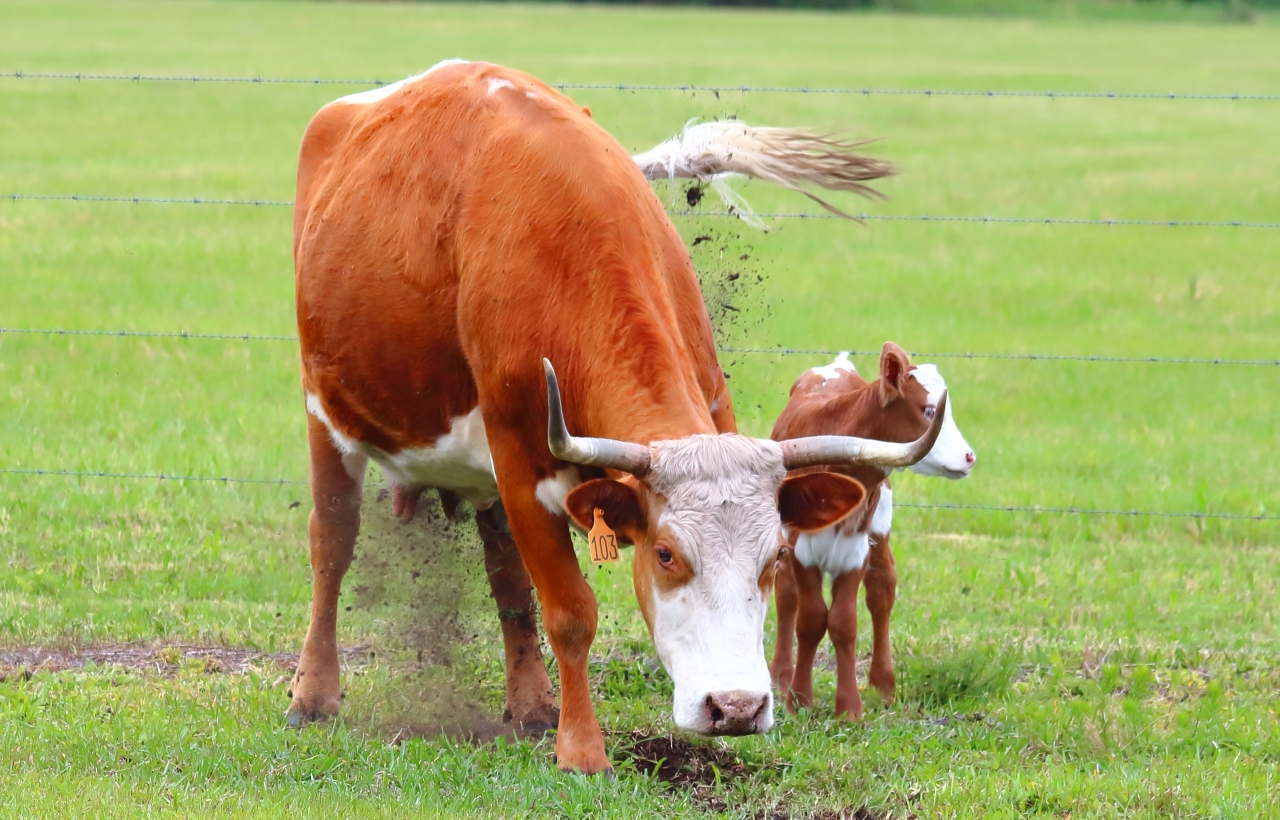