Auto-suggest helps you quickly narrow down your search results by suggesting possible matches as you type.
Showing results for
Search instead for
Do you mean
Reply
Topic Options
deemo119
Occasional Contributor

Hello!  I’m searching everywhere to find an answer to something I’m noticing on my new EF 16–35mm f2.8L USM iii.  My question is:  Have you found the newer 16-35 iii is slightly darker and has a slightly narrower field of view than the older version ii?  Or is it just my particular lens?

I’m looking for someone who has direct and substantial experience with both the ii and iii versions. Here's more info and context:

I’ve shot my 16-35 2.8 ii for many years, mostly at weddings for close-quarters dance floor party shots, but also occasionally for big wedding party creatives & big vista creative shots.  As most people know, it’s reasonably sharp in the middle but has soft spots outside of that; mine in particular has a really soft area on the right side.

So hearing that the iii has made substantial sharpness improvements, I purchased a new one.  And I noticed it didn’t quite look/feel the same, so I ran some tests.

I mounted a body (5Diii) on a tripod and took various test shots with each lens (without any filters or changing any settings).  In every test-shot set that I took, the new 16-35 iii had a slightly narrower field-of-view at 16mm than my older ii (i.e., you could not see as much around the outside edges of the images, as if it was zoomed in just slightly).  And the iii images were also darker.  [Note, I was also careful in some of the sets to be in manual focus and focused to infinity on both lenses, since changing focus can slightly change the FOV.]  In Lightroom, toggling back and forth between 2 images in each set it’s clear that the field of view is slightly narrower and the histogram is darker on the shots from the new iii.

I sent both lenses to the Canon Service Center (CPS member) with my findings and test prints, hoping I had a defective lens that I could have repaired or replaced under warranty.  But I was told that “under inspection it was found that your product performed accordingly.” And “due to the differences in shooting parameters, adjustment can be made in the camera setting to compensate the image exposure” (not sure what adjustments they're referring to?!)

So I’m wondering if it’s just my particular lens or if ALL iii’s are slightly darker and narrower FOV than the ii.  And I’m faced with the choice of either: (1) returning the iii to Adorama for a new one, hoping the replacement is “better” but knowing it could just be how all iii’s perform, (2) keeping my iii and living with it, or (3) returning the iii and just going back to using my old ii.  I’ve actually never been bothered by the softness around the edges of the ii for reception/dancing shots, I more notice it for the occasional big vista/wedding party shots.

Obviously I like that the iii is sharper.  But it’s also bigger, heavier, and worst of all possibly darker & narrower FOV (either just mine, or all of them).  Since I use this lens so much for reception dancing (close proximity to subjects and in dark environments) it’s crucial that it’s as wide and bright as possible.

UPDATE:  I just got the following specs from the Service Center:

So there are in fact some obvious differences between the ii and iii, with the iii having more magnification and smaller FOV numbers.  Seems obvious but I’m guessing this could explain the field of view difference that I’m seeing, and would possibly indicate, I think, that what I’m seeing in the images is for ALL iii’s, not just mine.  …correct?

But would this also affect the issue of the images being slightly darker (for example, would the slightly smaller field of view = less light getting in…??)

I can understand a lens being soft around the edges. But if it happens on only one side, that sounds like a lens element out of alignment, doesn't it?

"...that sounds like a lens element out of alignment, doesn't it?"

Could very well be Robert.  I must confess I have not done any real testing to see what might be the issue. It is just something I keep noticing from it. I will do so and should do so before condemning the lens. However, I have read and have heard that some others have complained about this issue also.

In my defence a friend of mine came over and said I have to try his Tokina AT-X 16-28mm f/2.8 Pro FX Lens for Canon.  I did and I bought one the next day.  You may know I am not a fan of Tokina at all. Most of their lenses are not worth much but this particular lens is fantastic. So, I just use it instead.

Most Canon lenses you take out of the box, slap it on the camera and say, "Whoa this is nice."  That didn't happen with the 16-35mm f2.8L

Hey thanks for your feedback.  Good to know (I guess) that someone else is noticing the slightly darker issue.

To answer your question, I mainly shoot weddings, and use a 24-105 and 70-200 for the vast majority of my shots.  But sometimes I need to use the 16-35 if I'm: (a) in a small tight room with the bride getting ready, like a cramped hotel room, (b) getting creative shots of a huge wedding party and/or scenic vista shots with wedding party or brides & grooms, and (c) on a packed tight-quarters dance floor, very close to my subjects but still want to get their whole body head-to-toe as they rock out the dance moves!  In all of those cases, especially the tight rooms & dance floors, 24mm isn't wide enough.

Anyway, I'm glad Canon improved the sharpness issue for their 16-35, but I'm iritated at the numerous down-side trade-offs (that it's bigger, heavier, slightly darker, and slightly narrower in field-of-view).  So I'm left with the personal decision of whether it's worth those trade-offs, and $1750(!), for a sharper lens... or if I should return it, keep my money, and live with my old ii.... hmmmm....

Man you must have some really tight shootings conditions if 24mm isn't wide enough on a FF camera! If you aren't using a FF camera, spend the money on one, not a new lens.

FL impacts distortion indirectly, because a wider lens requires you to get closer to your subject (tight room!) to keep the same framing on your subject.  The changed distance is what causes such distortion issues. Maybe this is what you are noticing.

That is why Cinema lenses are often rated in T-Stops. They are an absolute measurement of the light attenuation of the lens, as opposed to aperture, which is relative.

I have owned the V III for since it first came out, I have to say that I have not experienced the edge distortion or softness that others have, I wonder if it just maybe lens alignment, all of my shots seem to be consistent on the sides as they are in the center. This was reduced dramatically to meet the size requirement. 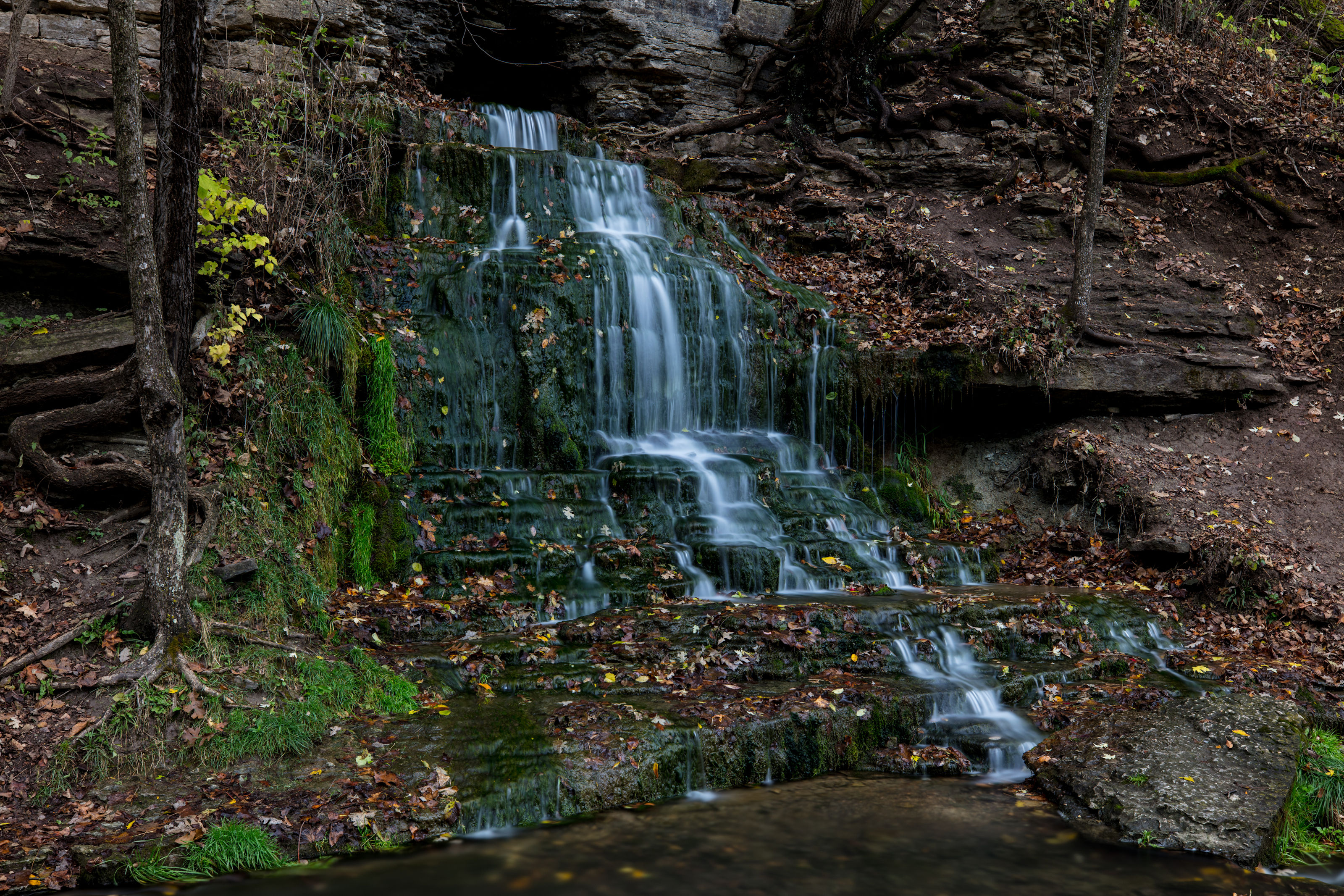