Auto-suggest helps you quickly narrow down your search results by suggesting possible matches as you type.
Showing results for
Search instead for
Do you mean
Reply
Topic Options
Maria
Frequent Contributor

Learning an incredible amount! Thank you all for sharing!  and please keep bearing with me

1) Is the 24-70/f2.8 meant to be more of a 'tripod' lens?  Someone said that to me last night at a club meeting and made me wonder if that is considerably contribuitng to my focus problem.  I'm not steady and i'm using it only hand held (in lower light situations taking pics of a fidgitty child)

2) I think i understand the reasoning for stepping down to f4 (or around there) but then why buy an [expensive] f/2.8 lens if i use it at f/4? Why not buy a f/4 lens?  I think it has been mentioned before that all lenses are best stepped down a bit .. so if that is the case would a f/4 lens produce better results stepped down to f/5.6? is that fair to say/logical?

Also, i've read that all lenses have a 'sweet spot'... an aperture that they are best at?  I've seen a few articles but wondering what folks think of this and if there is one for this lens?

The person that told you that is a moron!

aperture gets larger (smaller number). This is why they cost so much more.

Most lenses are very sharp in their center. Stopping down you are using just the center part of the optical elements.

A Canon 24-70mm f2.8 is sharper than 90% of all lenses made today. It is so good a lot of photographers are abandoning their primes for it. I have some friends that have no primes any longer at all. It is that good.

So to the point, why is yours not producing very high standards? If you go outdoors on a sunny day, do you get ultra sharp images? Is it just the indoor poorly lighted shots that are fuzzy? Barring you happen to have a faulty copy, very unlikely, I must conclude, it is your technique and just lack of experience.

I stress you try different settings and keep track of what those settings are. What works and what doesn't.

Most of all, keep at it.

The more you shoot and familiar you get with the camera and lens, the better.

And, be careful from whom you take advise!

I agree with ebiggs.... no that 24-70 certainly is not a "tripod lens". It doesn't have IS, which is probably what the person was refering to.... but that shouldn't stop you.

You do need to watch your shutter speeds with it, like any lens. Too slow will result in "camera shake blur". But if shooting fidgety kids, you also need to keep the shutter speed up to prevent "subject movment blur", anyway.

Often a bigger issue with a larger aperture lens is that focus needs to be more precise. Your depth of field can be pretty shallow - the closer the subject, or the longer the focal length, the shallower DOF will be. Up close to a person for a portrait, focused on their eye, you might find the tip of their nose slightly out of focus!

Here is an example of a very shallow depth of field portrait, shot with a 135mm lens wide open at f2 and very near it's minimum focus distance.... 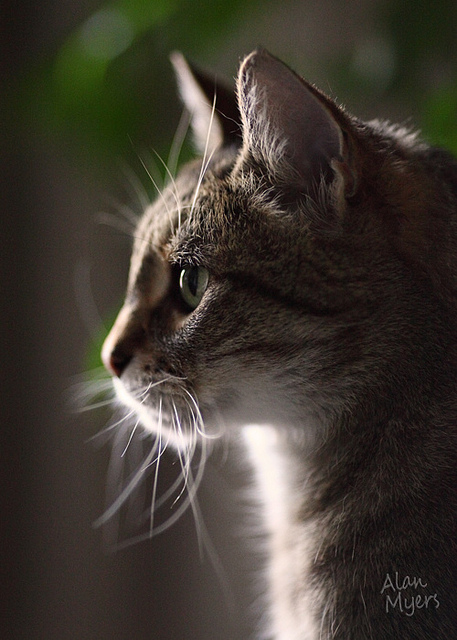 Compare the depth of field about to that in a shot from a bit farther away, with a shorter focal length 50mm lens stopped down a little more to f2.8... 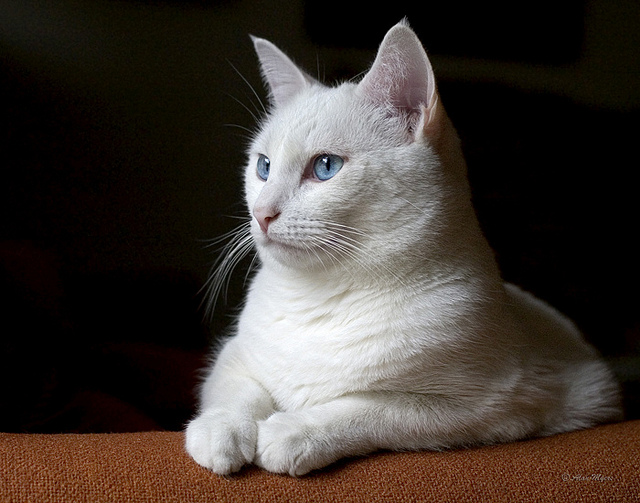 Or this one shot with an 85mm lens from a little farther away, stopped down to f5.... 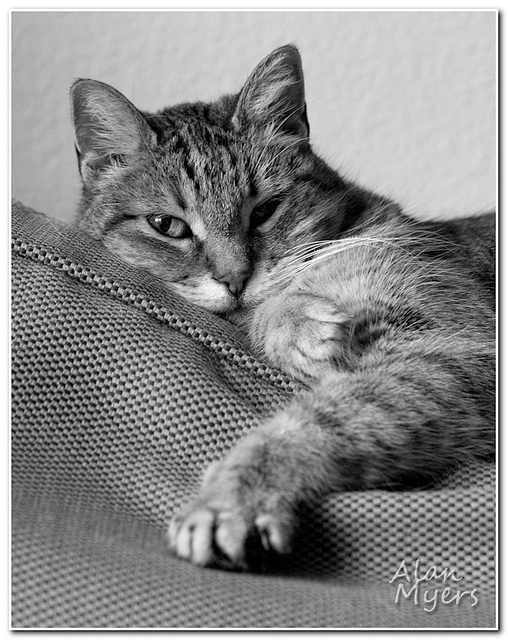 Or this shot from a greater distance with a 135mm lens stopped down to f4.... 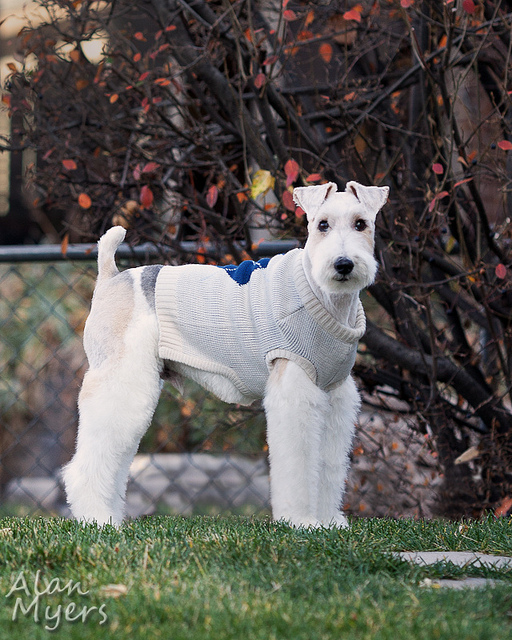 So you may need to stop down a bit just to get enough depth of field. Or move back from your subject. Or a bit of both.

Also look to your focus technique. For precise focus, you might need to select a single AF point, not rely on the auto selection of AF points (which will focus on whatever is closest, such as the tip of a person's nose, leaving their eyes and especially their ears out of focus when using a large aperture). Search for info about "hyperfocal focusing distance", to have a better idea how depth of field works.

Finally, if you have a filter on the lens, remove it. If you don't already do so, use the lens hood. And, if you shoot a lot of close up, shallow depth of field images and haven't already done so, you may want to fine tune the focus of your particular lens and camera using the Micro Focus Adjustment feature on your 70D.