Yes, that is true.  But, you have yet to tell us exactly what you tried to do.  For example, how far away was the subject, how much extension did you add to which lens dialed in to what focal length?

One of the "pros" for extension tubes is that they contain no optics.  Not being able to achieve focus manually would strongly suggest that you did not use them properly.  There are no electronics to impair focusing.  It is all a matter of finding a good working distance to use.

If you sent those back, then it makes no difference now.  I had bought the Kenko tubes so I could dip my toes into the water.  I had first tested them with the least expensive lens in my bag.  They did not get stuck, and they seemed to work as advertised.

I use the EF 100mm f/2.8L IS USM Macro Lens now.  It is extremely sharp, perhaps too sharp for some subjects; i.e. head shots.

Conventional have a focus plane that is actually more spherical than flat.  For example, if I were to take a photo of a wide wall mural with a conventional lens, the center of the image may be in perfect focus.  As you move away from the center of the mural, the distance to the camera increases, and eventually you reach a point where the wall is outside of the Depth Of Field.

On the other hand, a macro lens has a much flatter focus plane.  If used a macro lens to photograph that same wall mural, it would be sharp in the center of the photo.  As you moved away from the center, the mural will stay in focus, within the DoF, over a noticeably wider range compared to the conventional lens.

I tested with both the 24-70 2.8 ii and 70-200 2.8 ii. Both lenses failed to focus even in manual mode. Not sure what happened? I checked the comment for the unit I bought and it appears to be a common theme, thus I've returned it.

Canon does sell extension tube, but the price is 3 times as much as other brands.

Which macro lens would you recommend to go with the 5Ds? I am looking at the 100mm f/2.8 IS. If I am not mistaken, this lens was released at least 11 years ago.

Macro lenses don't seem to change much over time. For example, the EF-S 60mm f/2.8 is still the "go to" macro lens for an APS-C camera. I bought one for my wife when we got our first DSLRs, back in 2006 or 2007. It's still one of her favorite lenses.

Here is my photo stacking effort. Cross-section of the flower only. 19 photos in total. 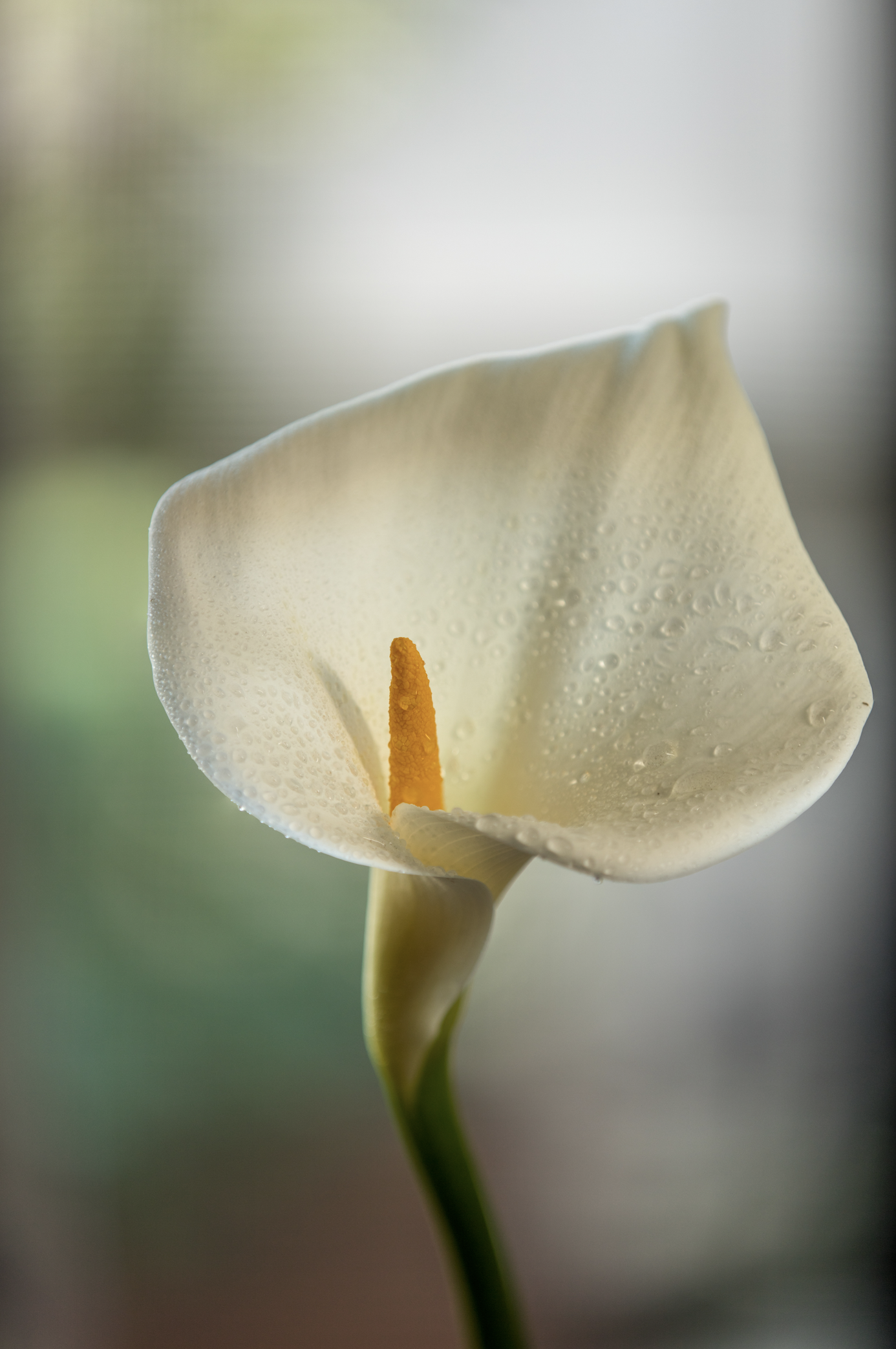 Thank you! Technically speaking, I think focus stacking would work, but it required a lot more time and effort. Not sure mention you'll need a pretty decent computer to compute. I tested the same sequence using my 10+ years old iMac and it's still going hard at it. On my new computer, it took a good 5 minutes to go through these photos.

The newer 100 mm macro has the fancy new IS that has 3 planes of correction for handheld macro shots. 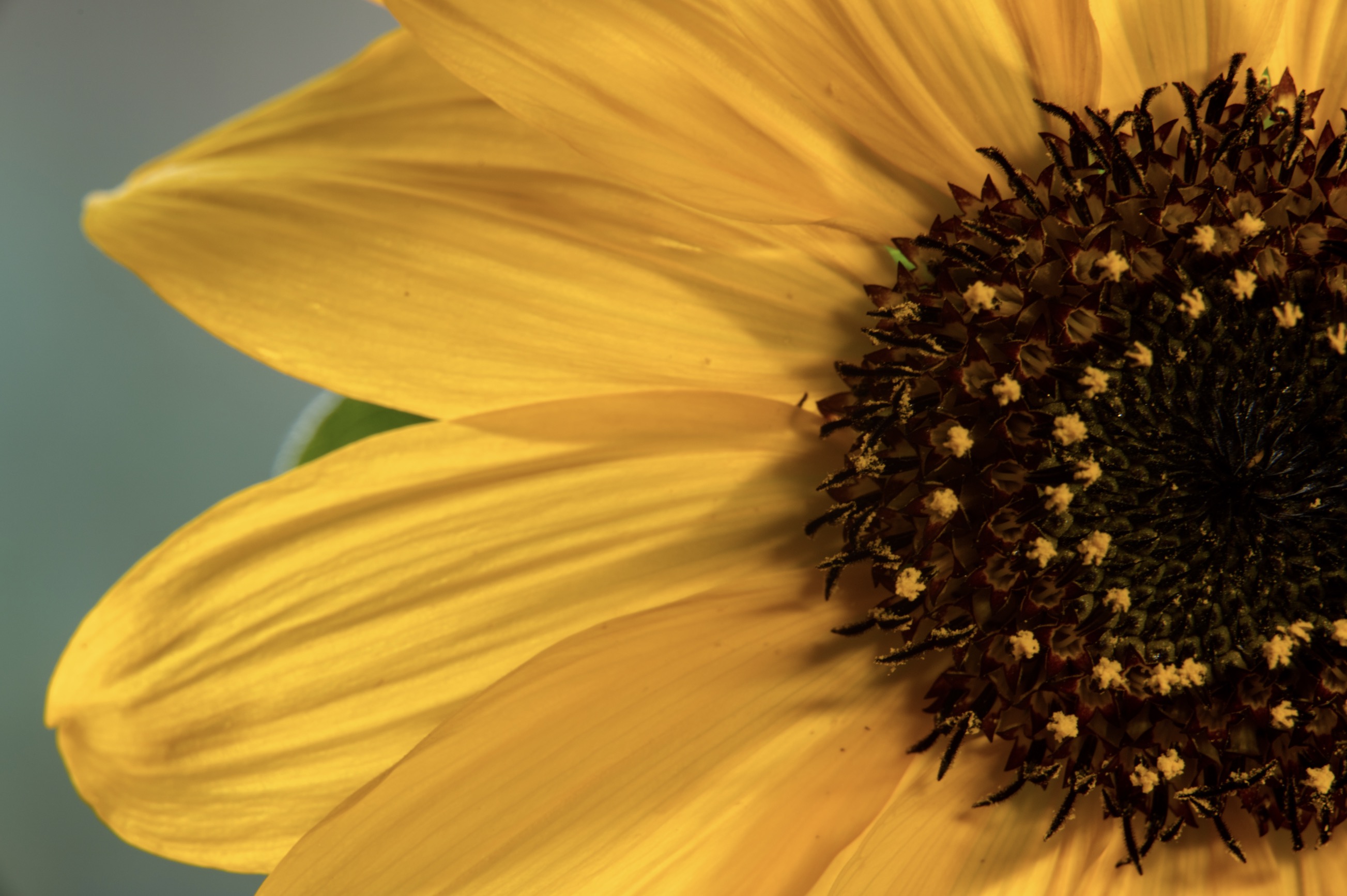 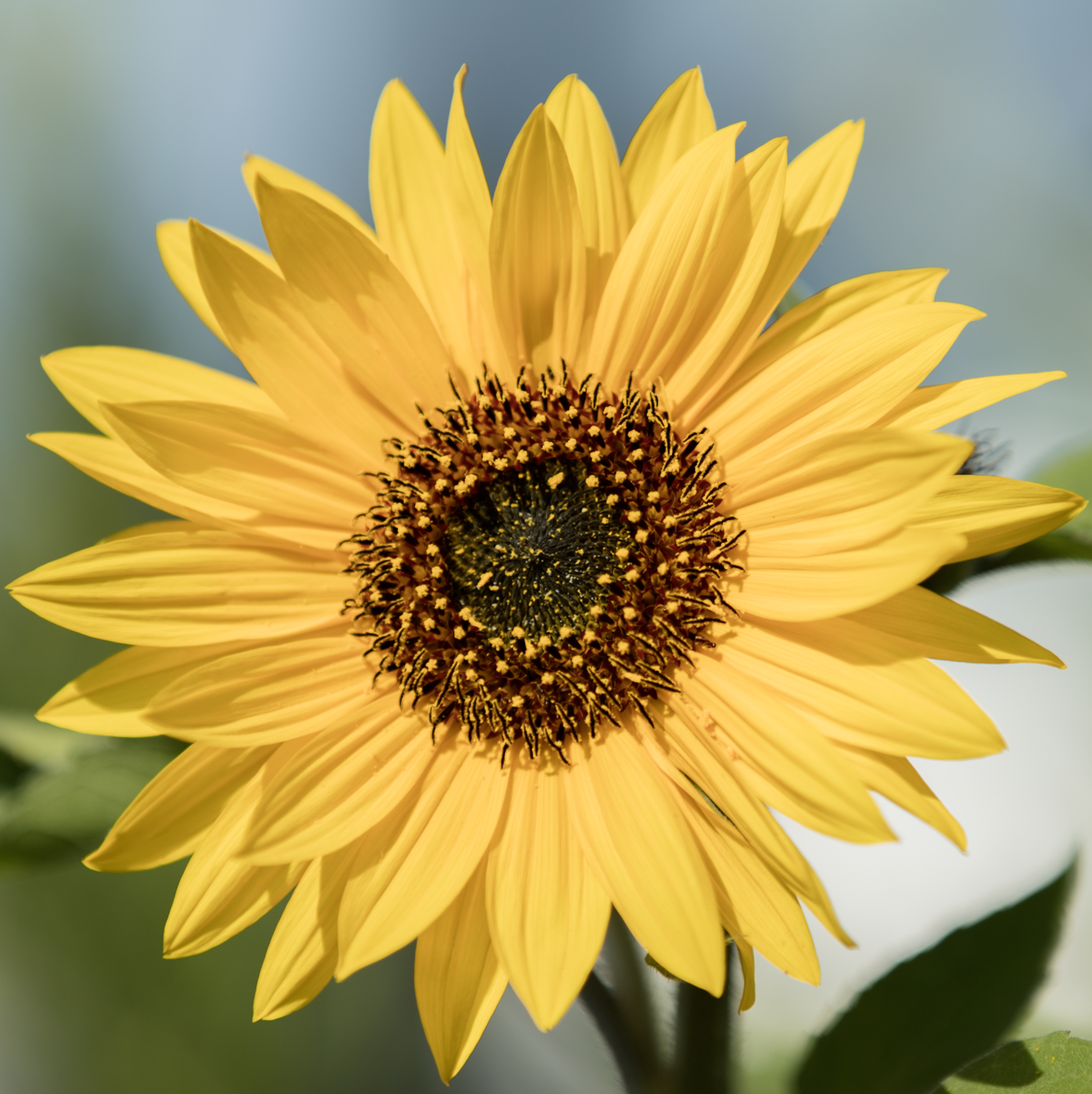 The 1:1 ratio is describing that for each pixel in the image, one pixel will be used to display it on your monitor.  A 100% zoom ratio will look very different when viewed on monitors set to different display resolutions.

"Doctor told me to get out and walk, so I bought a Canon."
Report Inappropriate Content
Message 18 of 24 (53 Views)
Reply
0 Kudos
Highlighted
ebiggs1
VIP

That is all that is important.

The 1:1 ratio is describing that for each pixel in the image, one pixel will be used to display it on your monitor.  A 100% zoom ratio will look very different when viewed on monitors set to different display resolutions.

Yeah, he should have said "aspect ratio" instead of "crop factor", but I think we all understood what he meant. The stuff about pixels and monitors is irrelevant to his point.