Auto-suggest helps you quickly narrow down your search results by suggesting possible matches as you type.
Showing results for
Search instead for
Do you mean
Reply
Topic Options
trossit
Occasional Contributor 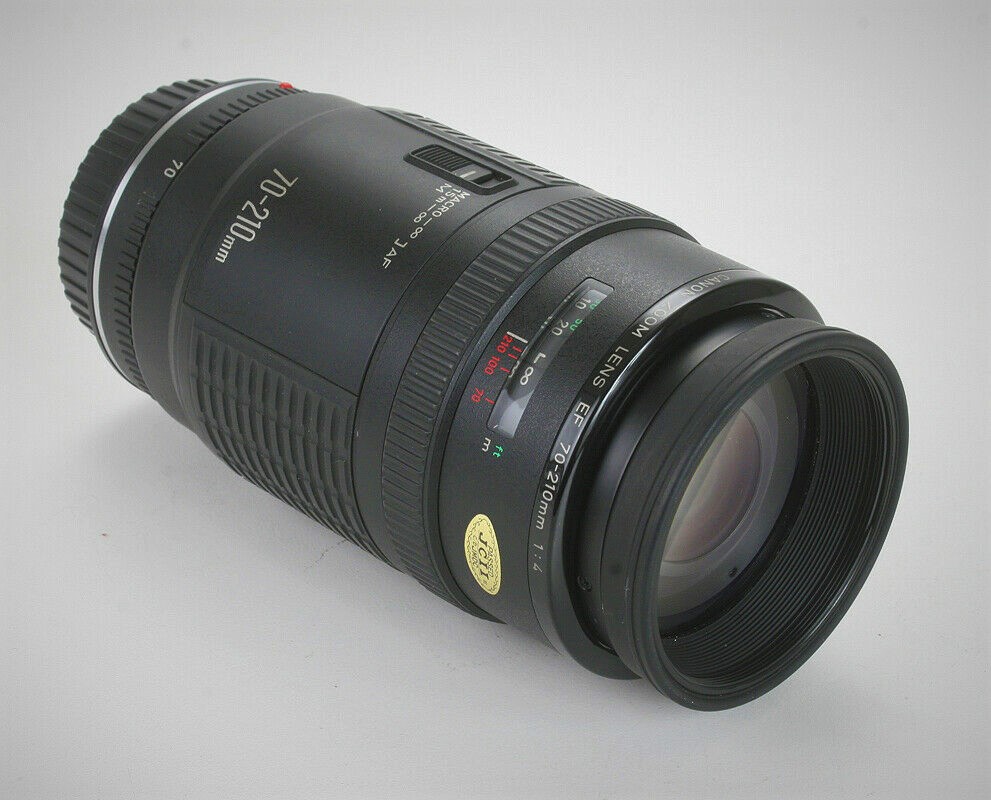 "You are the ultimate judge; doesn't matter what others thing if you are satisfied..."

Try it you just might like it. Is this a working lens or a prestige lens? So if it is a worker, what do you care what others think if it does it for you?

I owned this lens back when I was making heavy use of my EOS 650 film camera.  I was very happy with it at the time but it has been too long since I owned and used it to compare with my current glass.

As Ernie stated, if it does what you want it to do then it is a good lens.  I wouldn't buy one now unless it was REALLY cheap because it is an older lens that could fail at any time and wouldn't be practical to repair. Lens design and materials have improved a lot since 1987 but I would still give it a close look if the other option was a mainland Chinese off-brand lens that has become more plentiful in the last few years.

I have a EF 135 f2.8 that is in the same age range (1987 design year), it is an odd lens (has adjustable levels of "soft focus") and it is the oldest lens I own and it still works fine.   It was given to me and I have had fun experimenting with it but it isn't one I would seek out and buy.

Yes, I bought this lens from a reputable eBay dealer for $85.  Its very clean, looks hardly used.  I am new to the DSLR world so I ask a lot of questions.  It is kind of shocking its over 30 years old but I also have had some FD lenses from that period that were very sharp and well made.  I figured a lens Made in Japan is going to be of a higher quality vs a newer design made in Taiwn or Malaysia....but I guess thats not always the case.

I have only taken a few dozen pictures with it...mostly nature photograpgy and so far so good.  Here is an example. 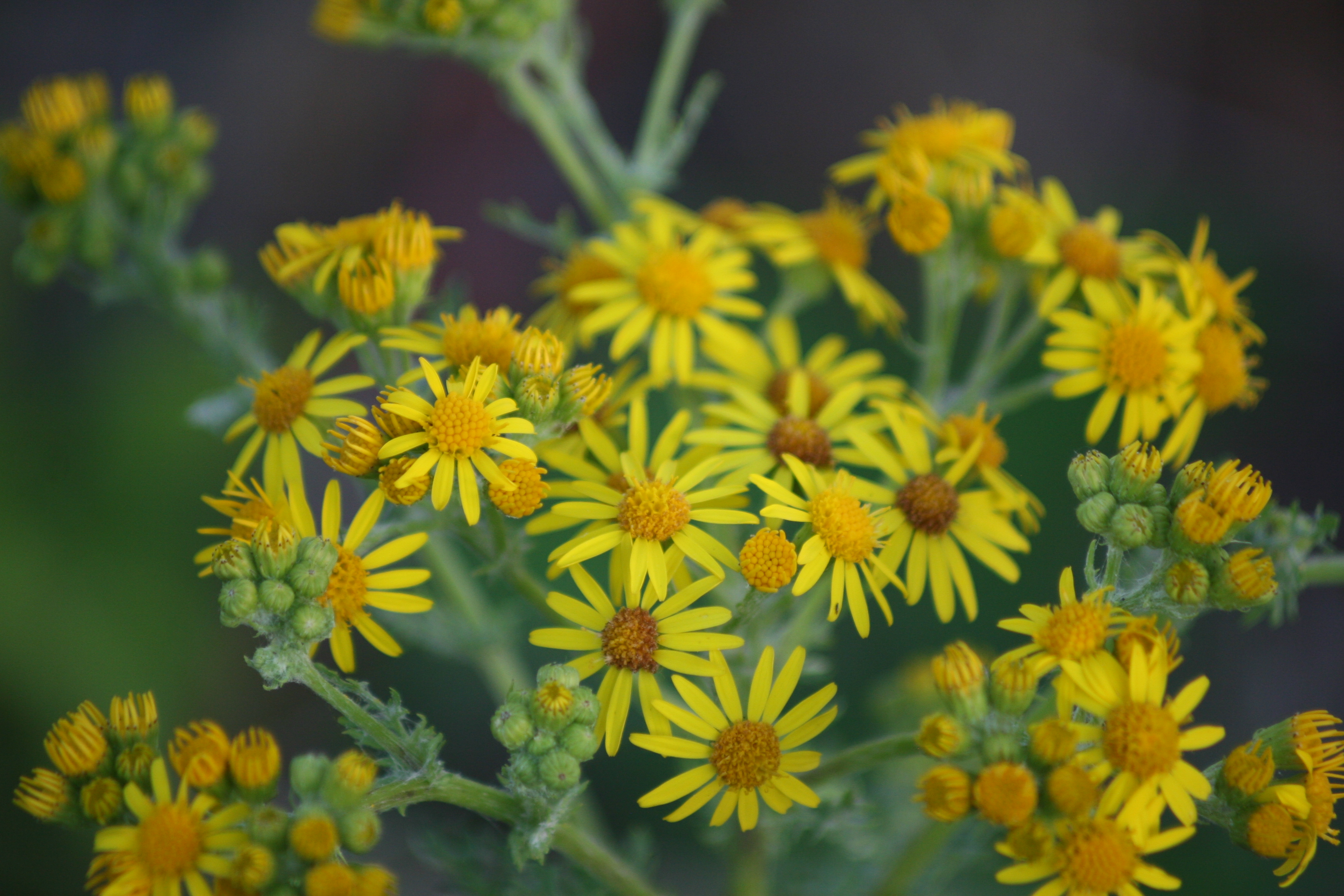 I actually have one of these and I have used it only a limited amount of the time.  It seems sharp enough, but given that it has no Image Stabilization, it is much more challenging to get a sharp shot at the long end of the telephoto range than say the 55-250 IS STM or USM units - which are kit lenses commonly available.

Here are links to a couple of reviews:

Thanks for the great review links.  Yes it would be nice if it had IS but I am going to experiment with it using a monopod...it should help!

I was interested, do you know the proper use of the Macro switch on this lens?  What is the best technique to get the best Macro effect for example bees on flowers. insects, etc?