It really depends upon specifically what you want to photograph and where you find that your current lens selection comes up short.  I assume the 18-55 was probably a "kit" lens that came with your camera which is where that lens usually shows up.  It is an OK but not stellar optically and build wise so you may not want to continue to use it for the focal range it covers.

Two Canon zooms I wouldn't be without are the 24-70 and 70-200, I went with F2.8 for better results with fast action/low light but without concern for lighting this focal length range covers a large majority of what most people need.  Your F4 version of the 70-200 is a quite good lens so unless you find that you need to cover fast action in low light I wouldn't replace it with its faster sibling.

A " semi-fast" prime (F1.8 or better) in the 35-50mm zoom range would provide a good choice for many lower light situations and both Canon and others make reasonably priced choices in this range.

Your 70-200 F4 will accept Canon's 1.4X and 2X extenders, the 1.4X will provide decent results turning your 70-200 F4 into a 98-280 F5.6; depending upon your camera model it may still be able to use autofocus with a 2X making the lens a 140-400 F8 but you may not be happy with the quality.  Generally a 1.4X provides pretty good quality with most lens but using a 2X with most lens will greatly reduce image sharpness and contrast.  I have Canon's extremely sharp 300 F2.8 and 400 F2.8 telephoto primes and the 1.4X provides excellent results with these and the 2X works OK with these primes UNTIL you compare it with tthe lens by itself.  A 2X greatly reduces the image quality from any lens but it is usually still quite acceptable with the sharpest primes because the base IQ is so high.

A moderate price choice lens that would be very good for wildlife under decent lighting conditions (and I used it a lot for daytime sports before acquiring faster glass) is the EF 400 F5.6.  Image quality is excellent and it is still quite acceptable with the 1.4X extender in use.  Attached photo is from one of the many soccer games I shot with the 400 F5.6,  pretty sure I have some game shots with the 1.4X in place but I couldn't find one during a quick search of my archives.  I still have that lens and although I don't use it much anymore, it is MUCH easier to use handheld for extended periods than my 400 F2.8! 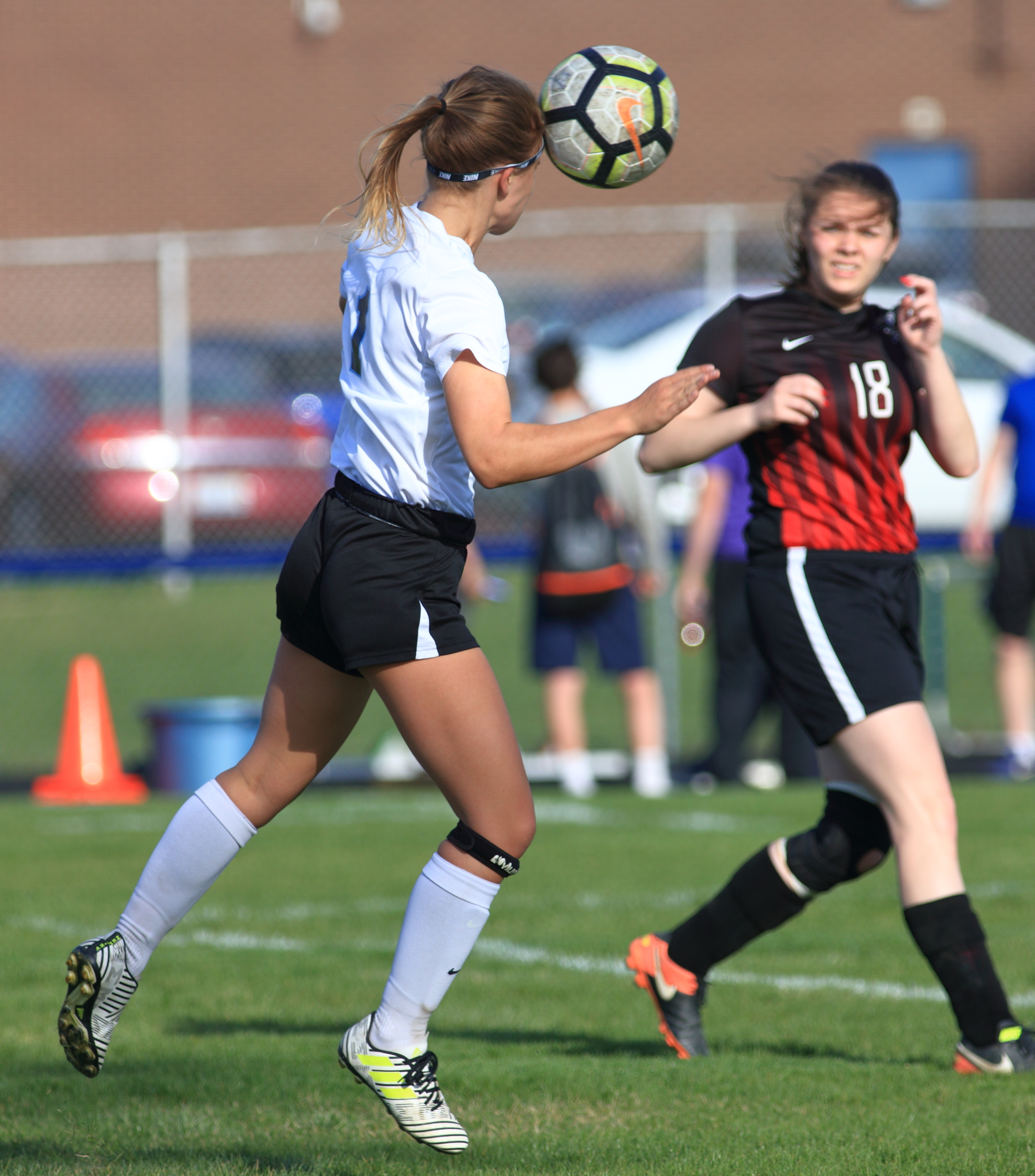 I’m curious as to what people would consider an “essential lens”. I currently have the 70-200 4.0 and the 18-55. I mainly shoot wildlife and landscapes but want to open up what i can shoot with different lenses. What are some suggestions?

Our suggestions will be essentially meaningless unless we know what camera you plan to use the lenses on. I guess we can assume that yours is an APS-C (aka "crop frame") camera, since most 18-55 lenses are designed for use only on such. But we still ought to know for sure. Among the possible pitfalls is inadvertently buying a mediocre lens for a really good camera body.

I’m curious as to what people would consider an “essential lens”. I currently have the 70-200 4.0 and the 18-55. I mainly shoot wildlife and landscapes but want to open up what i can shoot with different lenses. What are some suggestions?

I've been traveling from Vancouver to Banff in the north, to Phoenix to Albuquerque in the south — and have made some revisions to the gear, essentially traveling with the majority of my gear, organized along the lines of my interests, such as astrophotography, landscspes, to birds.

I have a medium backpack for my basic daytime photography, including...

Also in the vehicle in case it's needed:

Also not listed in the contents of the day bag is a variety of other gear, bits n' pieces, etc, which most reasonable people might assume is also carried — but don't demand an explanation of the rationale for carrying it or make value judgments about the thought process behind its acquisition.

* The EF 500mm lens was acquired from an estate sale for about 1/4 it's original pre-tax price, after it was thoroughly inspected by CPS and its ownership was proven.

it gives your the 16-35 range for landscapes

Get L series lenses. The 16mm L series lens is great for landscape. I would say essential would be a wide-angle and a telephoto. F2.8 or lower for night shots.