Auto-suggest helps you quickly narrow down your search results by suggesting possible matches as you type.
Showing results for
Search instead for
Do you mean
Reply
Topic Options
mikeficklonni
Occasional Contributor

Full disclosure, I know very little about cameras.  I just purchased a Canon EOS 90 D body only (upgrade from a Canon Rebel XSI).  Per suggestions via discussion boards, I am planning to purchase the Canon EF-S 17-55mm f/2.8 IS USM Lens.  I read it is an overall quality lens.  I am planning to use it for general family pictures, general vacation photos, kids' action sports shots…etc.

My question: Is it safe to buy a used lens online without being able to inspect it first?  Can a lens get worn out?  Is it too risky?  Since I know virtually nothing about lenses, other than what I read online, am I better off paying the extra cash for a new lens?

I appreciate all advice.

I don't recommend buying a used lens online without inspecting it. You will not come to know if any issues are there with the lens. Sometimes, there may be fungus inside the lens elements, dents on the lens. You need to mount the camera lens onto your camera body and ensure that the autofocus is working properly and there are no other issues. You need to ensure that the contacts in the lens side don't have much wear and tear.

Since you are a newbie in this, you can make use of this Used Camera lens buying checklist to see what all to check in a used lens. Hope this helps.

If you need to ask the question, then the answer is no.  Do not buy used camera gear off of people, especially on eBay and social media sites.  There are reputable camera dealers online that sell used gear.  For some of them, all they do is buy and sell used gear.

Canon also has its' online Refurbished Store, which is probably the best way to pick up Canon gear at a discount, and all of it comes with a one year warranty.

Thank you for the replies.  That was my gut feeling but just wanted to confirm.  I was hoping maybe a lens does not get worn out and silly to buy new.

Lenses generally don't get worn out, and used lenses can be a good deal. But it is just like a used car. Was that cream puff *really* just driven by a little old lady from Pasedena only to church on Sundays? Or was it used for street racing?

FYI, the latest (12/1/2020) LensRentals Podcast is about buying used lenses. You might take a listen.

No, I won't buy a used lens from some dude on eBay or Craigslist. But I have purchased, use and recommend REFURBISHED lenses from the Canon USA site. They come with the same 1-year warranty many new lenses come with. Buy with confidence.

I have purchased two lenses used but both were in pristine condition with original shipping box and hard cases and accessories (straps, tripod feet, Canon warranty) still sealed in plastic.  I have both for just over two years and have no regrets.  Both of these were Canon "great white" primes which are ruggedly contructed and were purchased by someone who really didn't realize the weight and length and thus didn't use them.  I would be far more careful with smaller lenses that are likely to have seen heavier usage and the careless handling that often goes along with heavy usage.

I bought my 150-600 from LensRentals. I rented it to test it out, found out I liked it and it looked in good shape, and exercised their rental purchase option.

It is ridiculous to make a blanket statement that used lenses are always bad.  I don't buy used generally but I have sold a ton of use lenses. If you bought one from me it was a good deal for you. The last, one of the few, used lens I bought was from an NCAA photographer friend that was switching form Canon to Sony.  Yes, it was used and in a professional manner (usually means hard use) but you find people have reasons for selling.  Some like the ones I sold, are almost new. My sole purpose was to buy them use it for a while, test it, and sell it on so I could buy more lenses. There are folks with other similar situations and are selling very slightly used gear.

About eBay, I would not buy a lens there if I could not have an evaluate period. Canon "L" lenses are hard to "wear out" and they can be serviced readily. A kit lens would not be a good candidate to buy used.  They are not so well built to take a lot of abuse.

Just be a savvy shopper.

And, as always buyer beware!

To reply to the orginal poster, I suggest calling any nearby camera shops to check stock in used lens.  Bring your camera along, and test drive a few.  Most used lens for sale in a professional camera shop will be graded with something like:

I purchase a Canon MACRO EF100mm f:2.8 L IS USM lens in Mint condition and I'm very pleased with it. 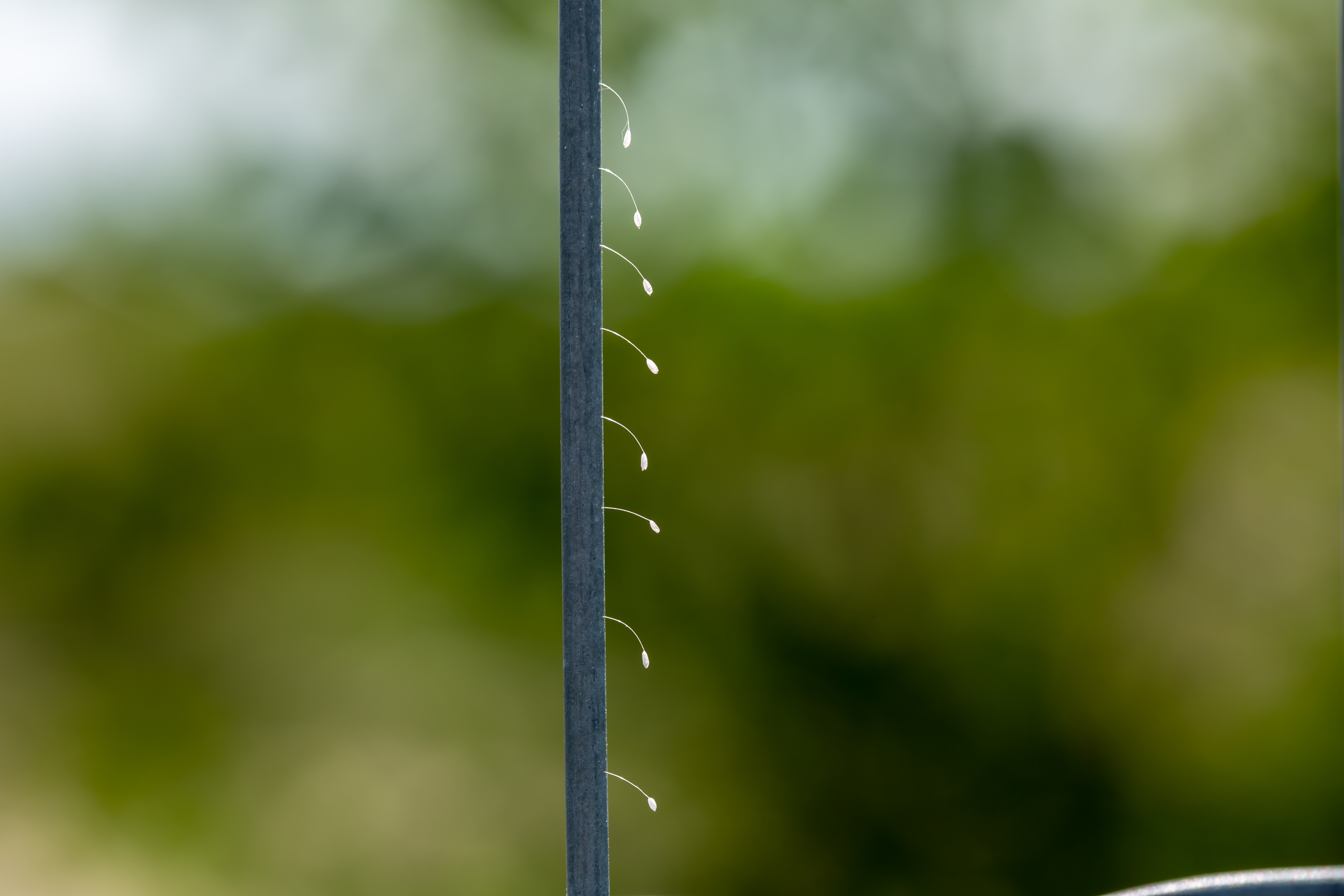