Auto-suggest helps you quickly narrow down your search results by suggesting possible matches as you type.
Showing results for
Search instead for
Do you mean
Reply
Topic Options
DonnieB
New Contributor

Need a camera which will take excellent COIN shots so I can sell them on eBay. Suggestions?

Camera shots must show full close-up detail on copper and silver coins.  Also, the coin has to be far enough away from the camera to allow adequate light on the coin.  Can a SX510 HS do that, or a SX50 HS?  The SX50 at $430 is more than I want to spend.  Help!

I will be more than happy to recommend a camera to you.  The PowerShot SX510 HS should allow you to accomplish this.  You will need a camera that have Macro focusing, which all current models do.  If you would like to go a step above this, the PowerShot S110 is also great.

This didn't answer your question or issue? Find more help at Contact Us.

Did this answer your question? Please click the Accept as Solution button so that others may find the answer as well.
Report Inappropriate Content
Message 2 of 5 (6,922 Views)
Reply
0 Kudos
DonnieB
New Contributor

Thanks, Mike.  I noticed that the S110 has a maximum aperture of f/2.0 (W) - f/5.9 (T), which might make it worth the extra money over a SX510 and achieve better close-up images of coins.  I was also advised by one of our Kudo's recipients that I might need a 1:1 scale image to get intricate detail on coins, and that I might need an EOS like a Rebel T3 with a EF-S 60mm f/2.8 USM lens instead of a Point and Shoot.  Anyone have experience with the need for a 1:1 scale?

Donnie, here are a few examples (and please exuse the poor lighting and color balance - these were thrown together quickly for demo purposes.)

Here's a couple of British Pound coins to show what happens with the lens.

f/8 would normally provide a decent depth of field... but look at what happens with this image: 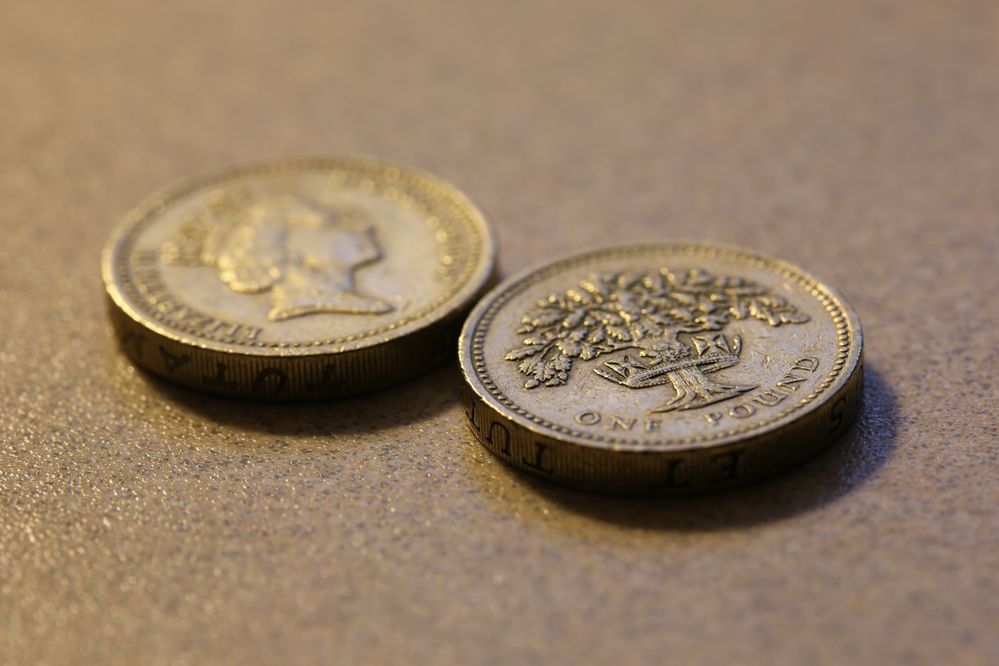 Notice that the middle area of the coin on the right is focused, but but the front and rear edge are out of focus... and this is at f/8 -- keep that in mind.

I wrapped a piece of masking tape around the focus ring on the lens.  I focused for the front edge of the near coin and used a marker to mark that position.  I then adjusted to the rear edge of the far coin and marked that as well.

I then took a series of exposures from the front focus mark to the rear focus mark tweaking the lens just very slightly between each exposure.   A total of 10 exposures were taken.

I then used focus stacking software (in this case I used Photoshop's "Photo Merge" capability)  By merging all 10 photos, the result is this photo: 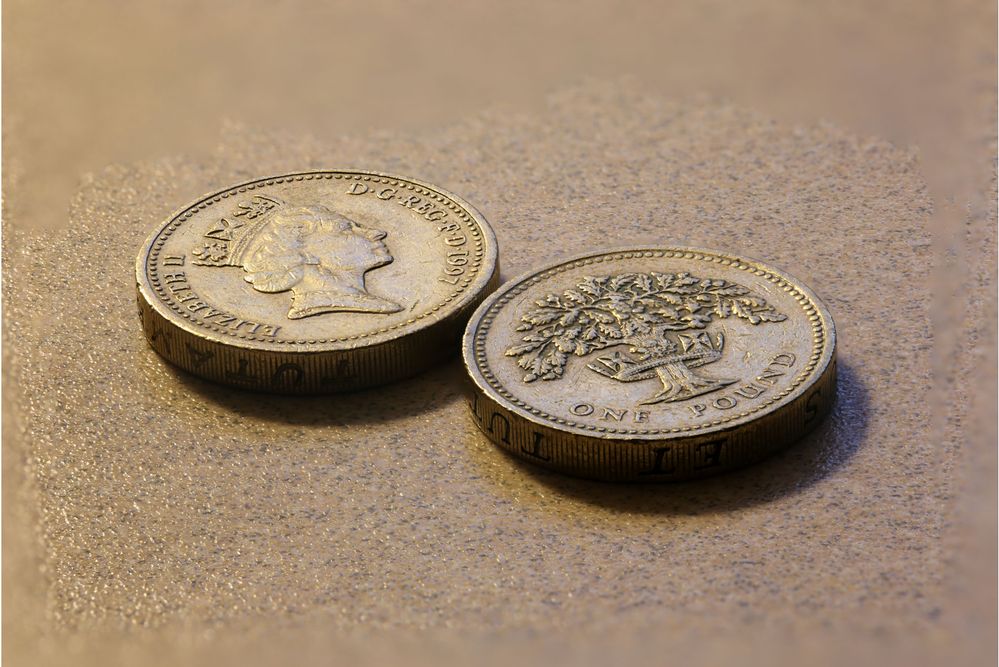 Look carefully and you'll see the desk in the near foreground and distant background are still blurred but the coins are sharp from front to back.  In reality I needed more images.  This can be done by very gently tweaking focus between each exosure or by using a "focus rail" ( a track-like device that you put on a tripod and then mount the camera to the rail and it moves the whole camera forward or backward in an amount you can control for careful macro photos with focus stacking.)

This was a 100mm macro lens on a full-frame body (and frankly I could have been much much closer with this lens) but with an APS-C crop-frame body (such as any "Rebel" or mid-range model) the EF-S 60mm macro would have provided a very similar angle of view.

The SX50 HS and SX510 HS appear to have good minimum focus distances... so they may be able to achieve the results you want, but regardless of camera, I suspect you'll need to do focus stacking for good results (I used Photoshop but there are many applications that can do this including applications which are specifically designed for macro photo focus stacking.)

These images are reduced for web-posting purposes, but the originals are absolutely tack-sharp and you can see every little surface texture.

Excellent Info - Thank You Tim!  I have a coin photography package that came with a tent, lights and a fancy calibrated "single-pod" overhead device to attach the camera to.  I think I will go with the Rebel T3 and 60mm Lens.  Then I'll work on focus stacking, then become fabulously wealthy selling coins in eBay!  I've got everything now that I need - except really valuable coins to sell.  Please send me some

Me too
Report Inappropriate Content
Message 5 of 5 (6,811 Views)
Reply
0 Kudos