Auto-suggest helps you quickly narrow down your search results by suggesting possible matches as you type.
Showing results for
Search instead for
Do you mean
Reply
Topic Options
RobertTheFat
Honored Contributor

Ernie, I saw in the paper that eastern Kansas lost one of its most historically prominent citizens over the weekend. I don't suppose you ever had occasion to photograph her?

Not directly did I know her but indirectly I did.  We became friends with Bernice King in 2014.  We even had a concert dedication piece done in honor of her father Martin Luther King.  We commissioned Dr Gary Ziek from ESU to wirte it.

"In Remembrance of a King", here is the ESU concert band performing it. ESU Concert Band

Below is my son with Bernice King. 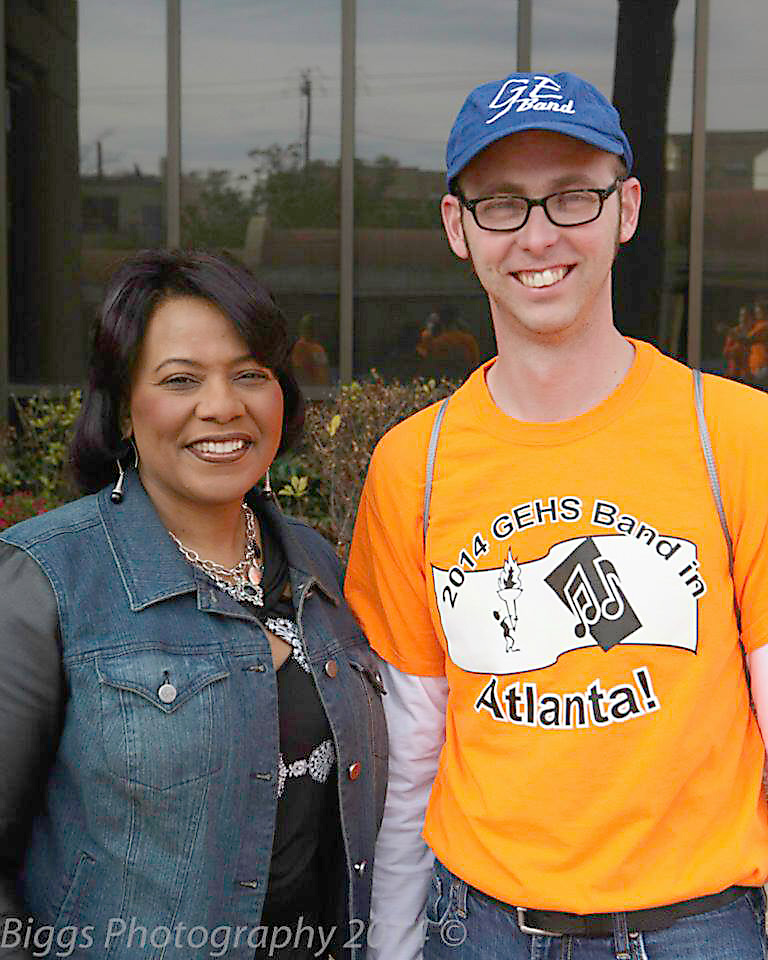 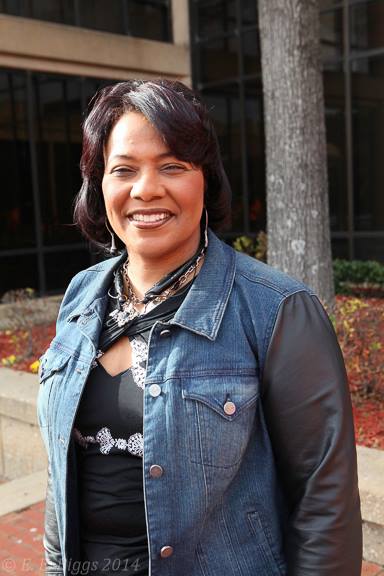 Bernice King and Linda Brown were firends. My indirect contact.  Brown v. Board of Education was the landmark United States Supreme Court case in which the Court declared state laws establishing separate public schools for black and white students to be unconstitutional.  This was in 1954.