Auto-suggest helps you quickly narrow down your search results by suggesting possible matches as you type.
Showing results for
Search instead for
Do you mean
Reply
Topic Options
Tronhard
Reputable Contributor

SO often I see posts from people asking for advice on what kind of camera they should get, often very vaguely worded, and not supplying the detail we need to offer good advice.  In the absence of such information, advisors recommend something based on their preferences - based on their economics, type of things they capture (e.g. macro to landscape). While obviously well meant, to me, this is not serving the needs of those seeking advice without clarifying their needs and constraints, and in responding to such a question there should be almost a standard list of questions that the inquirer must answer so they get a decent solution for their needs.

First a definition of G.A.S. - Gear Aquisitin Syndrom is, to me, the beleif that buying the latest technology will unleash the hitherto hidden.  They lust over the latest technical releases with a  highly critical eye, often expressing frustration that this or that feature is not included.   This should not be confused with photographers who just nejoy the tech, but don't believe that it will inherently make them better photogrphers.    I began my photographic career almost 40 years ago, and while I have a vast stable and museum of equipment, I have never felt constrained by it - I have felt constrained by my abilty to get the best out of it.

The following questions represent points that need to be considered by a potential purchaser, even if they are not used in a thread.  Advice from others is fine, but one has to live with the decisions one makes when the purchase is done.


Questions to establish the needs and constraints would be:

Some of us are more affluent than others and that can have a big impact on what kinds of gear can even be considered. For many people who do not have an open cheque book (or its equivalent in the e-commerce era), that is a major limiting factor and other questions need to be addressed in that context.

Particulary with the current movement to high-end Mirrorless Interchangeable Lens Cameras (MILCS), a lot of excellent DSLRs and lenses will become available at modest prices, and if one is not looking to engage in a long-term professional career, then that legacy market represents a potentially high-value resource.

2. What is the intended commitment?

In this one we are trying get a context of the level of seriousness or commitment of the photographer - and this can link back to the cost/benefit consideration.

Is the intent casual - e.g. the social context is more important than the artistic or technical quality of the images- e.g. photos of the kids or friends? Is the user intending to take up photography as a serious hobby or even has aspirations of going pro at some stage?

The kinds of answers one gets give another context to the market space within which the user will purchase equipment. If the intended commitment is a long-term and more serious one, then the camera as a system needs to be considered. As most will agree, buying a bunch of bodies and lenses represents a decent commitment, and changing that system is not to be taken lightly. Bodies change quickly but lenses much less so, so for me linking the lens types to intended subjects is important and arguably more critical than the body.

3. What kinds of captures or subjects are intended?
The types of subjects have a major impact on the choice of lenses, especially if one is going to need more than the default moderate wide to low telephoto range.  For specific projects like going on a photo safari, hiring the gear is a good option if one doesn't intend to get long-term use from it.  It saves money on purchase, and the costs and risks of travelling internationally.

Obviously many people starting off may say general purpose, but it's not unreasonable to check that they don't have intentions towards a specialist space, particularly if they are not newbies. The gear that will work for macros will obviously not suit shooting birds or macro predators. Even knowing that the need is for a general purpose carry about lens, added to the other elements will help narrow down our recommendations.

4. What kind of output one wants, or to put is another way, what is the end product?

One of the things I rarely see, and to me one of the most important, yet the end product is what we are all striving for. There is a massive difference in necessary camera investment between creating large, high-definition prints and posting on social media or producing small prints.

Producing images to be seen on screen is becoming more and more common in the general photographic community as a whole. Certainly, my experience with people in clubs internationally has been that the number of images offered in print competition has fallen consistently, while those for digital evaluation have increased - and that is just in the enthusiast community.

Looking at the mass of people who capture an image: many are just using a cell phone or a camera (just look at the sales figures for cameras) and posting on line in some kind of social media - which often degrades images and for which the subtleties of technology are far less critical. Even for those with a decent camera, for those producing digital output the megapixel count is probably far less relevant as they will do just fine with much smaller file sizes, while of course that is not what the camera makers would have us do.  Furthermore, simply getting into the pixel bandwagon will create larger and larger images to be processed, demanding better computers with more space.

Recently, at a photographic course, I was talking to a couple of people who were convinced that their 2-3 year old DSLR consumer-level cameras would not hold up to the quality required. That, despite the fact that the requirements clearly called simply for a camera that could work with manual, and other semi-automatic features and for all images to be delivered on line and with a maximum dimension of no more than 1500 pixels. In true GAS tradition they were prepared to invest in new cameras, in some cased going into debt, in the belief that the new gear would make them better photographers. I might add that this was not encouraged by the faculty but by third parties: this was against what the course intended was to develop - decent camera and PP skills.

The following image was taken with a Canon EOS D30, a 20 year old camera, and it can still hold its own in digital media and for less-than-huge prints. 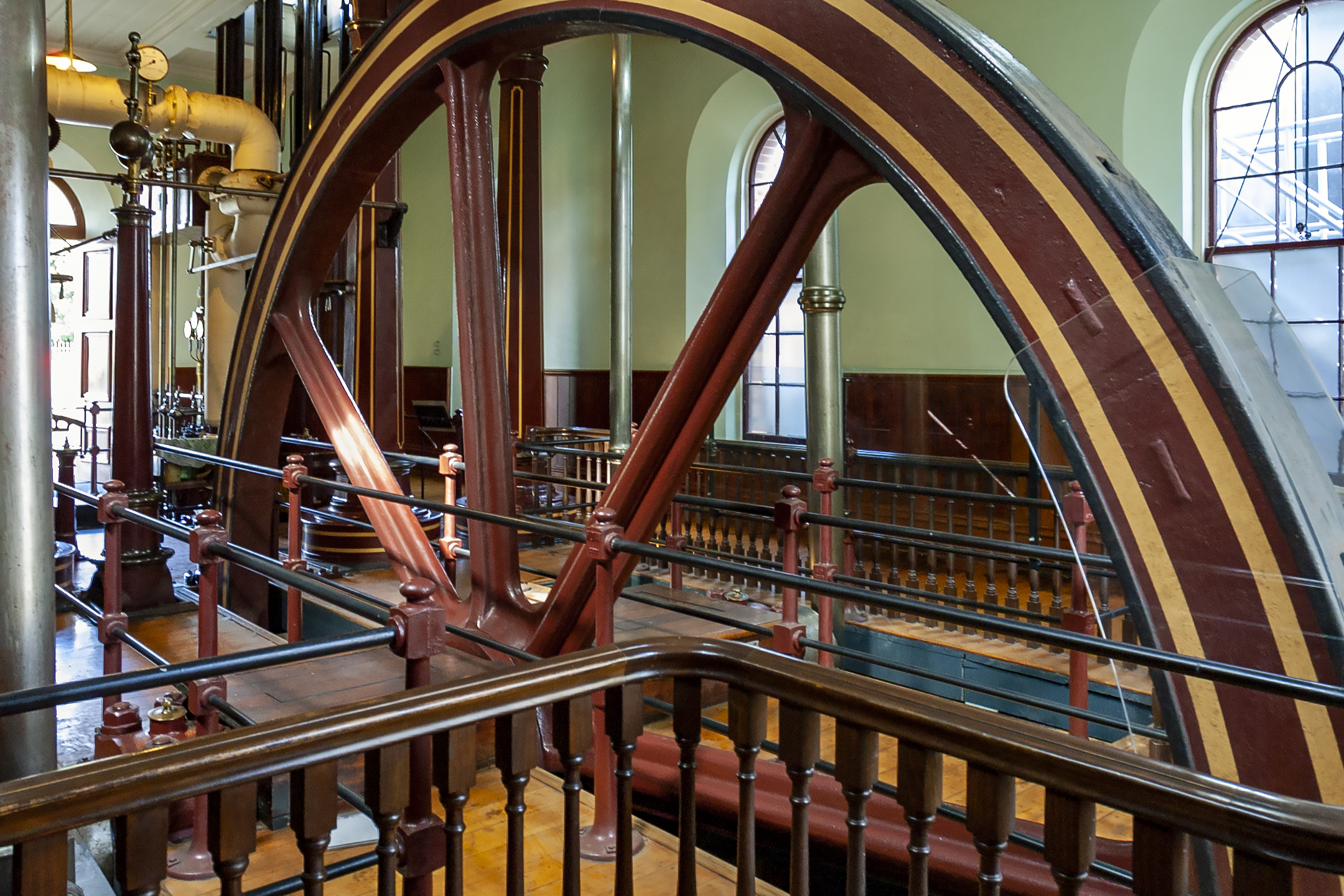 5. What are your prepared to Carry?

A fantastic camera is pretty useless if it stays at home because it it too bulky or heavy to carry. Certainly as circumstances change - going multi-day hiking, we age, or have injuries, our needs will change too and we may seek smaller, lighter gear that we can manage.

6. What about the ergonomics and interface?

The performance specs of gear tell us many things, but not how it will feel to actually manipulate the camera's controls or use its menus - which can be a very personal thing. I have met people who have purchased gear on-line, based on the technical capabilities they have read, then been completely thrown by the operation of their purchase.

If possible, consider hiring equpment to get hands-one experience with equipment is being considered.  There is nothing quite like handling and operating the gear.

Personally I still use digital cameras that go back about 20 years, and for my purposes get images that I am quite comfortable with.  We each have our own aspirations and restrictions, and any advice we offer has to be directed accordingly.

For the potential buyer the following are important principles to realize off the bat.

1.  Better camera gear does not, in itself, make one a better photographer.   It will help good photographers produce better images if they know how to handle their gear. A photographer should be able to use their camera controls without looking for them.  A trap for young players is to over-concentrate on buying camera bodies when the lenses are likely to be more critical to good images and respresent a much longer investment.

2.  Photography is far more than the gear: it's about understanding the principles of the physics behind technology to be able to capture images effectively, and the artistic principles involved in good composition.   Study the works of great artists (photographers and painters)!

3.  Above all, take images and evaluate them critically.  If necessary join a photographic club or society to get the critical expertise required.