Auto-suggest helps you quickly narrow down your search results by suggesting possible matches as you type.
Showing results for
Search instead for
Do you mean
Reply
Topic Options
Skyscope
New Contributor

Why are there occasional corrupt video frames/photos on my MKII & MKIII? 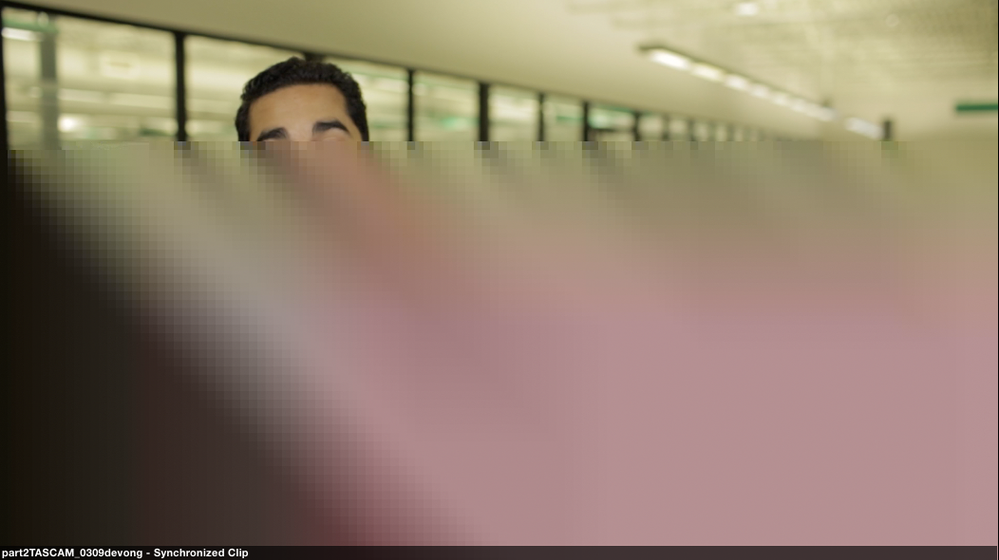 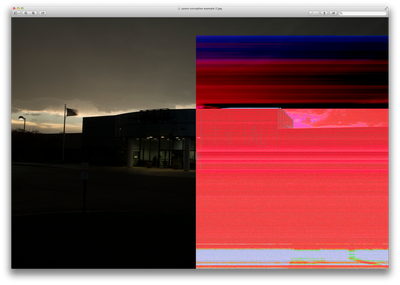 The shots above are a frame pulled from video and photo shot on my Canon MarkIII, respectively, during a shoot the other week in Omaha, NE. Every once in awhile in some clips, perhaps every minute or so, a pixelated corrupt frame will appear as seen above. As well, during a couple of my timelapses a number of corrupt frames would manifest, as seen in the lower image.

Has anyone else experienced something like this? I found this prognosis in another thread:

"it can also be an early symptom that the read-write circuit is starting to fail -- sometimes a capacitor or transistor works fine but when hot (lots of pictures over time or camera on a long time) starts to leak and sends out abnormal signals. If that's the case it usually gets worse over time. It can also just be external interference: a strong radio, electronic, or magnetic signal interfering with the camera's electronics. I've seen someone whose entire shoot turned out like that because he'd set up very near a large power transformer"

Thanks in advance for the help,

Re: Why are there occasional corrupt video frames/photos on my MKII & MKIII?

I'm inclined to think that you wouldn't experience read/write circuit failure simulaneously on the MkII whatever and the MkIII whatever. Cameras tend to follow their own adgenda and rarely conspire against the photographer so mischeeviously.

Your memory cards are not rated for the data you're recording and you're overrunning the buffer.

Re: Why are there occasional corrupt video frames/photos on my MKII & MKIII?

Great point -hopefully it's just a mem card on the fritz. I'll test that theory out! Thanks.
Report Inappropriate Content
Message 3 of 3 (2,860 Views)
Reply
0 Kudos