Auto-suggest helps you quickly narrow down your search results by suggesting possible matches as you type.
Showing results for
Search instead for
Do you mean
Reply
Topic Options
CapeCodDan
Occasional Contributor

What the heck's going on here?

Hi all, I'm perplexed by a couple of recent images I've taken with my 6DMII; hoping you'll take a look and offer any thoughts as to what's going on and whether the issues are related. I've reached out to CPS and they've not been able to offer any constructive advice.  Both images downsized for upload.  (1) The group shot was taken with my 17-40 f/4L at 29mm, UV filter, ISO 200, f7.1, 1/125, on a monopod. Peripheral Illumination, Chromatic Aberration, and Diffraction corrections ON. Note the people on the left and right sides are soft, and I may be seeing some CA, esp on the right.  (2) The shoreline pic (using my 70-200 f/2.8L USM at 165mm, CPL filter, ISO 500, f8, 1/640). One-shot AF, Zone AF. Peripheral Illumination, Chromatic Aberration, and Diffraction corrections ON.  While the foreground bushes are supposed to be out of focus, and the man (on which I focused) is fine, everything degrades horribly - even the right side of the house is fine but the left is terrible.  (a) could this one be the fault of the polarizing filter?  (b) are these issues camera-related or lens-related?  I see no such issues with any lens on my crop-sensor 80D and 70D.  I would expect some issues on a full frame sensor in the corners, but these problems are not in the corners. Help! 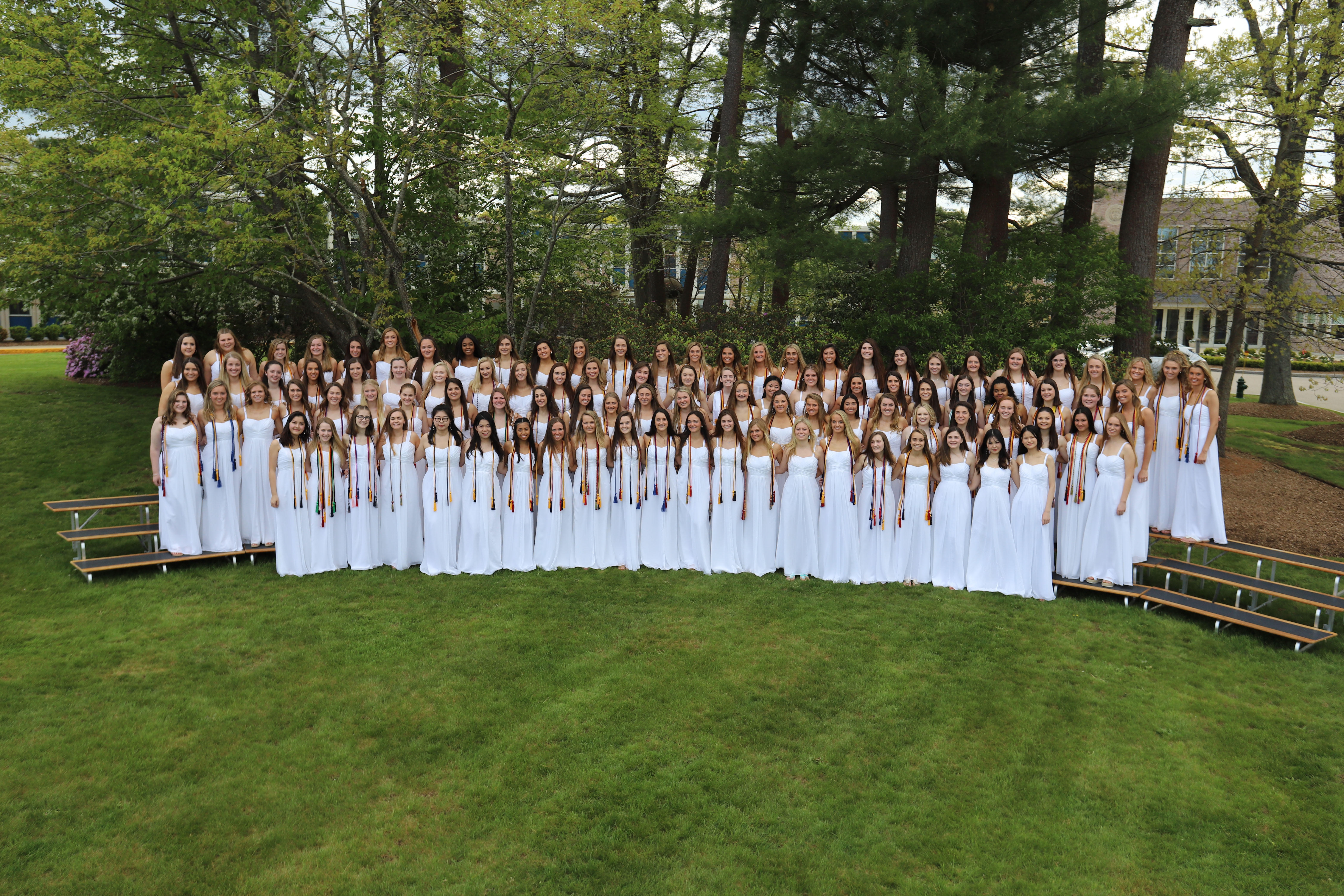 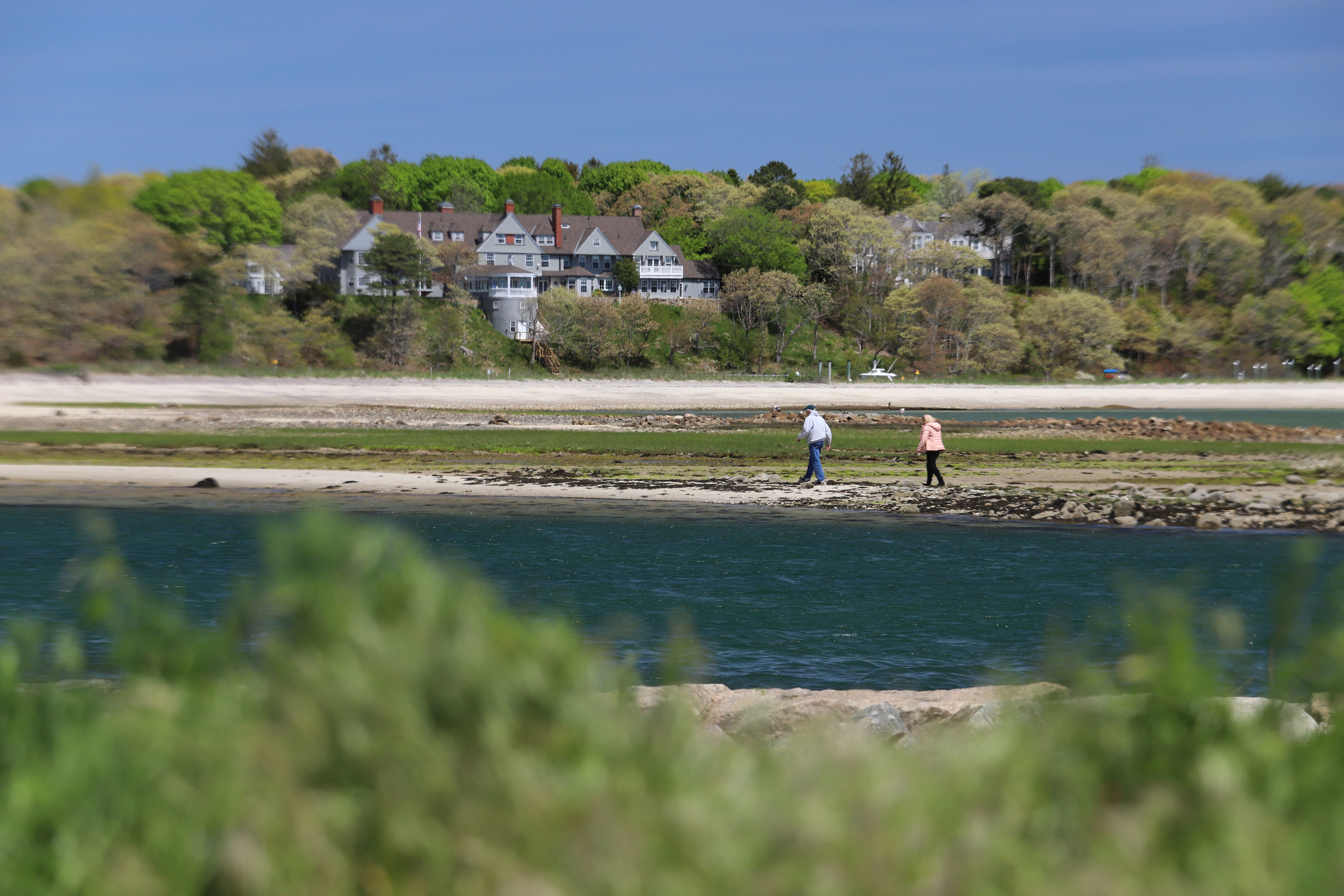 I do not see anything that jumps out as wrong. I only use B+W clear filters. I also shoot RAW with all of those settings turned off.

I would have used a much faster shutter for the group photo. Your camera already has a UV filter built into the sensor assembly. No need for it.

I can't see anything wrong with the group pic but it's difficult to tell as it has been downsized.

The other shot however is really wierd, it looks like you've used some cheapie lens from the 1950s, I would certainly try again without the filter.

What you are talking about is far more obvious in the second image although the "softness" in the first image (which I think is actually from the out of focus away from center issue) is visible.

I have owned a 17-40 F4 for years and used it for a variety of shots and have never seen anything like the results you posted.  Ray-UK describes it very well as looking like what you would get from a cheap lens from the early days.

Google the seven deadly sins lens rental blog and the first result should be a website that clearly and accurately describes the sorts of astigmatism and curvature that can occur in lenses but are normally accounted for during the design of quality lens like your 17-40 L series Canon.  If the filter on front isn't causing the issue then it sounds like a problem has developed with your lens and perhaps one of the movable elements is no longer tracking with its mates as it should.

Try shooting a couple of similar scenes with the lens wide open (F4) and see if this effect becomes more noticeable which it normally would from typical lens aberrations.

And on edit:  I didn't realize when I first read this that the second image was shot with a different lens.  Very odd and the filter is the most likely problem.  It will be interesting to see how this turns out.

Group shot - Wasn't a particularly sunny day.  That one's tough.  I see the softness near the edges (both sides).  I agree with Wadizzle about shutter speed.  1/125 is just barely enough to freeze people's movement who are standing close to one another and fidgeting.

Very slight CA present, most noticable on verticle edge of dresses where light and dark meets.  Focus would be a challenge.  You have subjects which are 4 deep and concave.  F11 might have helped given your DOF challenges with the photo.

I would have tried taking 9 shots, 3 each with different ISO, Shutter and Aperature. I believe I have Peripheral Illumination, Chromatic Aberration, and Diffraction corrections ON normally.  Always easy to look back and see what you might have tried or done better.

What Wq9nsc points out about lens refraction or the lens being out of calibration is also possible.  Might be a good idea to have it checked.

Agree with the guys about the home shot.

Top one of the group is a tough shot. I do that type work all the time and for way more years than I like to think.

WA and UWA lenses act like that. Its just the way it is.  You need to not frame so tight.  Make sure what you want, the subject, has some room around it. Later crop to the required size.  I hate to admit it but the 17-40mm and even the newer 16-35mm, 1 and 2, are guilty. Not my first choices. I have had multiple copies of the the 17-40mm and first version 16-35mm. I am not in the market for the second!   Frame large and crop.

Did you mention whether you used Raw file format?  If you don't you should.  You can forget most all camera settings except focus and exposure.  The other settings can be and should be done in post editing.  If you do work like the top photo you should already be a LR and/or PS user.

The choice of lens, or gear, for the subject should always be a priority.  The 16-35mm type UWAs are good for things like landscapes, etc, but not so good for people. The more intimately recognizable, a person's face for instance, the more faithful reproduction is required.

In the case of most UWA lens that means staying closer to the center.

I would suspect the filters are the issue here. The only other possibility is that your sensor was exposed to extremes in temperature and humidity and is dirty. The easiest thing to test is ditching the filters.

Another problem when using a UWA lens is you must keep it perpendicular and square and centered to the subject.  You did neither if you look at the risers you can see you were off a bit. You will always have geometry distortion. A tripod with level is a possible solution.