Auto-suggest helps you quickly narrow down your search results by suggesting possible matches as you type.
Showing results for
Search instead for
Do you mean
Reply
Topic Options
Highlighted
inkjunkie
Frequent Contributor

Wanting to buy a new body

I spend a lot of time at the local drag strip, road course and mx track. Lot of the drag strip stuff is at night. Unless I am using one of f/1.4 lenses I am shooting at ISO25600. Can not drop the shutter speed to much or blur becomes a serious issue. I am currently using a 1DX Mark II for most of the night time stuff. Just about ready to buy a 1DX Mark III but the EOS R5 has me wondering. I see a lot of people complaining about a lot of things on the R5, one of them is battery life. Not uncommon for me to take 6000 images over a weekend of track time. Not overly concerned with video...although the drag strip manager wants me to start shooting some. I am of the higher the megapixel the more noise there will be school of thought so the R5's high pixel count has me wondering. Did some hunting on line...see folks talking about shooting at a high ISO (ISO3500) with their R5 and can't help but laugh. 99.9% of my stuff is just for social media so a bit of noise is not a major concern...although if I am going to buy a new body I would like to not have to deal with an over abundance of grain.

I am a CPS member...last I checked the R5 is not available thru the Evaluation Loaner program...hoping that it eventually will be.

So...does anyone who has an R5 have any ISO25600 (unedited) RAW images they would be willing to post? Just kind of courious to see....

I am not a fan of mirrorless for sports, battery life is just one of the reasons.  But I have a 1DX III and 1DX II and although the high ISO performance of the III is better than the II, I wouldn't call it an earth shattering change so don't expect a huge difference from your current body in terms of high ISO performance if you buy the excellent 1DX III.

What lens are you using for the action shots?  Are you having to crop a lot?  Maybe a different lens would make a bigger difference than a different body because the 1DX Mark II has very good low light performance.  The image below was shot at ISO 20,000 with a 1DX 2 and pushed 1/3 stop further in post, I was using an EF 300 f2.8 and the image is cropped from about 2/3 of the 1DX 2 sensor area and then further down sampled to fit the forum posting size limit.

I would much rather shoot at ISO 200 than ISO 20,000 but even the original 1DX does OK in that range and the mark II and III improve on that performance. 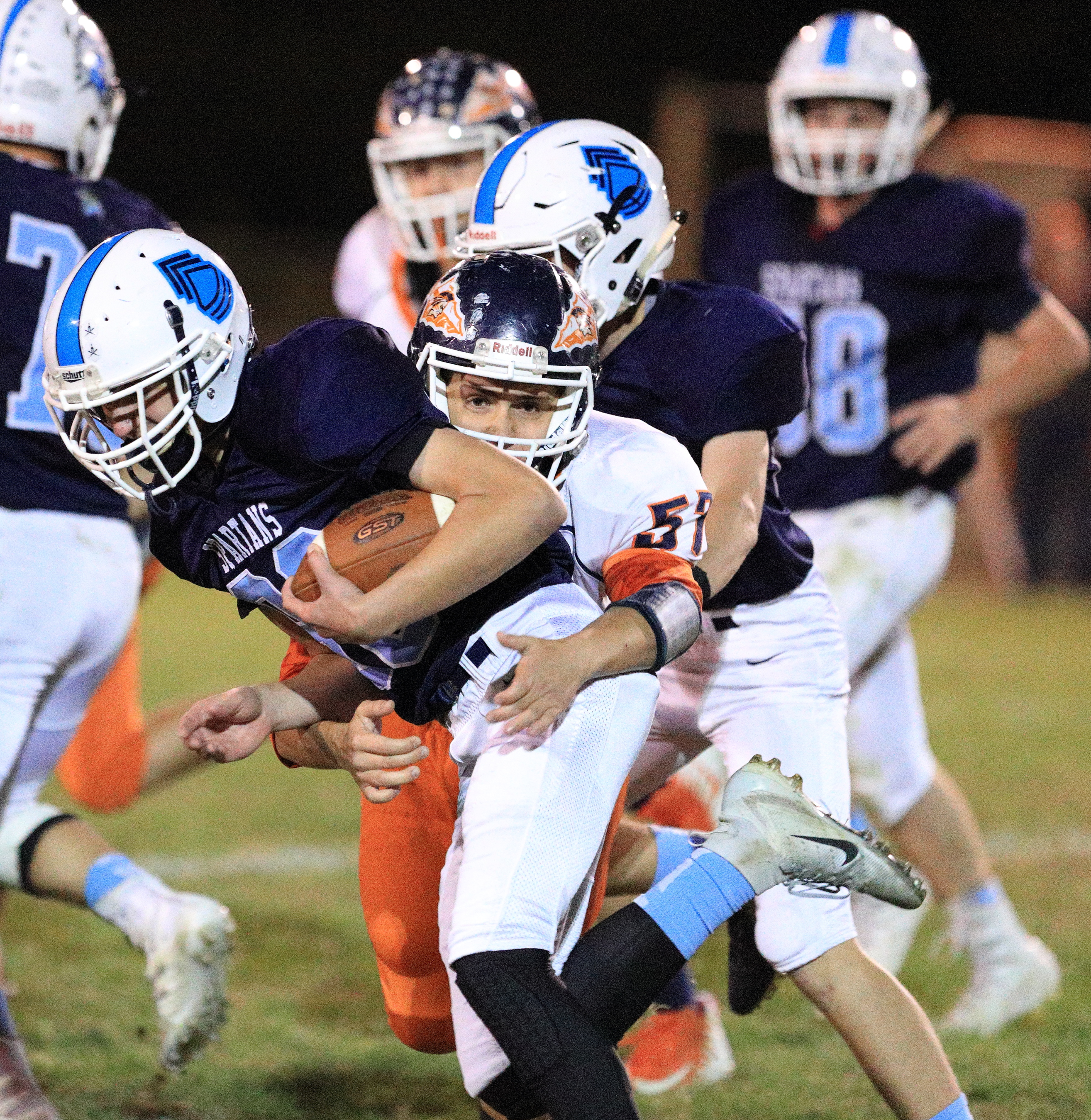 Thanks to the Covid nightmare I had to change things some. I used to shoot from down track, looking at the cars. I would often my 300L 2.8 II. Lot of images were ISO25600. Track promoter, up to the very end of the season, told me he did not want to see pictures of people not wearing masks so I started shooting from behind the cars. I normally would use my Sigma ART 50 1.4. Very rarely did the ISO go over 12000. As to cropping, I do my best to avoid excessive cropping. Often times I was a few feet short of ideal and would have the far end of the car a bit soft...but I like that look. And I was also dealing with another camera guy that...well..lets just say he hates me...and he would often get in my line of fire on purpose...which would result in me moving to avoid getting him in my shots....which is how a lot of these fade to soft images happened. 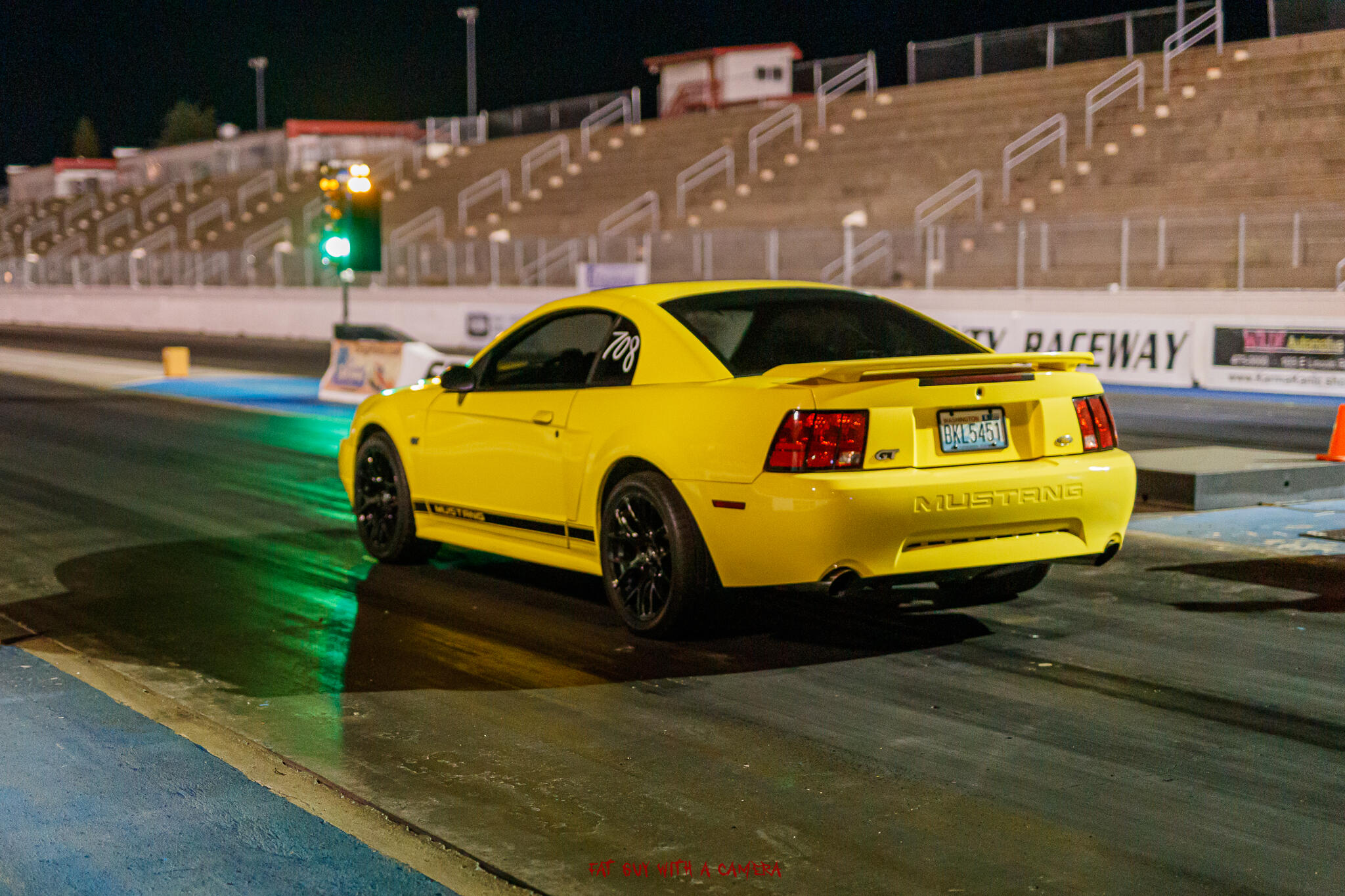 This was taken at 9:30 pm. The MX park has horrendous lighting...at least for playing with a camera. 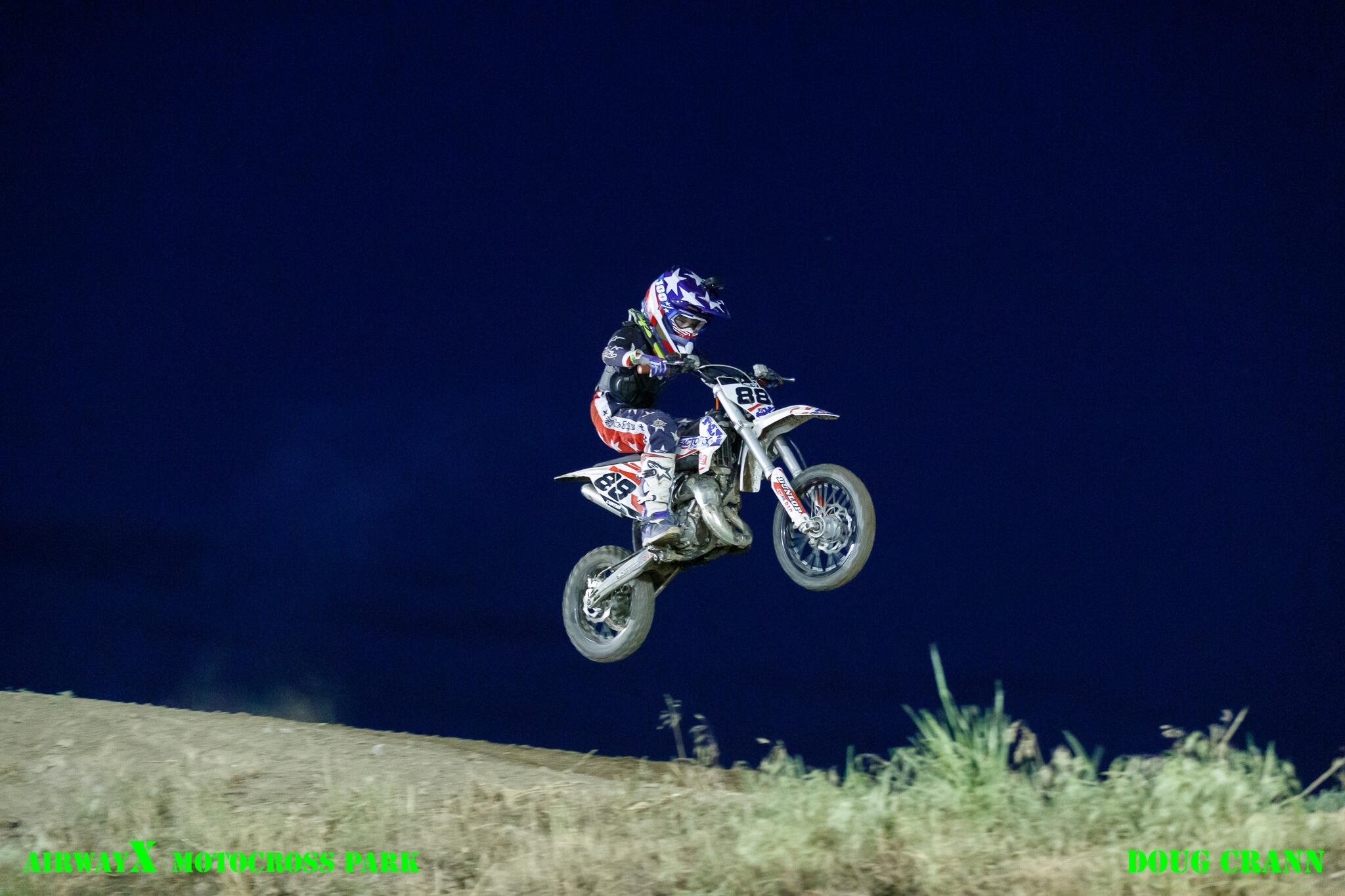 I have a 1DX as well. As much as I fell in love with it when I first got it once I got the Mark II I would put the 1DX down as soon as I seen the ISO starting to climb. 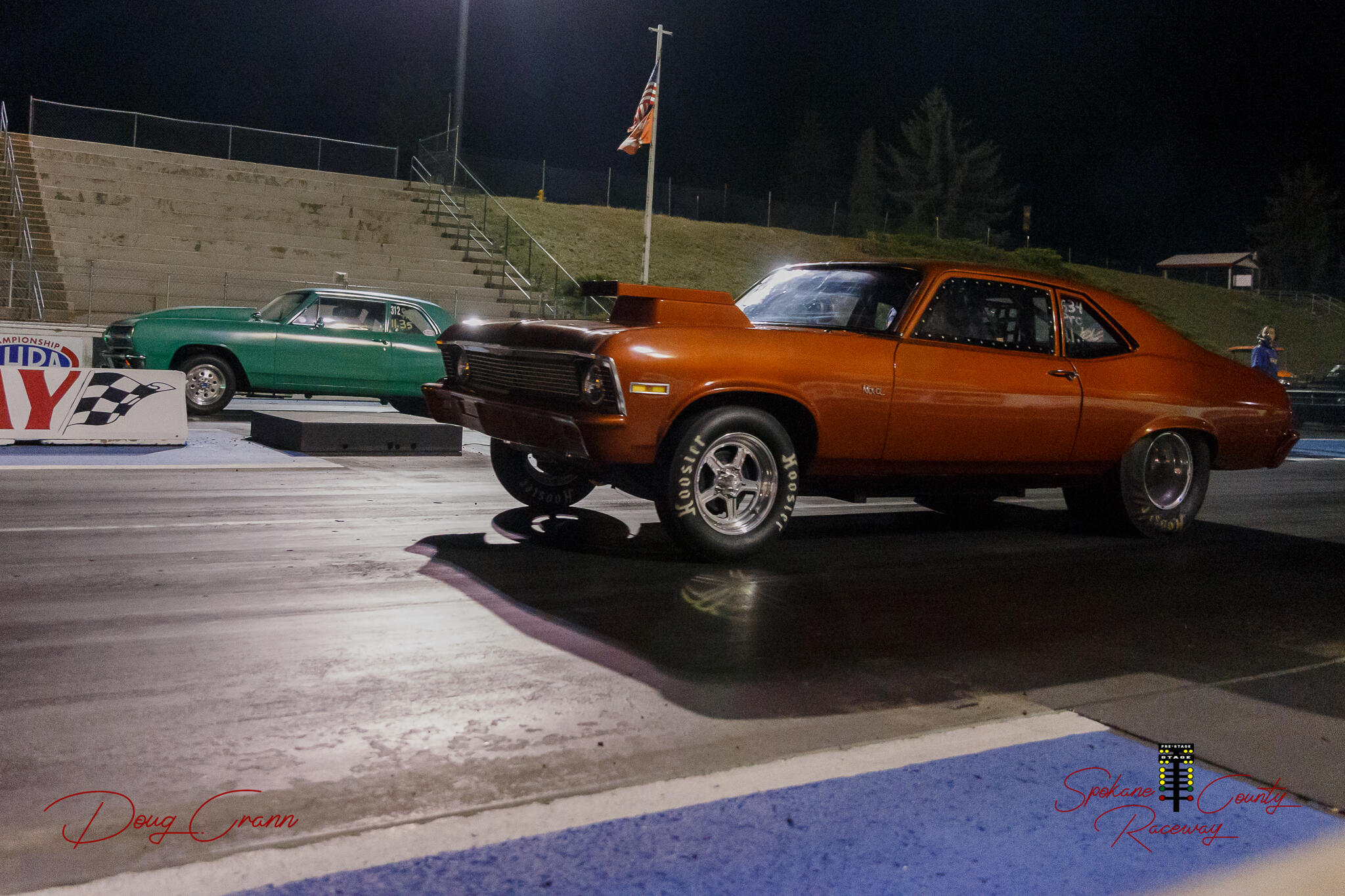 Those are very nice images and I know exactly what you mean about dealing with COVID and masks.  I shot one event where even with creative cropping, some very good images couldn't be used because of someone in it without a mask.  But given what a lot of people are suffering from the pandemic, I consider myself very lucky by comparison.

With the type of shooting I do, I would call the move from the 1DX II to the III less of an advance than the original to the Mark II.  The III is absolutely a great sports camera but so is the II.  You would like the III better but I would definitely shoot it via a CPS loan and tryout before making the move.  CAVEAT:  I am still learning the tricks of the 1DX III because I haven't been able to shoot with it in enough situations to feel fully up to speed on it yet thanks to the pandemic restrictions.

Moving from a 1 series body to a 5 series with or without a mirror is probably not a feel that you are going to like with a big lens attached.   A 1DX series body balances beautifully with the 200, 300, and 400 fast primes; I shot some outdoor portraits with my 5DS and EF 200 f2 and it produces great images but that 200 f2 feels so much nicer on a 1DX body.  I wouldn't count on getting a full 6,000 shots out of a 1DX III on a single battery but you could probably get close.  I know I went over 5,000 one weekend between three events and it dropped to one bar right at the end of the last event so it might have made the full 6K.  You definitely won't get close to that with the power budget of a mirrorless further hindered by a smaller battery.