Auto-suggest helps you quickly narrow down your search results by suggesting possible matches as you type.
Showing results for
Search instead for
Do you mean
Reply
Topic Options
Andydreadsbmx
Occasional Contributor

Maybe this is a technical issue or something else but I can't figure it out.

I have noticed that when I shoot long exposures with my new 80D that some car lights give a wobbled look or a wavy pattern, is this normal?  Is this just a new style of car light that is making that??

Check the below photo for a reference to what I mean, the camera is not shaking but the lights seem strange. 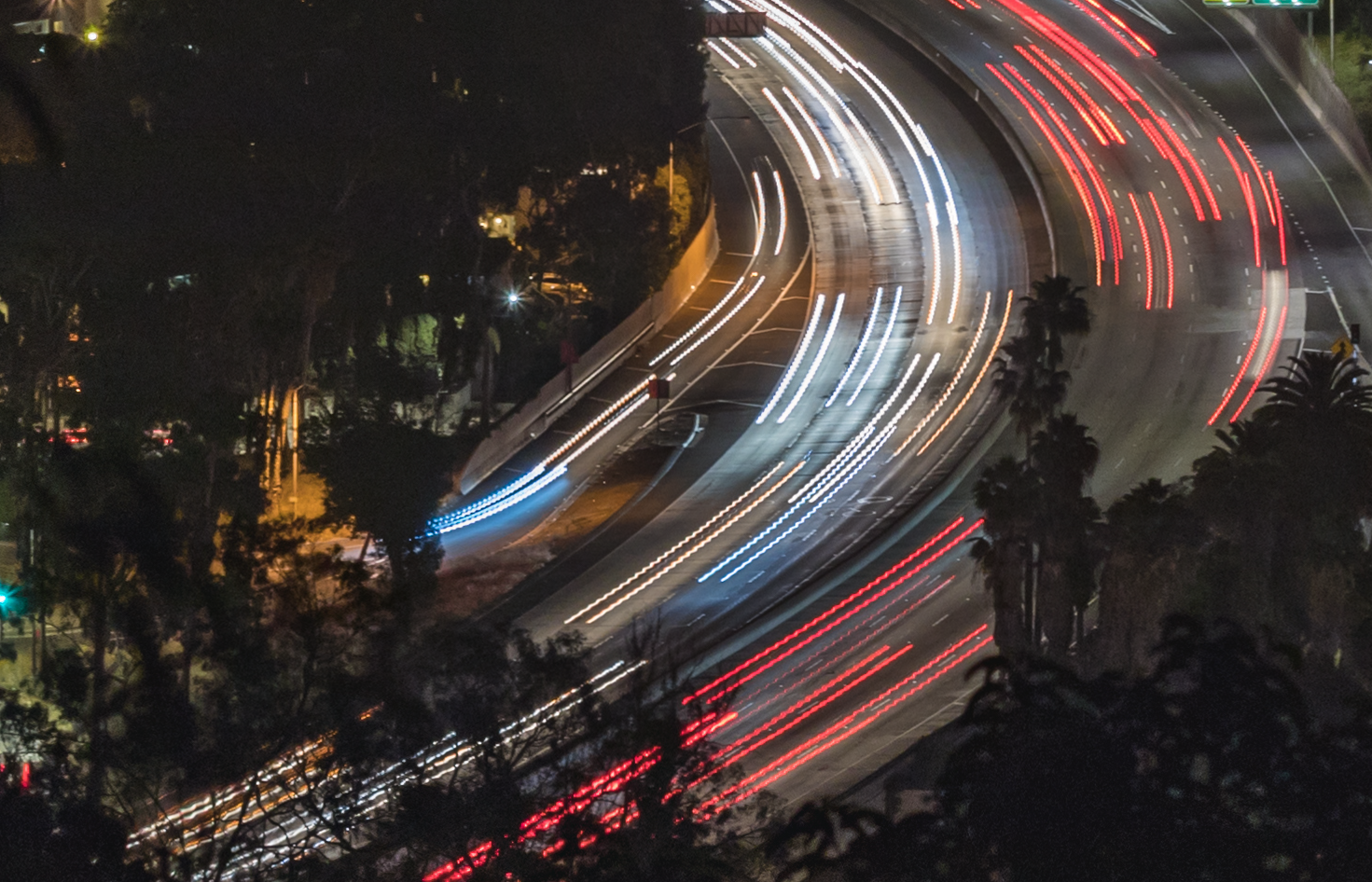 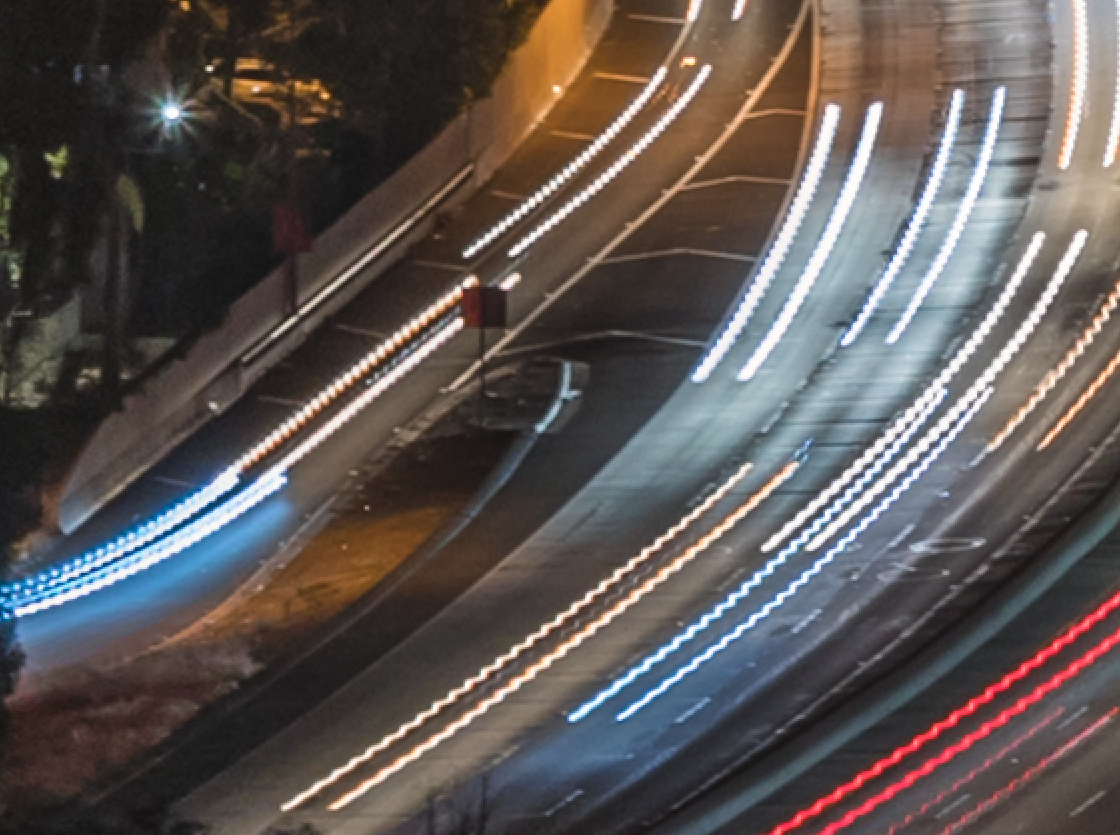 Let me know what you guys think or if you know let me know :-)

The waving pattern looks sinusoidal - not digital.  My guess is your camera was physically vibrating.  Was your tripod set up on a bridge (or anything that could vibrate)?  Was it windy and your tripod was vibrating?

That is peculiar looking.  Need more info to give you an intelligent explanation.

What shooting and focusing modes?  What lens were you using?  I assume that you were using a tripod, so did you turn off the IS in the camera because it was sitting on a tripod?

If were taking a shot like that, I would have used Av mode, One Shot mode, and turned OFF any Image Stabilization in the lens because the camera was on a tripod.

"Doctor told me to get out and walk, so I bought a Canon."
Report Inappropriate Content
Message 3 of 21 (3,532 Views)
Reply
0 Kudos
Andydreadsbmx
Occasional Contributor

To reply to TCampbell It was not on a bridge or anything like that, it was on a hill side.  It might have been a tiny bit windy but I don't recall it being windy enough to worry about.  Also if the camera was vibrating wouldn't the rest of the shot be out of focus and not sharp?

Here is another piece of the same photo so you can see, other parts of the photo don't seem to have any issue just the traffic. 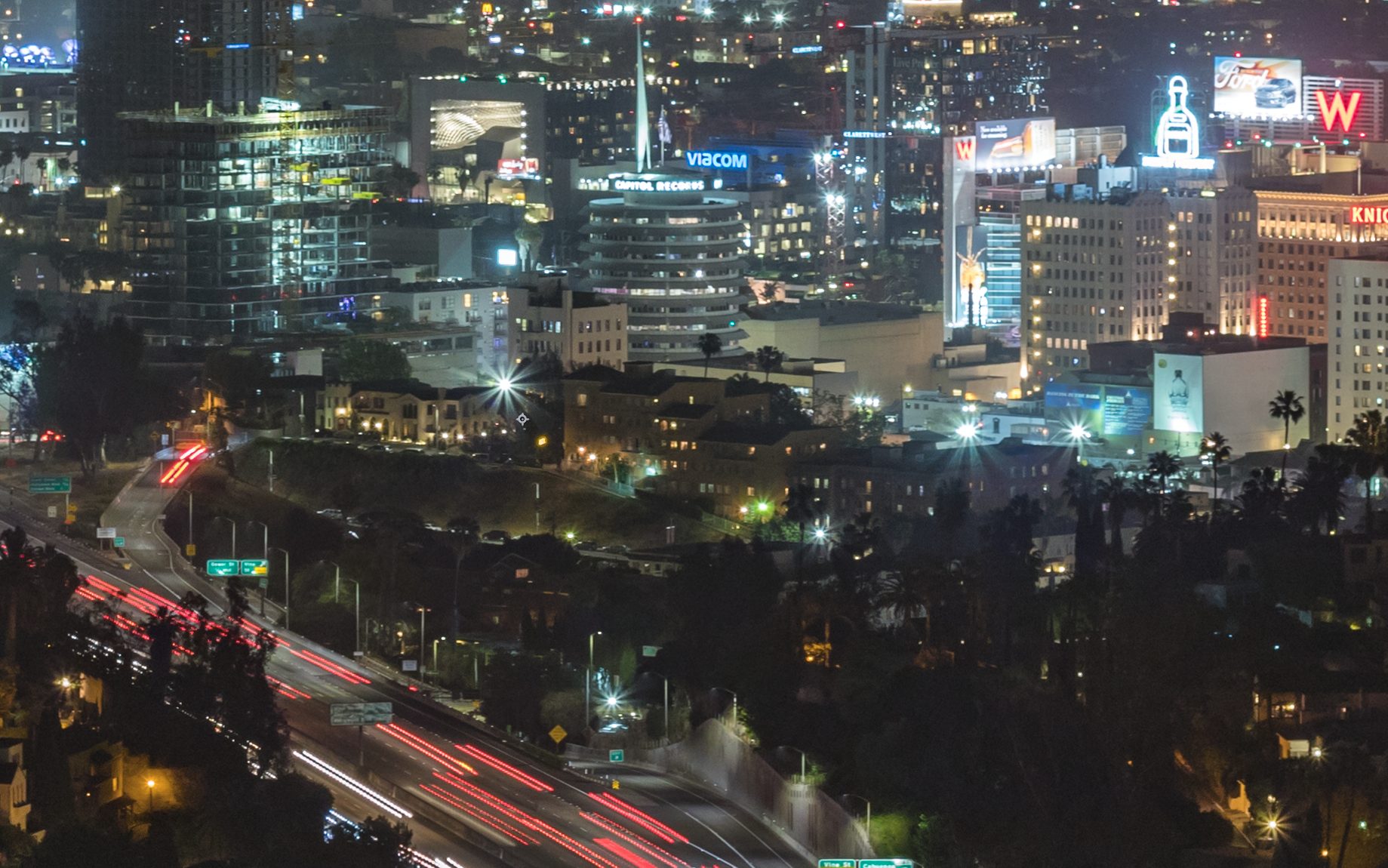 To relpy to Waddizzle Here is some more info on how it was shot.

To relpy to @Waddizzle Here is some more info on how it was shot.

No, there is no IS in the camera.  I misspoke there.  I was thinking of turning off AI Servo Mode in the camera, not IS.

"Doctor told me to get out and walk, so I bought a Canon."
Report Inappropriate Content
Message 6 of 21 (3,520 Views)
Reply
0 Kudos
Andydreadsbmx
Occasional Contributor

Doesn't that seem weird though, its like the lights were moving back and forth.
Report Inappropriate Content
Message 7 of 21 (3,518 Views)
Reply
0 Kudos
TCampbell
Esteemed Contributor

Depending on the beefyness of the tripod, just touching the shutter button can induce some vibration (even if there's no wind or anything else).

If you have a smartphone, you can link the phone to the camera so the phone becomes the shutter trigger, or use an IR or wired shutter release, or just set the self-timer on the camera (e.g. 10 second countdown ... although the 2 second countdown may be enough to allow the vibrations to settle) and see if that makes a difference.

But as this was a 50mm lens (no IS feature) that wouldn't be an issue.

The car lights almost look as if they were strobing ON and OFF, but I find it unlikely that every vehicle in sight of the camera has solid state LED lights.  The shots are somewhat out of focus, BTW.

"Doctor told me to get out and walk, so I bought a Canon."
Report Inappropriate Content
Message 9 of 21 (3,516 Views)
Reply
0 Kudos
Andydreadsbmx
Occasional Contributor

I know both of you are probably going to say "well there is your issue" but do you think it could have been because I was shooting a timelapse and the shutter opening and closing along with being on a tripod created this issue?

Here is the full shot just for reference. 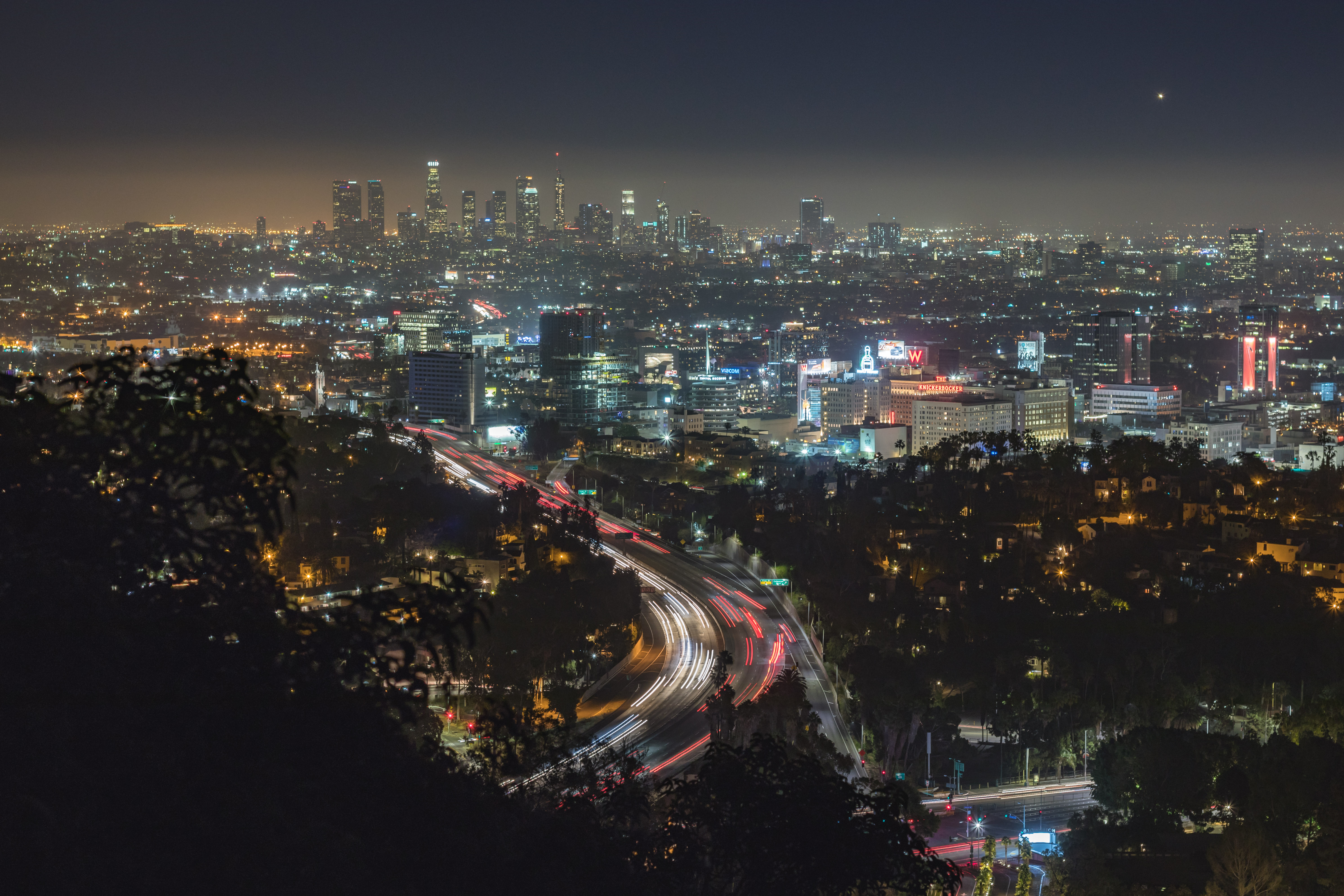